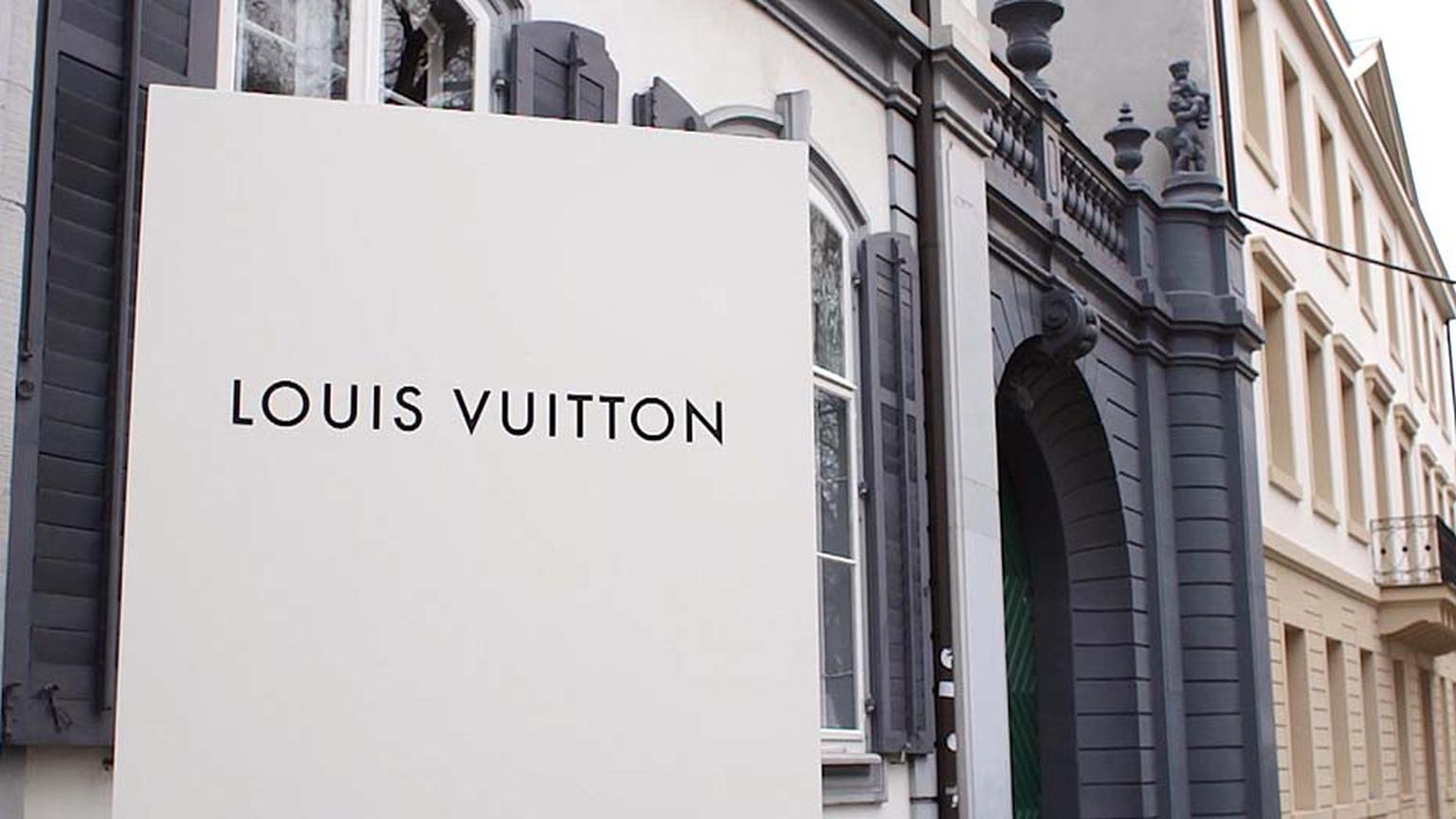 For my latest video, I travelled to Basel in Switzerland where I took time to find out more about Louis Vuitton's new ladies' watches. In a villa of its own, far from the madding crowds of Baselworld - the world's largest watch and high jewellery show - Louis Vuitton created an elegant atmosphere in which to showcase its new watches. Up the grand double staircase of Wildt'sches Haus in the old town of Basel, two stuccoed ceiling salons with windows overlooking Petersplatz and a lit fireplace in the corner were the ideal setting in which to display the latest Louis Vuitton watches for 2015.

What stands out for me is how the five new collections capture, in the small confines of a watch, all the glamour of the Louis Vuitton universe, from the excitement of the seasonal colours of the catwalk to the magnetic appeal of its handbags, as well as its unique history of making trunks. All this while still retaining its horological kudos.

The Chevron ladies' watches, with their strong use of colour and graphic patterns - and plenty of diamonds - stand out as the clearest link between catwalk and horology. These two limited-edition white gold watches were created under the guidance of Louis Vuitton's designer Nicolas Ghesquière and echo the patterns seen in his Summer 2015 ready-to-wear collection.

The petite-size Tambour Monogram Bijou Epi watches in bright poppy red or electric black have Epi leather straps - a direct link to the house's leather goods. The grooved Epi leather, with a marked oblique pattern, has been specially treated to work on the smaller surface of a watchstrap. The Tambour Monogram Bijou Riviere is dressed in more than 600 diamonds and the most glamorous of the ladies' watches shown this year.

The Louis Vuitton Emprise Epi watch may be directly inspired by the famous trunks, but the new straps are hot off Ghesquière's catwalk, with a denim blue and poppy red strap in Epi leather, with either yellow overstitching for the denim blue version, or red on red for the poppy version. The Emprise Malletage interprets the quilted pattern of the padded linings of the steamer trunks in leather or metal bracelets.

Read more about the inspiration behind Louis Vuitton's Emprise watches

Louis Vuitton's workshop in Geneva, known as the Fabrique du Temps, shows off its prowess in the Tambour Monogram Sun Tourbillon, which brings together the best of its watchmaking know-how, together with the house's signature style. The LV80 Calibre, entirely developed and created at the Fabrique du Temps, features a tourbillon at its heart, which is revealed through an opening in the dial. The etched mother-of-pearl Monogram flower that graces the dial is surrounded by snow-set diamonds. Choose from the all-diamond version or different options set with pink or blue sapphires.

So take a look at the video and see just how Louis Vuitton watches are every bit as desirable as the French Maison's famous handbags and ready-to-wear clothing.

PREVIOUS ARTICLE Watches tell so much more than the time when enhanced with an opal dial NEXT ARTICLE Ara Vartanian jewellery: colour saturated and boldly luxurious Brazilian design 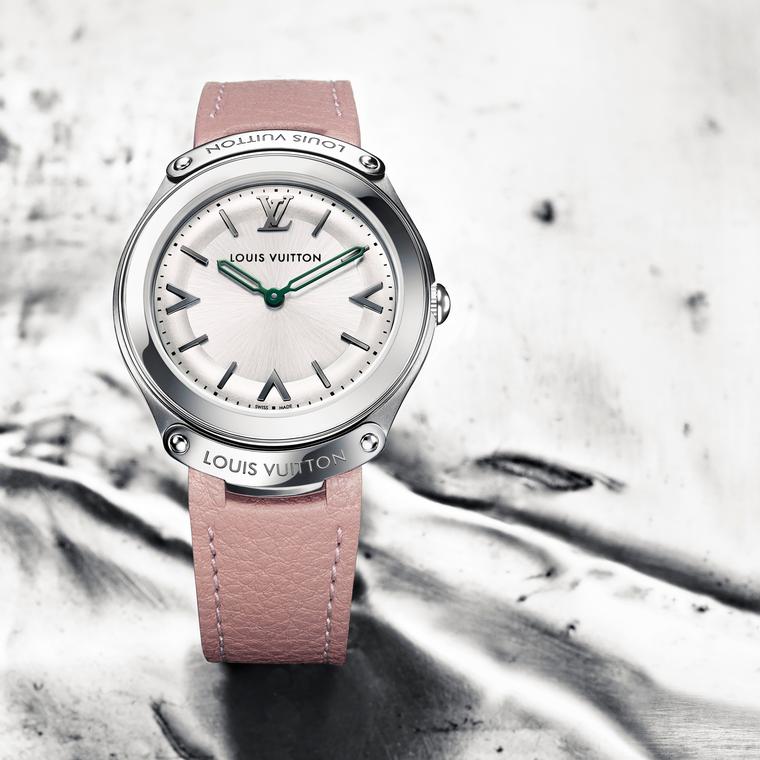 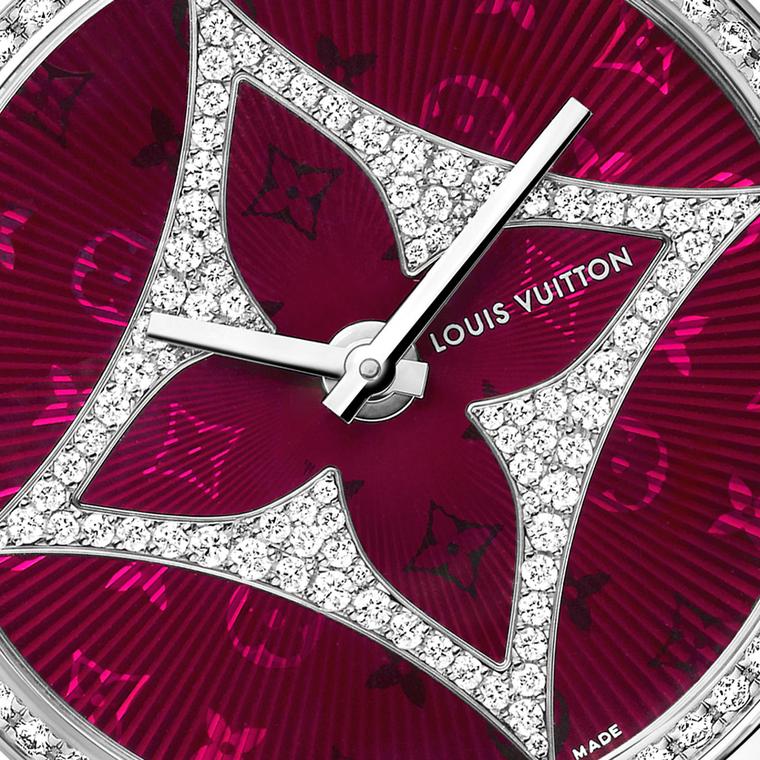 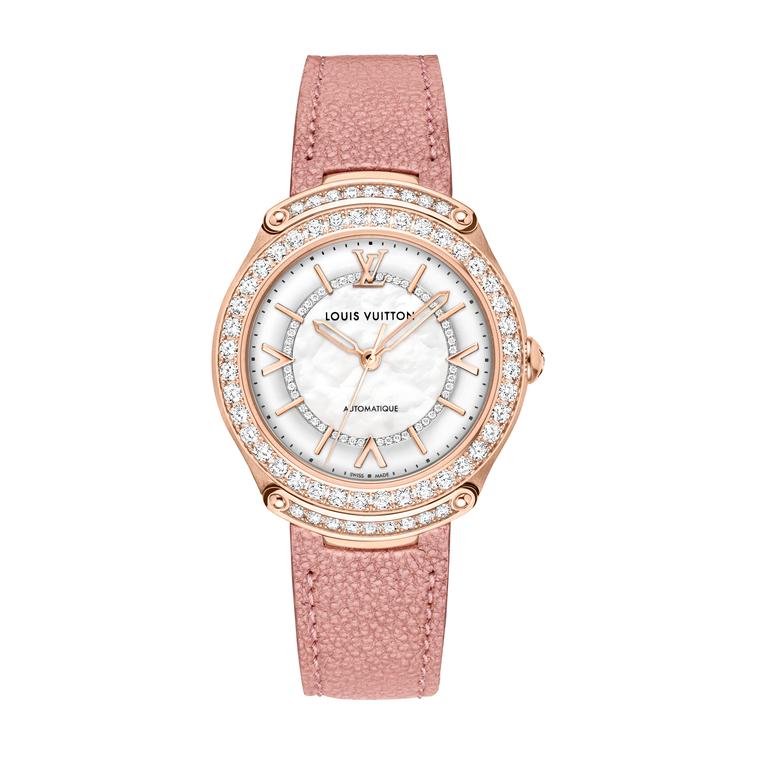 Full steam ahead with the Louis Vuitton LV Fifty Five