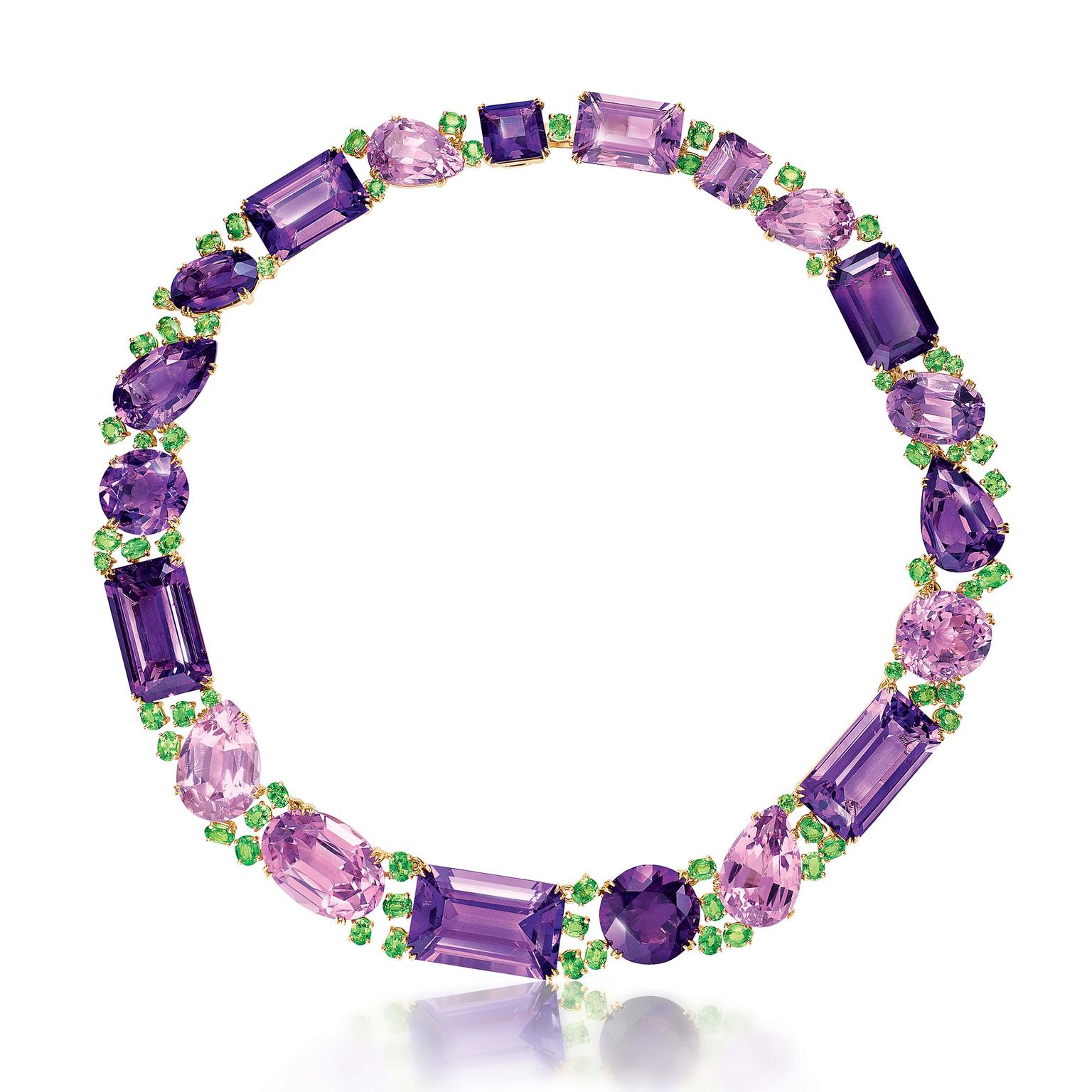 With historical dramas and documentaries such as The Crown, The Last Kingdom, Caligula and Downton Abbey sparking our interest in jewellery styles from yesteryear, we thought it only befitting to take you on a tour of jewellery through the ages, and how it has changed over the centuries.

Jewellery as a form of protection, adornment and status dates back to the beginning of man. In these early civilisations, the pieces were not made of precious metals and gems but organic materials that originated from the natural world. As time went on, the materials became more sophisticated, incorporating gold and gemstones that acted as amulets and talismans, and portrayed rank and royalty, but would eventually become objects to be worn for the sake of individuality, enjoyment and beauty.

The Middle Ages spanned from the 8th century AD to the 15th century. During this time, jewellery took on various meanings and styles, helping to define the times, society and religious beliefs. From the Byzantine to the Gothic periods, jewellery in Europe represented status as well as nobility and the Royal classes.  The 14th century Gothic period revealed regulations of what types of jewellery one could wear based on social standing. Jewels were decorative in this period and inspired by architecture and embroideries. Brooches, which were one of the most popular jewels of the day, were inscribed on the back with the meanings of the motifs depicted on the front. The latter Middle Ages witnessed the influx of more gemstones, table-cut diamonds and devotional, reliquary and ecclesiastical jewels, while filigree and other forms of delicate gold work showed the growing sophistication of metalsmithing techniques.

The Renaissance period was a time of rebirth and the renewal of classical mythological figures. Opulent, colourful and intricately enamelled jewellery took on a new-found ornamentality. Pieces were elaborate and three dimensional, with enamel work covering both sides of a piece, and meticulously detailed backs adding to a jewel’s splendour.

Emphasis was placed on religion in pictorial motifs, and gems were chosen for their mystical properties as well as their vibrant colours. Towards the second half of the period, new cutting techniques permitted more gemstone shapes, while the opening of new trade routes offered more diversity in gems and pearls, gold and silver.  Devotional jewels, and a lively take on symbolism, also had an effect on the jewels of the day, with arabesque motifs making their way on to everything from chains to rings. At the close of the 15th century, wealth had trickled down to the middle classes in Italy, and the fashion of the day spread throughout Europe, which had a profound effect on England.

The jewels of what was known as the English Renaissance arrived somewhat later than those of the Italian Renaissance. The reign of Queen Elizabeth I (1558-1603) was known as the golden age in English history. The Queen possessed a great passion for jewellery. She favoured baroque pearls, vibrant gemstones and certain allegorical animals, which set the fashions of her court as well as the upper class in England. It was also a time of portrait miniatures. These pendants were crafted into intricately carved cameo portraits or exquisitely painted miniatures.

During this period, three-dimensional pendants, intricately designed, ultra-long chains and baroque pearl jewellery reigned. Pendants included all types of animals, ships and cupids, as well as a host of other symbolic motifs, which were often enamelled and highly detailed. Chains were exquisitely crafted, with foliate motifs and enamel on both sides of the patterned links. Since collars were worn high and there was minimal bare skin on show, jewels were designed to stand out from the rich fabrics, worn either over the collars, in the hair, or sewn into dresses. Signet, posey and high quatrefoil stone rings were popular also, often worn on every finger. The abundance of jewellery – ropes of pearls, pendants and multiple rings – is well documented in portraits from the time.

With the arrival of the Georgian period, jewels returned to being worn primarily by nobility and the upper crust of society. The pieces of this era were typified by the Rococo style, with flourishes of bow, foliate and organic motifs, and silver fused to yellow gold. Jewellery was often created in suites or parures consisting of several matching pieces that could also be taken apart and worn in different ways. Vividly coloured stones in flat and rose cuts were typical of the time, and jewellers made them even more lively by closing and foiling the backs of the gems to mask any imperfections that were the result of early cutting techniques. Sentimental pieces were also popular in the Georgian period, including portrait and lover’s eye miniatures, posey rings with poetic verse engraved into the gold band and acrostic jewellery – lockets, rings and bracelets in which the first letter of the gemstones spelled out words of affection such as “Regard” and “Dearest”.

The middle classes of the time were also able to wear fine jewels and travel, and the Grand Tour, which included Italy, offered “souvenirs” that were pictorials of the great sites and cities in micro mosaics and shell cameos. The later Aesthetic Period reflected a return to lightheartedness, with symbols of luck, good fortune and naturalistic forms.

The Art Nouveau period represented a revolt against the industrial age in pure artistic expression, with the rebellious use of precious and non-precious metals, combined with unusual coloured gemstones in depictions of nature – primarily insects, birds and floral motifs. Sensual and ethereal versions of the female form were also a recurring theme. Intricately detailed pieces displayed bold uses of colour, daring materials and different types of enamelling, such as plique-à-jour, in groundbreaking designs. The Art Nouveau movement began in France and influenced all of Europe and the United States, while overlapping with other periods. Jewellery pioneers of the era included Rene Laliqué, Falize, Maison Vever, Georges Fouquet, and Tiffany & Co.

The shortest period in the history of antique jewellery reflected the elegance of King Edward VII. French Rococo came back into style, with similar motifs found in Georgian jewellery but this time with a delicate, lighter and airier hand. Platinum was introduced and not only influenced new settings for diamonds but revolutionised the jewellery industry throughout Europe and the US.  The “garland” style of flowers and leaves, and millegrain – pierced and engraved metals – gave the jewellery of this period the appearance of openwork lace. Old mine-cut diamonds and natural pearls offered a monochromatic white look for earrings, brooches and necklaces.

The Art Deco era reached its height in 1925 after the Decorative Arts Exhibition in Paris, which coincided with women gaining the right to vote in America. Industrial, linear and sleek, Art Deco captured this brave new world, with streamlined forms, in white diamond and platinum, inspired by speed and skyscrapers. Influences from a global mix of cultures, including Asia, Africa and Egypt, softened the geometric lines with stylised floral motifs and carved cabochons. Vibrant rubies and sapphires as well as onyx, jade, lapis lazuli and frosted quartz contrasted against diamonds and produced some of the most influential looks, which continue to inspire contemporary designers. Cartier, René Boivin, Raymond Templier and Tiffany & Co. were just a few of the prevailing jewellers.

The Retro period came about due to World War II, when platinum and gems were scarce. Jewellers turned to lower-carat gold and semi-precious or synthetic stones, and rose and yellow gold took on the feel of fabrics. After the war, more fluid versions of the clean lines of Art Deco made a comeback, and brooches were all the rage. Gems such as aquamarine, citrine and amethyst became fashionable in large stone antique rings.

The mid-20th century – dating from the 1950s through to the 1970s – offered up the “cocktail party” as a stylish event throughout the US, and jewellery became more extravagant. Three-dimensional, whimsical and stylised animals set with vivid semi-precious stones were also popular, characterised by leopards and panthers from Cartier, Van Cleef & Arpels’ winged creatures, and Bulgari’s Serpenti jewels. These houses, as well as Boucheron, continued to shake up their earlier visions with new innovations, while emerging designers such as Paul Flato, Fulco di Verdura, David Webb, Jean Schlumberger and Elsa Peretti redefined vintage jewellery for a new generation.

For the past 40 years, jewellery has undergone huge changes in techniques, form and function. Many movements and new innovations have occurred, but the one that has stuck is that of individuality and personalisation. It is now fashionable to mix metals, wear different styles of jewellery through the ages together, layer seven necklaces and go back to wearing those ancient pieces for protection, spirituality and symbolic meaning – but always as a form of adornment.

PREVIOUS ARTICLE The art of watch restoration: bringing the past to life NEXT INTERVIEW Meet Marco Bicego: Italy’s golden boy 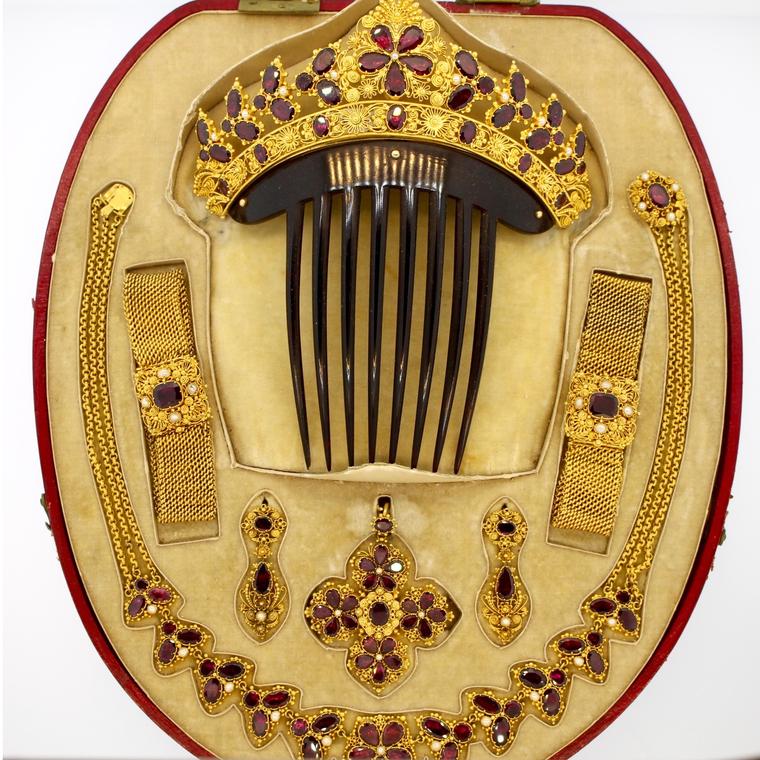 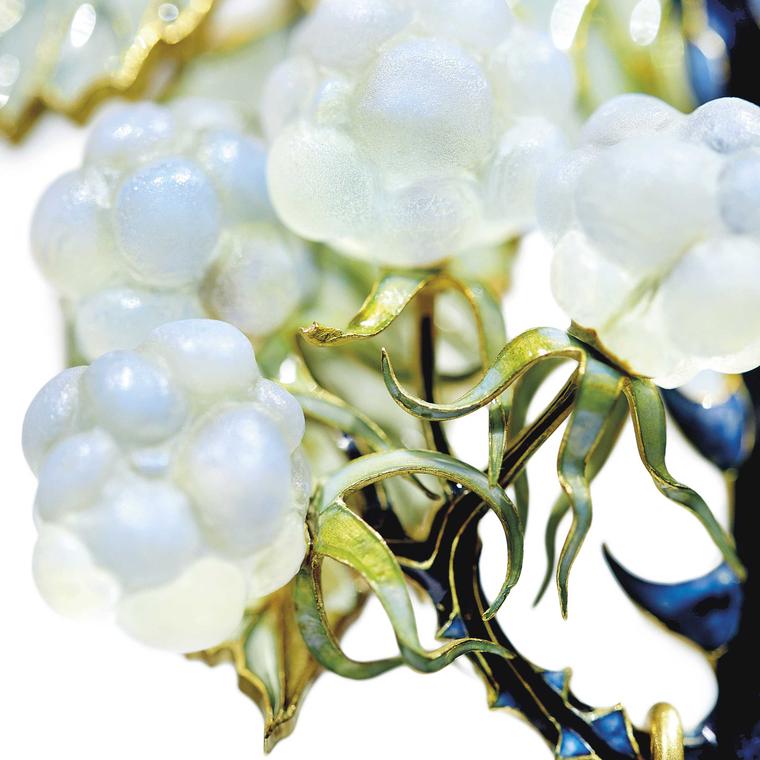 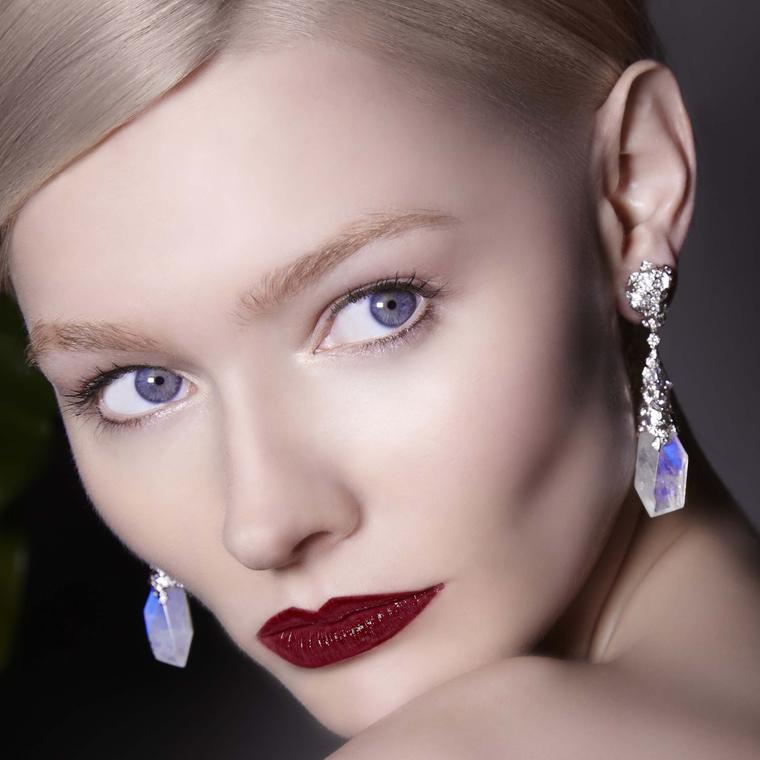