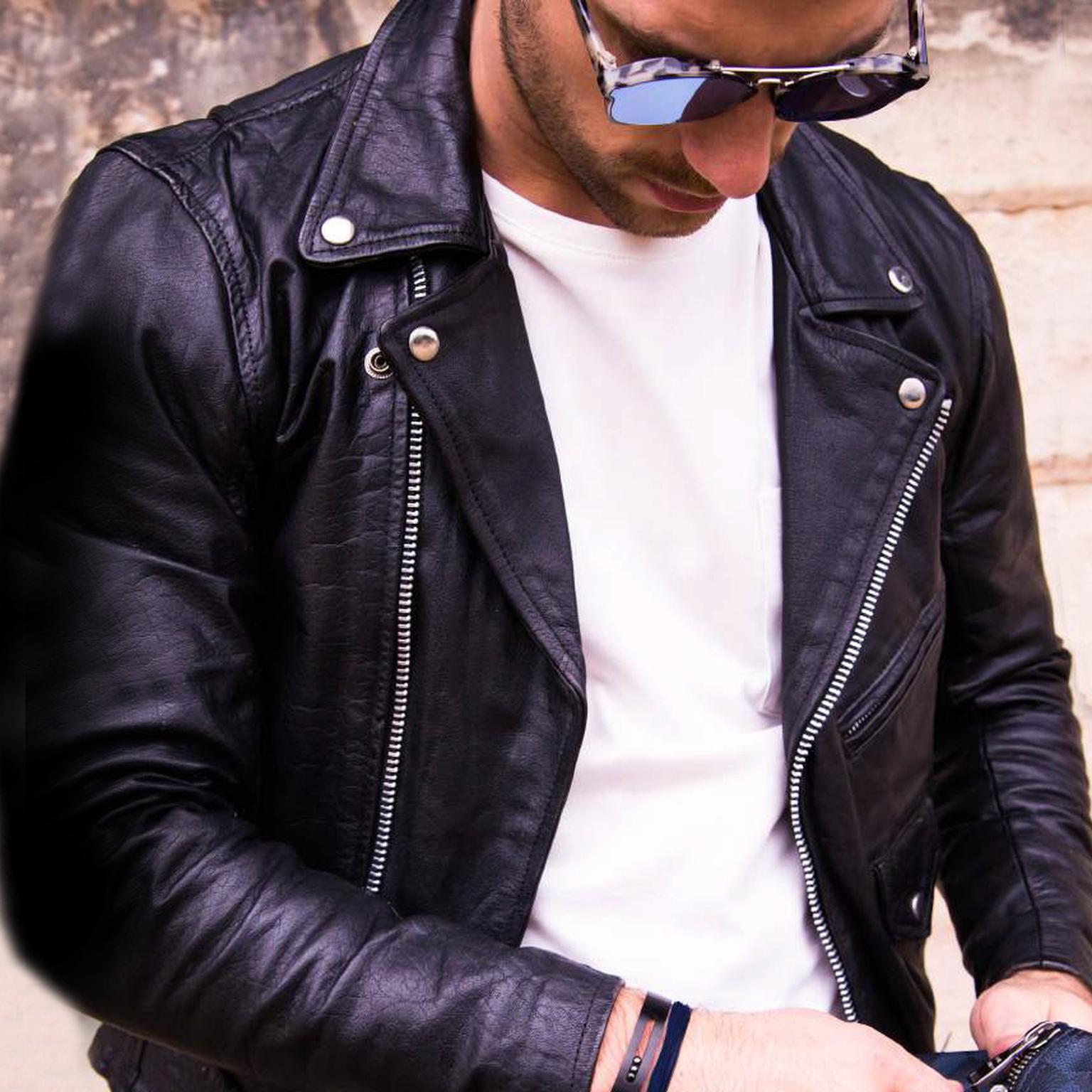 While the high street might still be laden with the same dog tag necklaces and leather braid bracelets that have been the uninspiring go-to male accessories for decades, there is a crop of fine jewellers breathing new life into men’s jewellery.

Head to London’s Knightsbridge and you’ll find a new store called Minas that is a luxurious emporium of jewellery for men. While its founder, the Greek goldsmith Minas Spiridis, does design for women, he says that the majority of the clientele he serves is male – men looking for that something a little bit different, such as his pendants that double as working spirit levels, bottle openers and whistles.

Minas’ jewels are manly and tough, yet the finish is smooth and elegant, with his designs for men staying true to his general ethos that “God didn’t create people with sharp edges, therefore nothing I design is sharp”. His pirate skulls – a classic and enduring symbol in men’s jewellery – have been oxidised to give them a modern matte finish.

For men who like their skulls a little more rugged, cult British jewellery brand The Great Frog has a selection geared towards the rock ‘n’ roll crowd and has just launched a collection of solid gold skull jewellery inspired by the bespoke jewels it made for Jared Leto’s character in the new Suicide Squad film.

Amedeo, the brand of self-titled “king of cameos” Amedeo Scognamiglio, has just expanded its range of men’s jewellery. While it has the prerequisite skulls, one of its most popular lines of jewels for men are bespoke rings decorated with hand-carved sardonyx shell cameos of animals. Men are encouraged to select an animal they feel represents their personality.

For something a little less macho but tough in its delivery, the expansion of Messika’s Move collection to include designs for men is a hit. To give the bracelets and rings, designed around three rolling diamonds, a masculine edge, Messika has swapped gold for sturdy yet light titanium, which founder and designer Valerie Messika says gives the designs “both power and lightness”.

Bringing back a classic into play is Ana de Costa, who has collaborated with luxury car manufacturer Rolls Royce to create a collection of bejewelled lapel pins that will no doubt become future heirlooms. Inspired by the navy-blue Dawn Rolls Royce car and navigation methods of yore, the gold pins take celestial shapes that are decorated with deep blue sapphires and blue lacquer.

And for men feeling truly adventurous, one of the most exciting designers of men’s jewellery is Ara Vartanian. The Brazilian jeweller has thrown out the rulebook when considering what can be worn by men with unisex designs such as zig-zag stacking rings studded with black diamonds. His renegade approach has already caught the eye of famous customers, including longtime jewellery fans The Rolling Stones. 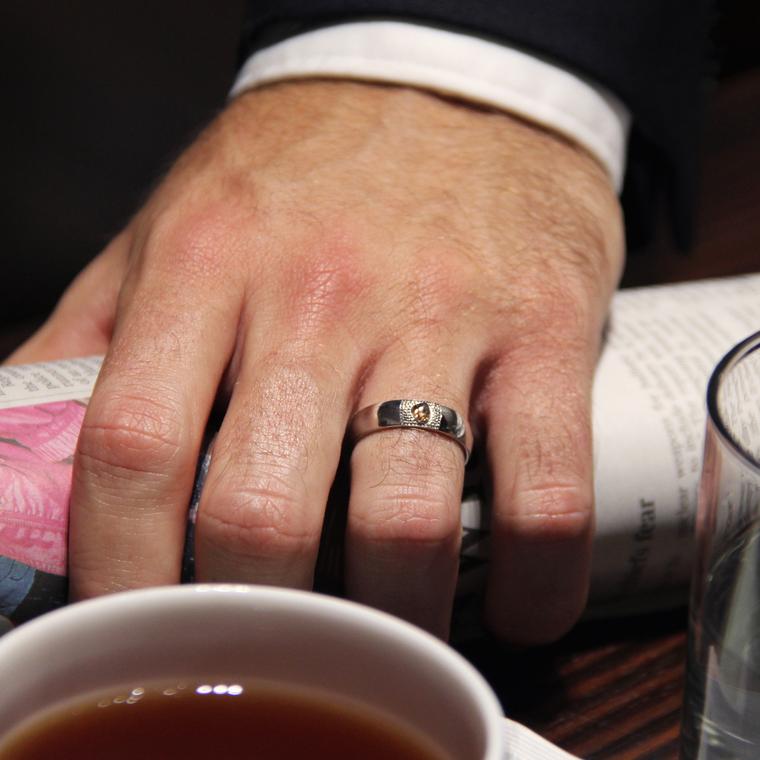 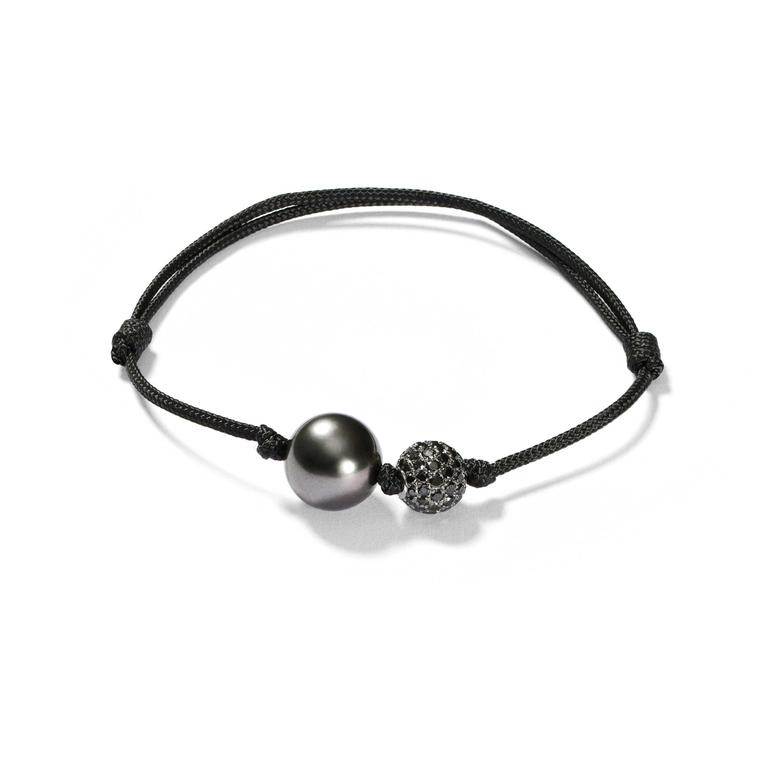 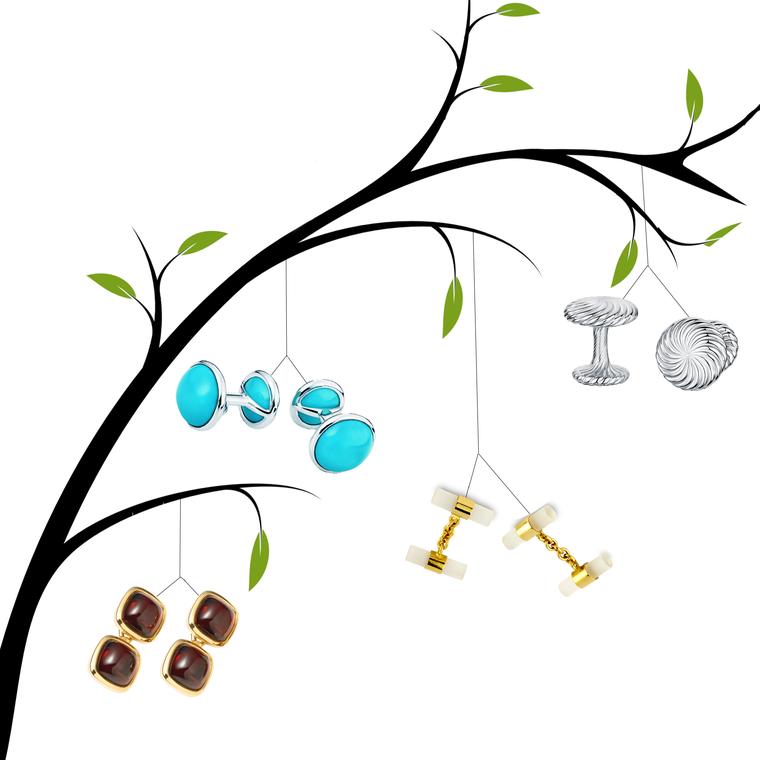 Cool cufflinks to suit all budgets