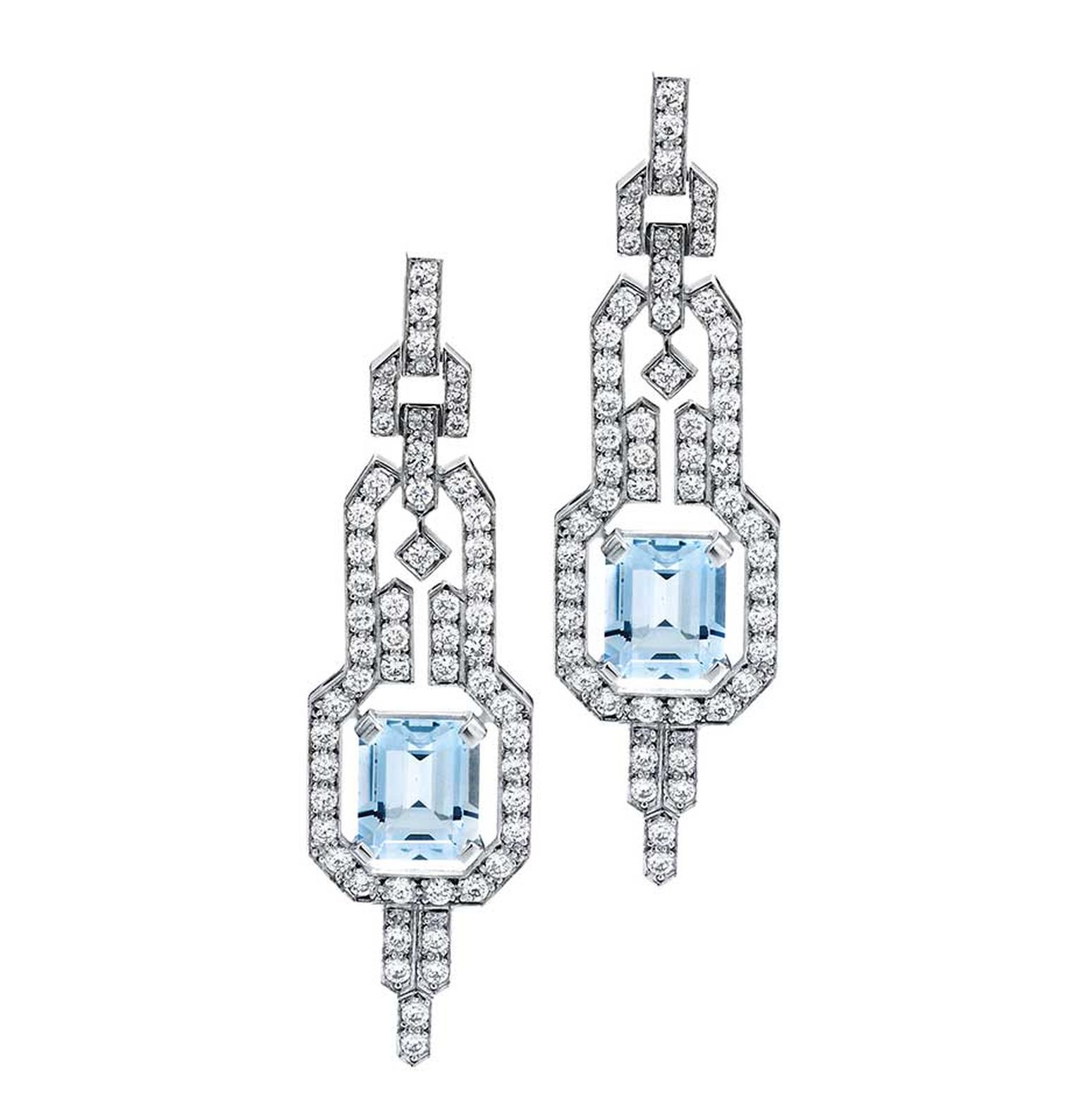 Jan Logan's creative journey, which spans a quarter of a century, is remarkable because of the timing of her entry into the sparkling world of fine jewellery.

Australia's red carpet doyenne - one of the country's biggest luxury success stories - only began her jewellery adventure in her 40s. In 1989, at the age of 50, she opened her Sydney boutique, but her later entry into the industry ensured she made her first entrepreneurial leap with the confidence that only comes with age.

"The advantage of starting my own business when I did was that I didn't have that pressure of worrying what my children were doing. They were on their way in life," says Logan. "And I had life experience." And now it is Angus, one of her three sons, who works alongside her after joining the family business in 1996.

An eye for adornment, even as a young child, has taken Logan from the idyllic country setting of her hometown Narrabri, in New South Wales, where she spent her childhood on her parents' farm, to the international spotlight of Australia's film premieres.

Logan, a picture of chic and understated determination, seemed destined to land a glamorous job, but she is modest about her celebrity clientele and achievenments, which include a boutique in Hong Kong for over a decade: "I didn't plan ahead at all. It just happened and evolved and it's been a wonderful evolution. An adventure for sure. I just listened to the prompts as I went along."

And when many people would consider retiring, she still enjoys putting together collections and collaborating with Australia's leading fashion designers, such as Collette Dinnigan, who worked with her on a range of floral brooches in Paris in 2000.

Both mother and son are movie lovers, but it's Angus who has developed the brand's synergy with Australia's film industry. Jan Logan sponsors the Australian Film Institute Awards and, since 2001, beginning with a then 22-year-old Rose Byrne, the brand has been inviting a rising Australian female actress to be its annual brand ambassador. For 2015 they are working with Courtney Eaton, the 18-year-old star of Mad Max: Fury Road and Gods of Egypt.

Former ambassador Rachael Taylor has worked on a short movie to mark this important milestone in Jan Logan's jewellery business. Jan, in turn, is releasing a 25th Anniversary Collection comprised of 25 key pieces from the brand's history.

Jan enjoys vibrant gemstones as much as pearls and in the Anniversary Collection you will find aquamarines, topaz, tourmalines, pink morganites and green amethysts as well her ever-present black and white diamonds.

Jan Logan is known for her mix of classicism and contemporary lines, and use of black neoprene, South Sea pearls and gold Hermione pieces of the collection epitomise her approach to modern luxury. But it's equally apparent in her asymmetric rings, use of onyx, and layering of fine chains with a sprinkling of diamonds. One of her favourite pieces is her Art Deco-influenced Swanson ring that you will see her wearing each day, but that's Jan Logan, an unexpected and stellar marriage of classicism with modernity.

Jan has personally selected some of her favourite creations from her atelier archives to share with The Jewellery Editor on this very special anniversary. 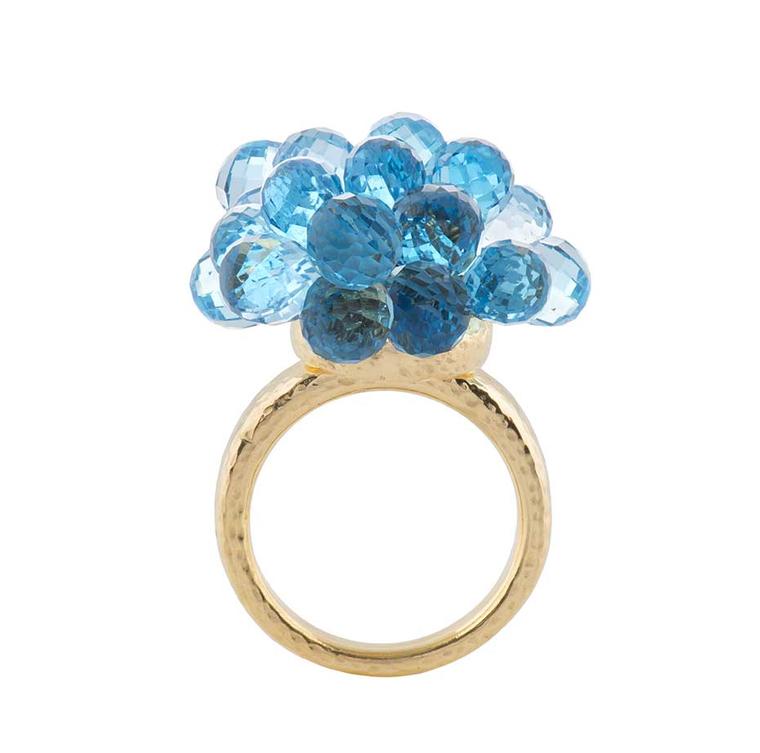 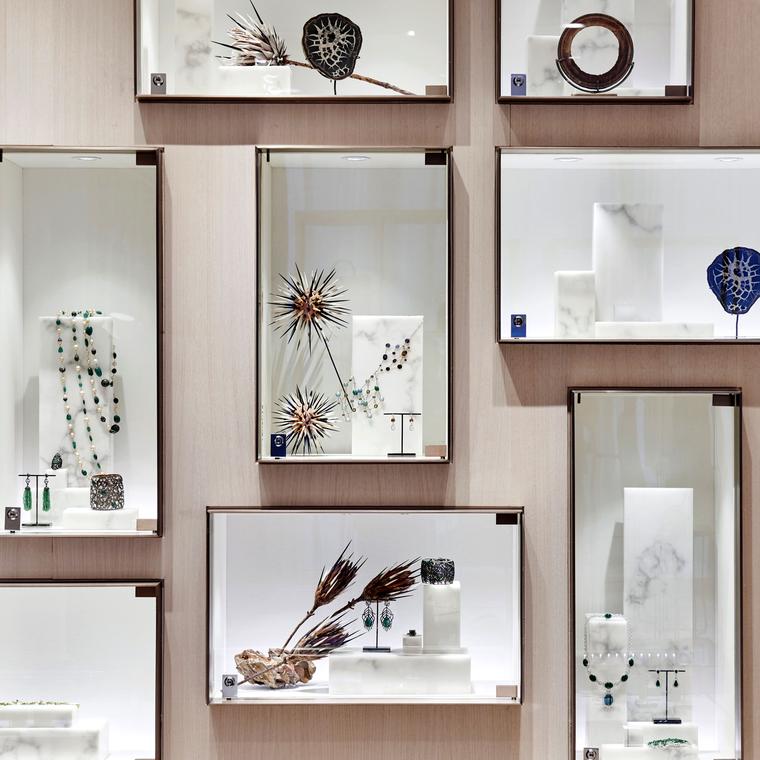