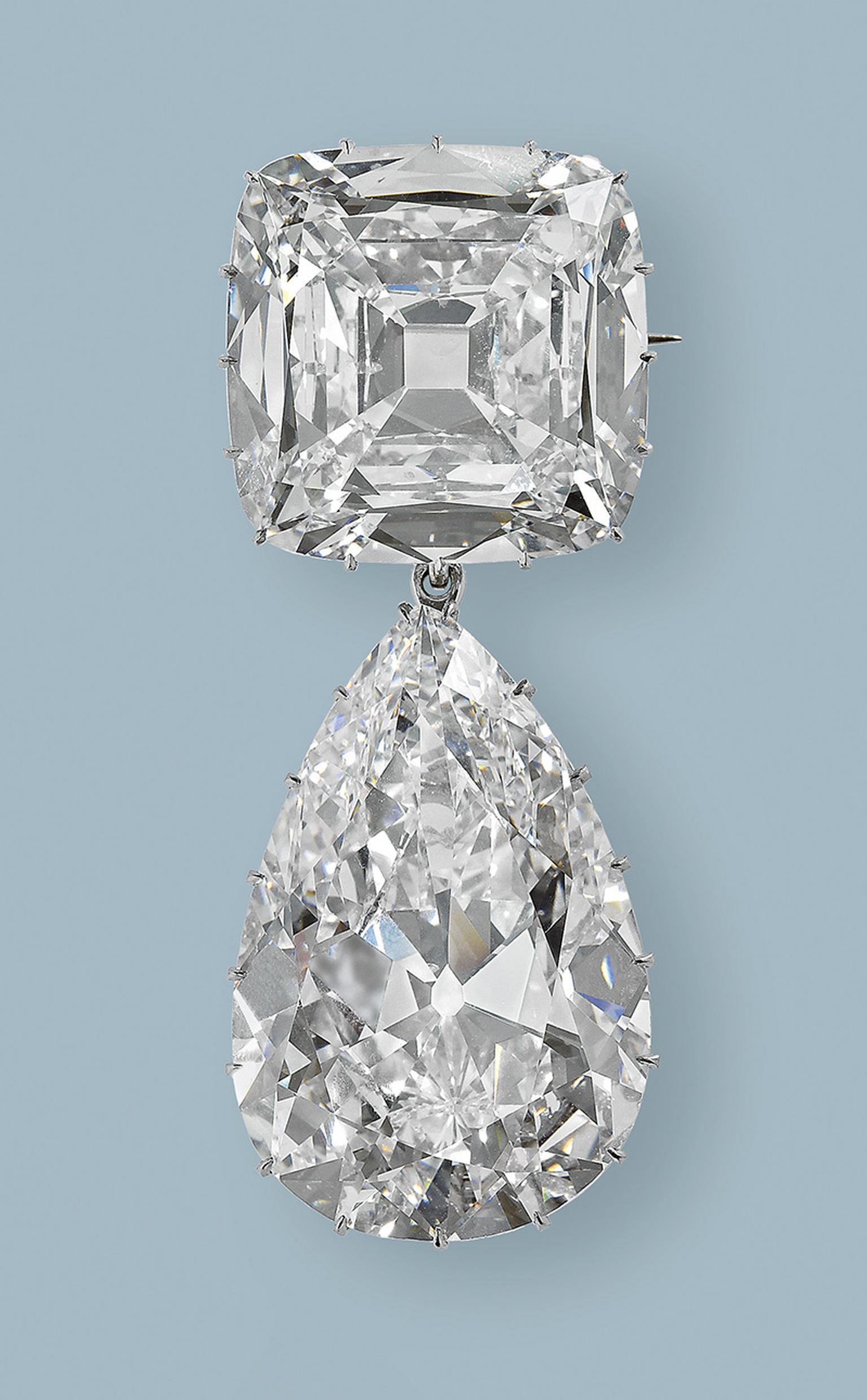 Excitement mounts as we hear more about what will be on display at the exhibition Diamonds:A Jubilee Celebration at Buckingham Palace that opens its doors to the public this weekend on the 30 June.  More than 10,000 diamonds set in works acquired by six monarchs over three centuries will go on display to mark Her Majesty The Queen's 60 year reign. But most exciting, in my view, is the fact that seven of the nine principle stones from the world's largest diamond, the Cullinan, which weighed 3,106 carats as an uncut stone when discovered in the Premier Mine in South Africa in 1905 are reunited for the first time. The two missing stones I suspect are the Cullinan I and II that are set in the Sovereign's Sceptre and Imperial State Crown and I suspect are safely stowed in the Tower of London. To be able to see these diamonds all together promises to be a spectacle of awe and splendour, something that modern monarchs have shied away from but that these magnificent diamonds can't deny.

This gathering and display of diamonds is a historic moment and to se them promises to be a once in a lifetime event but also in the collection are a number of The Queen's personal jewels and works from the Royal Collection chosen for their artistic significance and their historic importance, and for the skill in diamond cutting and mounting they show. Several pieces of jewellery, such as the Delhi Durbar Tiara, Queen Victoria's Fringe Brooch and the Kokoshnik Tiara, are on display for the first time which add an extra sparkle of excitement to the exhibition.

The Cullinan Diamonds brooch was seen most recently on the 5 June 2012 (read more here) when The Queen wore it to the National Service of Thanksgiving at St Paul's Cathedral. The brooch, that shone out against The Queen's mint green outfit, is composed of two diamonds from the same 3,106 carat stone discovered in the  in 1905 from which the Star of Africa was hewn. The Lesser Stars of Africa that make up this brooch are the pear-drop Cullinan III that weighs 94.4 carats and hangs from the square-cut Cullinan IV of 63.3. carats. The new Transvaal Goverment bought the rough diamond from the Thomas Cullinan, the owner of the Premier Mine and presented it to King Edward VII in 1907 in recognition of the British ceding rule. King Edward VII named the largest stone the 'Great Star of Africa'.

Once safely delivered to King Edward disguised in a teapot and sent by post while the decoy travelled in a much publicised, high security entourage, it was decided that the stone would be cut by Asscher in Holland. Their fee was the remaining stones recovered from the rough once the two principal stones had been hewn that accounted for the majority of the mass of the stone. However, in 1910 these 102 stones were bought by the Goverment of South Africa and given to Queen Mary.

In 1911, Queen Mary had the Cullinan III and IV mounted in a lattice-work settings and placed into her new crown made by Garrard for the coronation. The Royal Collection website tells us that: "The following year the Delhi Durbar Tiara was adapted to take both stones. Cullinan III was occasionally used as a pendant to the Coronation Necklace in place of the Lahore Diamond, and on at least one occasion Queen Mary wore this necklace with Cullinan I and II as a brooch. However, the stones were most often worn hooked together as a pendant brooch. In 1953, The Queen inherited the brooch and has worn it regularly throughout her reign." 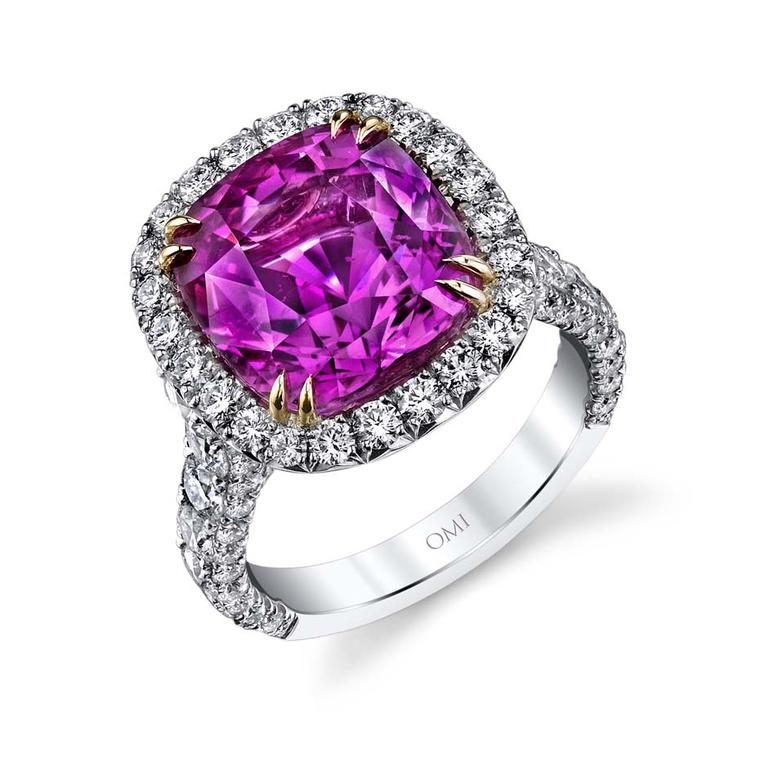