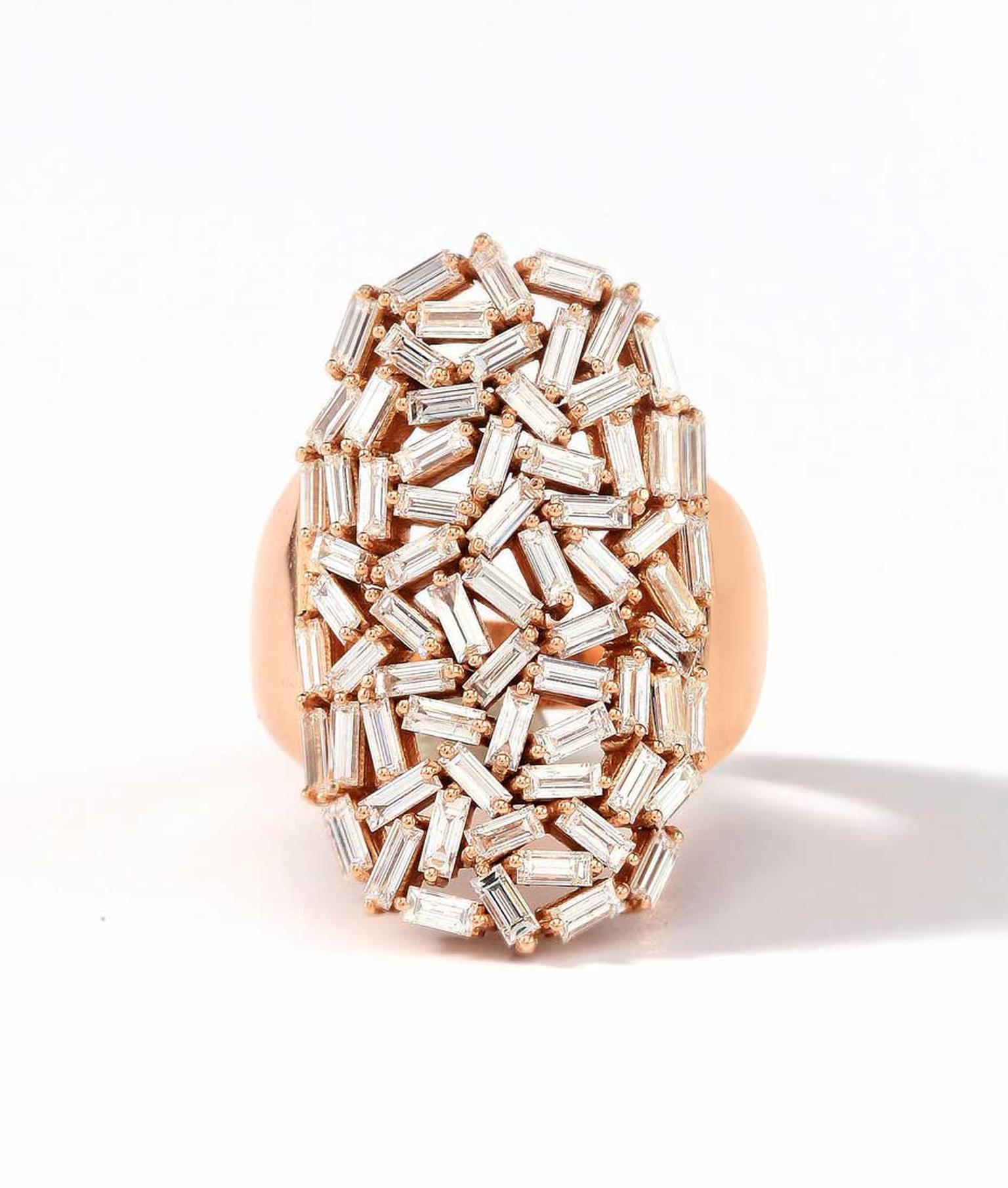 The Jewellery Editor has been lucky enough to get a sneak peak at Suzanne Kalan's remarkable new baguette pieces, which will be unveiled at this month's Couture Show Las Vegas.

They are the latest addition to her distinctive Vitrine collection, which the Los Angeles-based designer created 10 years ago, and which she credits with putting her on the design map. "People started recognising our name based on that collection," she says.

Vitrine is French for showcase, and Suzanne uses transparent stones such as white and blue topaz and pale amethyst, cutting them flat on the top and bottom to reveal diamonds underneath for maximum impact and seemingly endless sparkle.

"I wanted to do something different from the typical, old-fashioned settings. Just having the diamonds offset increases the drama in a piece," she says.

Suzanne has fallen for baguettes in a big way, also using them in her latest One for One collection of one-of-a-kind jewels designed around precious stones the designer loves.

In one such ring, the soft fire of the central white opal is given an edge with the champagne diamond baguettes surrounding it. The bold richness of a London blue topaz stands out against a tumble of white diamond baguettes, like precious shavings attracted to a magnet.

The Signature Fireworks collection also uses baguettes, including a beautiful rose gold ring featuring an explosion of white (or champagne - awaiting image description) diamond baguettes on a round setting. Not yet available in stores, it already promises to be a big seller. "I've sold two off my hand already," she laughs.

The designer has been creating jewellery ever since her daughter Patile was born 26 years ago. Patile, too, has now joined the family business, and the mother and daughter compliment each other's design aesthetic, constantly adding to their dazzling array of designs.

"Designing is the best part of my work. I take my inspiration from thinking about what I wear and what I need," says Suzanne. "She'll make one huge piece and from that a collection will follow," adds Patile, who is responsible for the Kalan 14K line of colourful gems with a younger target market and a lower price point.

Suzanne Kalan is widely available in the US, including at Neiman Marcus and Saks Fifth Avenue. International outlets include Liberty of London, Tsum in Moscow, Isetan and Artisan in Japan and Al Masaood Jewellery in Abu Dhabi. 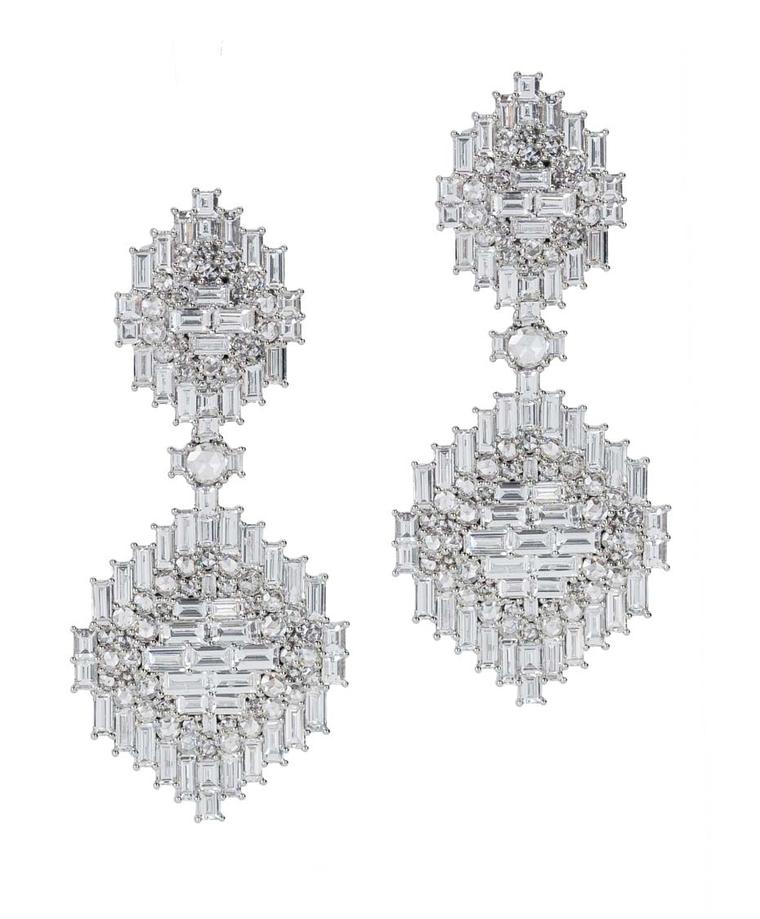