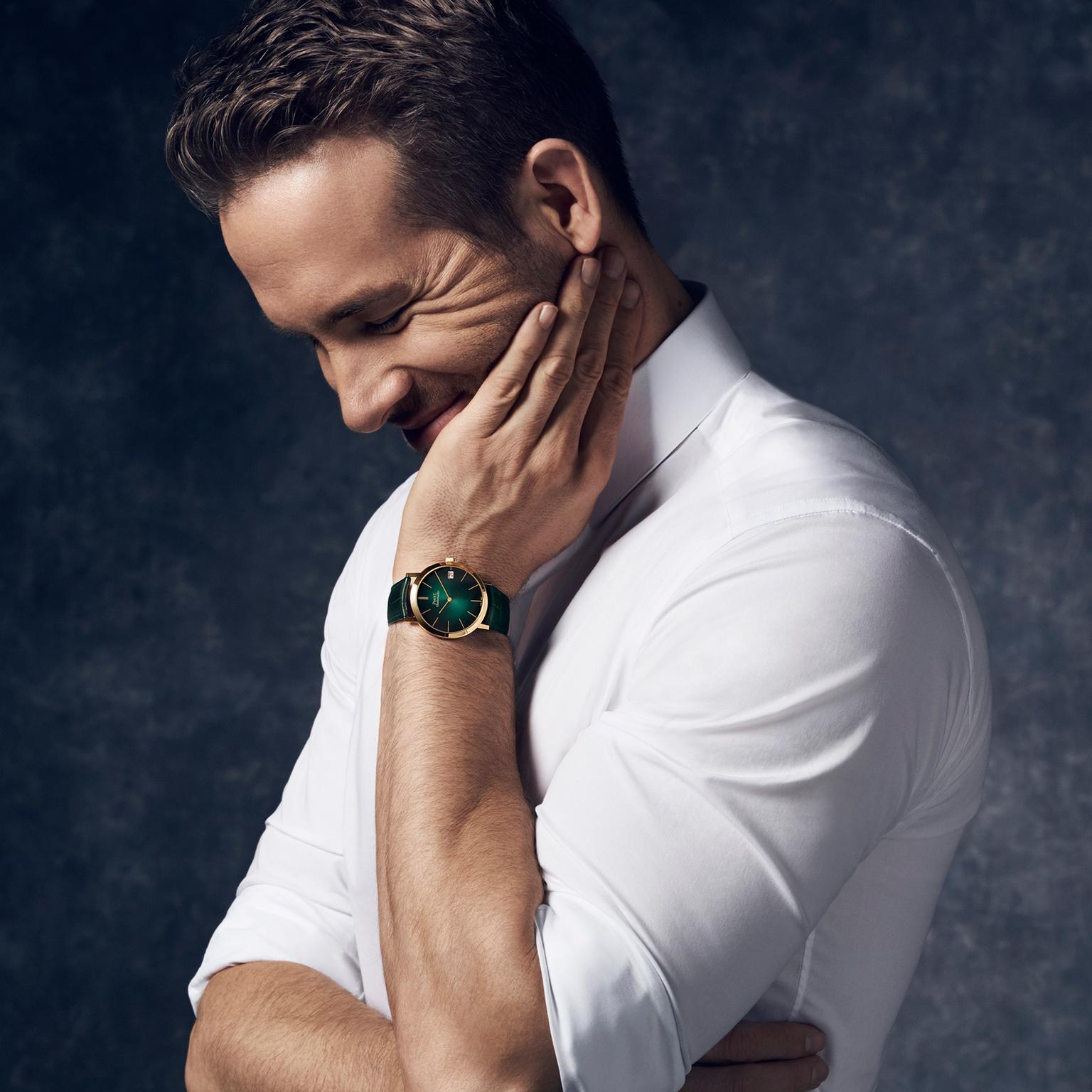 Wallis Simpson’s famous maxim “you can never be too rich or too thin” translates well in certain spheres of watchmaking where the battle for thin is relentlessly pursued. Every year, a new pretender pops up proclaiming to have the slimmest girth in the kingdom. But being slim is one thing, and being slim and elegant at the same time quite another, and Piaget has managed to excel in both departments.

Piaget’s ultra-thin movements have grown in complexity over the decades but have never been allowed to pile on the pounds. Celebrating 60 years of lean, healthy life, models of the Altiplano for him and for her are decked out in a new palette of attractive colours.

Piaget was one of the first Swiss watch brands to manufacture ultra-thin movements and surprised the world with the release of its famous manual-winding calibre 9P of 1957 measuring just 2mm high. Three years after this groundbreaking launch, Piaget pushed the envelope further and created calibre 9P, a refined and extremely svelte 2.30mm automatic movement.

With its dashing figure and pristine dial, Piaget redefined the essence of understated elegance and was positioned as “the watch of the international elite”.  A favourite of French actor Alain Delon, the celebrity faces behind the Altiplano today are those of brand ambassadors Ryan Reynolds and Jessica Chastain.

Piaget got into the groove of the Swinging Sixties and was acclaimed for its colourful stone dials and slinky gold bracelets. By marrying semi-precious stones in lapis lazuli, coral, malachite, onyx, jade and tiger’s eye with precious diamonds, rubies, emeralds and sapphires, the watches were a refreshing and bold take on the luxury jewellery watch.

Rekindling the spirit of these wonderful watches, Piaget has launched two eye-catching Altiplano 34mm ladies’ models, one with a natural turquoise dial and the other with a mesmerising opal dial, above.

A trio of 40mm watches for men - in 18-carat white, rose and yellow gold - reveals their new faces in pine-green, slate grey and blue, below. Equipped with ultra-thin automatic movements, these dandies are the natural heirs of the legendary 12P automatic calibre of 1960.

For the first time in the Altiplano’s history, the dial is enlivened with a tourbillon complication. No mean feat, the manual-winding tourbillon movement has been whittled down to a height of just 4.6mm and is framed by a lovely sunburst guilloché pattern emanating from the heart of the hours and minutes counter and covered in a grey-blue shade of enamel. For a further touch of luxury, the bezel, lugs and buckle are set with baguette-cut and brilliant-cut diamonds.

Piaget’s Altiplano 900P was released in 2014 to mark the 140th anniversary of the brand and was revolutionary in that the case became an integral part of the movement. By merging the case and the movement to form one whole, Piaget was able to maintain an extraordinary degree of leanness. Revisited in this 38mm model in pink gold, the bridges and going train are visible on the dial side of the watch. 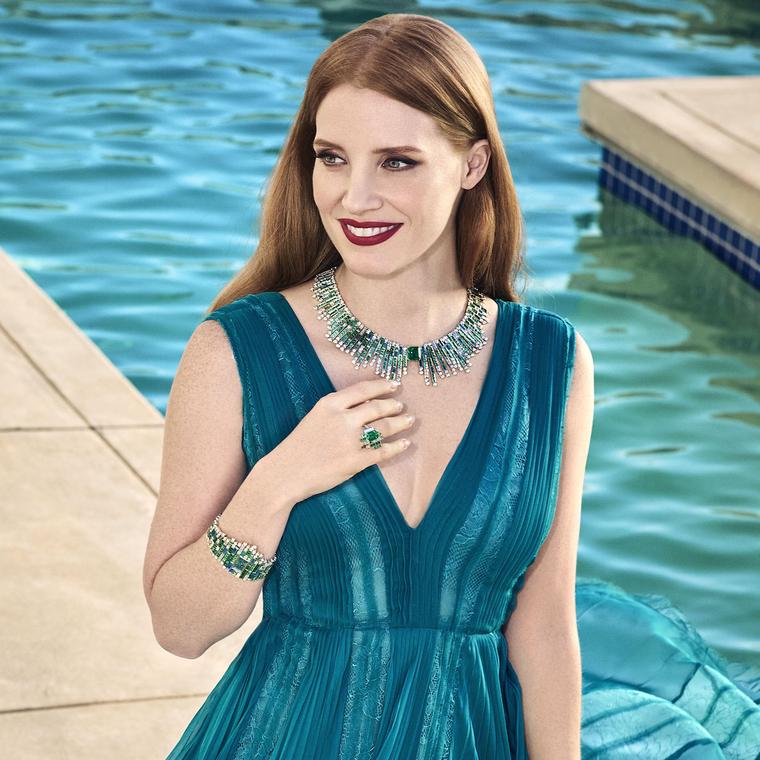 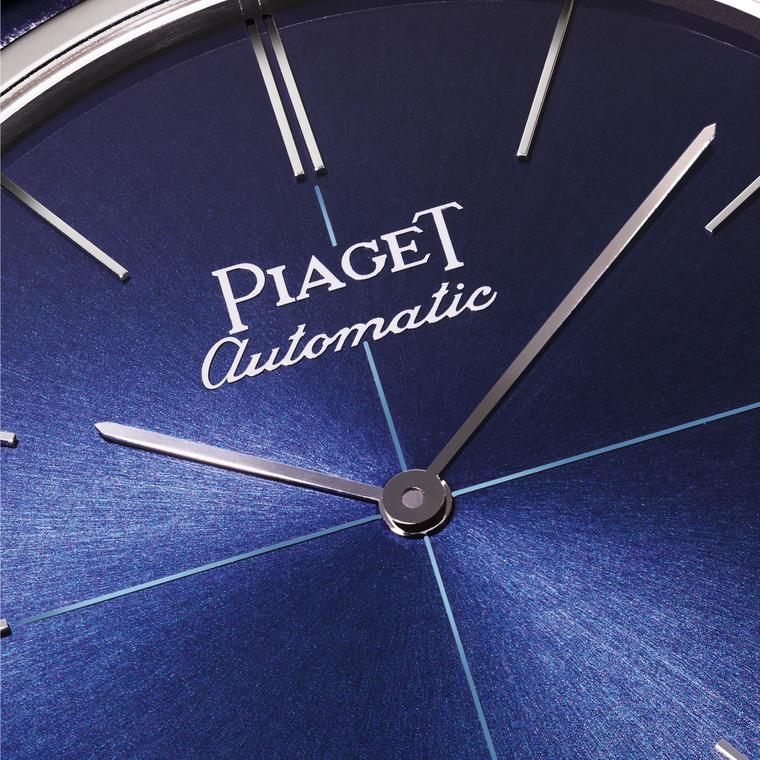 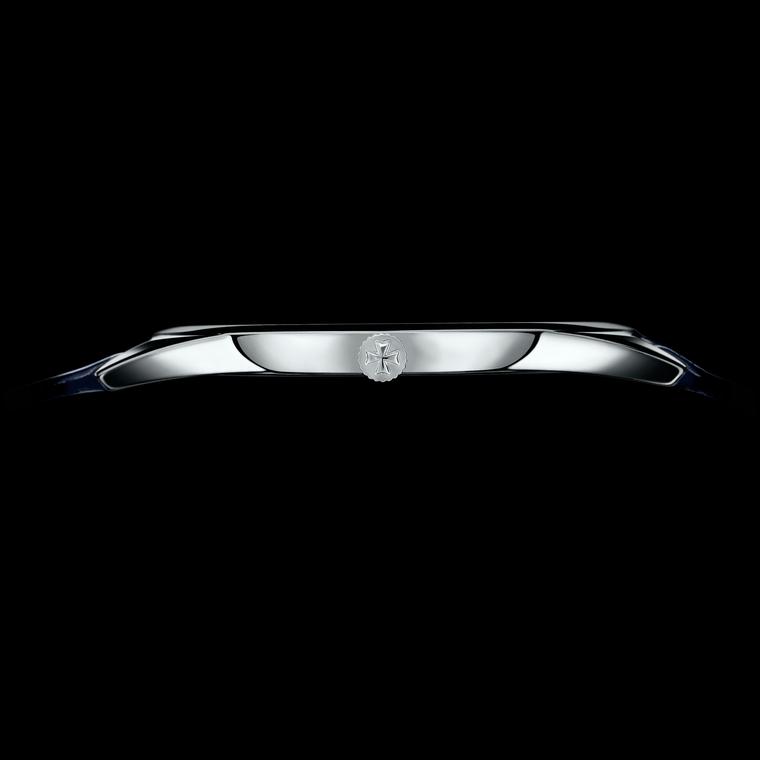