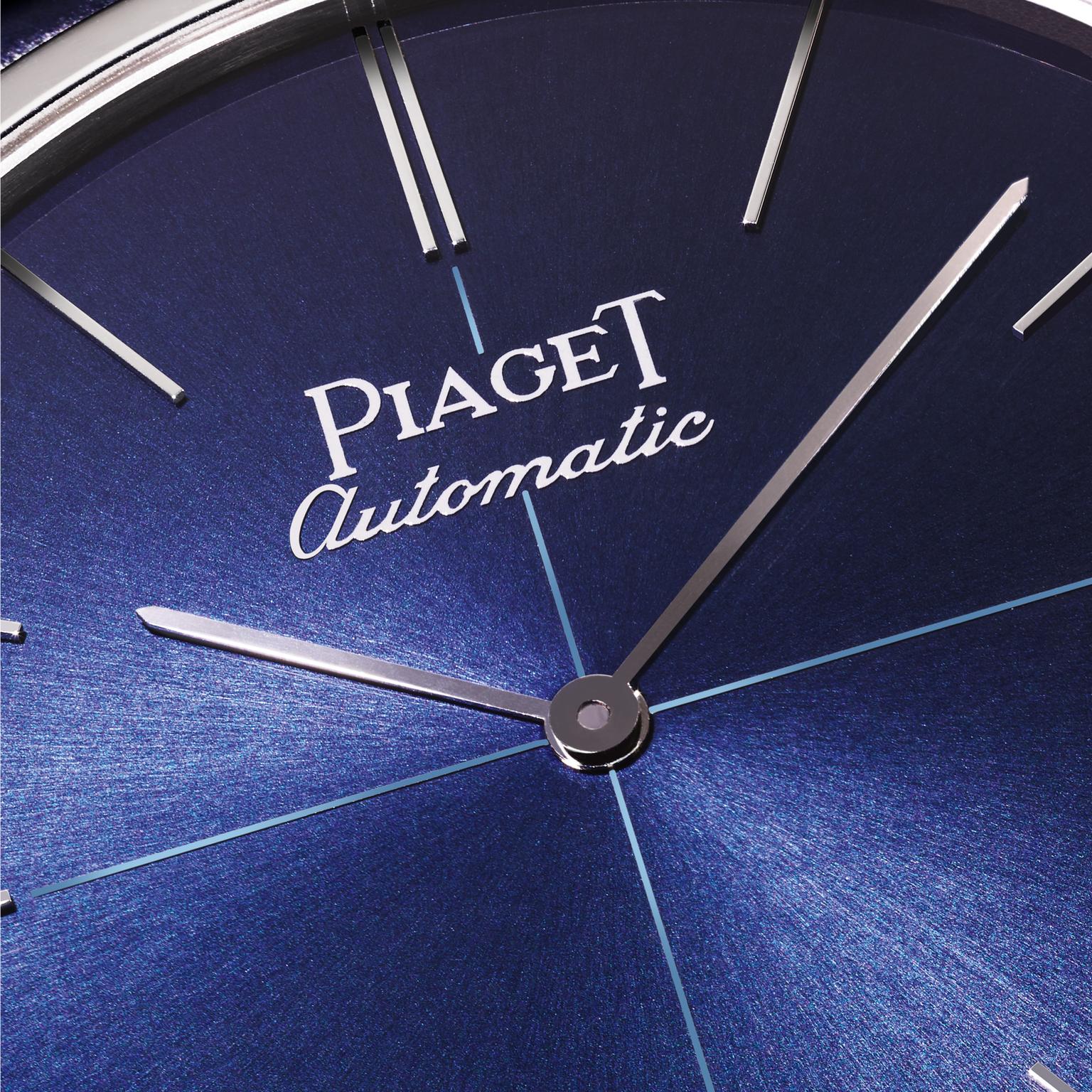 Pantone might have declared ‘Greenery’ the official colour of 2017, but, if the watches that the Richemont Group is leaking to the press are harbingers of what we’ll be seeing at the SIHH watch salon in January, blue is going to be another big trend in the watchmaking world.  From rich royal navies to energising cobalt blue, here’s a preview of some of the male and female candidates scheduled to make their official debut next month in Geneva.

Roger Dubuis takes its blue skeletons out of the closet

Roger Dubuis always manages to surprise and the two Excalibur models we have got wind of will blow the horological socks off the more conservatively inclined. Skeletonisation has always been a hallmark of this rambunctious Swiss brand and the new Excalibur Quatuor Cobalt MicroMelt®, above – made from a material rarely used in watchmaking known as cobalt chrome - adds a vibrant flash of blue PVD coating to the barrel, bridges and to the dial to highlight the spectacular show taking place in the movement.

The second Excalibur Spider Skeleton Automatic model (bottom of article) takes skeletonisation beyond the star-shaped movement to include the case, flange and hands. The bright-blue varnish on the flange is echoed on the rubber strap with blue leather inlays.

The women’s 36mm Excalibur model, above, is an opulent study in blue and absolutely spellbinding.  The black DLC-treated titanium case and bezel, glowing with 48 electric blue sapphires, frame a shimmering blue sunburst dial with the hallmark elongated Roman numerals that stretch from the centre of the dial to the bezel.

Sixty years down the line, the elegantly slim Altiplano collection – the offspring of Piaget’s original 1957 ultra-thin 9P manual-winding movement, which measures just 2mm thick – continues to perpetuate Piaget’s saga of ultra-thin movements and pure aesthetics. The first two white gold anniversary models to be unveiled by the brand – a 38mm manual-winding model and a 43mm automatic, above – confirm the prevailing trend for blue dials and come with gorgeous midnight-blue sunburst dials, applied gold hour markers, slim baton hands and a discreet cross in the centre taken from historical Piaget models.

Baume & Mercier gets the blues

Baume & Mercier packs two current trends – a GMT complication and a blue dial – into one handsome watch, the Clifton GMT Power Reserve, above.  An ideal companion for frequent travellers, the sunburst blue dial displays the time in two different zones simultaneously. The second time zone display – reserved for home time – is positioned in a double arch at 12 o’clock and differentiates between night and day times. In addition to the GMT function, the watch features a date window and a power reserve indicator. Presented in a 43mm stainless steel case and equipped with a robust automatic movement, you will be hard pressed to find a watch of these characteristics at such an attractive price point.

For women, Baume & Mercier will be unveiling the Promesse Moon Phase watch, above, with an eye-catching lacquered dial in gradated tones of blue and a sprinkling of diamonds to recreate the twinkling of stars. The intriguing shape of the Promesse case – a mix between round and oval – is accentuated with the glow of 30 diamonds and frames the dial, where the four phases of the Moon complete their motions against a midnight-blue sky.

Ulysse Nardin debuts at the SIHH 2017

Making its first appearance at the SIHH in 2017, the independent Swiss brand Ulysse Nardin will be showcasing this Classico Manufacture model, above, with a stunning Grand Feu enamel dial. Classic to the core, with Roman numerals and an elegant enamel guilloché decoration, this 40mm stainless steel model hides a state-of-the-art mechanical automatic movement developed and manufactured by Ulysse Nardin, a pioneer in the development of silicium technology.  The date can be set forwards or backwards – a rare function in a mechanical watch.

PREVIOUS ARTICLE Vaulting into the big league: The Harrods Diamond NEXT ARTICLE Forecast Friday: the designers to watch in 2017 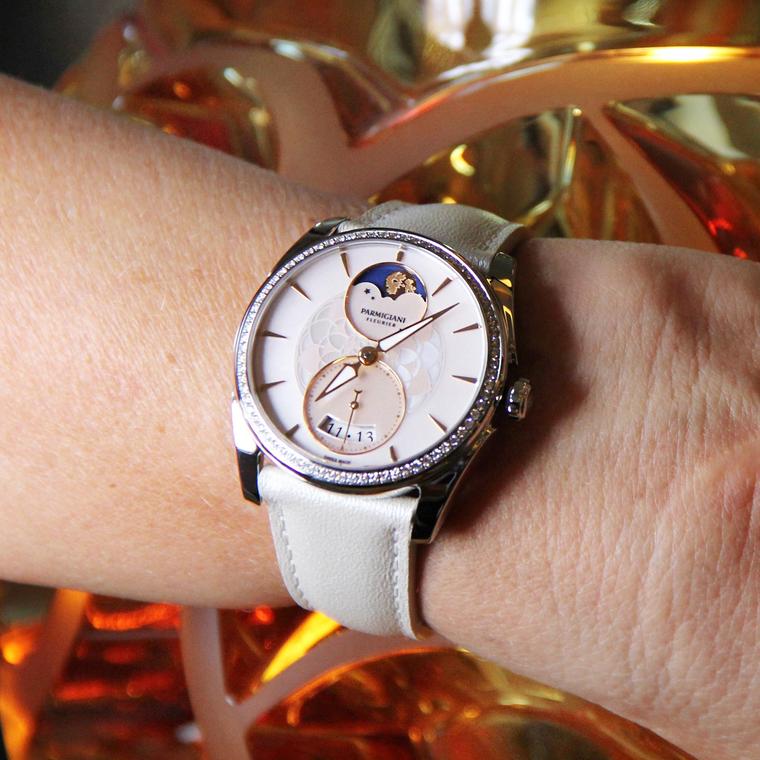 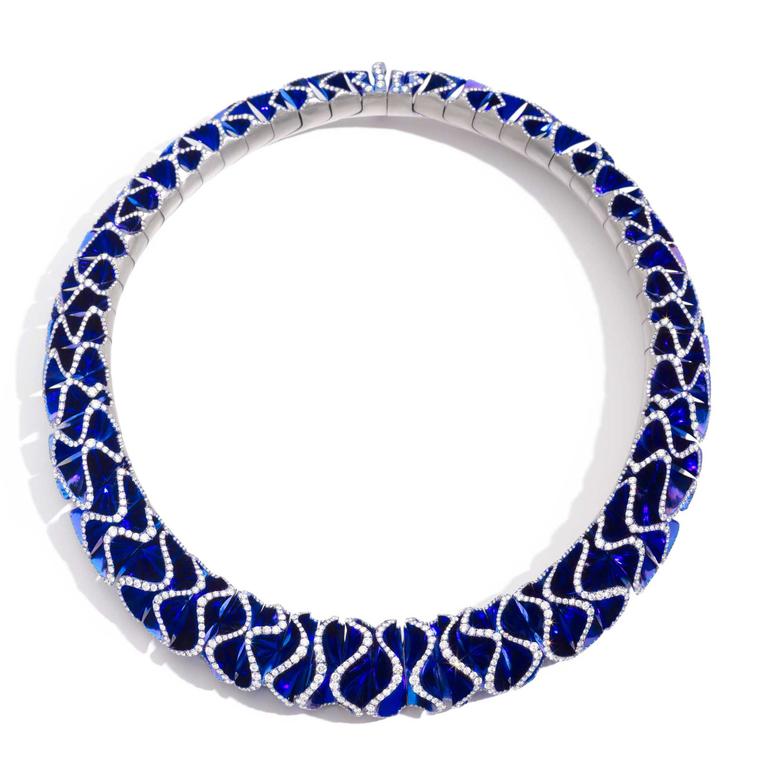 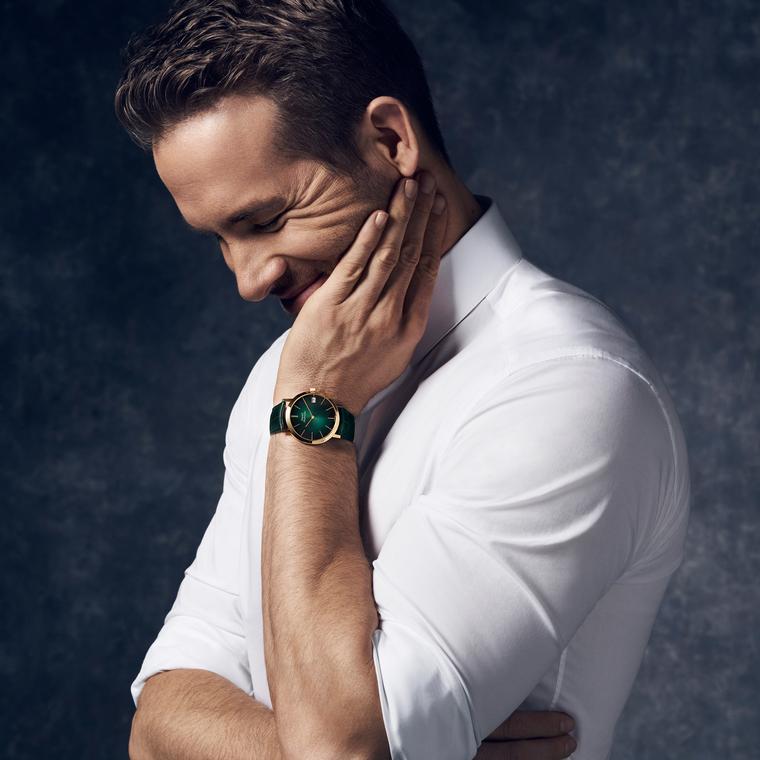