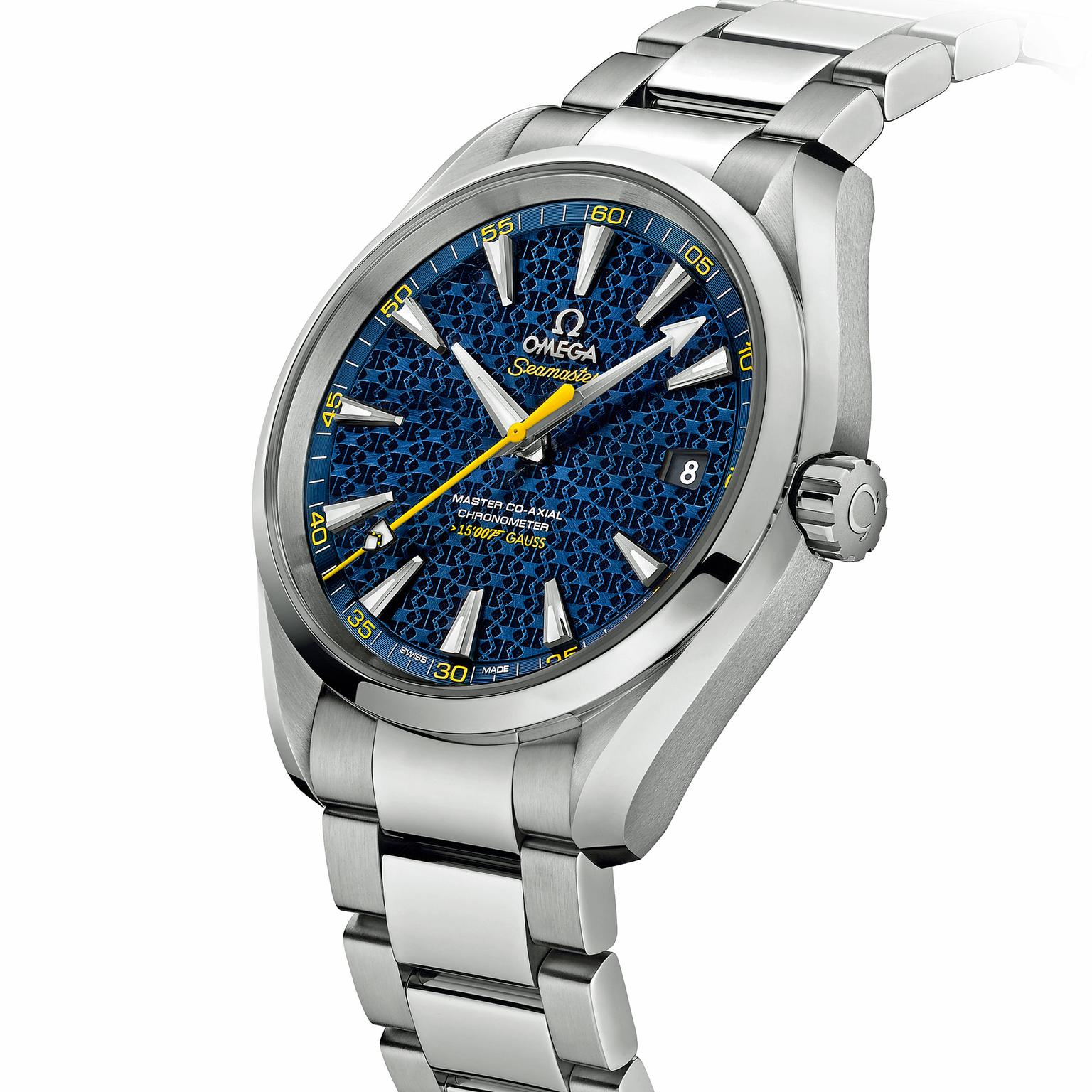 James Bond, the suave British spy and style icon, will be saving the world once again in Spectre - the new 007 film directed by Sam Mendes to be released in London on 26 October. As with every Bond saga, the films are a magnet for product placement, and fans around the world will be analysing every last detail of the famous spy’s gadgets and outfits, keeping a special eye on his cars and trusty timepiece. Eagle-eyed fans will once again discover that this year 007 is wearing an Omega watch from the Swiss brand that has been making James Bond watches since 1995. Limited to just 15,007 pieces and with a price tag of £4,630, the Seamaster Aqua Terra 150M watch is now available at Harrods - Britain’s landmark department store in Knightsbridge.

Daniel Craig magnificently incarnates Agent 007, taking us across exotic locations in Rome and Mexico City accompanied by his nemesis Christoph Waltz and a voluptuous Italian widow played by Monica Bellucci. Although Bond is not exactly the monogamous type, the spy’s 20-year affair with Omega watches is a clear sign of commitment. Ever since Pierce Brosnan strapped on an Omega in the film Golden Eye in 1995, the brand and the spy have been bedfellows in all his action-packed adventures.

The Seamaster Aqua Terra is the most muscle-packed James Bond watch of them all, providing resilience and reliability in its 41.5mm stainless steel case, which is immune to magnetic fields of up to 15,007 gauss (hence the limited edition figure) and depths of up to 150 metres. In addition to its robust mechanical Co-Axial calibre 8507 heart, the watch features the Bond family coat of arms both on the textured blue dial and on the tip of the yellow central seconds hand. The movement’s oscillating weight, which you can see on the caseback, has been skeletonised to resemble the shape of a gun barrel. 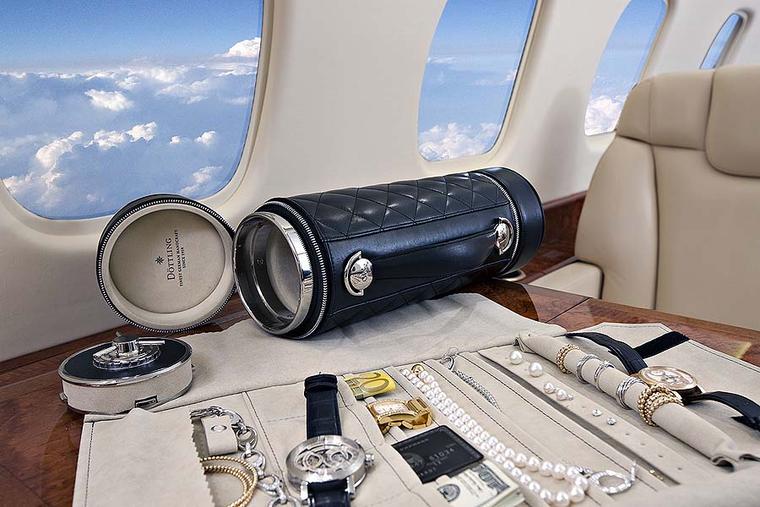