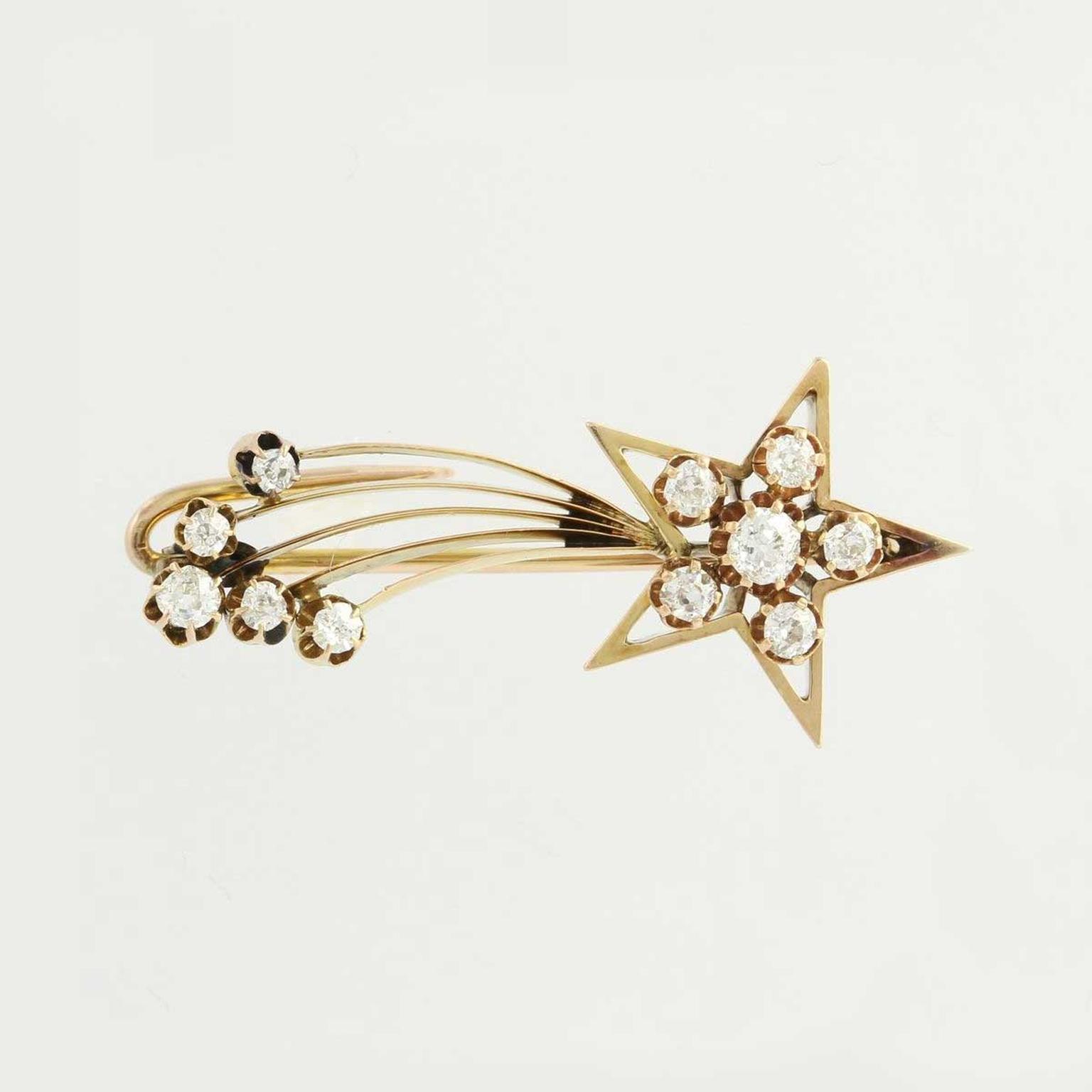 Whether you are an astronomy buff or not, the jewels that celebrate the first sighting of Halley’s Comet in 1835, and then again in 1910, are alluring enough to catch any antique jewellery enthusiast’s eye. The fact that these intricate small pins are often rare and significant historical pieces, offer more of a reason to add them to your collection.

Both the Georgians and Victorians had an affinity for symbolism and meaning, and created jewellery to represent important life experiences, such as birth, the first glow of love, betrothal, and mourning or death. In both time periods, significant events such as Halley’s Comet sightings, also inspired commemorative jewellery pieces.

Halley’s Comet was named after Sir Edmund Halley, the royal astronomer. He formed a view that all of the sightings between 1531 and 1682 were actually one single comet, which circled the sun every 75-76 years. Halley predicted that it would return again in 1759 and, when it did, it received its name. The next sighting was in 1835 and, soon after, Georgian jewellers began creating Halley’s Comet pins, which were influenced by the shape of the comet - as it approached the sun, it heated up and produced a tail that streaks away from the comet's head.

The silhouette of the pin is almost whimsical, with a large foil-back gemstone or cluster of gems at one end, connected to a short linear tail, often with ornamental metalwork. The first of these celestial jewellery pins were crafted out of diamonds and emeralds, and high carat, highly detailed gold work, which only the upper classes could afford. Soon after, closed foil-backed, colourful paste, rock crystal, and gems such as amethyst, garnet and turquoise were created, allowing a wider demographic to purchase these imaginative jewels. During the Victorian era, Halley’s Comet pins remained popular, due in part to the Victorians love of astronomy and celestial motifs - including shooting stars and all styles of crescent moons.

After the next sighting in 1910, Edwardian jewellers created brooches that featured less ornate gold work and concentrated on more complex, yet streamlined, heads and tails, either laden with diamonds, sapphires and rubies, or these same coloured gemstones but instead rendered in paste.

In 1986, when the next Halley’s Comet appeared, it was with little fanfare from the jewellery industry. Let’s see if its next appearance in 2061 will bring with it fanciful jewels. I, for one, am hoping that it does. 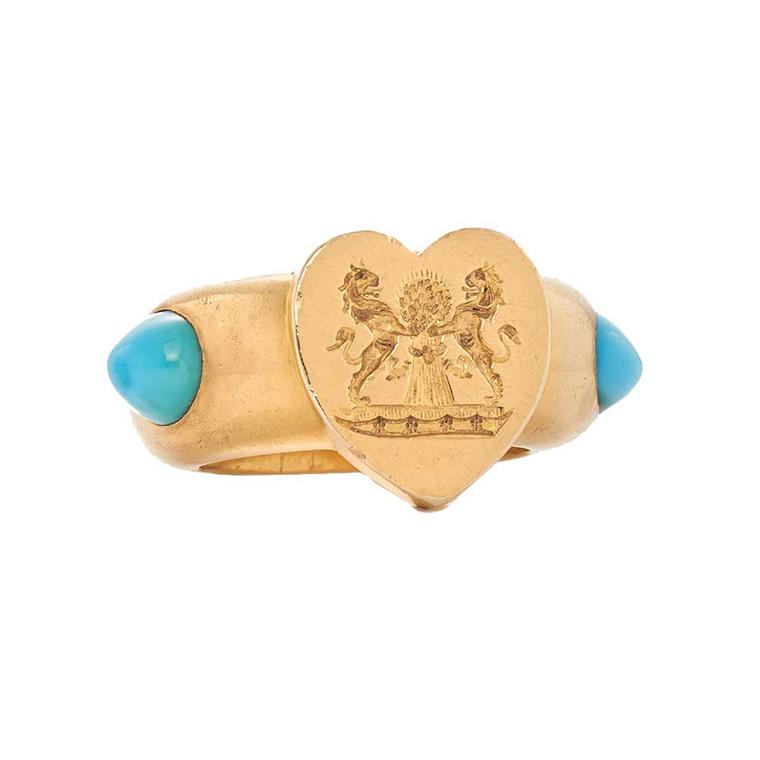 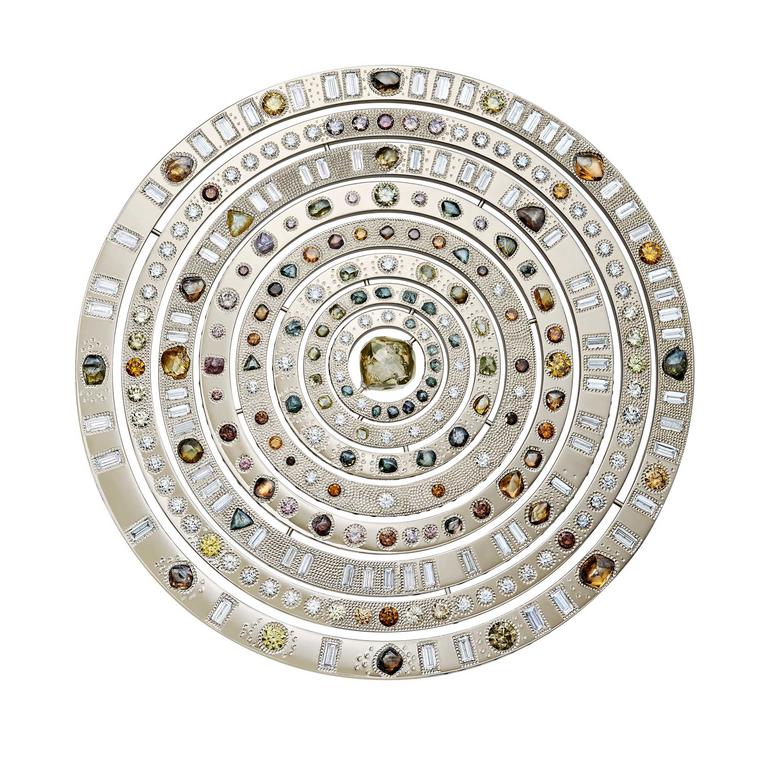