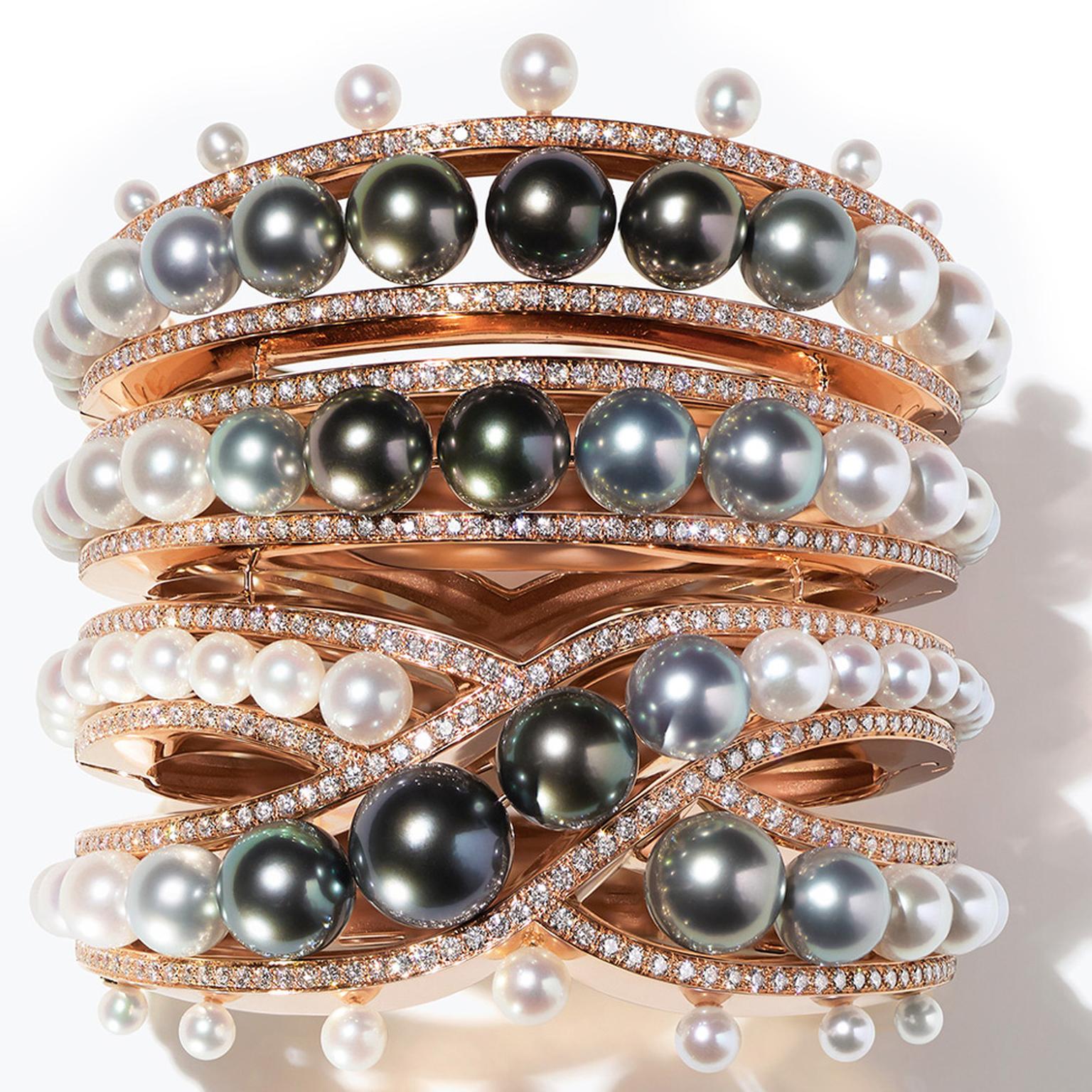 The Hermès HB-IV Continuum packs a punch with its strong graphic lines, outsize proportions and brilliant use of colour never before seen in jewels that bear this French maison’s name. But Pierre Hardy, below, who has forged the look of Hermès jewels, explains that, just like their name, these jewels are the continuation of a long journey. And if, like me, you are baffled by the acronym, HB-IV refers to the house’s fourth Haute Bijouterie collection, Hermès’ playful reworking of the traditional French name given to high jewellery.

How do you think your approach to jewels at Hermès has evolved over the past 15 years?

PH: My first moments were quite "exploratory". I wanted to express what I thought was the “total jewellery expression” for Hermès. I wanted to create the equivalent of the Kelly or Birkin [bags] so I searched in many different ways how to transform the aesthetic vocabulary of the house into jewellery pieces.

The collection at this time was 80/90% about silver. Gold was not as important as it is today, neither were diamonds, and the Haute Bijouterie collection did not exist. It has been an extremely big evolution since the beginning but I don't know if it is this growth that gave me the opportunity to develop larger collections, or if it is an organic move in the creation that allowed the jewellery to expand to the point where it is now.

Are you in a very different place from where you were when you designed the first jewel for Hermès?

PH: Probably, yes. When I look back to the last Haute Bijouterie presentation we had at 24 Faubourg Saint-Honoré, I realise the meaning of this collection in the global landscape of Hermès: the space dedicated to jewellery, the collaboration with the architect Didier Faustino, the level of technicality these pieces required, the rarity and the value of the jewels... all of these are signs of the evolution of the jewellery for the house.

Were there any major turning points or seminal moments in your relationship with Hermès?

PH: Not really, it has been quite organic and progressive. The bigger step, probably, was the launch of the Haute Bijouterie collection because the scale, the opulence, the complexity of each piece of the collection was much bigger. And that was a range of products that Hermès had never experimented with in the past. It was very exciting to inaugurate this move.

Colour is big in this new collection. What inspired you to open up your colour palette in this exciting way?

PH: I think it started more discreetly with the previous Haute Bijouterie collection, with the introduction of a very subtle palette of coloured sapphires for the "Grand Apparat" set.

This year, the fact that I wanted to talk about the idea of the dynamics of time, the movement of time, the speed, the cycles, pushed me to explore all the different shades of the reflected light through the colours of the stones.

If you could sum up this collection in just a few words, what would it be? 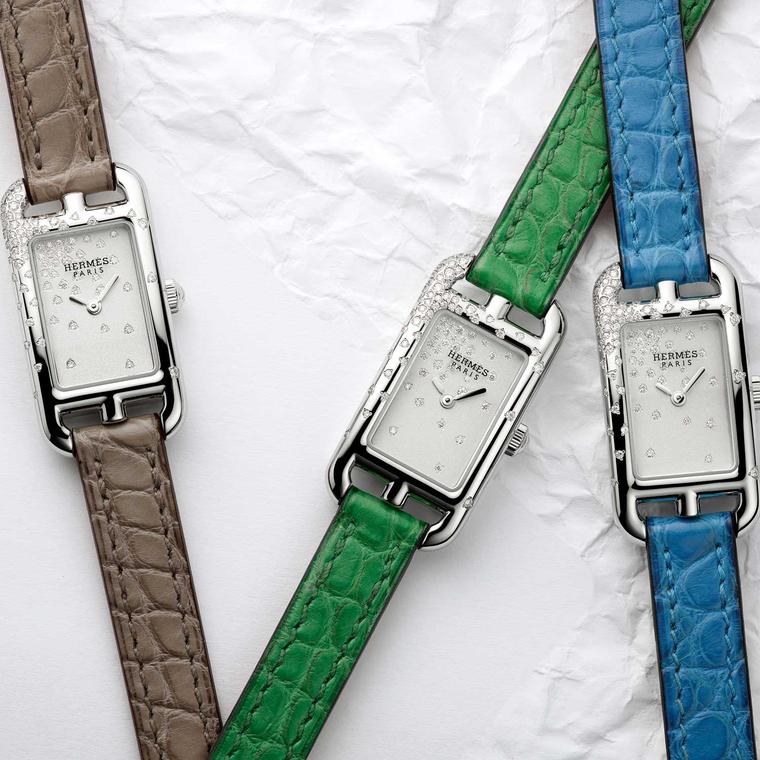 How to wear a diamond watch the Hermès way 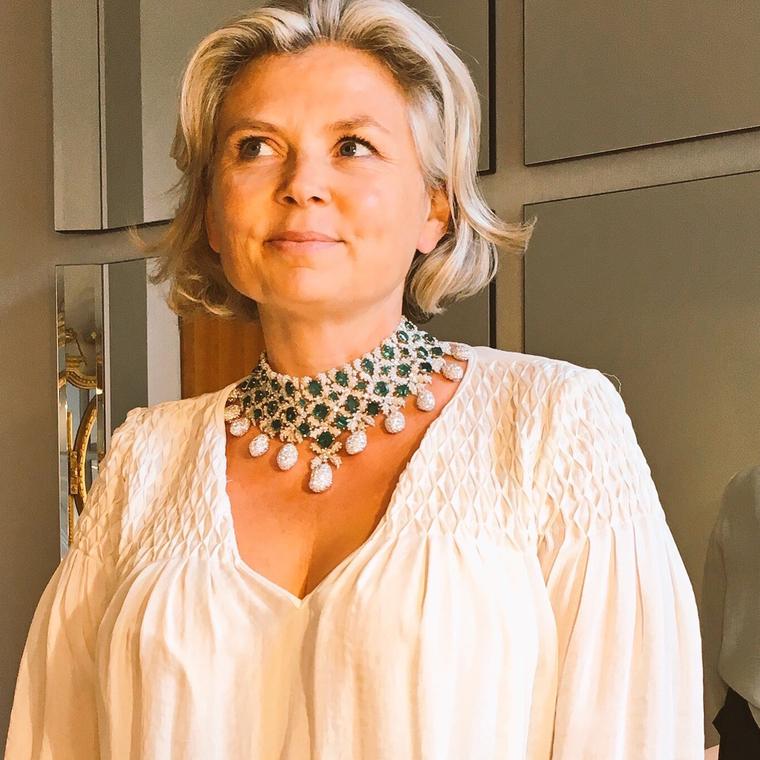 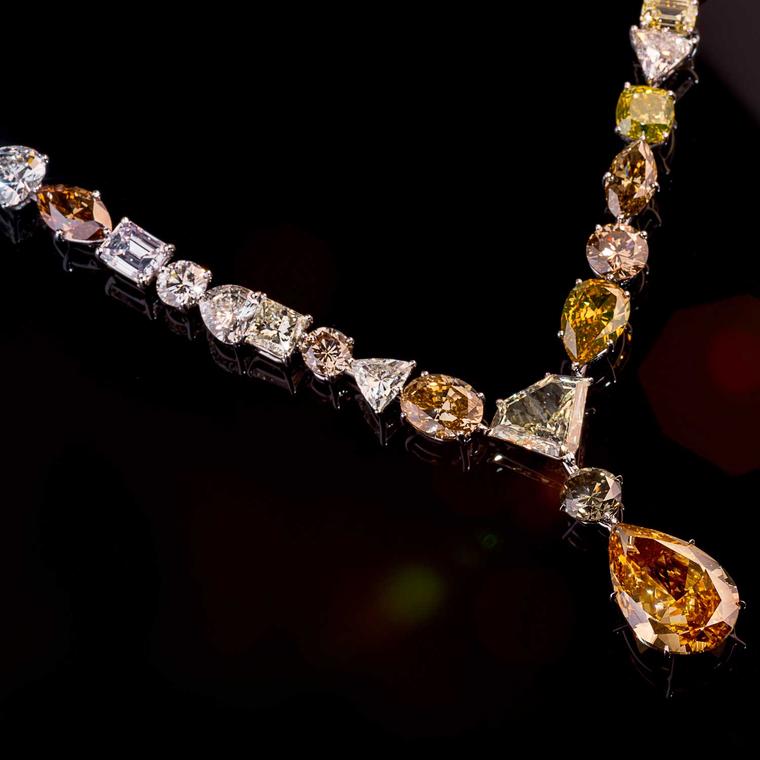