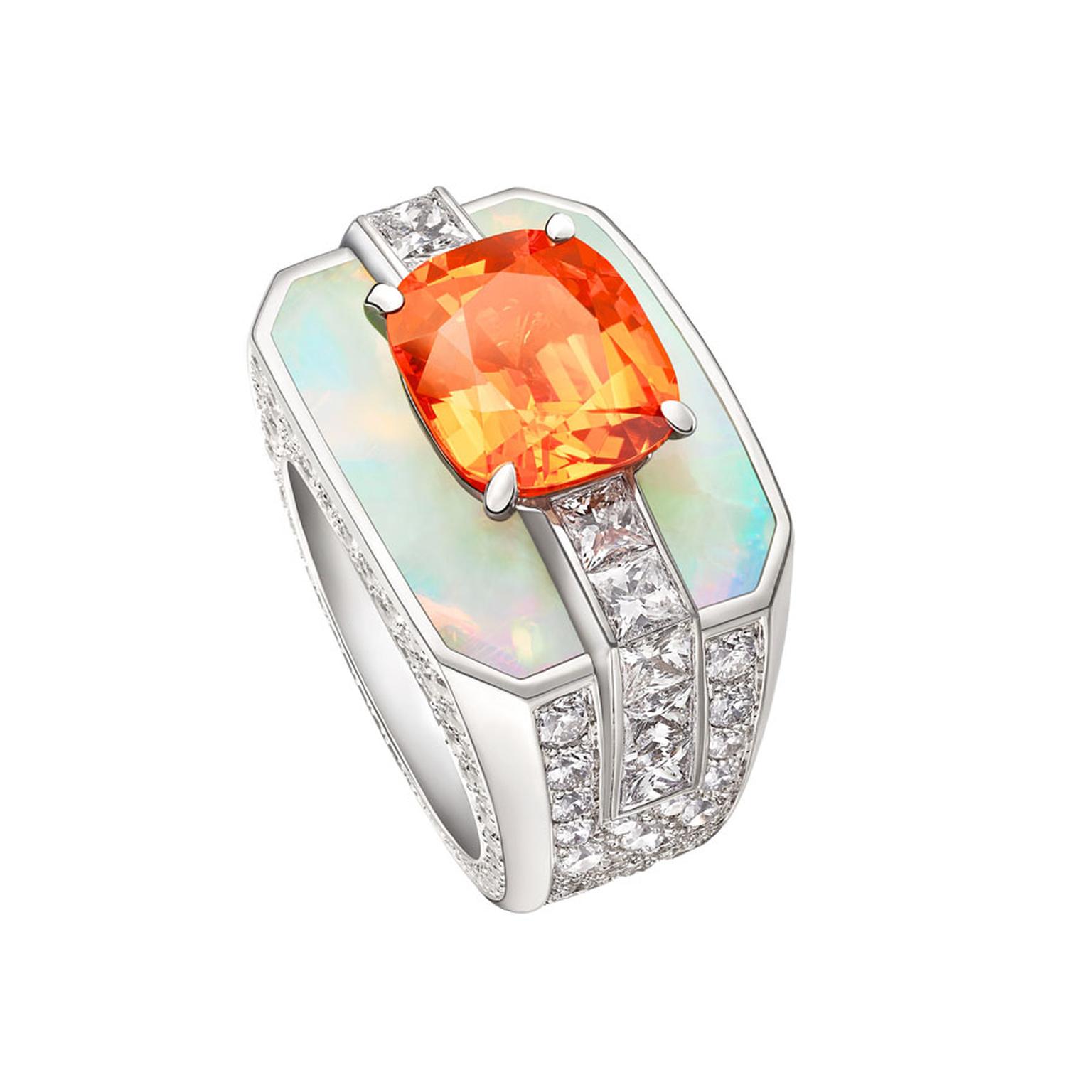 "Chains are a modern expression of powerful women," Hamdi Chatti, CEO of Louis Vuitton's jewellery and watch division, told me at the launch of Chain Attraction, the house's latest high jewellery collection, in Paris last week.

We gazed at the thick, diamond-set white gold links of a chain necklace, as commanding as a mayor's chain, from which a medallion set with a large, perfectly balanced pink, red and orange-hued imperial topaz was suspended. Alongside was another chain, its flat stylised links flanked in slithers of white opals, holding in place a citrus-bright mandarin garnet central stone. The orange of the garnets eerily echoes in surreal ripples of fire and colour in the opals. An unusual and very modern combination of stones and hues that marks this collection as a sophisticated take on high jewellery. But there is more.

The 'Hologram' necklace drapes a seried ranks of morganites of a perfectly even pink hue and ends in a neon bright eye-popping tourmaline, the links punctuated with pea-sized emeralds. The morganites are cut off-centre to create the effect of great depth, much like a hologram. This is a very modern jewel with a vibrant palette of colours that could only be achieved using the very best quality of morganite and an exceptional tourmaline. I later find out that all the morganites were cut from the very same football sized rough in order to achieve this perfect synchronicity of hue and saturation.

The fourth in this series of jewels is a rope of green Tahitian pearls ending in a pleasingly plump and glossy onyx-petalled flower pendant that exudes an air of regal authority. The green of the pearls complements the clean, bright emeralds and the combination of Tahitian pearls and onyx is a winner.

There is no question that these chains, with their accompanying rings, earrings and bracelets, are strong statements. But though they are very valuable, one-off creations, they have a swagger about them. Unlike most jewellery of this value, which can be stiff and formal, these slinky chains are highly wearable and move with the body. They empower the wearer. Or Hamdi Chatti puts it "they are jewels for strong women."

The fact that all these jewels are chains is intriguing since humble rows of links are rarely used in high jewellery, which, by its very nature, distances itself from mundane conventions. But Louis Vuitton's new collection, designed by Lorenz Bäumer, reminds us just how evocative a series of links around the neck can be. And the effect is liberating. "We are bringing a new dynamic to the great tradition of Parisian high jewellery," explains Hamdi Chatti. And these jewels certainly are dynamic. But despite their precious nature, "we are a company that sells products for everyday use, no matter what it is," adds Chatti. And believe me, I could be tempted to drape one of these around my neck and saunter out to what the day will throw my way, empowered by bejewelled chains. 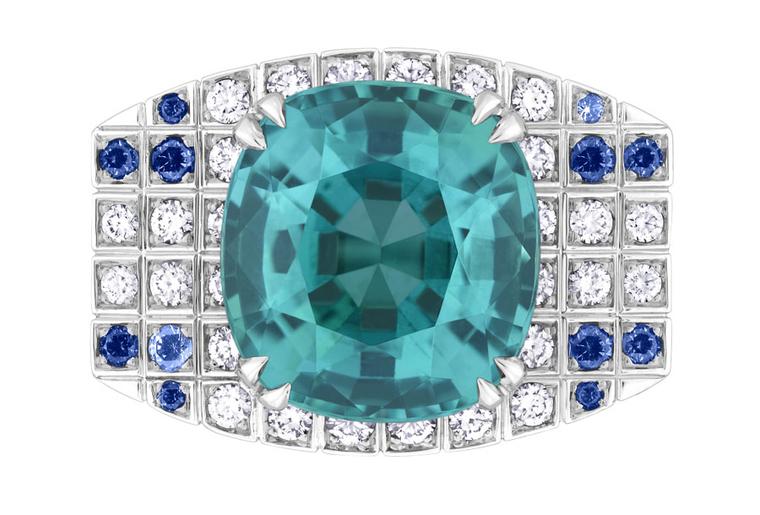 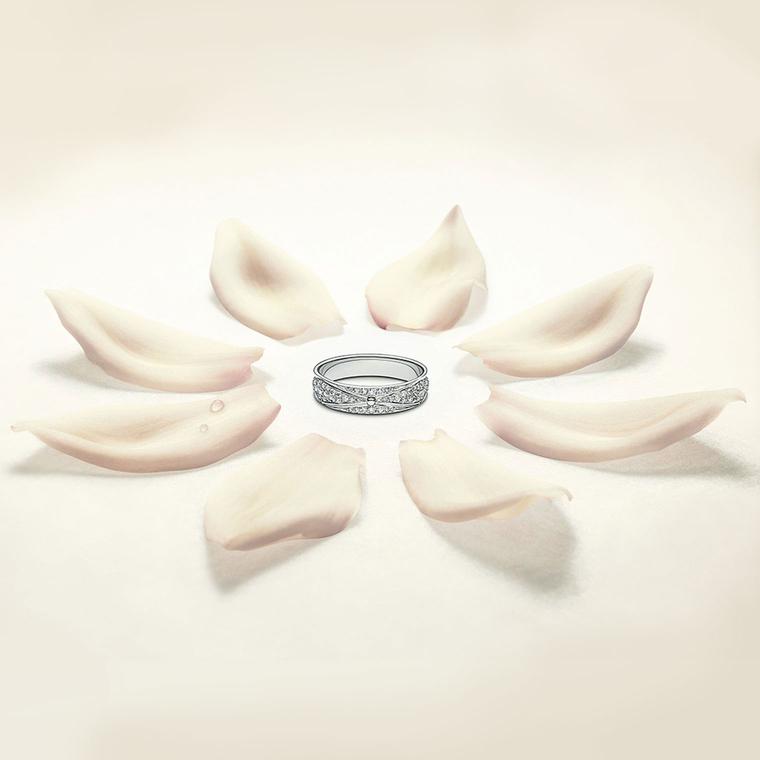 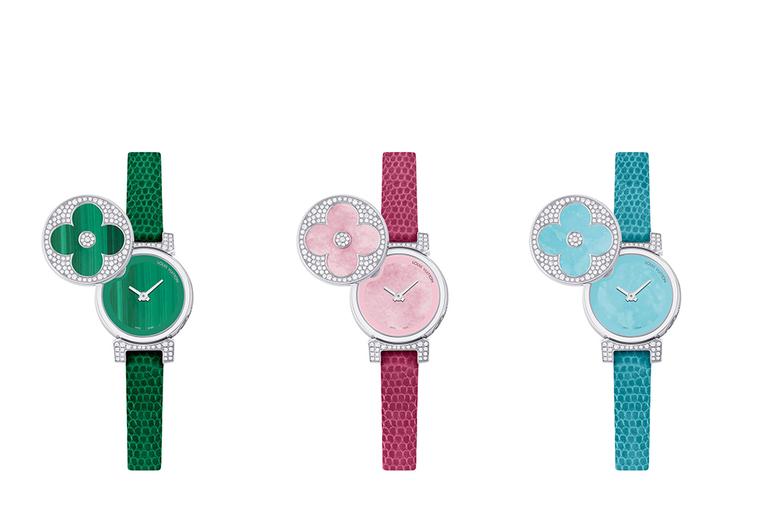