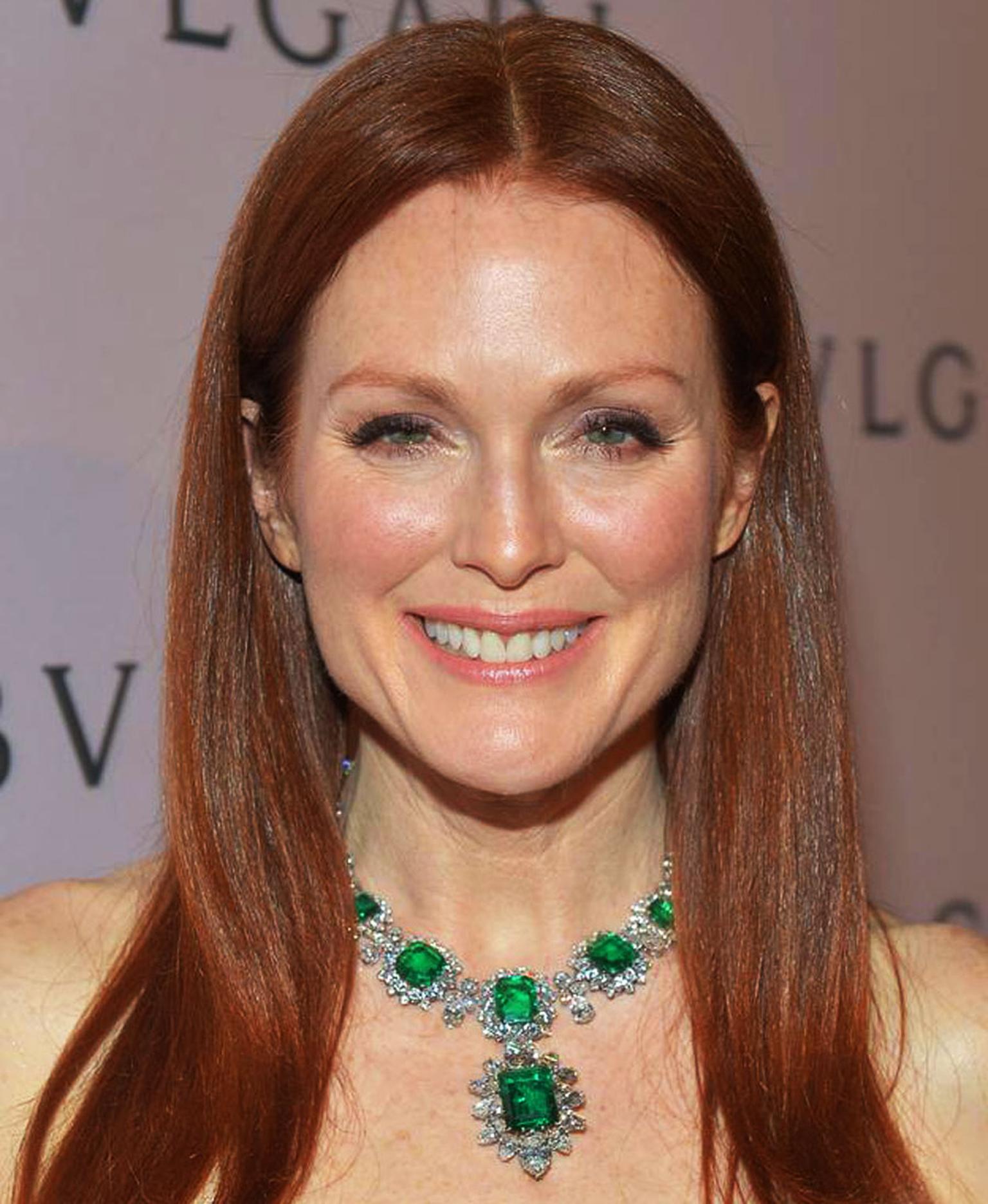 Last night, on the 9 February 2013, Bulgari's Rodeo Drive boutique in Los Angeles came alive with a stellar congregation of stars. Making the most dramatic entrance was Julianne Moore wearing Elizabeth Taylor's Bulgari emerald and diamond necklace, which the Italian jeweller acquired at auction in 2011 at Christie's sale of the actress's estate. The necklace alone sold for close to US$6 million, and the pendant itself sold as a separate lot for US$6.5 million. The sale of 80 lots, valued at US $30 million, eventually sold for over US$115 million, giving you an idea of how sought-after these jewels are.

The impressive necklace, worn by Moore with a simple loose hairstyle and a bare-shouldered dress, is one of Elizabeth Taylor's most famous jewels. A highly valuable and well-known emerald necklace with a detachable pendant, it was part of the emerald parure collected by Elizabeth Taylor over many years, gifts from her two-time husband Richard Burton, from Taylor's favourite haunt in Rome: the Bulgari boutique on via Condotti.

On show at the Roman-themed party were all eight pieces of Bulgari's Elizabeth Taylor jewellery. This highly valuable collection includes her first piece of Bulgari jewelry, an emerald and diamond En Tremblant brooch, as well as the "Cleopatra Mirror", a gold and turquoise-encrusted mirror commissioned for Taylor and rumoured to have been a gift for her 30th birthday. Also shimmering away was the "Taylor Burton fiancée ring", a diamond brooch with a 23.44ct octagonal step-cut diamond; an emerald and diamond necklace; a platinum sautoir with diamonds and sapphires; a 'Trombino' ring that Taylor bought to complement the platinum sautoir; and lastly, one of Taylor's most frequently worn pieces: a diamond and gold sautoir set with six ancient Roman coins.

Julianne Moore wore Elizabeth Taylor's jewels with panache, though she didn't go quite as far as the late actress, who wore her jewels on the red carpet, in the swimming pool and in her films, making them even more aspirational and loaded with associations. The most intriguing of Taylor's jewels are those given to her by Richard Burton, such as the emerald necklace Moore wore, since each ring and necklace represents a chapter in their tumultuous romance. Unlike the  stars of today, who borrow diamond dazzlers for the red carpet, Elizabeth Taylor owned all her jewels, which means we are unlikely to see anything quite like this haul come out of Hollywood again. 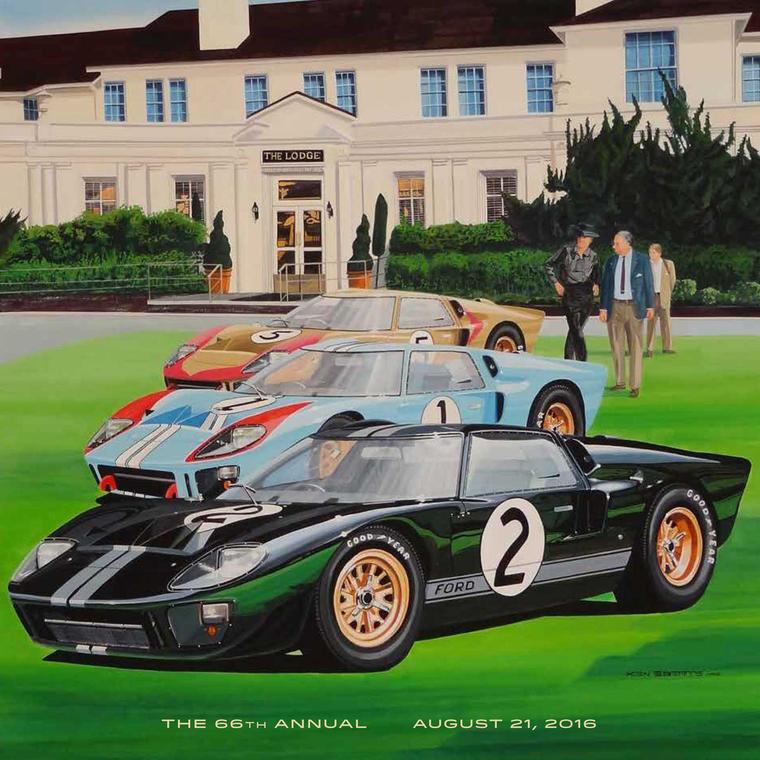