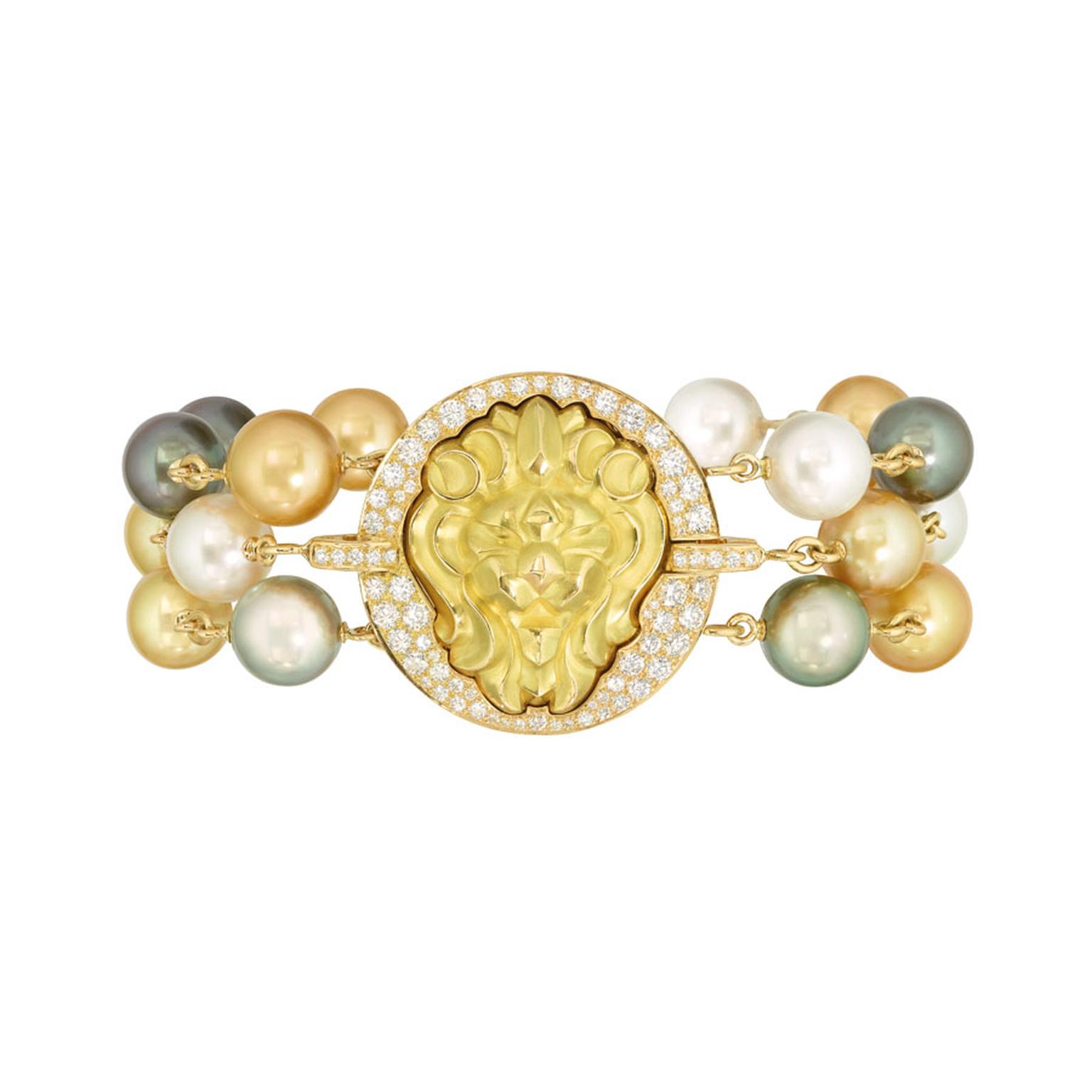 Pearls have long been objects of desire. Worn in jewellery since the Roman Empire to represent wealth, power and status, these radiant orbs have been reverred for their rarity and value for centuries. In the early 20th century, Kokichi Mikimoto developed a method of culturing pearls that made them more readily available and affordable to a wider market, and so our modern-day love affair with these one-of-a-kind gems began.

The 1920s was the era of the cultured pearl sautoir, while by the 1950s, a simple pearl strand was de rigeur. Worn by film stars such as Marilyn Monroe and Audrey Hepburn, a classic pearl necklace remained a stylish choice right up to the 1960s, the era in which Jackie Onassis had become the pin-up girl for pearls. In subsequent decades, however, pearl jewellery fell out favour, earning itself a fusty reputation. Deemed sensible and old-fashioned, it didn't gel with the fashions of the times.

All of a sudden, however, pearls are firmly back on the radar. Designers are using them in daring new ways, breathing new life into this classic gem and propelling pearls firmly into the 21st century. It's no consequence that the V&A Museum in London is currently holding a retrospective of pearls. Today, pearls have regained their fashionable status and become a must-have accessory once again.

Chanel, whose founder Mademoiselle Chanel accessoried every outfit with strands of pearls, is leading the way with its modern-day pearl jewels. Released earlier this year, its Lion Talisman suite, from the jaw-dropping 'Sous Le Signe Du Lion' collection, juxtaposes cream, gold, teal and grey cultured pearls with a decorative lion's head motif. Powerful jewels with a glamorous 70s vibe, a show-stopping ring is designed to fit between the fingers, revealing both a large golden pearl and a bejewelled big cat with a golden mane.

YOKO London has spent decades designing and creating contemporary pearl jewels. As a measure of its success, several of its most impressive pieces are included in the Pearls exhibition at the V&A - one-off jewels that showcase the wide variety of colours, shapes and sizes that designers are having fun playing with. One new necklace, which looks like lots of fun to wear, alternates pastel-hued pearls with baubles of sapphires in blue, orange, pink, green and yellow.

Never one to go for the safe option, Shaun Leane's Tribal Deco jewels contrast 1920s-style tassels of cream cultured pearls with horns decorated with white and black diamonds. They couldn't be further removed from the traditional image of pearls, which is what makes this new wave of pearl jewellery so exciting.

Since jewellery designer Melanie Georgacopoulos set up her own company in 2010 she has been intent on challenging people's perceptions of pearl jewellery. Her latest Couture collection shows white South Sea pearls suspended in diamond-set gold cages, but she is not averse to slicing a pearl in half to reveal the concentric circles of nacre within or cutting it as you would a diamond. Similarly, award-winning Ornella Iannuzzi has set herself apart with her creative pearl designs, which see Tahitian pearls suspended in hoops of gold, inspired by the formations on a coral reef. By exploring their endless aesthetic possibilities, today's jewellers have made pearls cool once again. 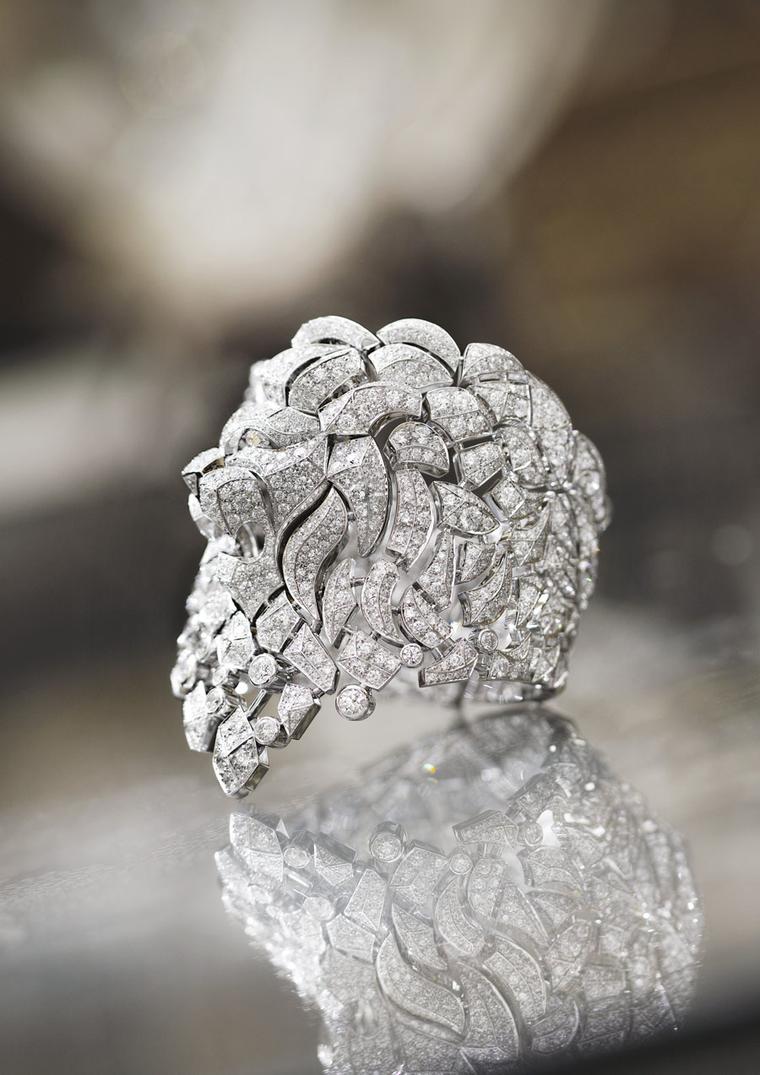 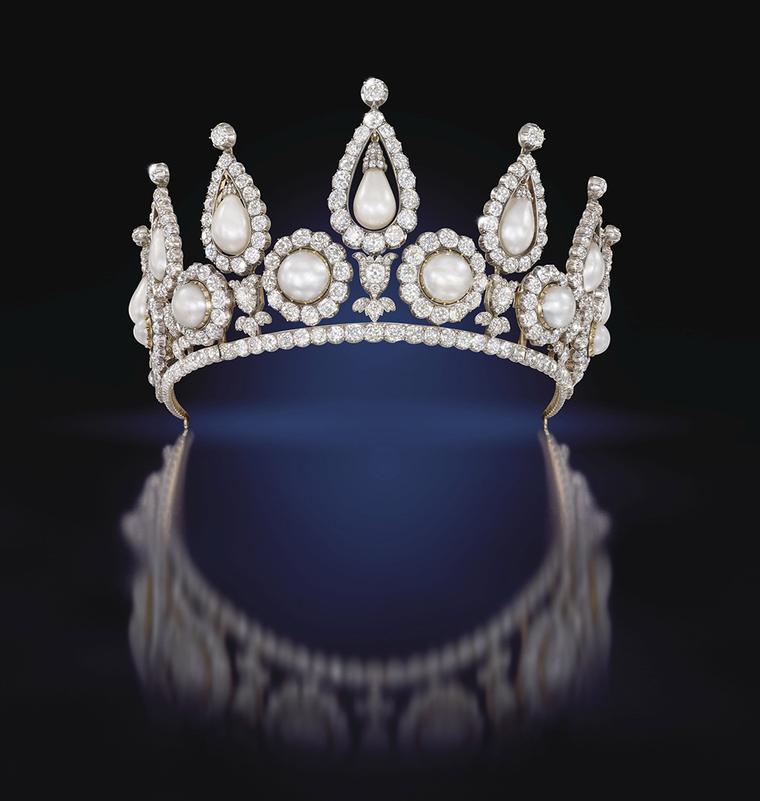