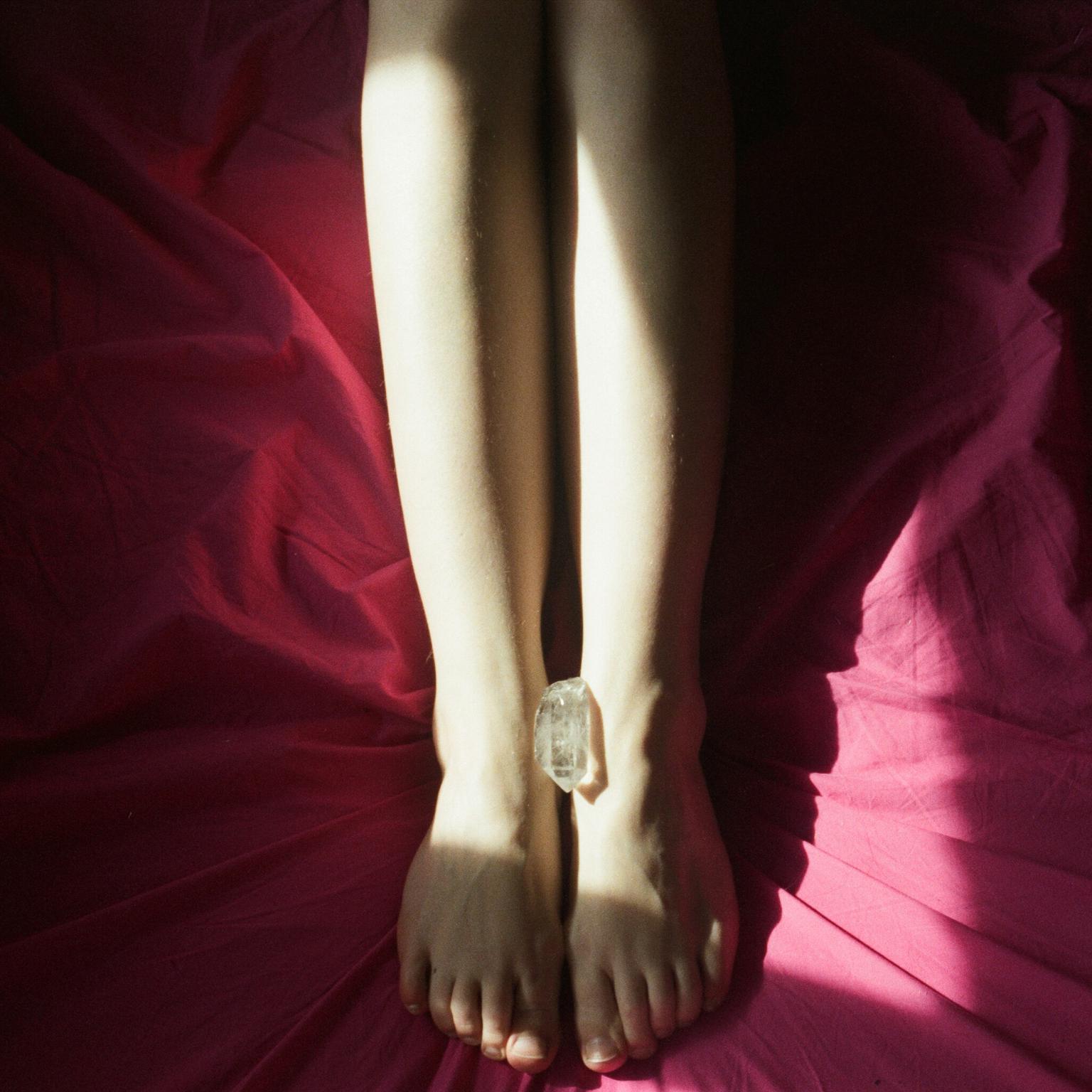 Centred around the protective element of the jewellery tradition, and imbued with the potency of its symbolism, the new collection by fine jewellery brand Tabayer – launching in the autumn - reflects its founder Nigora Tokhtabayeva’s personal experience in the wake of the Covid-19 pandemic. Finding herself in a negative headspace during the lengthy lockdowns the world underwent, the US-based designer channeled this into a positive experience, creating a collection of reinterpreted talismans designed to protect. Crafted entirely from Fairmined gold and Kimberley-certified diamonds, Tokhtabayeva’s ensured that each piece in the new range is environmentally and ethically made, led by the belief that nothing protects humanity more than our habitat.

Resonating with Tokhtabayeva’s highly personal work, London-based photographer Lina Scheynius’s work showcases a raw, candid aesthetic reflective of her own life experiences. Ahead of the launch of the new Tabayer jewellery collection, the pair decided to collaborate on a visual essay, inspired by the jewellery brand’s focus on the symbology of protection. In the evocative images that she has produced, Swedish-born Scheynius looks back over her own archive of images shot in the last five years in a range of locations, including the island of Fårö, the Baltic Sea and London’s Royal Parks.

Underpinning the project are five key words - ‘personal’, ‘intimate’, ‘femininity,’ ‘otherworldly’ and ‘magic’ - that Scheynius focused on when choosing her imagery, giving the visual essay a consistent sense of quiet stillness, whether the viewer is looking at a photo of the photographer’s sister stepping into a moonlit lake in Trollhättan, Sweden, or glancing upon the self-portrait of Scheynius’ bare legs with a crystal amulet at her feet. “It was interesting looking at my work through someone else’s eyes,” says Scheynius. “I found treasures and some surprises that I could bring back to life.”

The full photographic essay will be released on the Tabayer jewellery Instagram page over the summer, with the brand’s new fine jewellery collection coming this autumn. 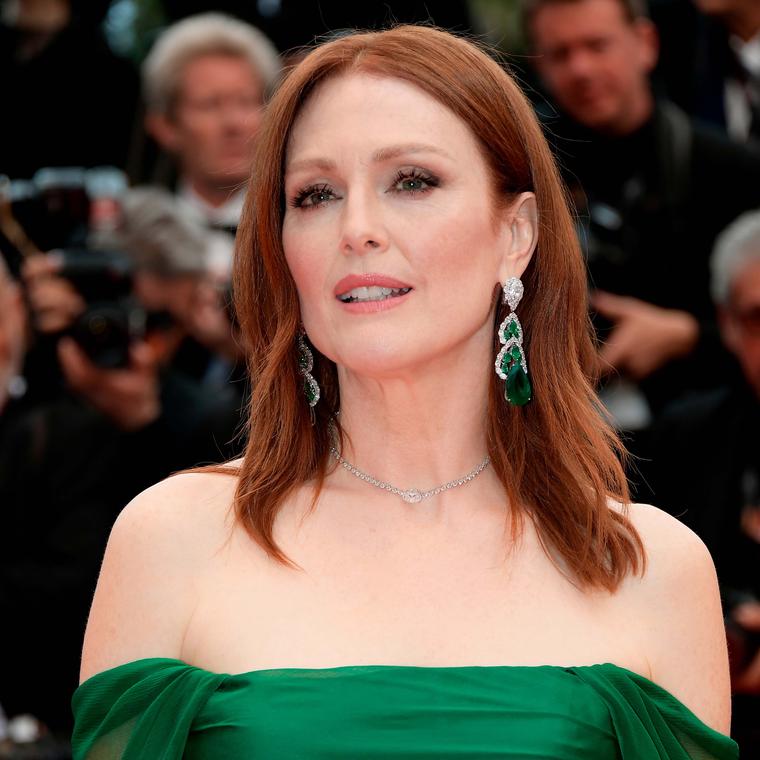