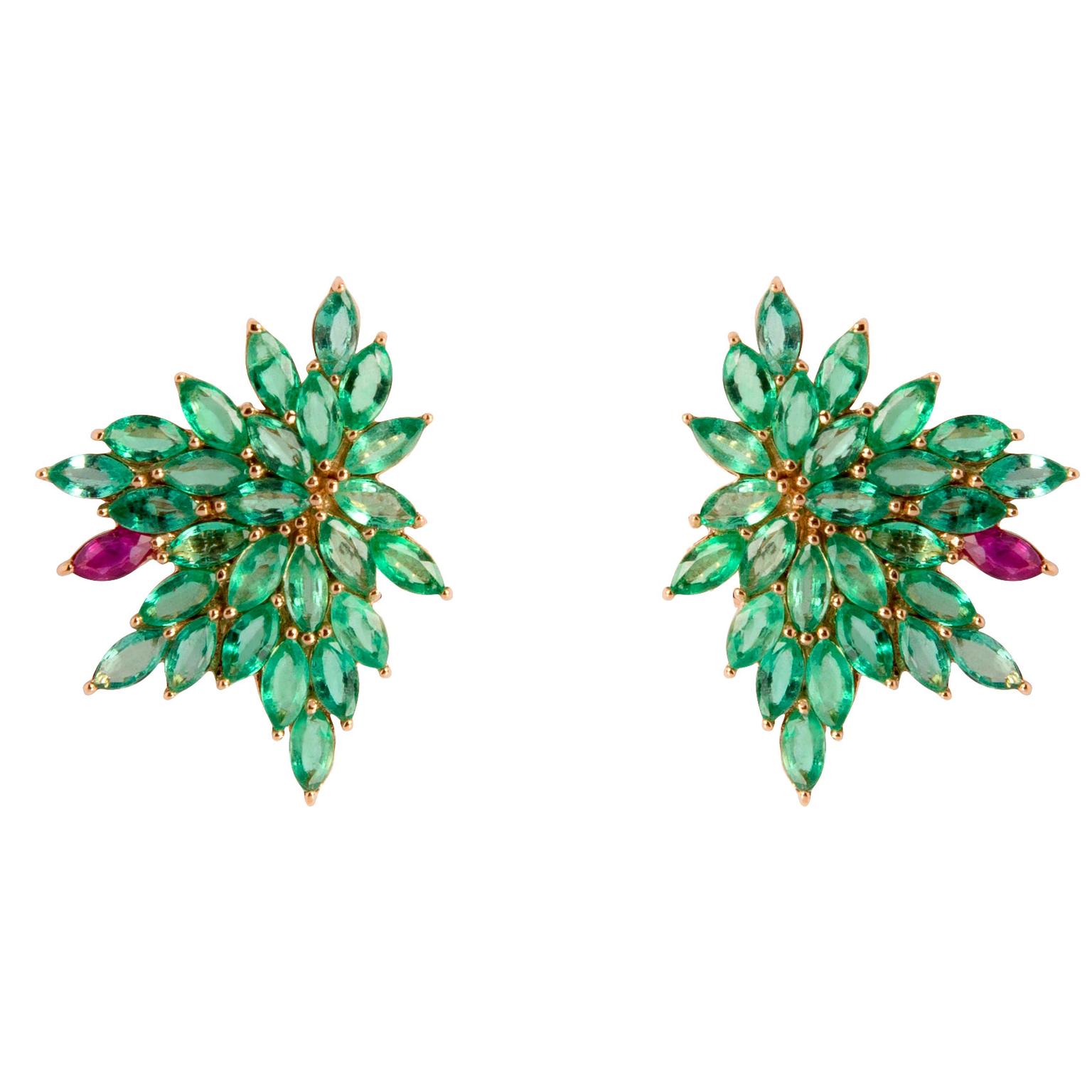 When it comes to gemstones, cuts don’t get much more elegant than the marquise - an elongated oval shape with two pointed ends. Because of its power to lengthen the finger, diamonds in this shape make beautiful engagement rings, but the cut can also have more playful properties when used to create jewellery set with groups of marquise-cut gemstones.

The origin of the marquise cut is actually believed to have originated in Paris in the 18th century, in the court of King Louis XV. Legend has it that the king commissioned his royal jewellers to create a diamond in a new shape, which would capture the likeness of his mistress’ smile. Her name was Jeanne-Antoinette Poisson, the Marquise de Pompadour, hence the name of the cut.

At Paris Fashion Week at the beginning of the year, Dior presented a fine jewellery collection called Granville, which was a celebration of all the different cuts of gemstones that were clustered together to create texture and surprise. In a Dior ring anchored by two large chrysoberyls, marquise-cut gemstones added a sense of elegance and proportion to the chaos of the design.

Brazilian designer Joana Salazar, who studied design in Milan and gemmology in India, has used this technique to create one of her most exciting designs - a pair of emerald earrings called Petite Blossom. The design clusters together vivid marquise-cut emeralds to create a leafy, organic look, with a single marquise-cut ruby on each earring to add a splash of contrast.

Jewellery designer Elisabetta de Simone Niquesa, who creates colourful jewellery under her brand Niquesa, is a fan of the marquise shape and its risqué history, and uses it in a number of her designs, including the Petali d' Amore bracelet with marquise-cut blue sapphires. “To me, marquise-cut gemstones, which were originally created to reflect the shape of sumptuous lips, are particularly special as the energy of these stones can flow both ways through its two pointed ends,” says Elisabetta. 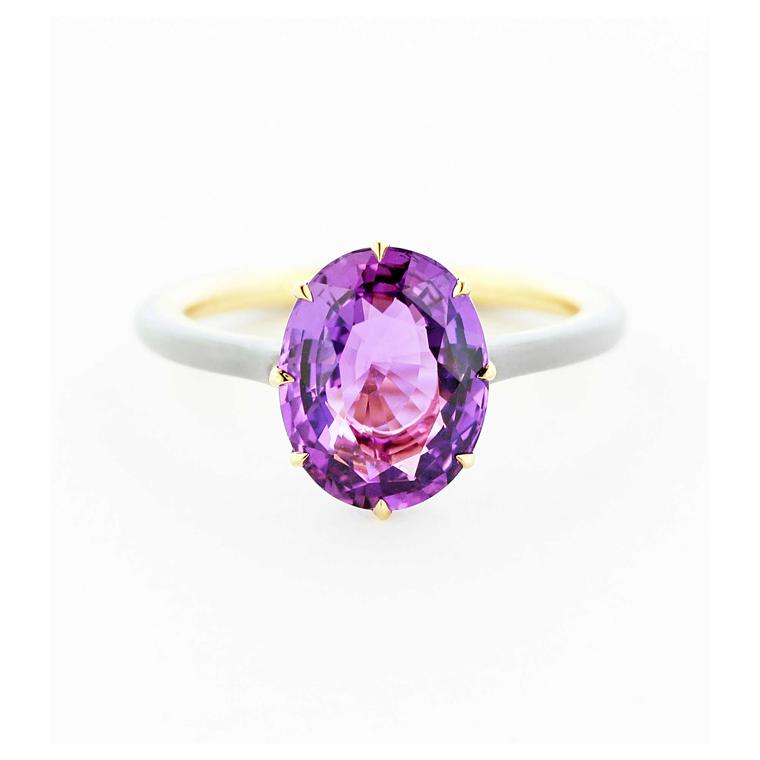 Embrace the avant-garde with these colourful engagement rings 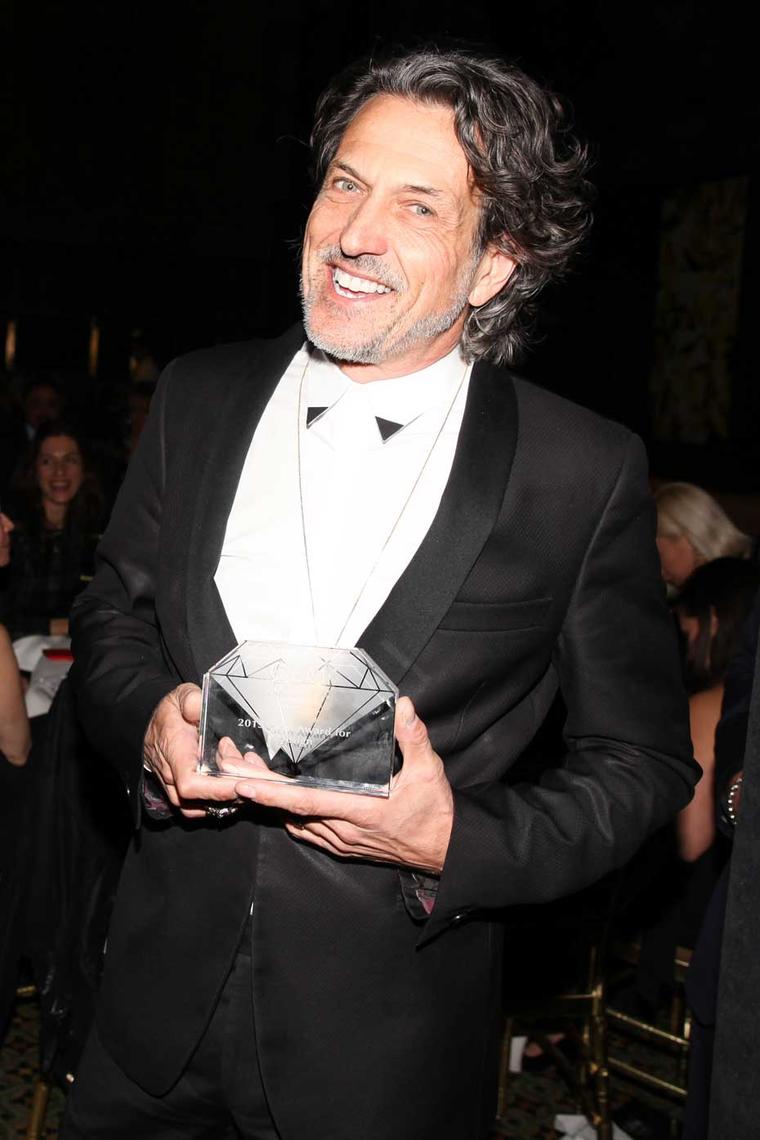 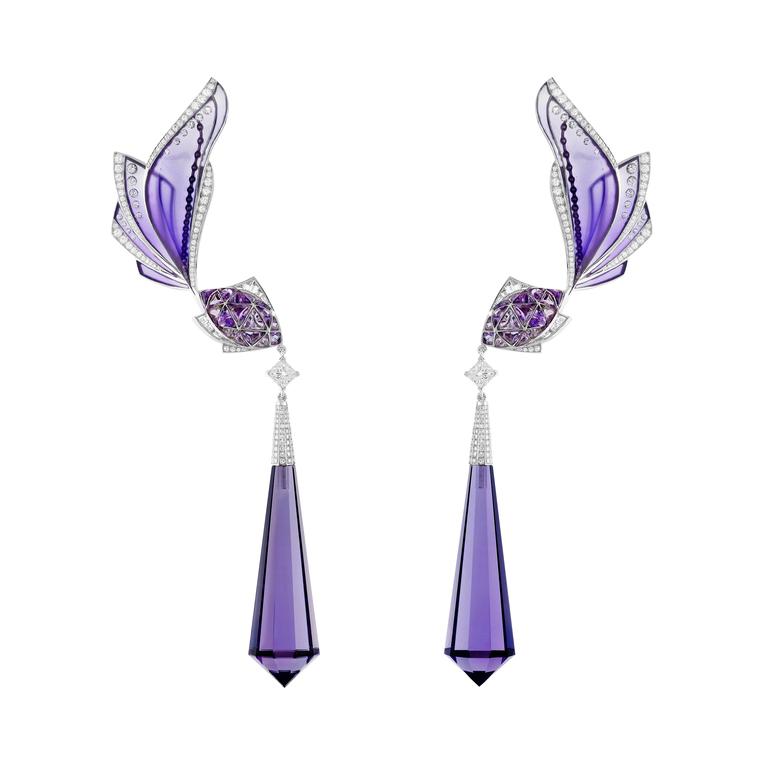