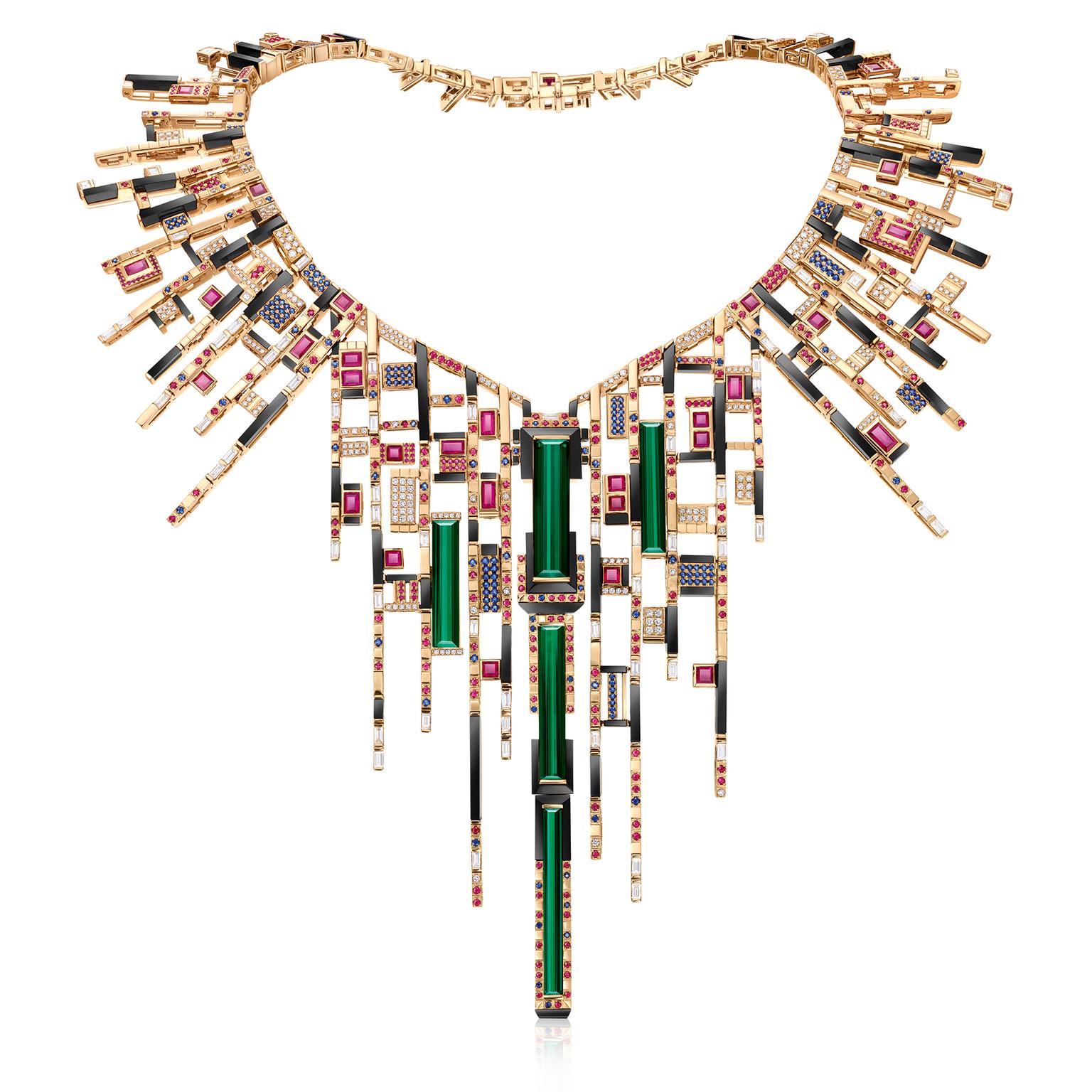 The worlds of 20th century art and jewellery collide in a spectacular fireworks display of colour in the new Chow Tai Fook jewellery collection. The fifth in the series, the graphic geometric designs are inspired by Mondrian, Frank Stella, Kandinsky and Robert Delaunay, and burst with energy and vibrancy in a collection entitled Le Labyrinthe Artistique.

It is Adrian Cheng’s personal passion that has inspired the theme of this high jewellery collection. At Chow Tai Fook, he is the executive director of China’s most prominent jewellery retail business, and as founder of the K11 Contemporary Art Malls and the K11 Art Foundation, he has become a noted patron of the arts in Hong Kong.

Le Labyrinthe Artistique is Chow Tai Fook’s first high jewellery collection inspired by the arts and came about because Adrian Cheng was intrigued by the concept of “transforming jewellery into artwork and transforming artwork into jewellery”.

Chow Tai Fook has more than 87 years of heritage and has designed a lot of exquisite jewellery to showcase its design and craftsmanship. Drawing on these skills, Cheng says: “We have distilled the very essence behind the rhythm of colours, shapes, brushstrokes, size, scale and the aesthetic interpretation of the eye from these masterpieces of abstraction.” He will be paying homage to more modern abstract artists including Alexander Calder and Picasso in further collections to be released by the autumn. In total, there will be 15 jewellery sets, which will be sold at a jewellery auction in November.

“This collection not only allows us to delve into the world of abstract art, but also gives us a chance to share the exoticism and creative freedom that come with the experience,” says Cheng of this engaging and visually arresting collection. 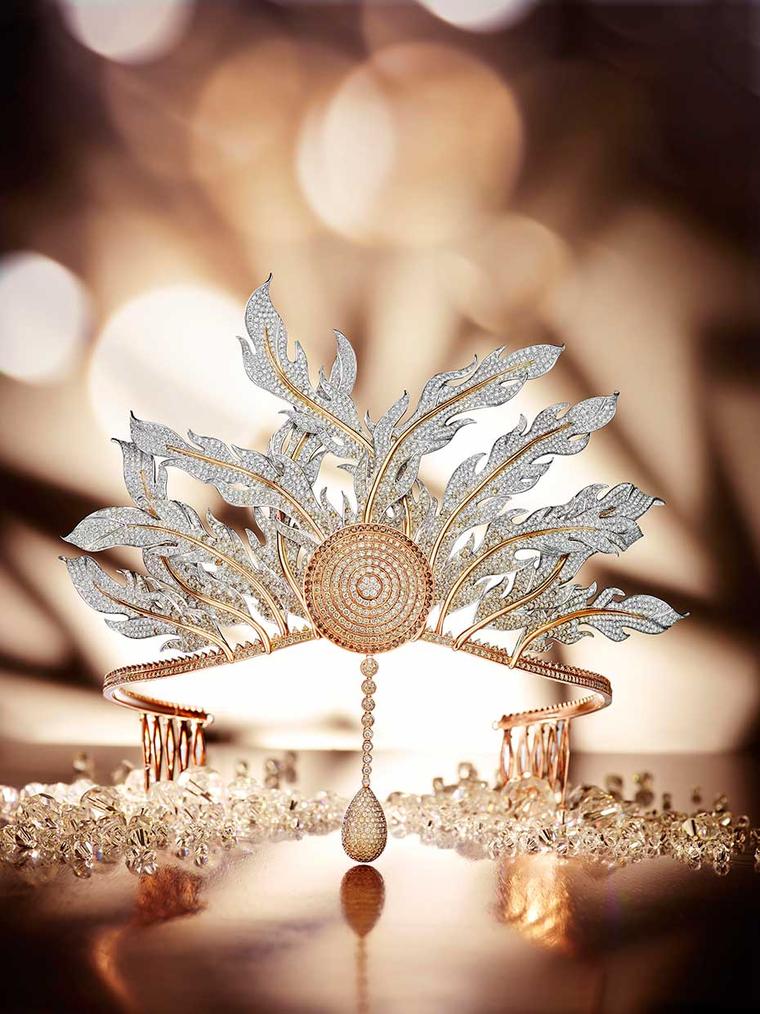 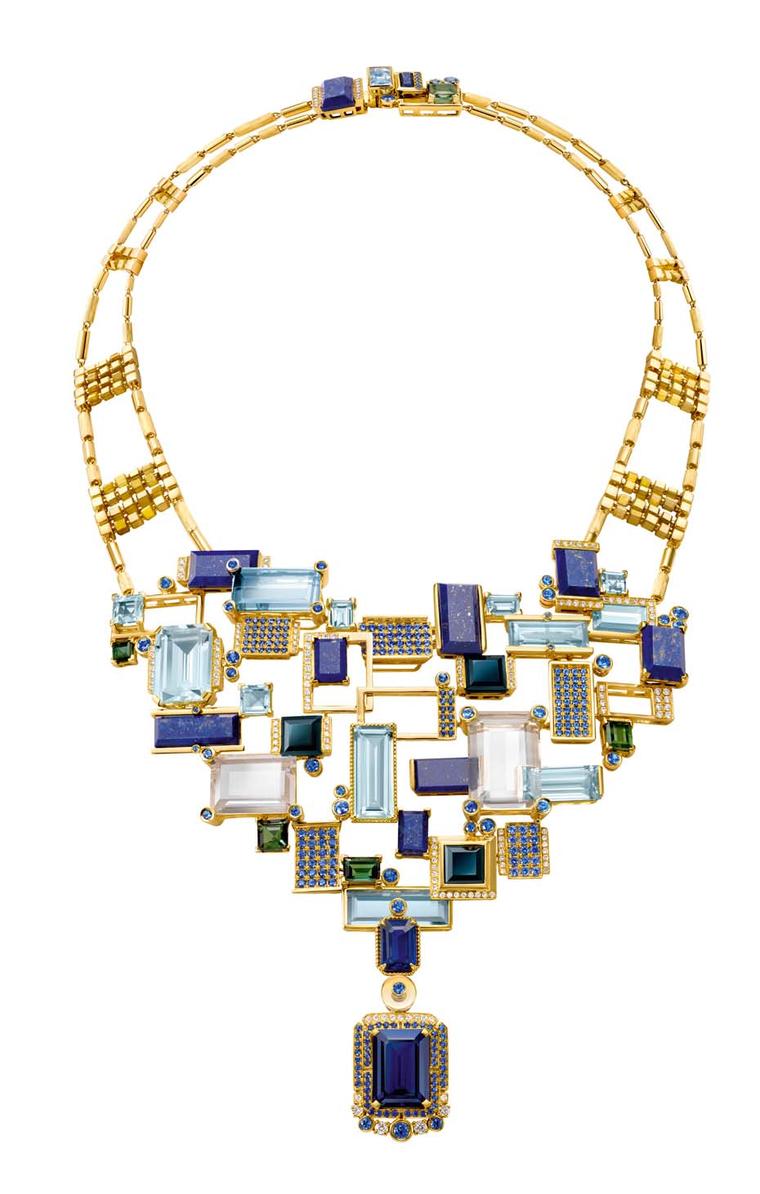 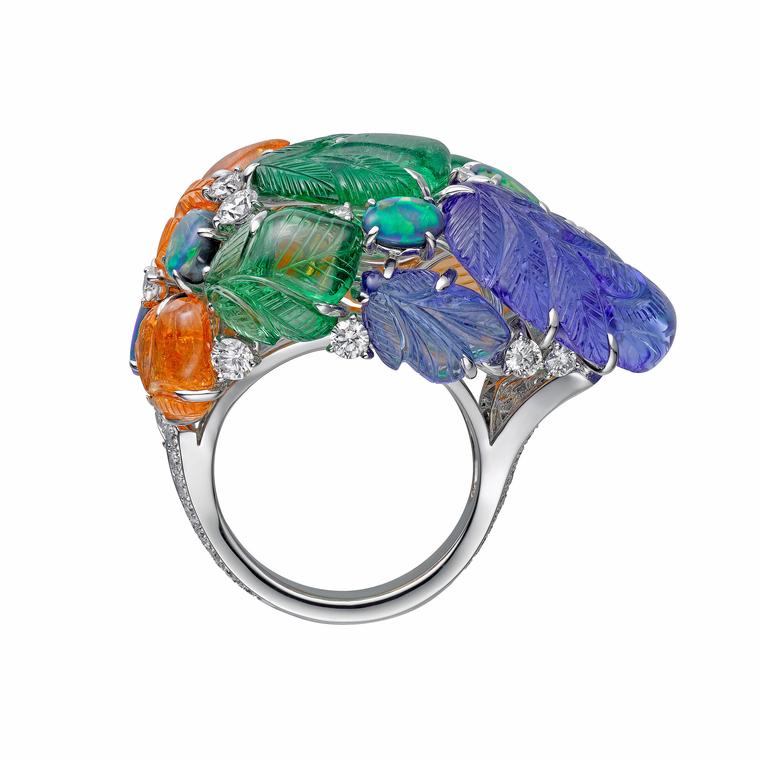