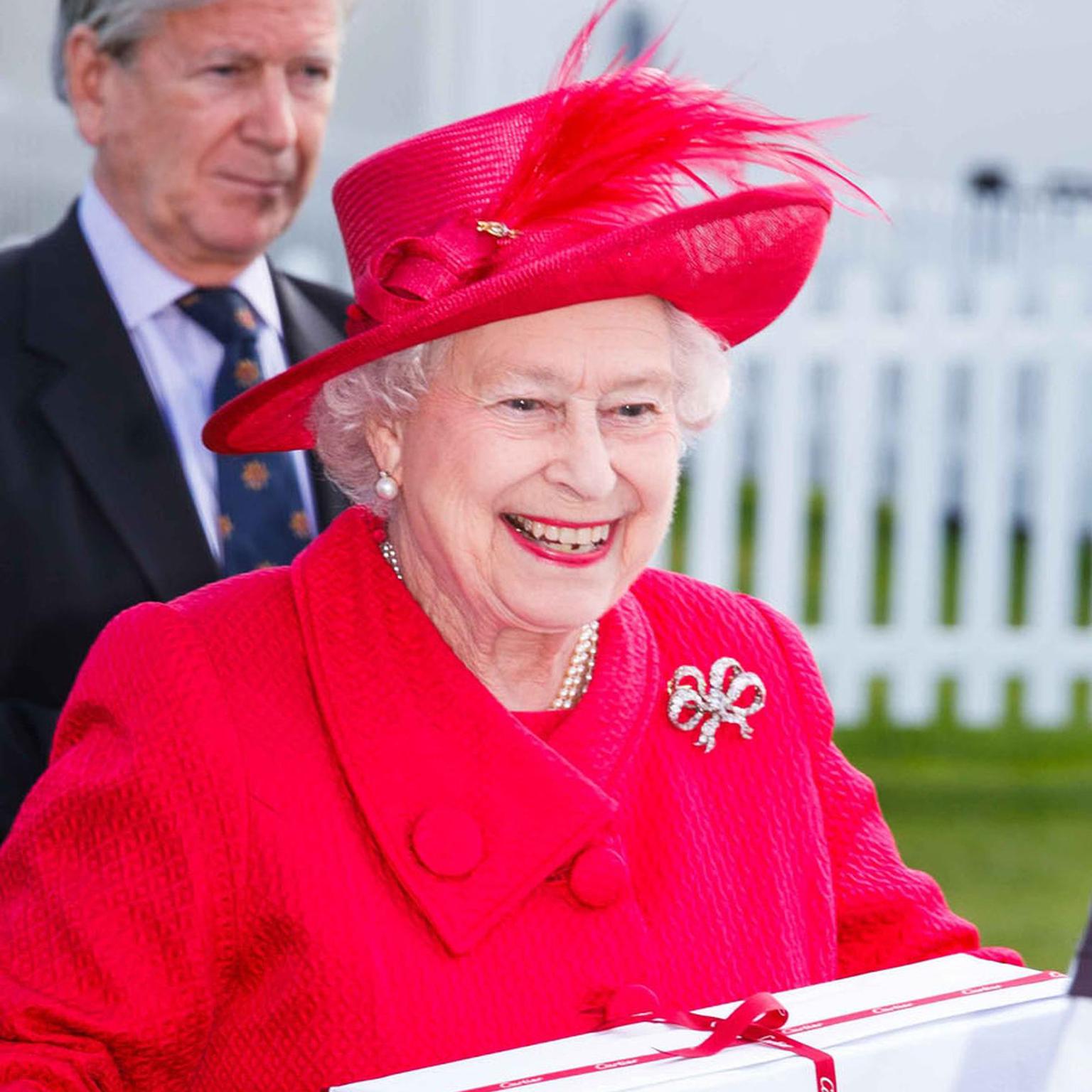 Hollywood, rock and royalty turned out in force to watch the Cartier Queen's Cup polo tournament on Sunday, 16 June.

Held at the Queen's Ground at Guards Polo Club, Windsor Great Park, it was the second year in row that Cartier has hosted the sporting event. The leading jewellery brand has long been associated with the highly disciplined and prestigious sport of polo, since the creation of the Cartier International Polo in 1985.

Sixteen teams entered the prestigious three-week tournament, which came to a head on Sunday in the final match between team Zacara and team El Remanso, both of which came into the final previously unbeaten. However, English financier and investor Lyndon Lea's team Zacara won, beating the opposition 15-9.

The match was watched by Her Majesty The Queen and her grandaughter Princess Beatrice, Arnaud M. Bamberger, Executive Chairman Cartier Ltd, and Laurent Feniou, Managing Director Cartier Ltd, alongside a large crowd of sporting and celebrity faces. Television presenter and retired jockey Clare Balding was spotted cheering on the teams, as well as fellow presented Ben Fogle, while starlets Thandie Newton, Sharon Stone and Katherine Jenkins brought a touch of glamour to the enclosure. 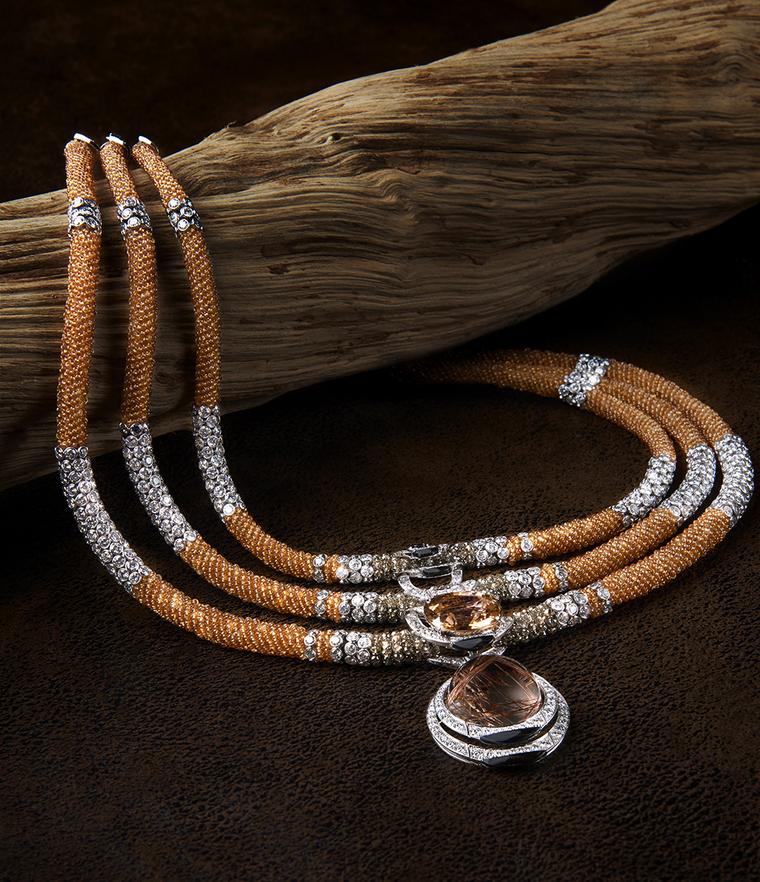 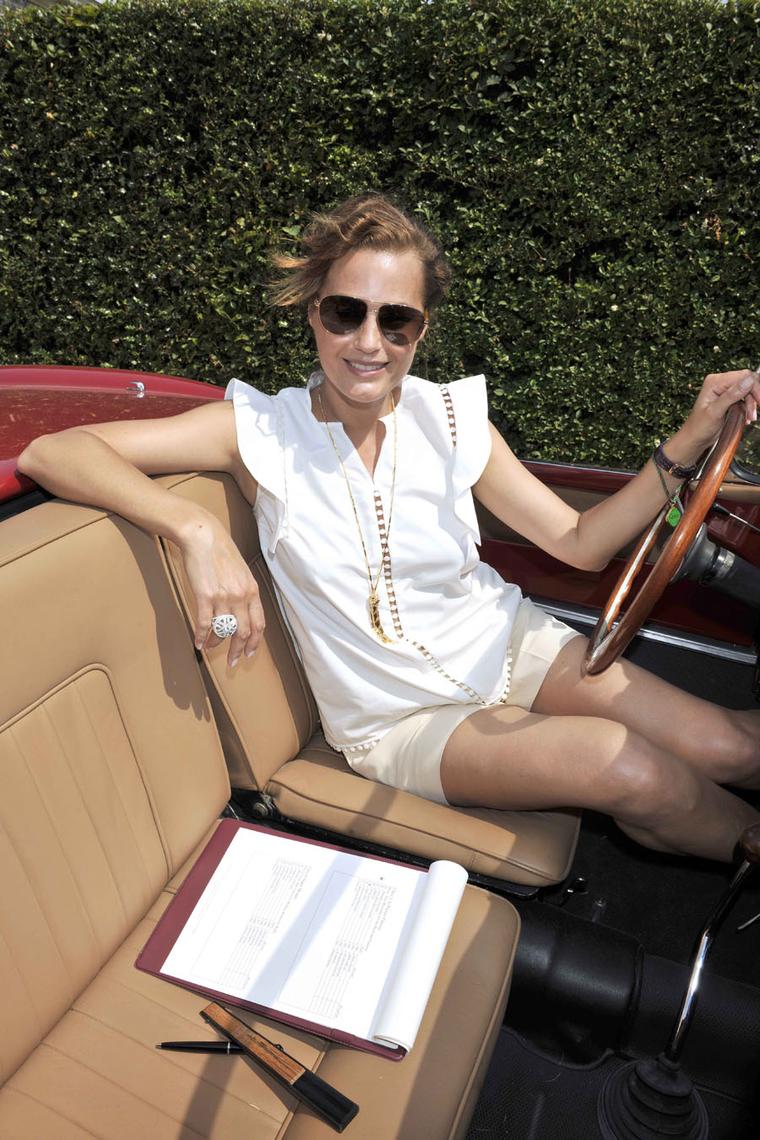