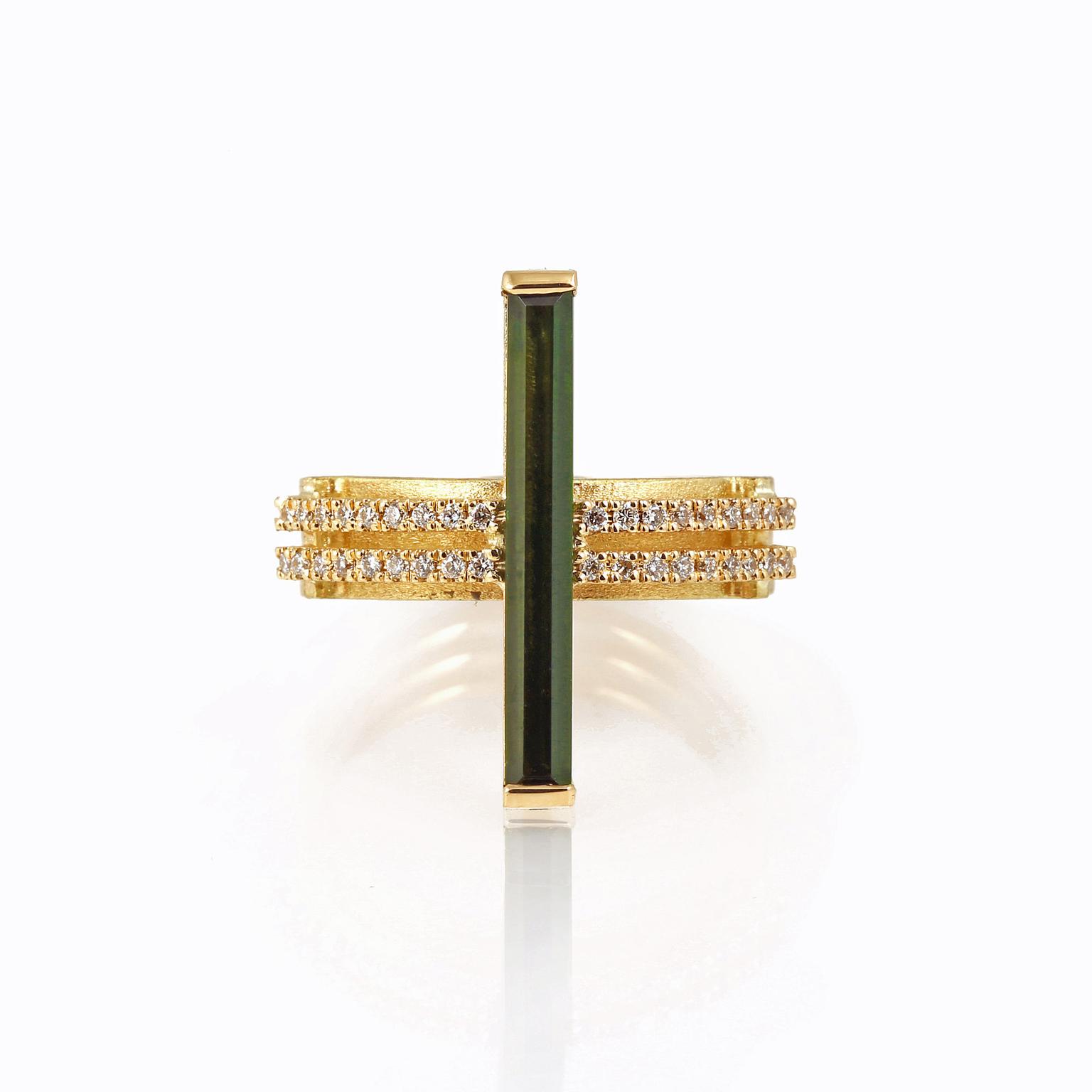 At London Fashion Week 2015, the capital proved, once again, that it is home to some of the most talented fine jewellery designers in the world, who continue to push the boundaries with designs that are not only breathtakingly beautiful, but innovative and thought-provoking.

I have to admit to being less than thrilled upon learning that London Fashion Week was moving from the glamorous environs of Somerset House to a Soho car park. But rather than detracting from the splendour of the fine jewellery on show, the urban setting proved to be a fitting backdrop to what has always been the edgiest of all the fashion weeks.

And while the shrinking of Rock Vault London from a spacious room last season to a row of display cases along a single wall is hardly a cause for celebration, the calibre of designers taking part in the initiative, curated by Stephen Webster, is still something to rejoice. This season, five new London jewellery designers - Ruifier, Completedworks, Lily Kamper, Rachel Boston and Ana de Costa - joined the existing line-up of Shimell & Madden, Yunus & Eliza, Beth Gilmour, Ornella Iannuzzi and Jacqueline Cullen.

Lily Kamper, the eponymous brand launched two years ago, was thrilled to be part of Rock Vault for the next three years. “It is a really great platform to get some exposure for the high-end side of the business, both at London Fashion Week and at the Couture Show Las Vegas,” enthused founder Lily.

While each designer has their own distinctive style, if there was a unifying theme at Rock Vault London, it was probably the emphasis on clean lines, negative space and the use of unconventional materials. Lily Kamper’s marble and corian pendants, and Completedworks marble rings fall into the latter category, as does the Whitby Jet that Jacqueline Cullen uses to craft her darkly decadent jewellery.

Precious stone retailer Rocks & Co made its debut through a collaboration with fashion brand PPQ. The models on the PPQ catwalk wore a collection of bold statement jewellery in blue, black, yellow and red, which perfectly complemented the 1950s elegance and 1990s edginess in the Forgetful Dynasty SS16 collection.

The capsule collection of earrings, necklaces and rings from Rocks & Co are set with an array of gemstones, from diamonds and sapphires, to quartz and tanzanite, and are now on sale through the Rocks & Co website and jewellery shopping channel. Richard Northall, managing director, said: “This is our first fashion collaboration for the brand, and PPQ felt like a natural fit. It’s renowned for cutting-edge designs, strong shapes and vivid colours - much like our jewellery.”

To sum up this season’s London Fashion Week, our capital showed that it is still at the forefront of nurturing world-class talent and creativity. From a jewellery perspective, however, the lights didn’t shine nearly bright enough on the incredibly gifted designers that were flying the flag for London.

Read the latest on Rock Vault 2016 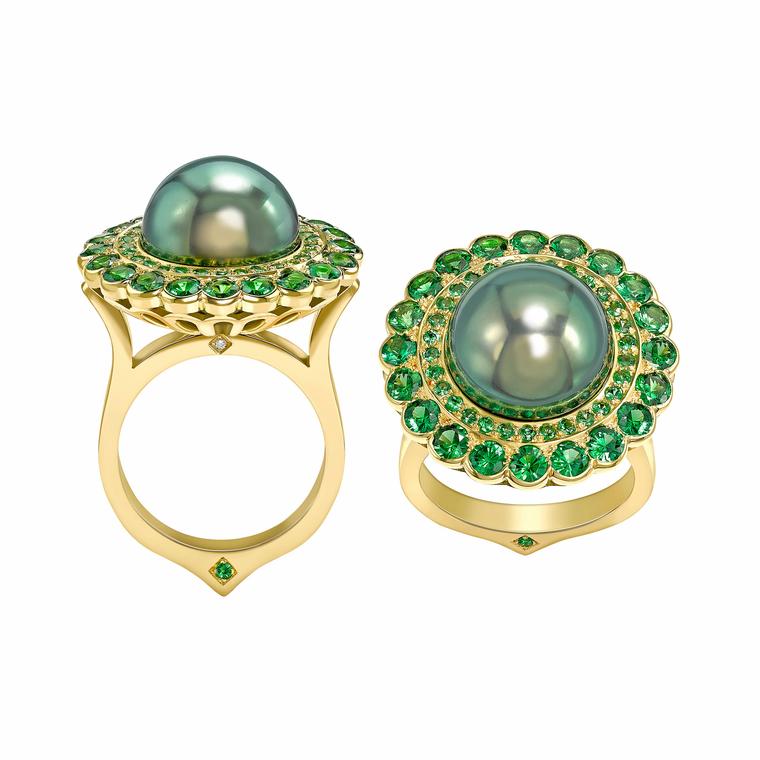 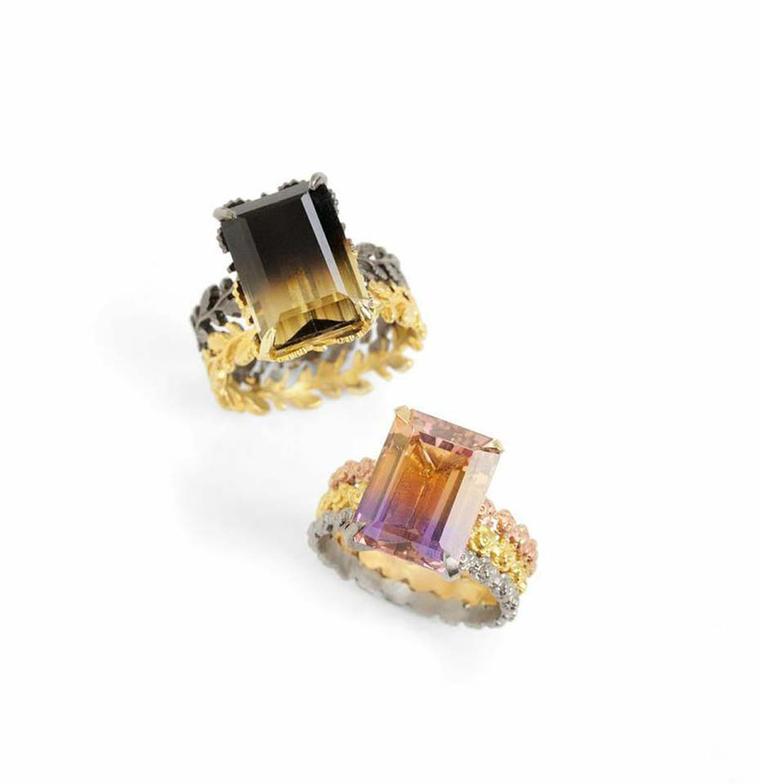 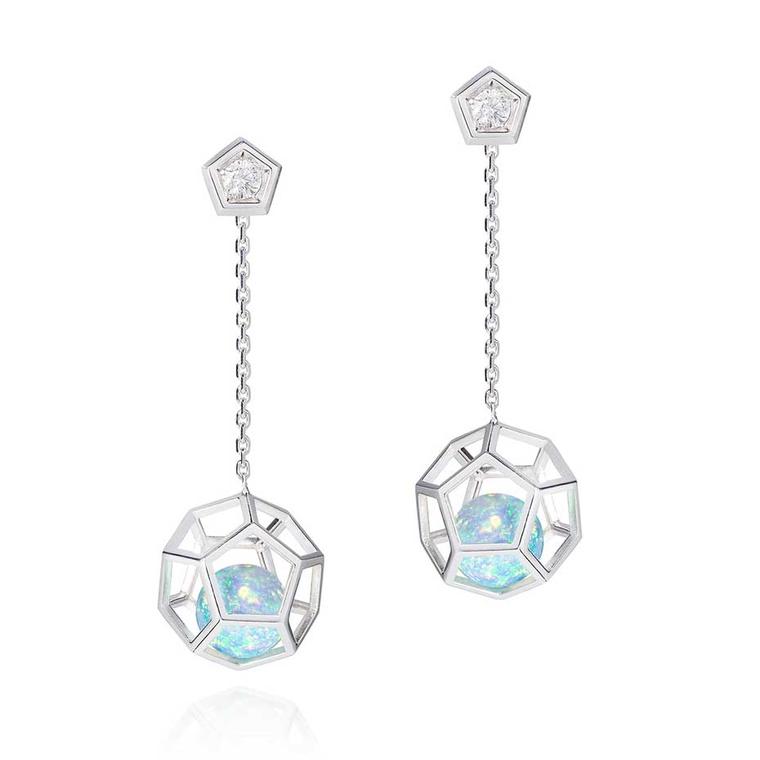