An immigrant's son who grew up on the Lower East Side of New York almost a century ago, Seaman Schepps designs changed the world of fine jewellery forever. His playful pieces, including Barbaric bracelets and Bubble earrings, introduced a sense of fun to an austere decade, which struck a chord with women all over the world and dazzled America's high society. A diverse range of celebrities, including Katherine Hepburn, Andy Warhol and the Duchess of Windsor, flocked to his Madison Avenue store, as well as members of the powerful Rockerfeller, Du Pont and Mellon families. Because of his A-list clientele, Schepps soon became known as America's Court Jeweller, and his wearable works of art continued to adorn important women right through the 30s, 40s and 50s. Four decades later and, currently, Jay Bauer and Anthony Hopenhajm uphold the Schepps name. Drawing on archives that contain more than 5,000 detailed jewellery renderings and 650 moulds, Vauer and Hopenhajm continue to craft cutting-edge designs to please a new generation of Schepps admirers. As well as new stores in Palm Beach and Nantucket in the US, the flagship Seaman Schepps store on Park Avenue continues to attract celebrities, fashionistas and socialites from around the globe. 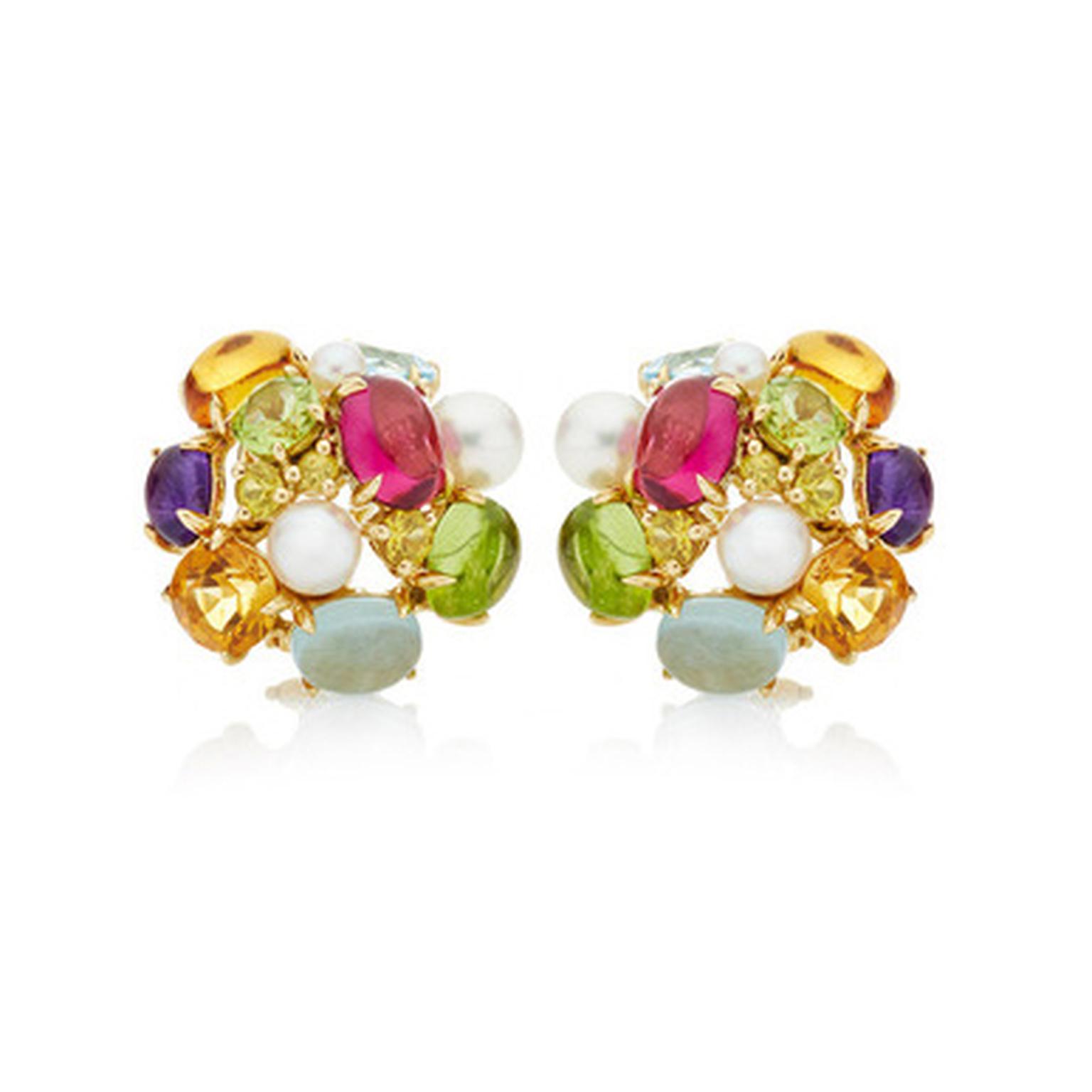 Harvested only in the calm waters of Japan, the history of Akoya pearls is inextricably linked to Kokichi Mikimoto, the founder of Mikimoto and the creator of the first cultured pearl. 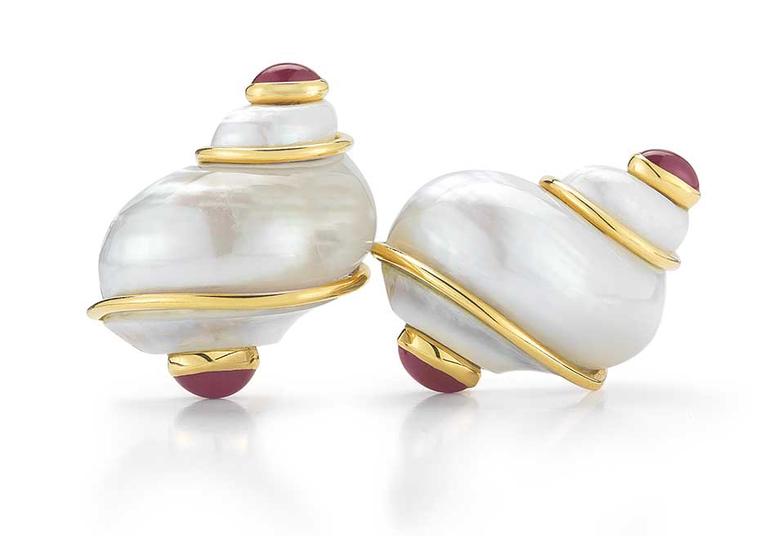 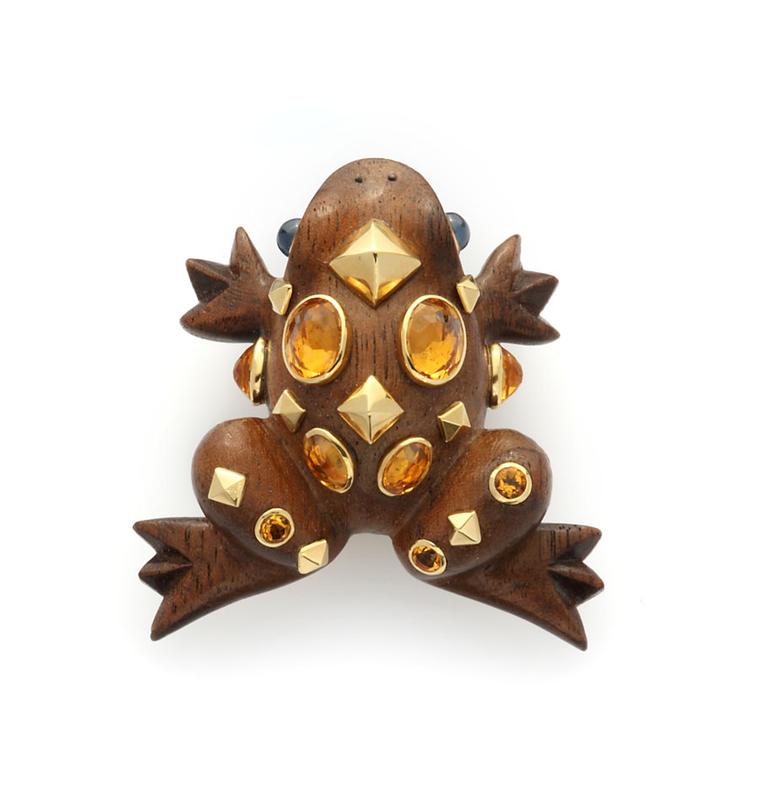