René Lalique made his name as one of France’s foremost Art Nouveau jewellery designers. His naturalistic designs and revolutionary use of materials, including enamel and glass - chosen for their power and colour rather than value - brought him great acclaim and saw him dubbed the "inventor of modern jewellery". On his death, René Lalique's son Marc took over the business in 1945 and launched Lalique crystal, which remains one of France's best-known luxury brands. 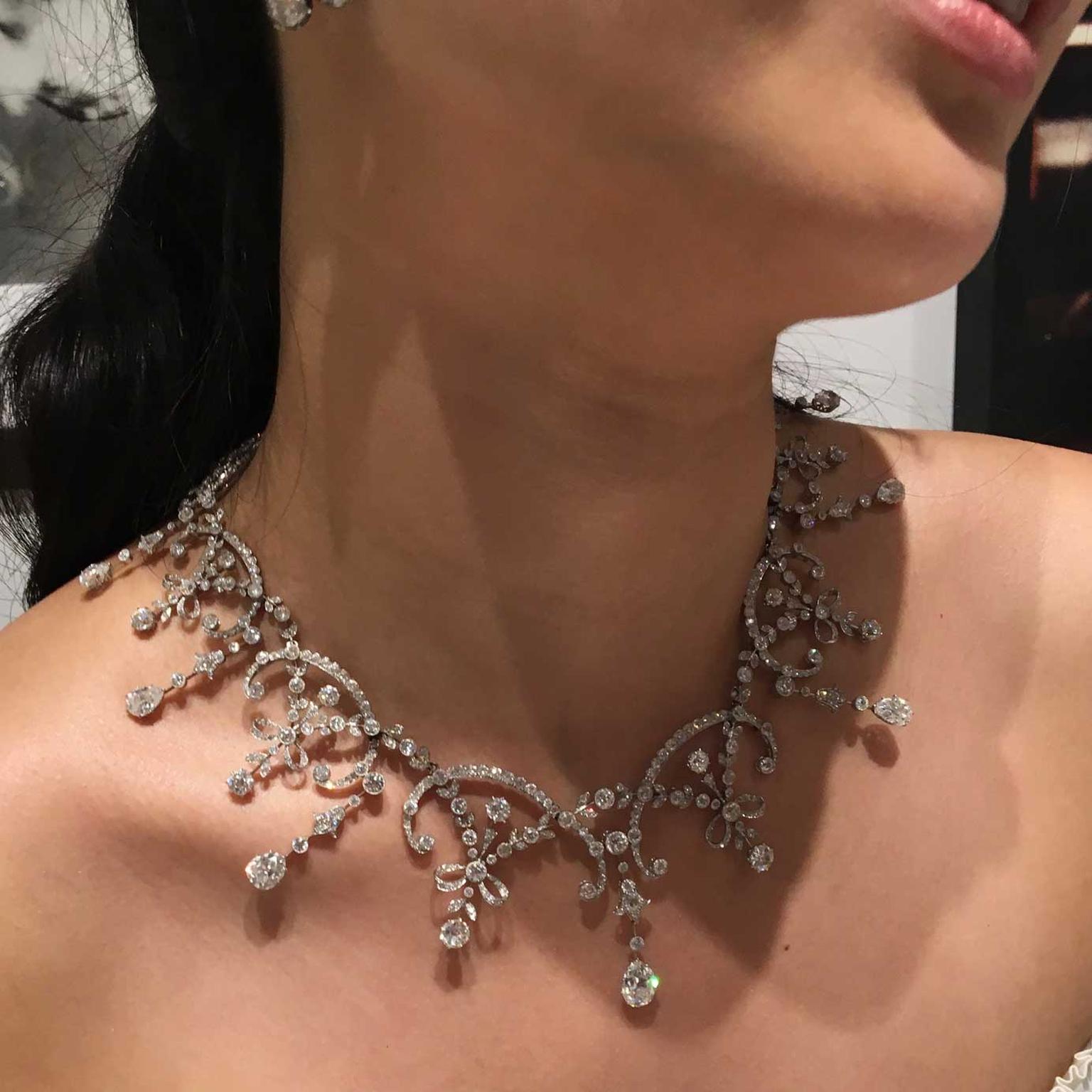 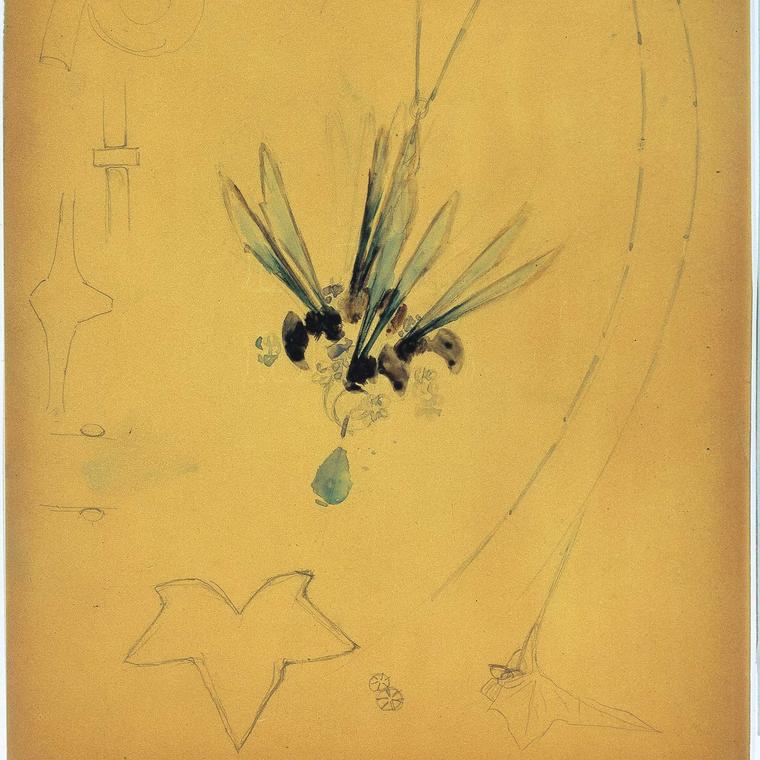 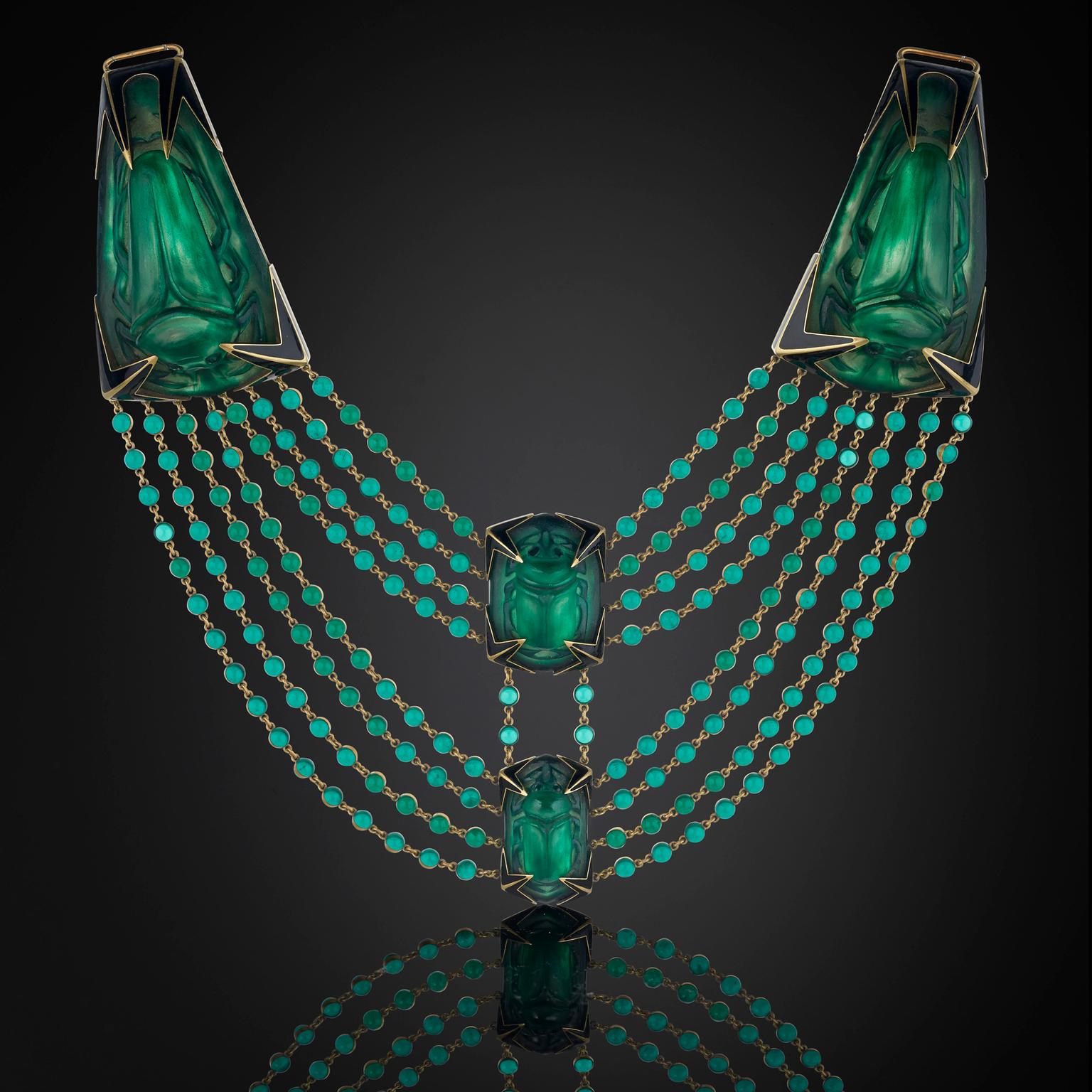