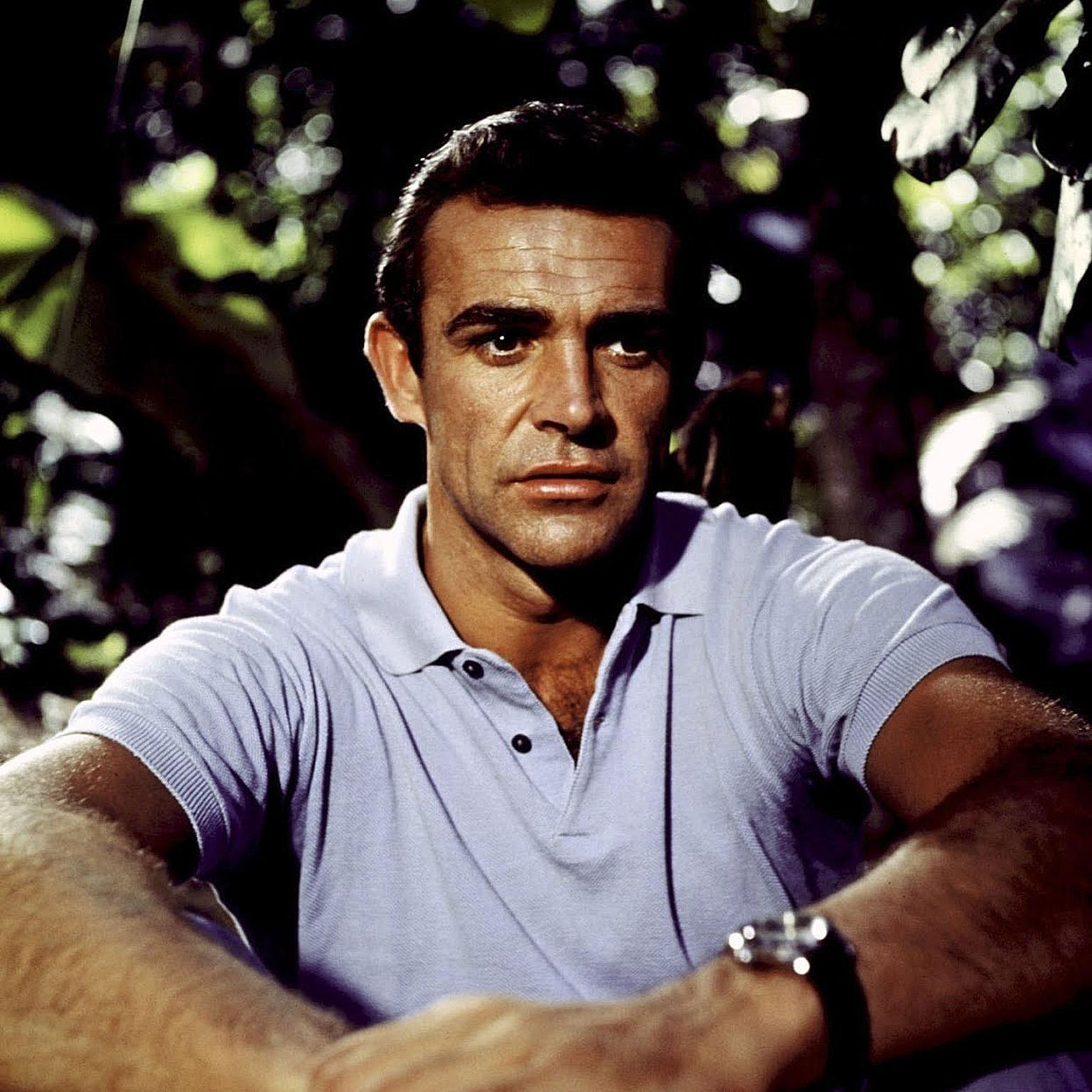 When Sean Connery suavely introduces himself as “Bond, James Bond” in the film Dr. No of 1962 - lighting a cigarette as he appraises the lady across him on the Baccarat table - an entire myth and cultural style icon was born. Stylish, confident, masculine but not brutal, tough but well-mannered, mysterious, irresistibly appealing without being vulgar, Bond is the quintessential gentleman and for many 007 fans, Sean Connery remains the definitive Bond.

Author and creator of the Bond sagas, Ian Fleming was punctilious about his agent’s style and fully understood how important elements of his wardrobe and props would be in defining the Bond persona, from his choice of suit down to his favourite champagne. Dr. No would become the template for fundamental aspects of the best-loved spy and for his debut as James Bond in Dr. No – and up until Diamonds are Forever in 1971- Sean Connery was turned out in smart Anthony Sinclair suits and Turnbull & Asser shirts and in keeping with Fleming’s instructions, the Rolex Submariner was the James Bond watch of choice. “He could not just wear a watch” wrote Fleming in his book Casino Royale, “it had to be a Rolex”. Fleming himself was a Rolex devotee and would appear on set wearing his Rolex Oyster Perpetual Explorer watch.

Few Bond fans will have forgotten the scene in Dr. No when Ursula Andress emerges from the Caribbean in a white bikini, and no serious watch fan will have forgotten the Rolex Submariner watch Connery is wearing on his wrist as he enjoys the show. It’s worth recalling that James Bond - and his creator Ian Fleming - were both ex-Royal Navy men toughened by rigorous military discipline but who never forgot their role as gentlemen. In keeping with his character, the Rolex Submariner was the perfect James Bond watch for a man who values precision, robustness and elegance to accompany him on the deadliest missions and back again to the casino.

Introduced in 1953, the Submariner was a natural heir to Rolex’ historic 1926 Oyster watch, the world’s first waterproof watch with a screw-down caseback, bezel and crown put to the test on a cross-Channel swim by Mercedes Gleitze. The Submariner model worn by Sean Connery was designed specifically for underwater exploration and provided water-resistance to depths of 100 metres. During his six-film tenure as 007, Connery wore a Rolex Submariner and the watch became so indelibly associated with his character that collectors refer to reference 6538 versions as James Bond Submariners.

Discover why Rolex is considered the true king of watches

After fifty odd years the Rolex Submariner, like the James Bond character, has been beefed up and primed for even more extreme action and can now plunge to depths of 300 metres in dashing style. This year the 40mm Oyster Perpetual Submariner was declined with an ultra-resilient ceramic insert on the rotating bezel and special luminescent hour markers and hands that emit a long-lasting blue glow in the dark.

Like the golden Bond girl Connery finds in his bed in the film Goldfinger, the Bond sagas are veritable gold mines for product placement and watch brands have been plugging their products ever since the world caught a glimpse of the Rolex Submariner on Bond’s wrist in Dr. No. However, unlike all the brands that have followed in the wake of the Submariner, Rolex never jumped on the merchandising bandwagon. A gentleman to the core, just like Bond.

PREVIOUS ARTICLE The Jewellery Editor is a finalist in the 2015 Digital Magazine Awards NEXT ARTICLE Something old, something new 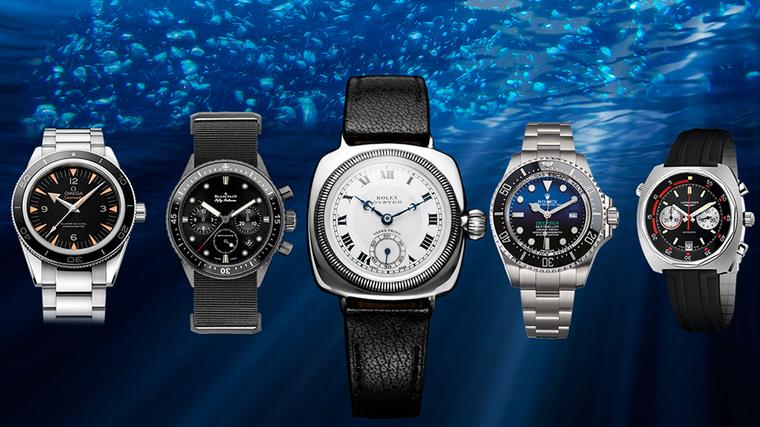