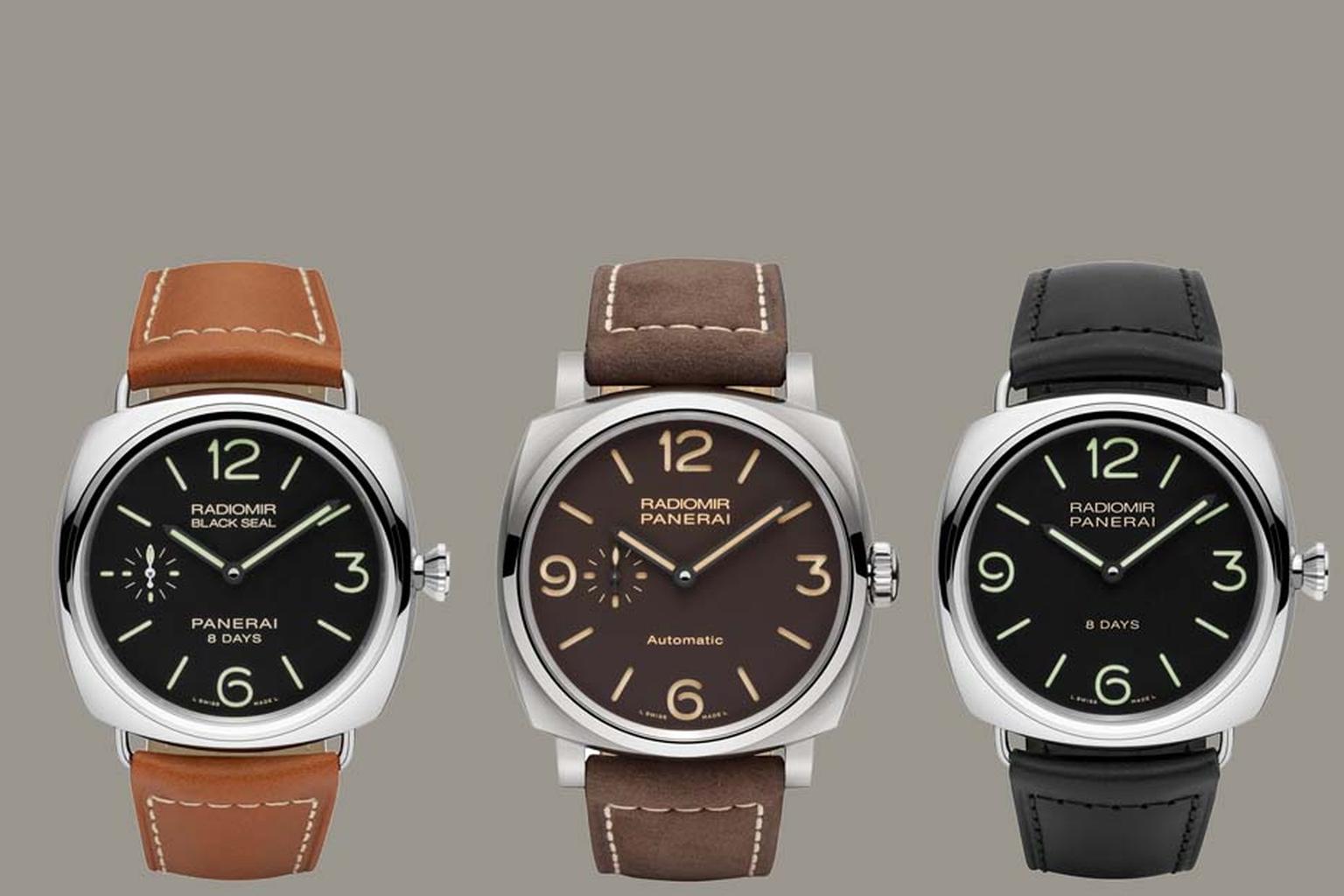 Why fix it if it ain't broke? is probably the best way to describe the essential design of Officine Panerai watches. Panerai has achieved iconic status in the watch world thanks to its star models, the Radiomir and Luminor. These two watches, designed in the last century, still attract watch lovers with their virile dimensions and what can only be described as an inbred Italian flair for pure, unadulterated design.

Panerai was a top military secret for decades and didn't really come to light until the early 1990s. The Italian watch brand, established in Florence in 1860, forged its reputation in the first half of the 20th century by providing the Italian Navy with robust, luminous instruments that would evolve into a waterproof watch designed specifically for an elite commando of frogmen on their underwater stealth missions. The first Panerai Radiomir watches were trial-run by the underwater human torpedoes in 1936, glowing in the dark thanks to the radium paste patented as Radiomir by Panerai. The Luminor watch, with its crown-protecting bridge with a lever, followed in 1950 and confirmed the brand's vocation as a maker of professional dive watches.

Read about the history of Panerai watches here

The remarkable thing is that looking at archival photographs of these two models you can see the genesis of just about all Panerai watches. The three new Panerai Radiomir watches released earlier this month are no exception, at least on the design front, with their hallmark cushion-shaped cases and minimalist temperaments. The Radiomir 1940 3 Days Automatic Titanio watch has been given a lightweight 45mm titanium case and is powered by an in-house Panerai calibre - P.4000 - with a decentralised micro-rotor that winds in both directions, enabling it to accumulate a power reserve of three days. The warm brown dial, made with the characteristic sandwich construction created by Panerai in the 1930s for superior luminosity, features four Arabic numerals and indices that have been treated with a special ecru coloured SuperLumiNova, which gives the dial a nice vintage touch. In keeping with its military past, the watch is water-resistant to 100 metres.

The new 45mm steel Radiomir Black Seal 8 Days Acciaio watch and the Radiomir 8 Days Acciaio are even closer in image to their forebear, with soldered lugs and all the genetic traits of their heritage. What's new here is the incorporation of a hand-wound movement developed by Panerai - P.5000 - with an impressive eight-day power reserve. The Black Seal model, with a small seconds counter at 9 o'clock (usually reserved for Luminor models), pays homage to the "Gamma Group" frogmen whose daring underwater missions wreaked havoc on Allied battleships.

Panerai has also introduced a new Luminor Marina 8 Days Acciaio 44mm stainless steel watch, which displays great fidelity to the original dive watch with its small seconds counter at 9 o'clock, the iconic crown-protecting bridge, and superior water-resistance to 300 metres. Equipped with the hand-wound P.5000 calibre with an eight-day power reserve, the new Luminor watch features an engraving of the famous Italian frogmen straddled on a submersible torpedo. 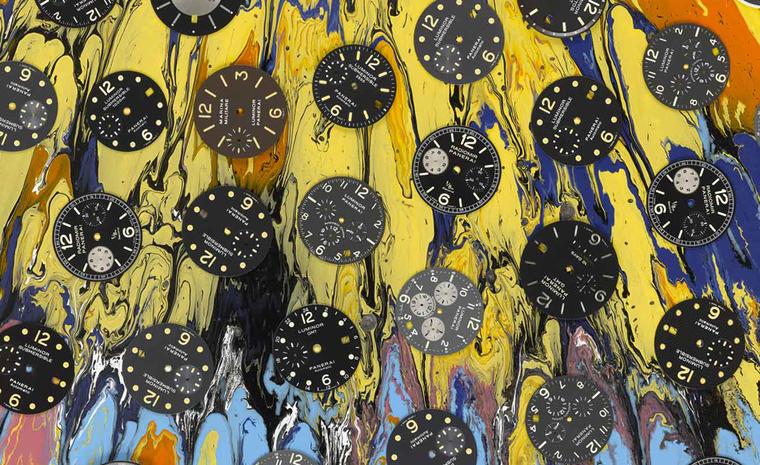 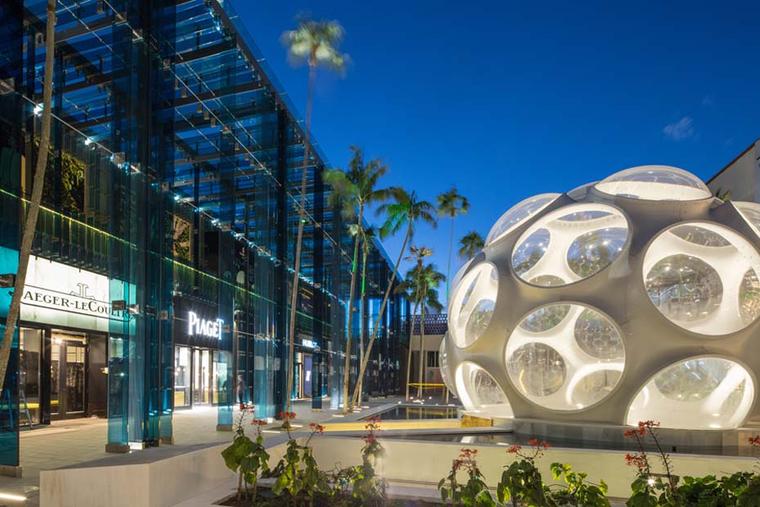