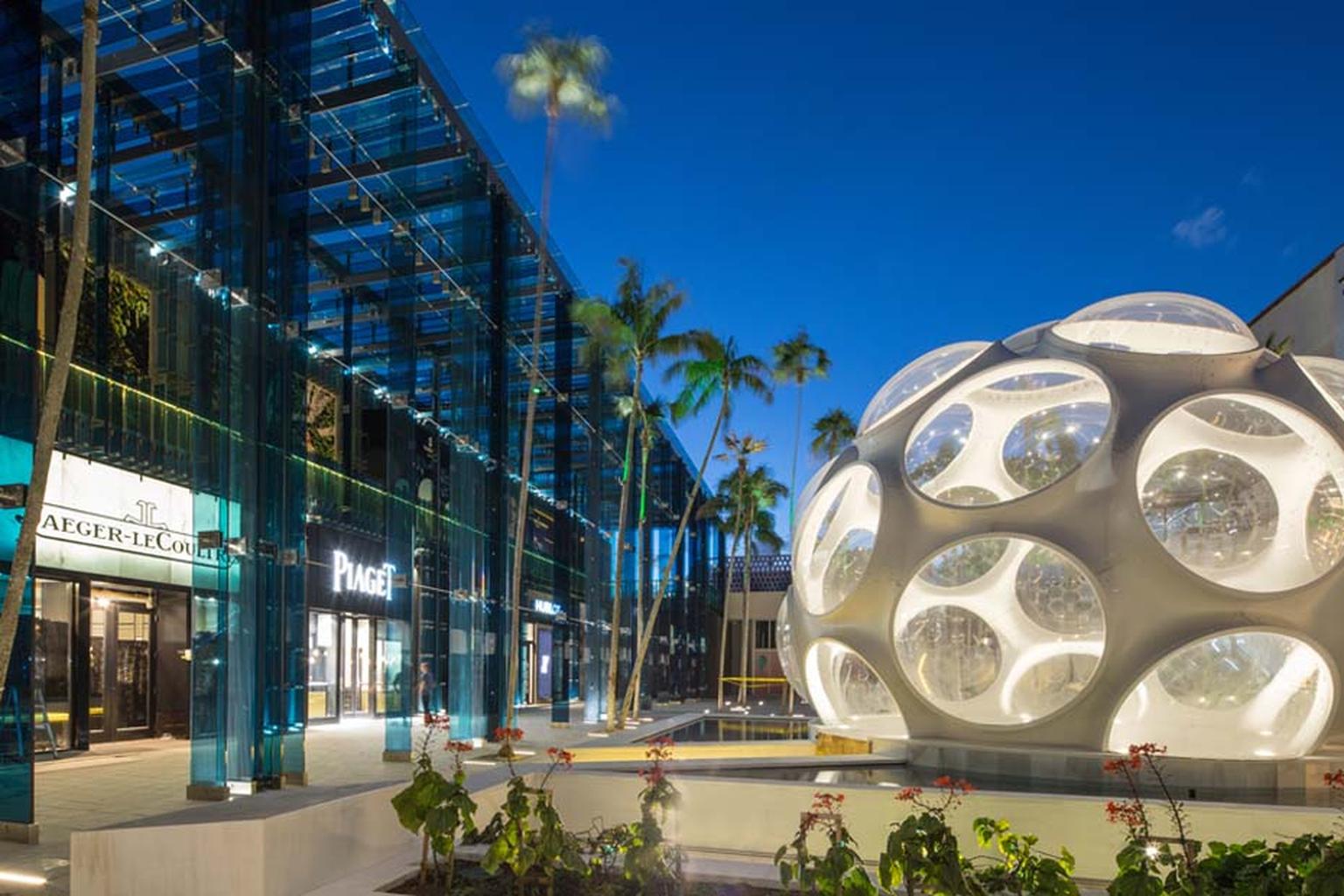 Miami is well on its way to becoming the jewelry and watch capital of America, with luxury shopping brands such as Cartier jewelry opening stores at the luxury-packed Miami Design District.

New luxury names are being announced all the time with Harry Winston jewelry, Panerai, Van Cleef & Arpels, and Audemars Piguet watches all due to open stores shortly. It's no wonder the area, which will boast more than 100 international high-end retailers by next year, is being described as a "mecca for jewelry and watch collectors".

The neighborhood is owned by Miami Design District Associates, which is a partnership between Dacra, founded by visionary entrepreneur Craig Robins, and L Real Estate, a private equity fund that specializes in creating luxury shopping destinations, of which the French luxury goods group LVMH is a minority investor.

Over the past few years, the partnership has transformed what was once a run-down area of Miami into a vibrant hub of shops, restaurants and art galleries. The rejuvenated Miami Design District is also a shining beacon of architectural design with buildings by renowned architects such as Sou Fujimoto, Aranda/Lasch, Iwamoto Scott, K/R, and Leong Leong. Describing the area, Craig Robins said it offers a "radically different experience" that combines SoHo style with the power of Fifth Avenue.

He added: "We are proud to offer the world's most exceptional luxury brands, in addition to galleries, showrooms and restaurants. It has become a destination for international shoppers, as Miami has grown increasingly more sophisticated and global. The Design District is an entirely new concept for Miami."

The majority of the Miami jewelry and watch stores are located in the design district's Palm Court area, within an imposing blue glass structure designed by Japanese architect Sou Fujimoto. Mr Robins said the location had inspired the brands "to do creative things with their stores, investing in incredible architecture and artist collaborations."

One brand aiming for an innovative store design is Tiffany, which has opened a Miami boutique featuring works from contemporary artists including David Altmejd, Paul Fägerskiöld, Richard Louderback, Thilio Heinzmann and Miami-born Michele Oka Doner. The inside of the store pays homage to Miami's Art Deco movement, with a massive mural featuring jewel tones and pastels on the back wall, a curved staircase, polished metal walls and faceted mirrors in the second floor salon. 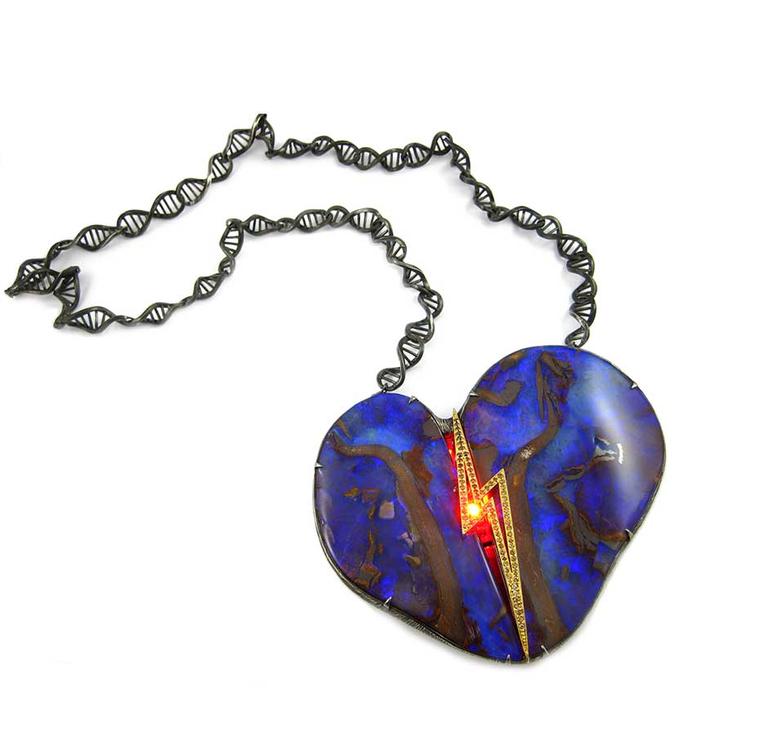 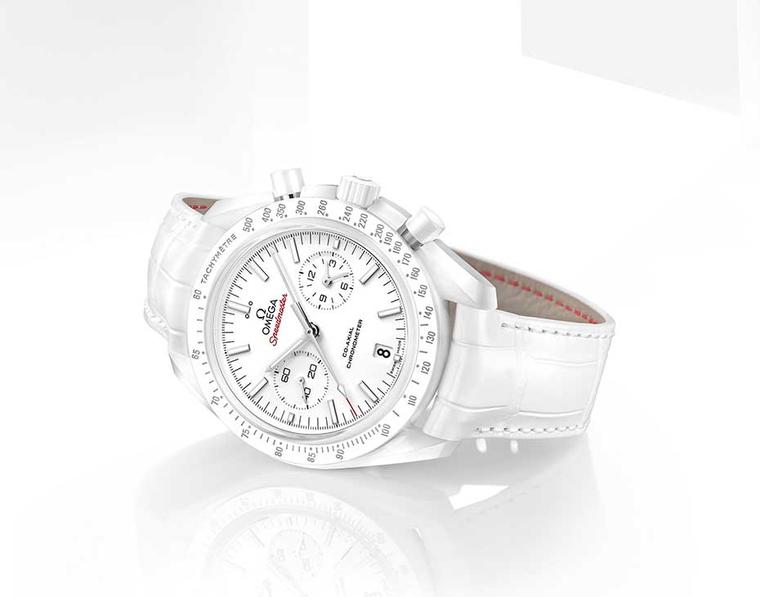 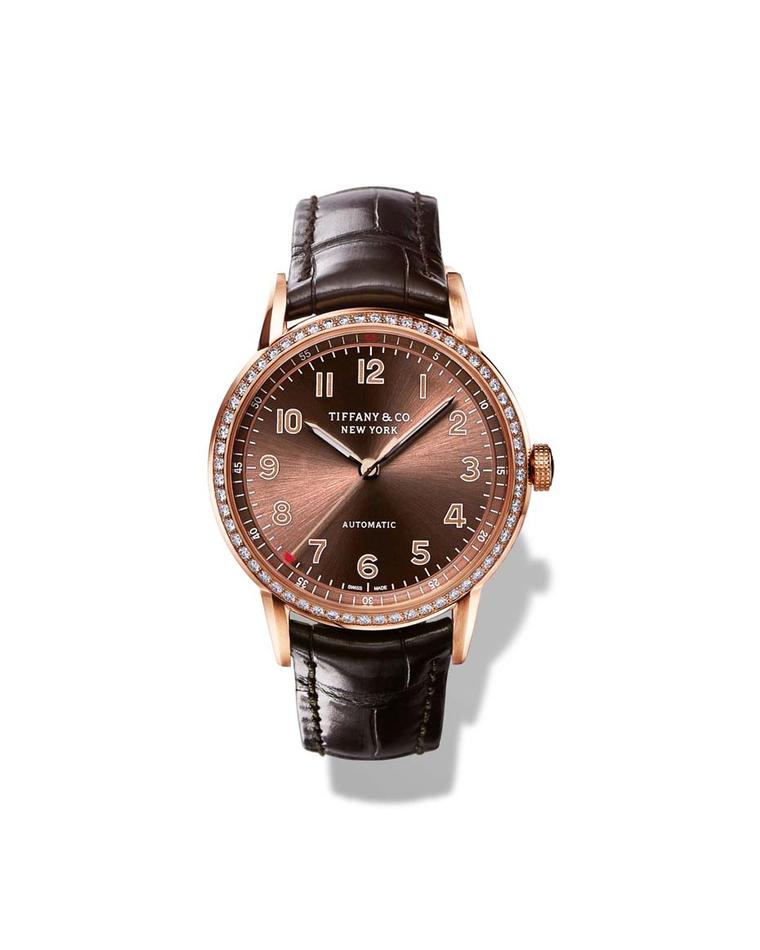 Tiffany watches: the new CT60 collection seeks inspiration from the past