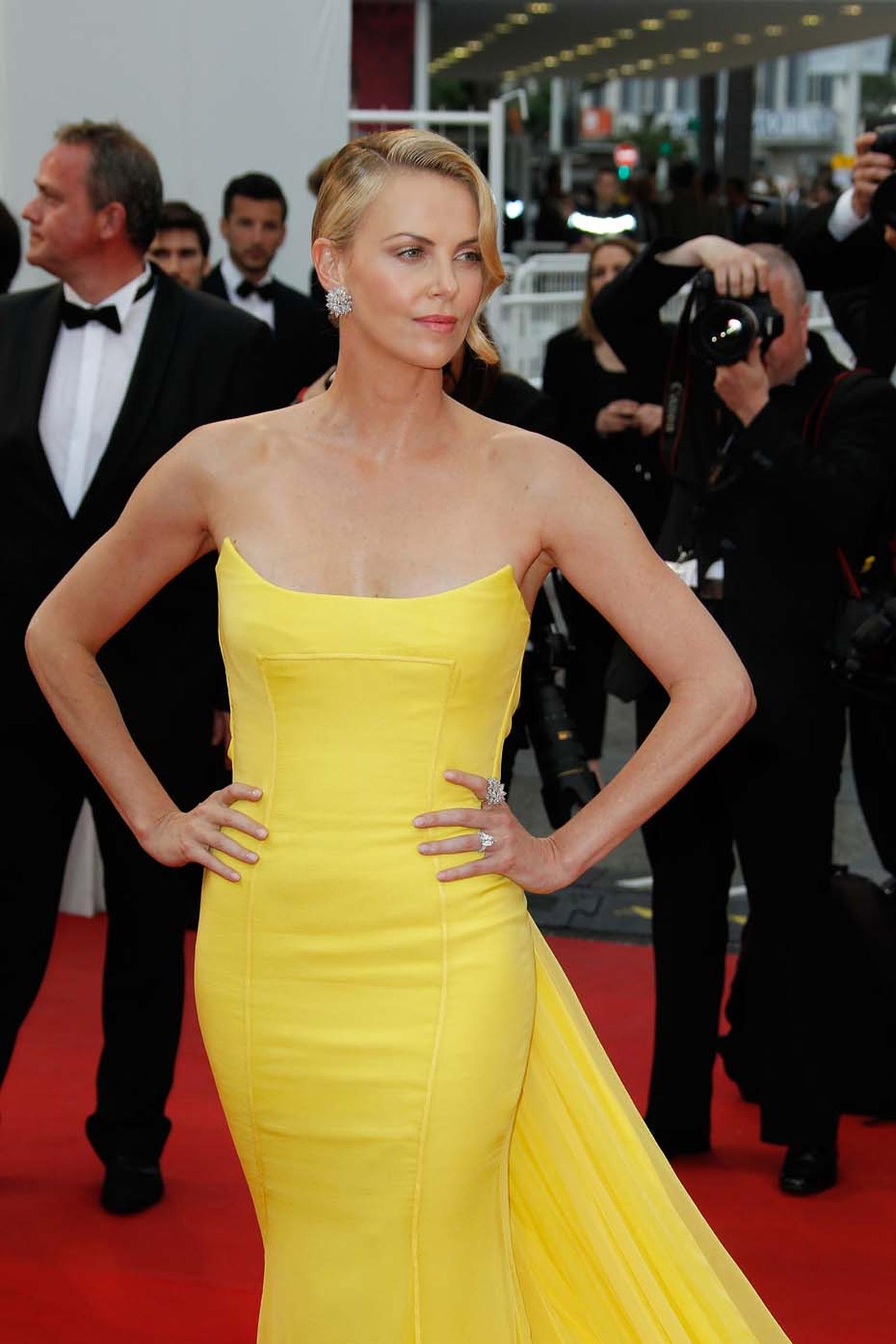 As day two of the Cannes Film Festival unfolded, the leading ladies ramped up their red carpet jewellery a notch to reach ever more glamorous heights.

With her impeccable red carpet style, it is no wonder that Bulgari jewellery asked Naomi Watts to be the first to showcase its new high jewellery collection, inspired by the Italian gardens of the Renaissance.

At yesterday's premiere of Mad Max: Fury Road, the British-born actress accessorised her black strapless Ralph Lauren dress with an elegant selection of Bulgari jewellery from the soon-to-be-launched Giardini Italiani collection. A dazzling high jewellery necklace in a geometrical design, which recalls the linearity of hedges and flowerbeds, was complemented by a pair of stunning diamond and emerald Bulgari earrings.

Read more about Bulgari jewellery from the Cannes Film Festival

Julianne Moore and Charlize Theron also showed that they can teach the younger breed of Hollywood starlets a thing or two when it comes to head-turning Cannes jewellery. Having been in the spotlight at every awards ceremony so far this year, Julianne Moore continued to steal the show on day two in a thigh-split red velvet dress with a pair of diamond Chopard earrings dangling seductively from her ears. Charlize Theron also chose Chopard jewellery to accessorise her canary yellow Dior dress, opting for a pair of white diamond earrings and two diamond Chopard rings.

Known for her flamboyant red carpet style, Chinese actress Fan Bingbing continued the floral theme of her opening day outfit with a billowing light grey dress adorned with flowers. She topped off the eye-catching ensemble with a matching floral headband and a pair of dazzlingly colourful Chopard earrings, as well as a selection of white diamond Chopard jewellery.

Spanish actress Bianca Suarez rounded off the Chopard red carpet jewellery, dazzling in a pair of beautiful earrings from the Red Carpet collection featuring rubellite tourmalines, turquoises, white diamonds and tsavorites, all set in 18ct white gold and rose gold, along with an ashoka-cut white diamond bracelet set in platinum.

Jane Seymour looked fabulous in a simple but elegant black fishtail gown, which allowed her Avakian red carpet jewellery to really shine. The American actress wore a ruby and diamond statement necklace that has to qualify as one of the most stunning pieces of Cannes jewellery so far, as well as an intricate Avakian cuff bracelet, and a diamond and ruby ring.

Wearing a risqué black lace dress that left little to the imagination, Michelle Rodriguez decided that less was more when it came to red carpet jewellery, electing to forego both earrings and necklaces in favour of a gravity-defying de GRISOGONO cocktail ring set with a 60ct aquamarine, from its Melody of Colours collection.

Finally, it was Chanel jewellery all the way for Australian actress Courtney Eaton who walked the red carpet for the Mad Max premiere in a couture dress teamed with Chanel jewellery, including a stunning diamond and pearl bracelet.

PREVIOUS ARTICLE Panerai watches: an injection of fuel and titanium power the latest Radiomir and Luminor models NEXT ARTICLE Cannes red carpet jewellery: all the finesse from the first day of the festival 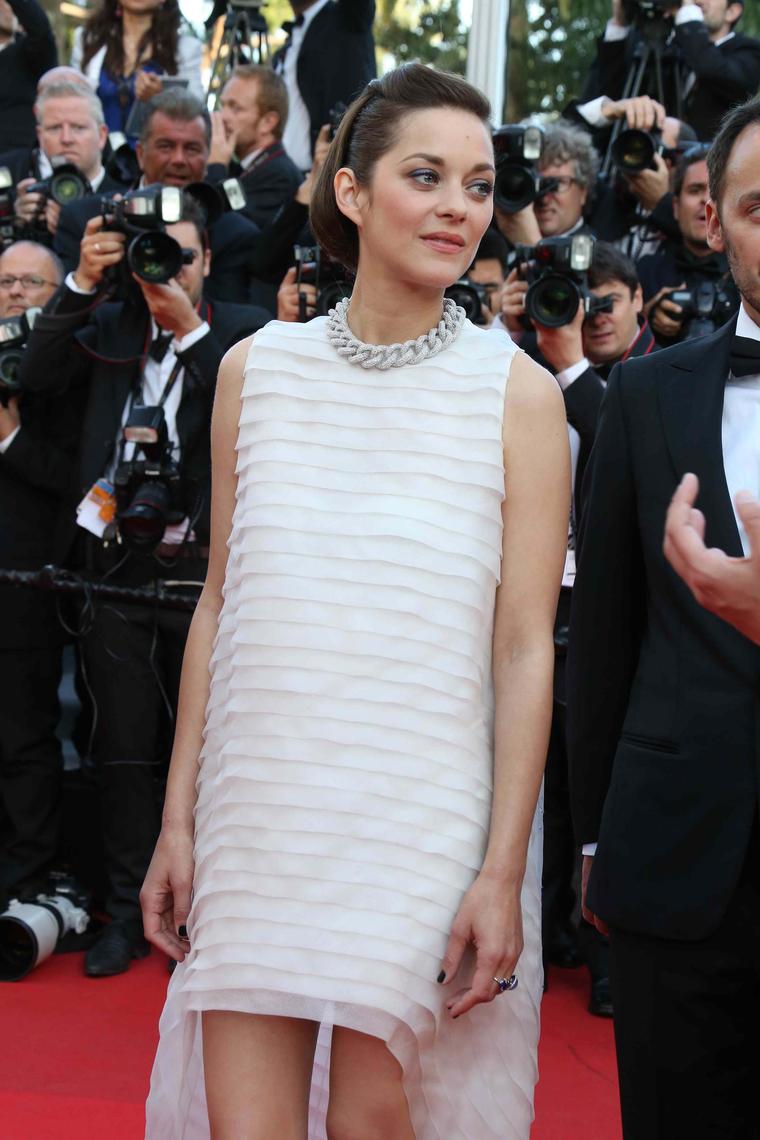