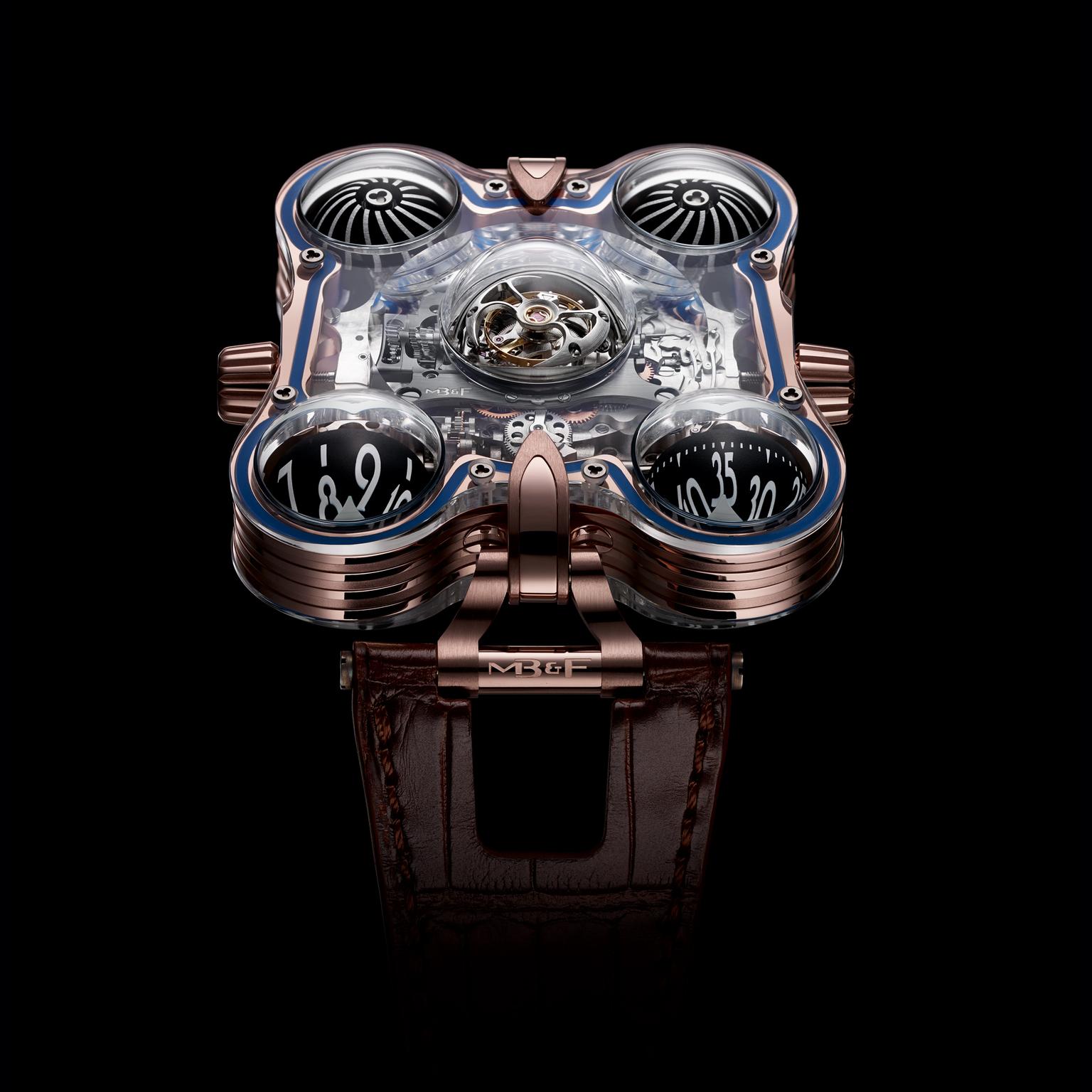 The concept of time travel has fuelled man’s imagination for centuries, spawning the fantastical genre of sci-fi literature and film, in addition to the mind-bending theories from Einstein and Hawking on the possibility of travelling through the fourth dimension, courtesy of black holes, wormholes and cosmic strings. On a more tangible and diminutive scale, watchmakers are also consummate time fiddlers, so hop on board and enjoy some of the most futuristic watches for men and women that were spotted at the SIHH salon, powered by good old mechanical movements.

To initiate the voyage, we take off with Richard Mille’s new RM 50-02 ACJ watch - a joint venture with Airbus Corporate Jets, the private arm of Airbus that builds bespoke jets for high flyers. Aviation and Richard Mille watches are a natural fit; both companies are pioneers in the use of high-tech materials offering energy efficiency, lightness and resilience. The case of these men’s watches mirrors the shape of a jet window and is made with the same titanium-aluminium alloy used for the jet turbine blades, while the dial echoes the colours of the lights in the cockpit. However, when it comes to the engine, Richard Mille’s tourbillon split seconds chronograph calibre runs on an environmentally friendly, manual-winding movement as opposed to jet fuel.

For a luxury trip into the far reaches of outer space, De Bethune’s DB28T Jewellery watch offers a first-class experience. The lightweight titanium case and mobile lugs are set with enough baguette and round-cut diamonds to illuminate the void, while the centre of the dial recreates a star-studded sky with a tourbillon at 6 o’clock and sapphire cabochon hour markers. With autonomy for five days of travel, these De Bethune watches for women are propelled by a manual-winding movement.

Max Büsser, founder of the MB&F watch brand, projects his childhood space-inspired fantasies into intrepid 3D watches with crazy cases. This year, the HM6 Space Pirate SV - inspired by a 1970s Japanese cartoon character known as Captain Future and released in 2014 - floats in a most peculiar way thanks to its new transparent sapphire crystal case. The hallmark bubble-domed pods, which give this ship its biomorphic appeal, are portholes on the complex mechanical movement below deck. Two pods at the bow reveal the hour and minutes, while in the cockpit a flying tourbillon counters the effects of gravity, and at the stern sit two swirling turbines powered by the rotor.

Rowing against the current mania for health apps and wearable digital devices to gauge all our bodily functions, MB&F also presented Sherman, “the little robot with a big superpower” who promises to do nothing more than to deliver the time. His superpower, apart from his robust 8-day power reserve, is quite simply to provoke a smile. Beautifully crafted by Swiss clock manufacturer L´Épée and equipped with a mechanical movement, this table clock is an eloquent testimonial of how technology developed at the dawn of watchmaking has allowed us to envision iconic watches of the future. 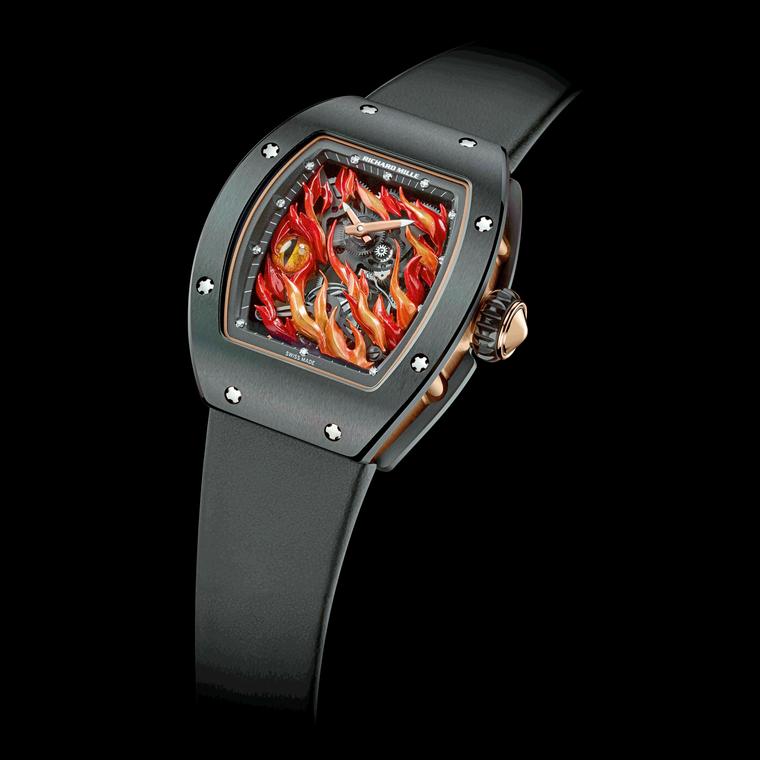 Unusual times: the most original watches of 2015 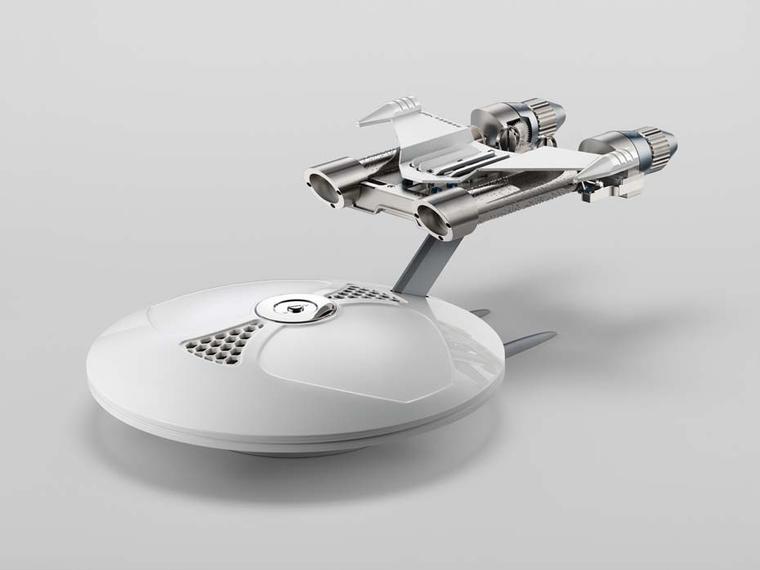