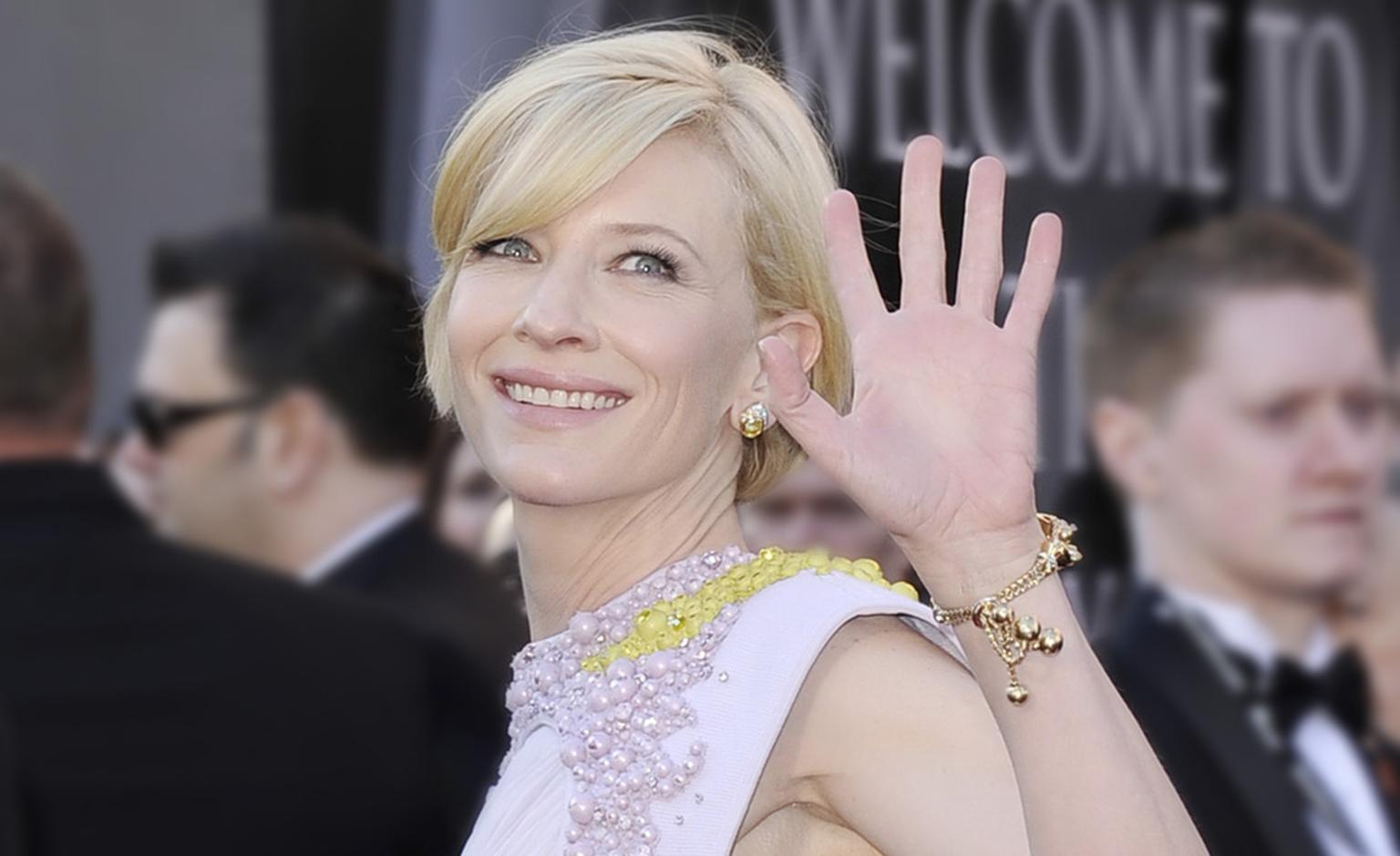 Van Cleef & Arpels helped the stars wear jewels in style. Most of the Van Cleef fans, that include Cate Blanchett and Marisa Tomei, opted for vintage. Have a look at the range of styles Van Cleef & Arpels pulled out for the big day. Wearing vintage jewellery is a style statement as well as little comment about your attitude to jewels. Unlike  fresh out of the atelier gems, vintage has a serene patina and gravitas about it. And it also is a safe 'eco' choice, an up-market kind of recycling, if you like. And wearing something old that could have belonged to your grandmother suggests, 'I belong', not 'I have arrived.' Win, win all round. And no wonder it is the choice of wise women who have a strong sense of style. 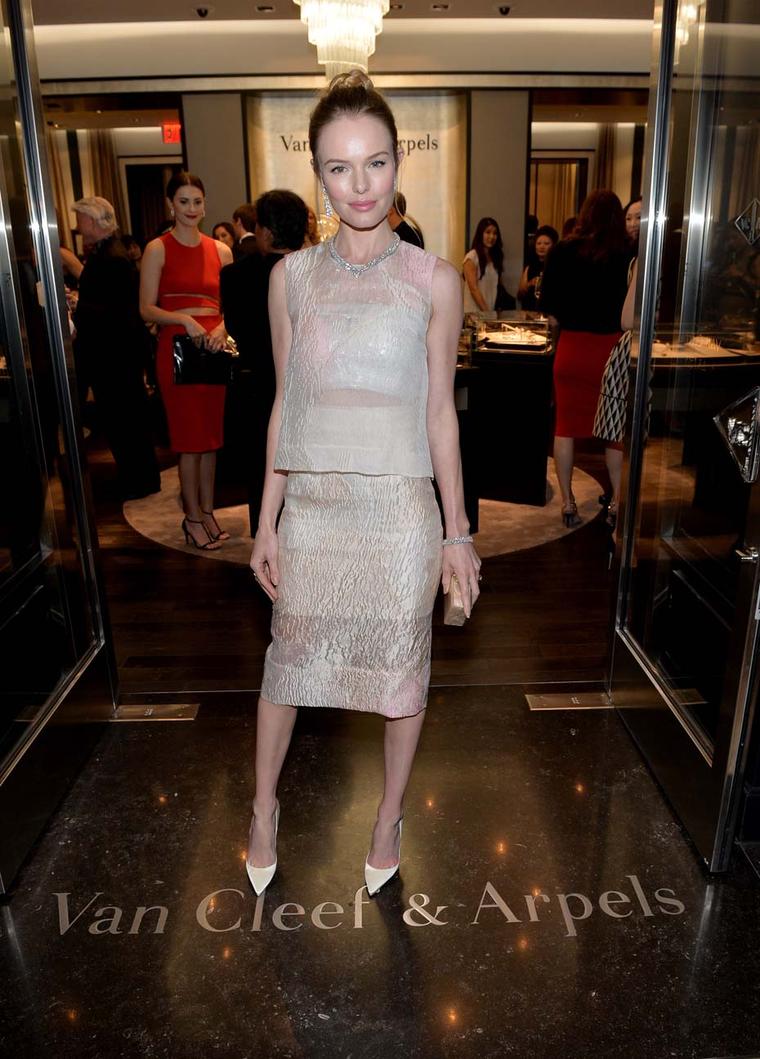 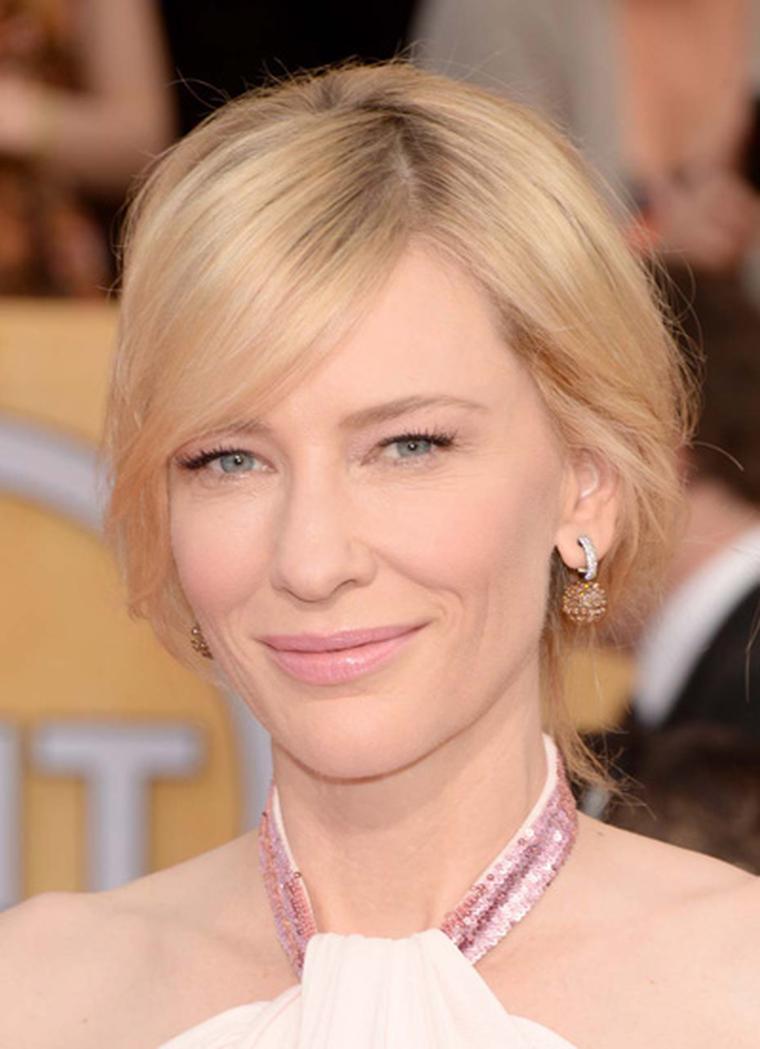 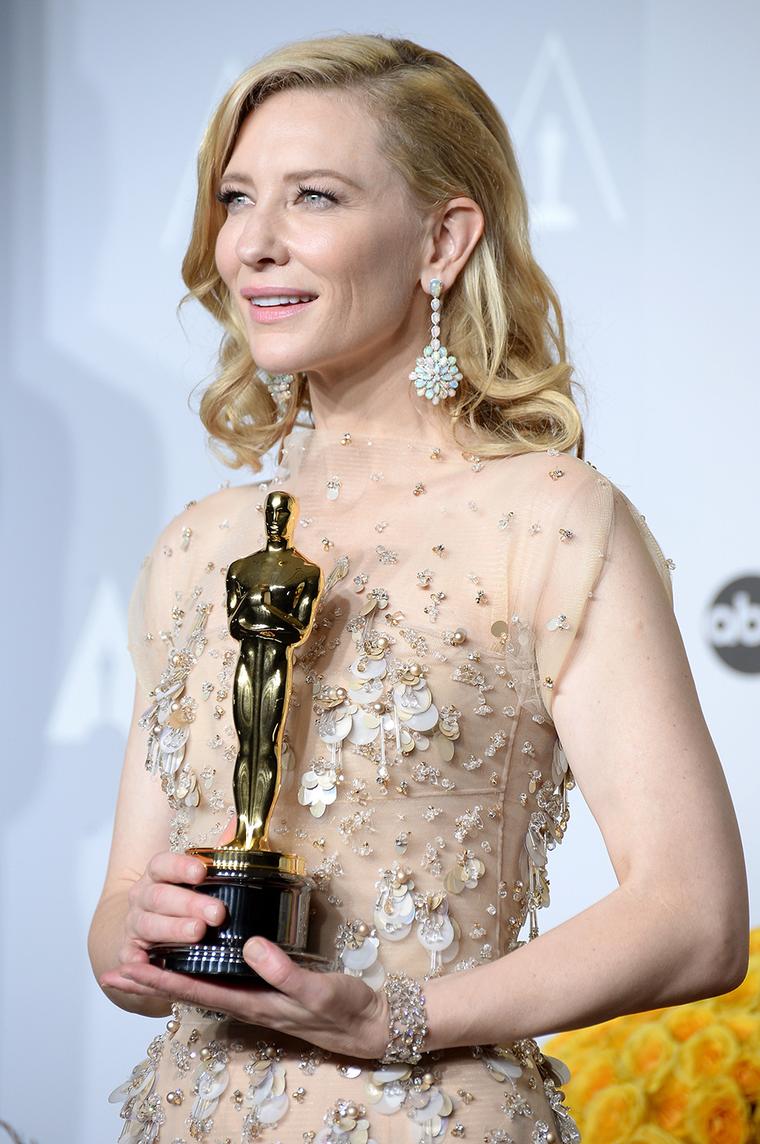