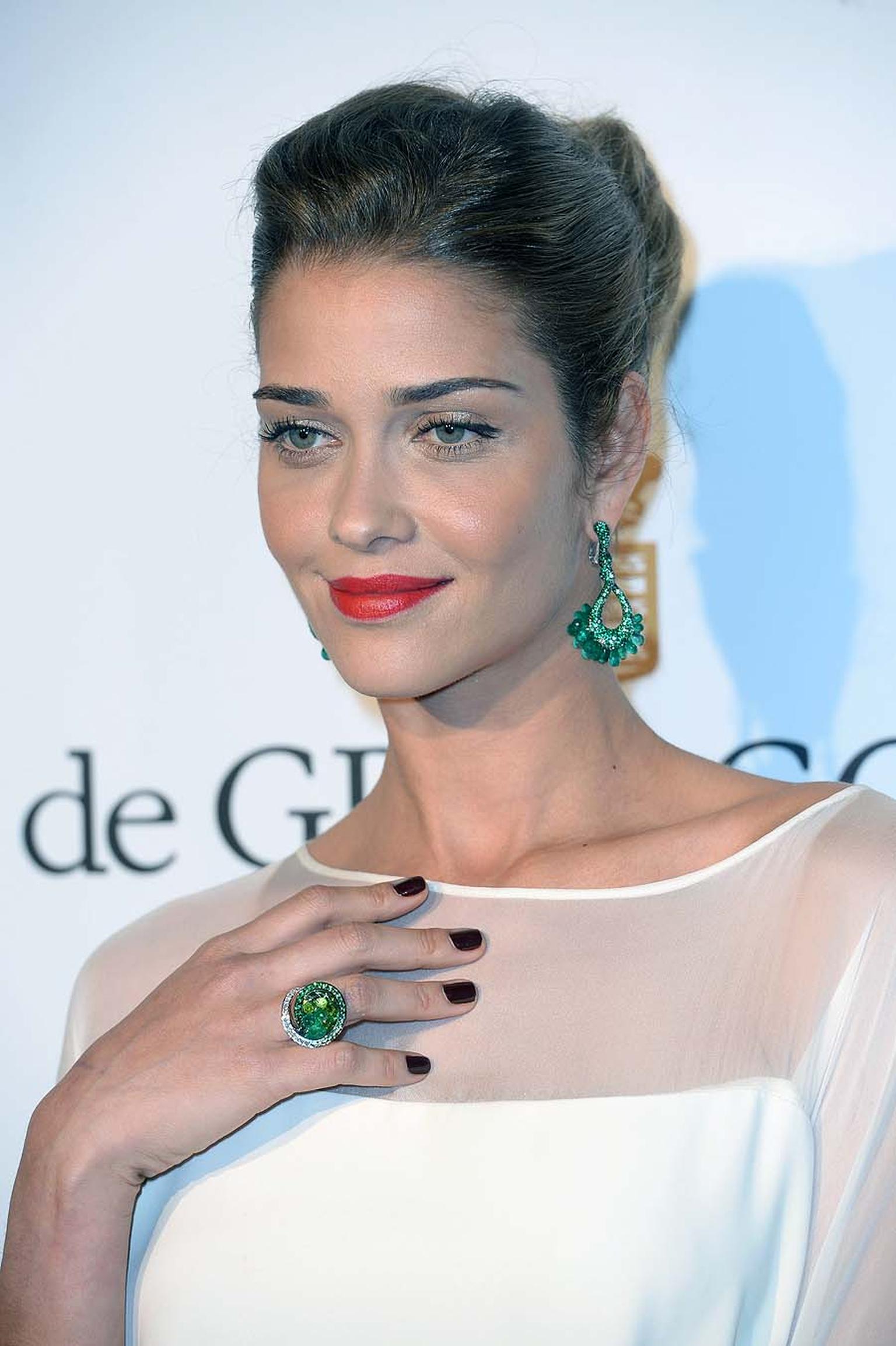 After a week of red carpets and private parties, another strong trend to emerge from the Cannes Film Festival was brightly-coloured jewellery. While for many years the ice cool shimmer of diamonds has dominated the red carpet this year, colour came out as a strong contender. From Dita Von Tease to Heidi Klum, it was hard to spot a star without eye-catchingly colourful jewels.

Jane Fonda in particular made a serious commitment to bold shades with two statement pieces of jewellery from Chopard which she bravely paired with two equally bright gowns. The Chopard ruby drop choker sang out, set off by her off the shoulder fuschia dress. Other fans of the ruby include Dita von Teese who cleverly coordinated her red lace dress and fire engine red glossy lipstick with equally luscious ruby earrings by  Avakian.  Nicole Kidman wowed the crowds with two ruby  Harry Winston bracelets, which added a burst of colour to her ivory dress and demure attitude while posing for the paparazzi.

Jennifer Lawrence, the young superstar of the moment, chose to wear emeralds drop earring by Chopard. Worn with her fresh from the beach hair do and simple make-up she made a other more formal jewellery wearers look, well, a little staid. And emeralds seemed to be the prefered choice of coloured stone for the stars, and de GRISOGONO, celebrating its 20th anniversary added a lot of lush green sparkle to the Festival. Heidi Klum, Sharon Stone, Adriana Karembeu and Brazilian model Ana Beatriz Barros wore some impressive emerald jewels from this Genevan jewellery house. Lana del Rey, another young trendsetter who definitely does things her way, also wore emerald earrings, hers were by Chopard. Ornella Muti wore an impressive emerald necklace by Avakian.

It was Sharon Stone, however, who had the most original choice of jewels, opting for  de GRISOGONOpieces at every opportunity. From her pink starfish cuff, which she wore to the amfAR fundraiser, to the white gold necklace featuring seven cabochon emeralds and white diamonds, she continually opted for vibrant jewellery on the red carpet, making colour one of our top three Cannes' trends.

But perhaps Jessica Chastain made the most dramatic entrance in a simple white ensemble and, wait for it,  milions of dollars worth of Elizabeth Taylor's jewels including a the  Bulgari sapphire and diamond necklace and ring. Appropriately she was hosting the screening of the re-mastered Cleopatra film. Later that evening she wore an emerald and diamond brooch in her hair. All these jewels formerly belonging to Elizabeth Taylor were purchased by Bulgari at the auction of her estate in 2011.  Read more here. And there were plenty more coloured gemstone celebrity sightings, so take a look at our gallery and be inspired to wear bright and beautiful coloured gemstones. 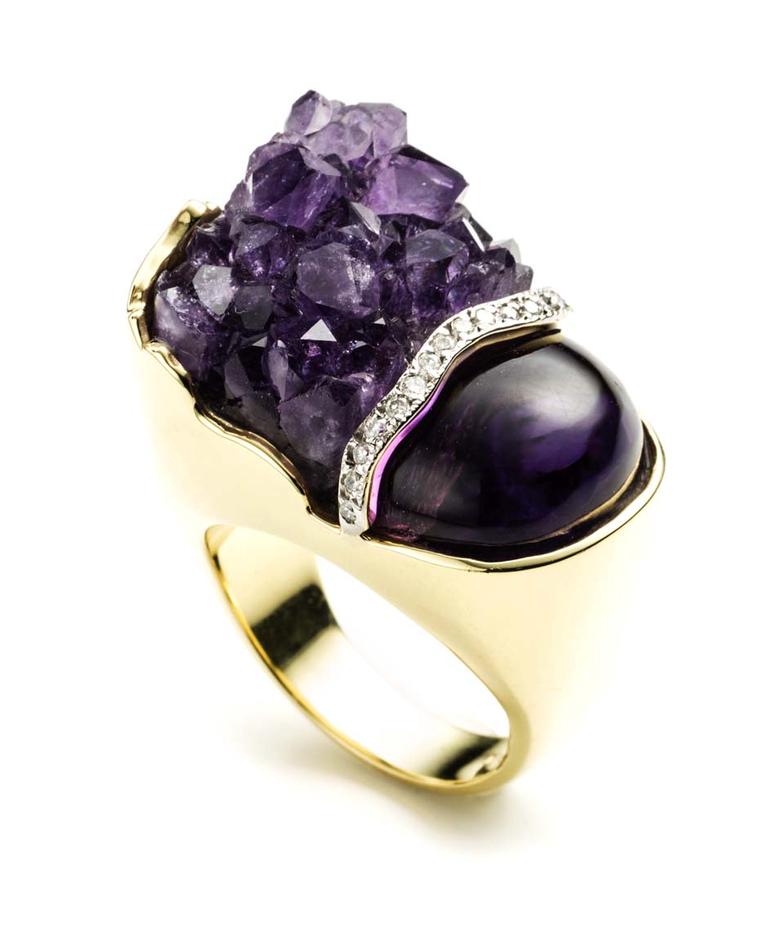