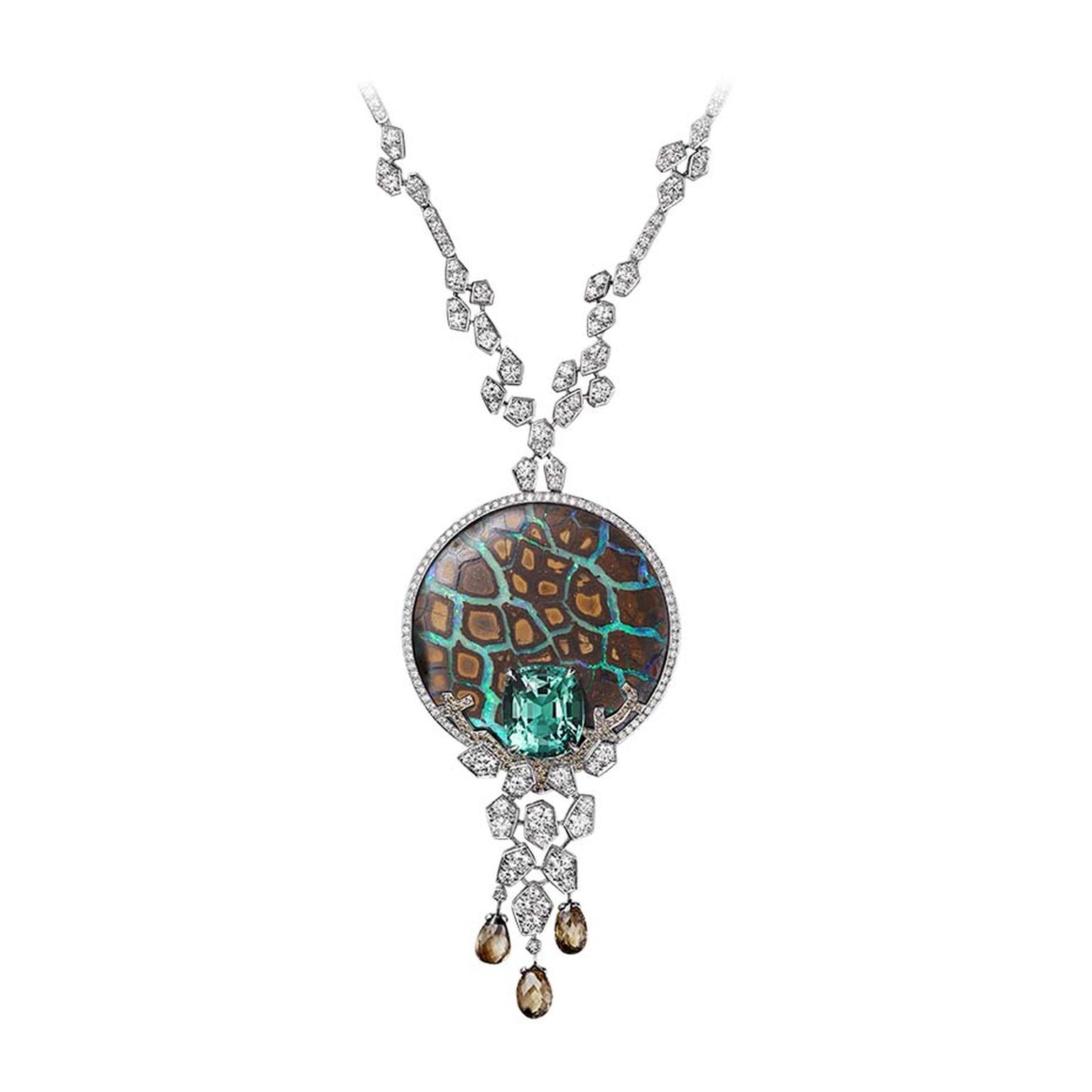 There are few gemstones more cloaked in folklore than the opal.

An 1829 novel by Sir Walter Scott that contained a magical - and evil - opal is credited with a fall in European opal sales by 50 percent until the discovery of a stunning black opal in South Wales, Australia, which revived the market and brought opals back into public demand. In ancient Mexico, scintillating fire opals were known by the Aztecs as "hummingbird stones" and believed to have magical properties. They have been considered symbols of fidelity and believed to increase the power of the eyes and mind.

While their mythology is full of intrigue, the way opals are formed is also fascinating. The geological conditions that contributed to an opal's formation are so unique they have been compared to the environment on Mars, according to an article in Australia Geographic.

Most of the world's gem-quality opals are found in the Australian outback, one of the driest, harshest semi-desert regions on earth.

But it wasn't always that way. Once there was a lot of water that ran across the earth picking up silica from the ground. During dry periods, the water evaporated and left silica deposits between the cracks and layers of sediment. These silica deposits compressed into opal over millions of years.

There are many types of opal including black opal, white opal, fire opal, boulder opal and matrix opal. The variations among them are mainly caused by climate. When alternate wet and dry periods occur over a long period of time, it creates a falling water table with high concentrates of silica. These special conditions that slow down a falling water table are responsible for the production of its own variety of opal.

Black opals, which are not really black but rather a burst of rainbow colours, are considered the most valuable because the darker background is a better showcase for the bright colours. However, many factors go into judging an opal such as body tone, brilliance, play of colour and pattern. Beautiful samples can be found in all varieties of opal.

Opals make stunning jewellery centrepieces, and in recent years many designers have been revisiting this uniquely colourful gem. Cartier has sourced some of the finest opals I've ever seen for its recent L'Odyssey de Cartier collection, which includes a high jewellery necklace set with an almost reptilian opal.

PREVIOUS ARTICLE Hemmerle goes back to nature in a collection that takes realism to a whole new level NEXT ARTICLE New video: L Ecole Van Cleef and Arpels gives an exclusive insight into the rarified world of jewellery and watchmaking 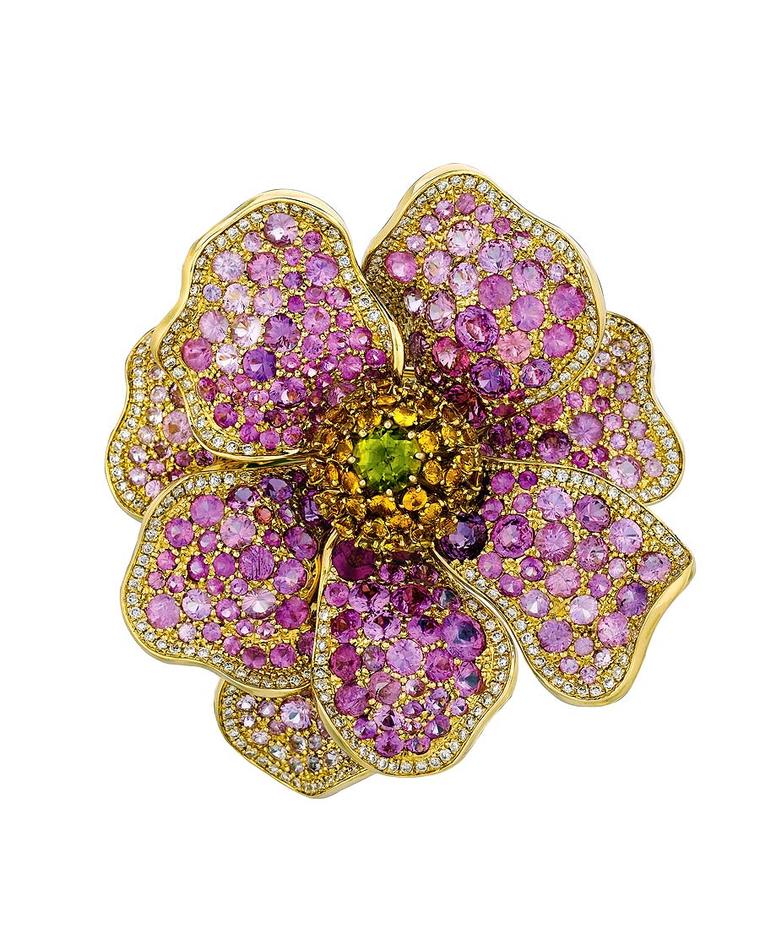