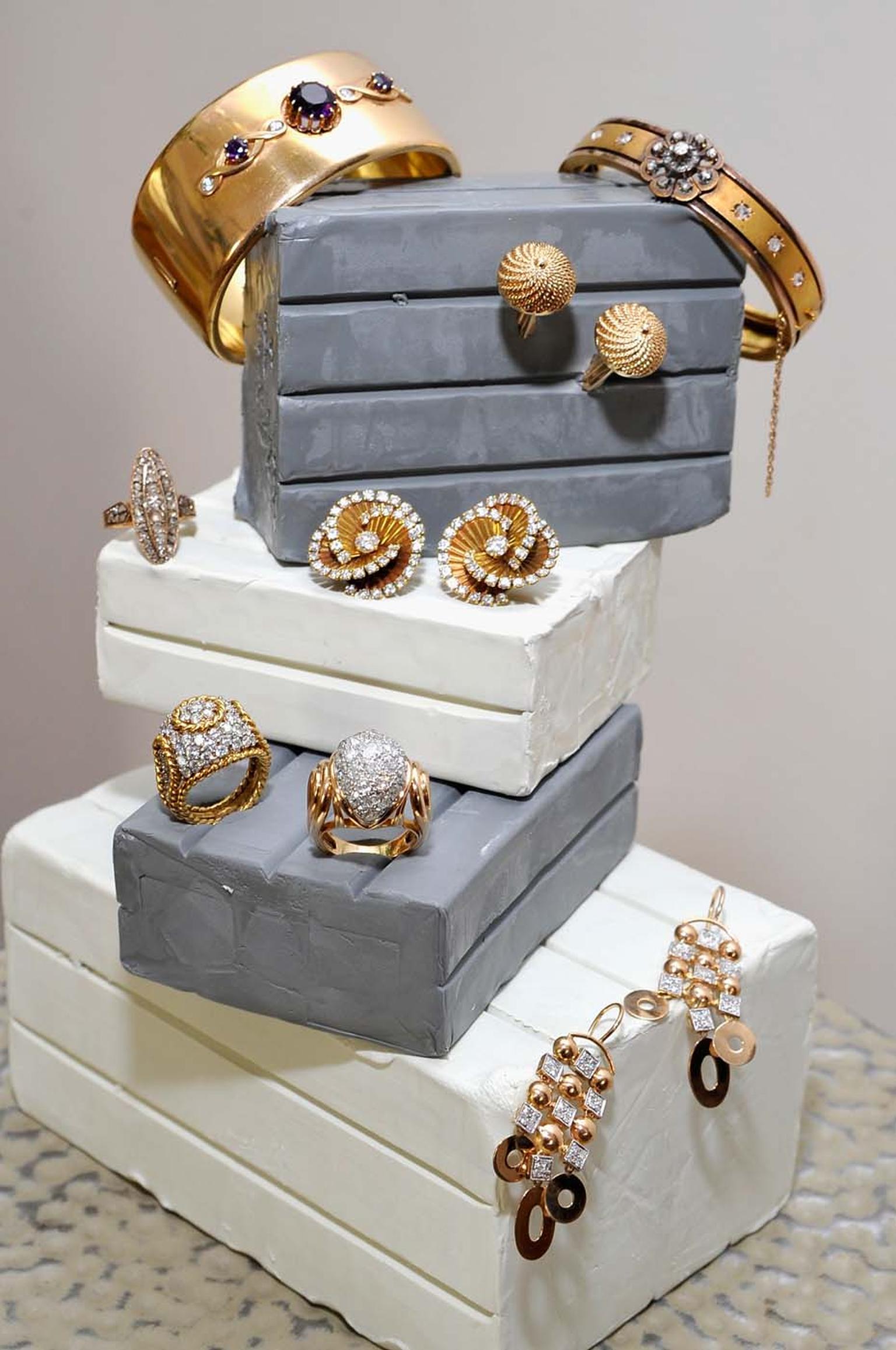 Los Angeles is abuzz right now with stylists - the people behind all those headline-grabbing red carpet looks - dashing around town to find the perfect gown and jewels for their clients at Sunday's Golden Globes.

As well as showing off their wares at their boutiques on Rodeo Drive in Beverly Hills, many fine jewellery brands hold special events to attract the stylist's eye and ensure their pieces are worn by a star, or even better a nominee.

Bulgari kicked things off in December with a special dinner in honour of the industry's top stylists at Penthouse 64 of West Hollywood's iconic Chateau Marmont hotel. Guests including Cristina Ehrlich (whose clients include Amy Adams), Micaela Erlanger (Michelle Dockery, Lupita Nyong'o), Erin Walsh (Kerry Washington) and Ryan Hastings (Rooney Mara) enjoyed dinner surrounded by black and white photographs of actresses including Elizabeth Taylor adorned in the Italian house's jewels over the years. They also got the first chance to see Bulgari's short film 'In the Mood for Jewels' showcasing its breathtaking new collection.

As the Globes draw closer, representatives from the leading houses are here in full force to facilitate any last minute choices and changes of mind.

LoveGold is at Chateau Marmont, installed in the chic, private surroundings of Selma House. It is offering a treasure trove of gold jewels, including the majestic modern Indian jewellery of New York-based Munnu; vintage selections from red carpet favourite Neil Lane; star-on-the-rise Jemma Wynne's gemstones in unusual shapes; and the nature-inspired, understated elegance of Todd Reed.

British jewellers are also represented in full force at this quiet escape from awards madness, including Solange Azagury-Partridge and Shaun Leane. Statement cuffs, earrings and rings are in high demand as always, as well as more pieces suitable for daywear to be worn at the countless events and parties happening during awards week.

LoveGold hosted a pre-Golden Globes luncheon on Thursday in honour of Downton Abbey's Michelle Dockery. She chose some classic gold pieces from David Yurman to accessorise her elegant daytime look at the event, where guests included Dita Von Teese and Anna Kendrick.

Stylists don't have to travel far from the Chateau to reach the showrooms of D'Orazio & Associates, where Ginnina D'Orazio and her team offer a one-stop shop of exclusive, awards-worthy gems. Established in 2001, their showroom is bursting with fine jewels on offer from Le Vian (as worn by Jennifer Lopez at last year's Golden Globes and Halle Berry), Amrapali (Sandra Bullock; Rachel MacAdams), and Sutra (Taylor Swift; Jennifer Hudson). They have been fielding requests for Sutra's hand bracelets and ear cuffs as well as more traditional chandelier earrings, bracelets and statement necklaces from fine jewellers such as Chimento and Norman Silverman.

Close by, stylists can pick from a selection offered by the extraordinary Paula Crevoshay and other designers at StyleLab in the L'Ermitage Hotel.

Even for Hollywood's jewellery insiders, however, it's anyone's guess. We'll have to wait for Sunday's red carpet to see what the stars will end up wearing. With the countless jewels available, we hope we are in for a feast for the eyes. 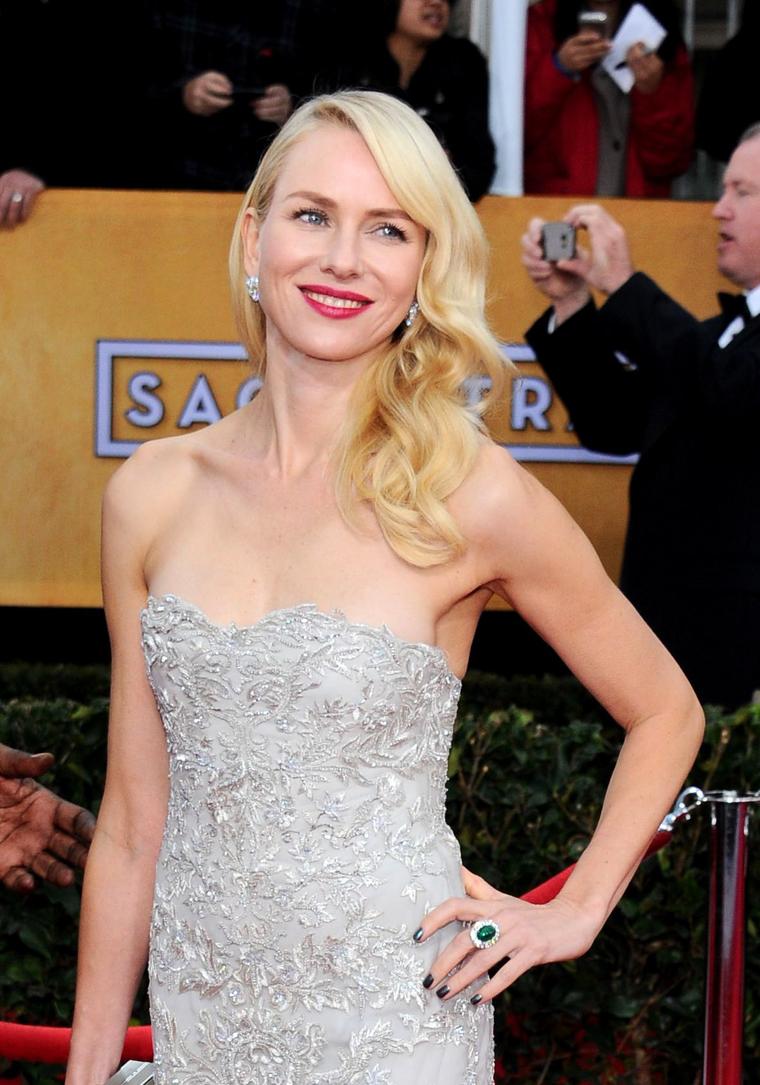