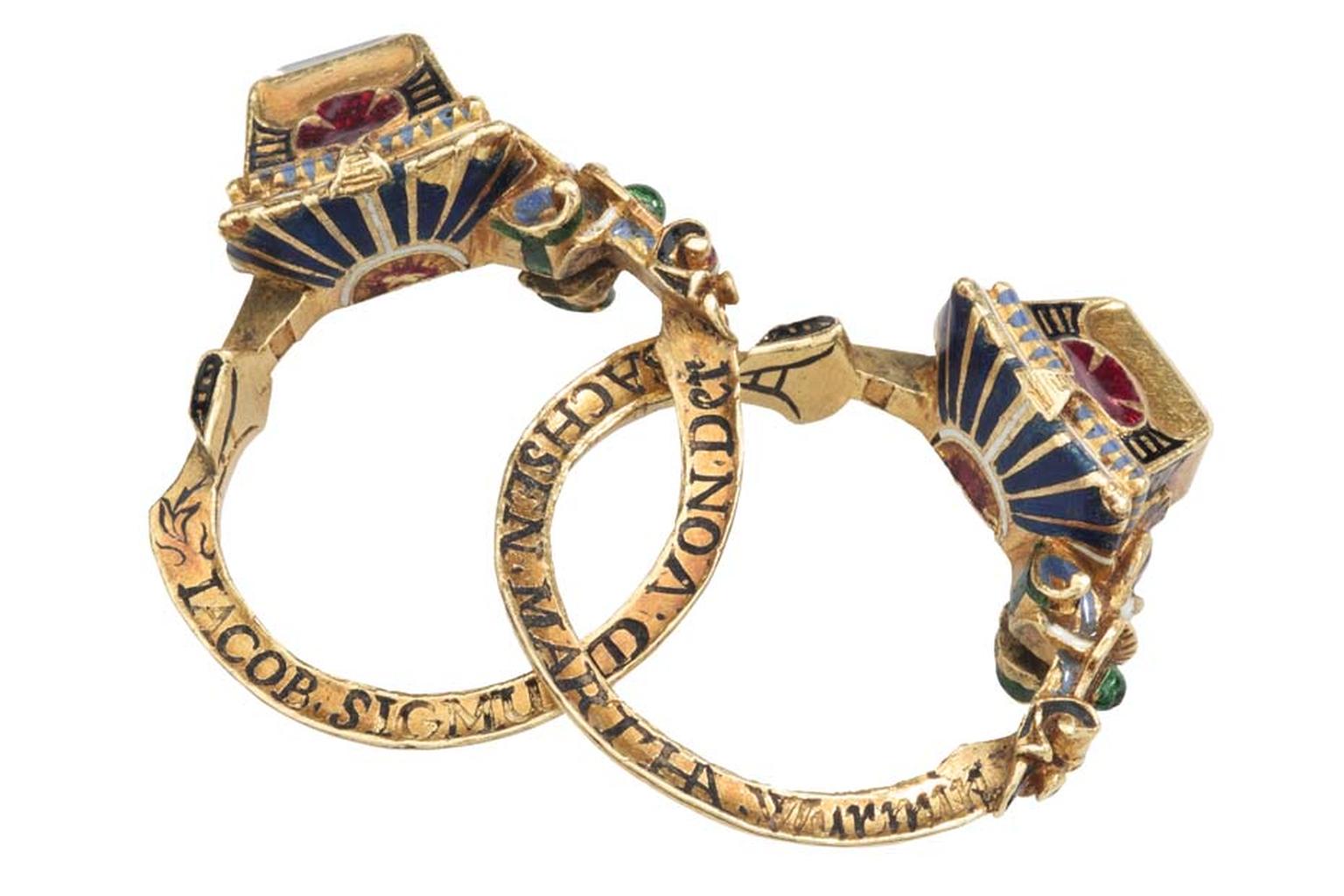 A rare exhibition and sale of rings will be held at the Les Enluminures New York gallery this autumn. Titled "Cycles of Life: Rings from the Benjamin Zucker Family Collection", the exhibit will showcase more than 40 museum-quality rings from the third century to the later part of the 19th century.

Les Enluminures, a specialised trader in manuscripts and miniatures from the Middle Ages and the Renaissance, with galleries in New York, Paris and Chicago, also handles rings and jewellery from the same periods and has a fascinating and highly didactic webpage dedicated to rings.

Many of the rings in the exhibition were loaned to the Walters Art Museum in Baltimore, famous worldwide for its extensive jewellery collection. However, this is the first time that the entire Zucker collection will be on display in one venue.

Zucker is an esteemed gem merchant and author of scholarly publications and practical guides about gems and jewels, as well as works of fiction. An illustrated catalogue published by Paul Holberton, London, will accompany the exhibition, which will include contributions by Zucker, Sandra Hindman, founder of Les Enluminures and leading expert on Medieval and Renaissance manuscript illumination, and Jack Ogden, chief executive of the Gemmological Association of Great Britain.

Among the standouts of the collection is a Roman diamond ring that dates back to the third or fourth century. Once part of the de Clercq collection of Roman and Byzantine jewellery, the ring features a central, natural uncut diamond with a double pyramid set in a high openwork bezel. It was acquired by Zucker in the 1970s, and loaned as the showpiece of the international travelling exhibition, "Diamonds and the Power of Love," organized by De Beers. The diamond giant, keen to validate historical roots for its 'romance and diamond' connection, declared that "the story of the diamond ring begins here". It was most recently on display at the Museum of Fine Arts, Boston and is the second largest known surviving rough Roman diamond ring, of which only 13 are believed to be in existence.

Other standouts are an Italian 14th century sapphire and gold ring set with a 10th century sapphire inscribed in Arabic and a German 1631 diamond, ruby, and enamel Gimmel Ring, from the Rothschild Collection. Prices start from "about $15,000 to the low seven figures".

The rings will be available for view from 31 October - 6 December. 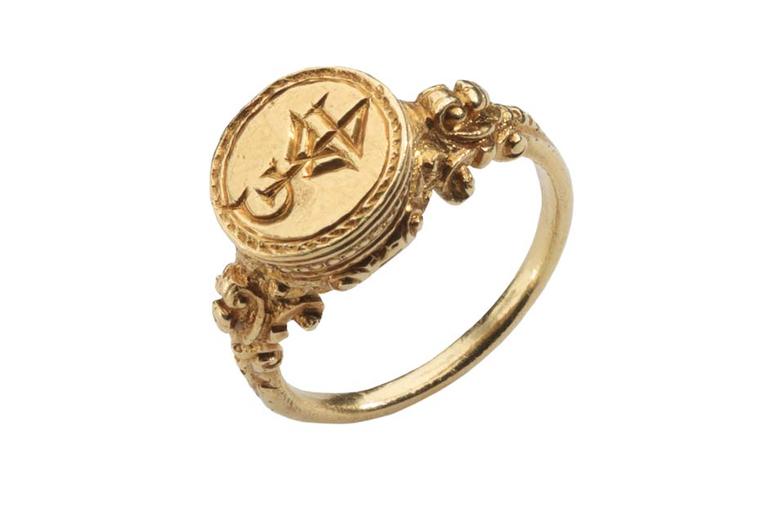