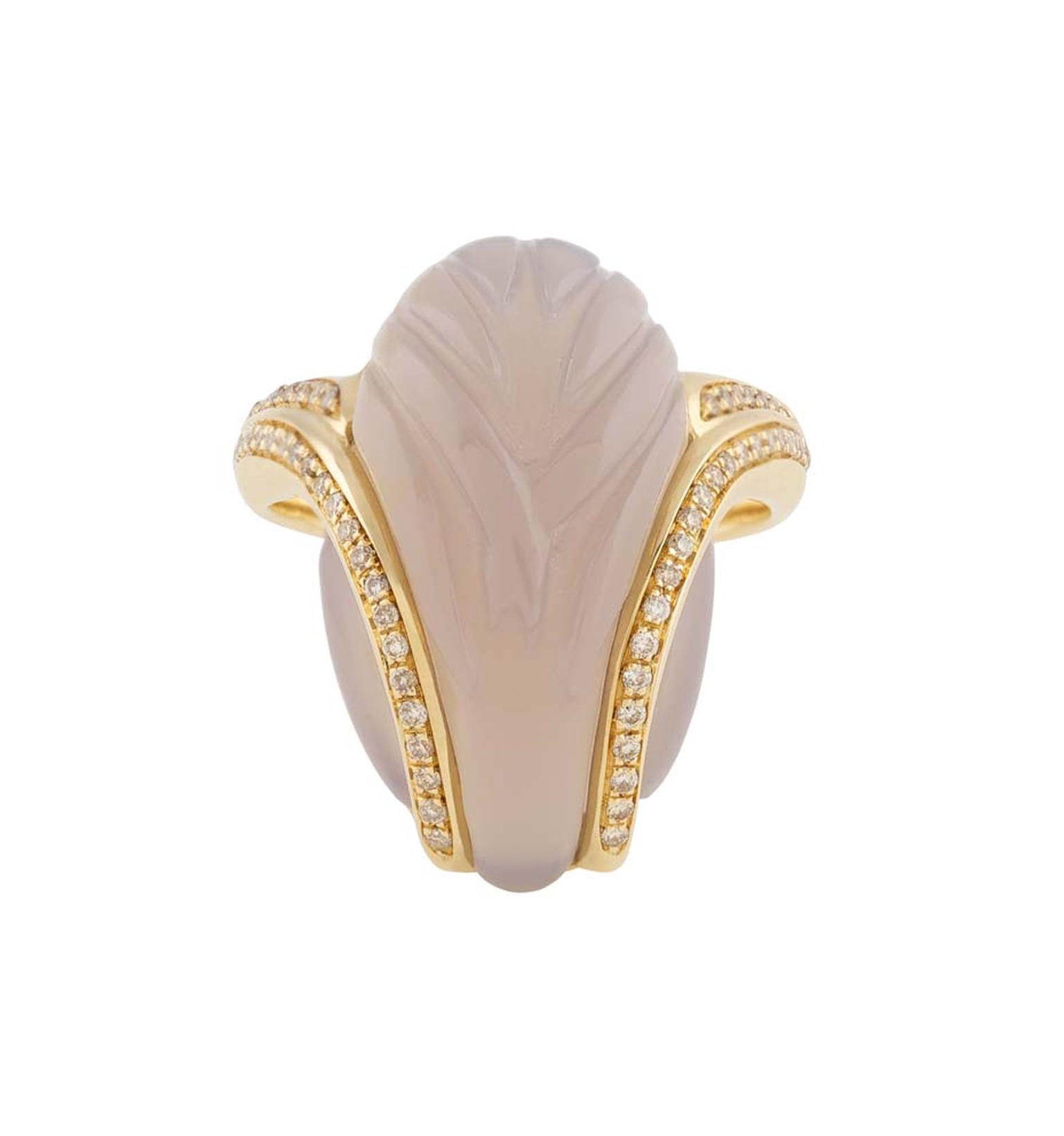 Noor Fares only launched her eponymous jewellery brand five years ago but the Lebanese designer has already been making waves in the high fashion world.

Educated in Paris and New York, London-based Noor is part of a new wave of young designers, known as "Jewellery's New Guard", who are rocking the world of fine jewellery.

The designer previewed her new collection Tilsam during Paris Fashion Week last month, along with new additions to her iconic Fly Me to the Moon collection.

Two years in the making, Tilsam was Noor's degree collection for her MA at London's Central Saint Martins College. Like much of her previous work, the pieces are inspired by ancient and mystical Talismans, but with a thoroughly modern twist. In a nod to her background and heritage, some of Noor's pieces are engraved on the inside with a small protective eye - the Eastern symbol of good luck.

The Tilsam collection includes rings and pendants with clear quartz, moonstone, rose quartz and labrodorite carved into spherical shapes that have the same tactile quality as traditional worry beads. The jewels catch the light beautifully to create optical illusions that are akin to modern magic.

The new additions to the acclaimed Fly Me to the Moon collection are inspired by the Moon and delicate celestial wings. The Wing ear pieces crafted in gold feature white diamonds and rose quartz, while the stunning Amore rings marry the gentle curves of either a round or almond-shaped cabochon with the jagged edges of diamond-set gold.

Elegant, yet adventurous, Noor Fares' jewels unite ancient and modern influences and are already stocked by Latest Revival, Net-A-Porter and Matches. She is living proof that you should always aim high; at the very least for the Moon.

PREVIOUS ARTICLE Ralph Lauren watches: the perfect pair for him and her to celebrate the Christmas shopping season NEXT ARTICLE Speed date a jewellery designer in London this November for a unique engagement ring 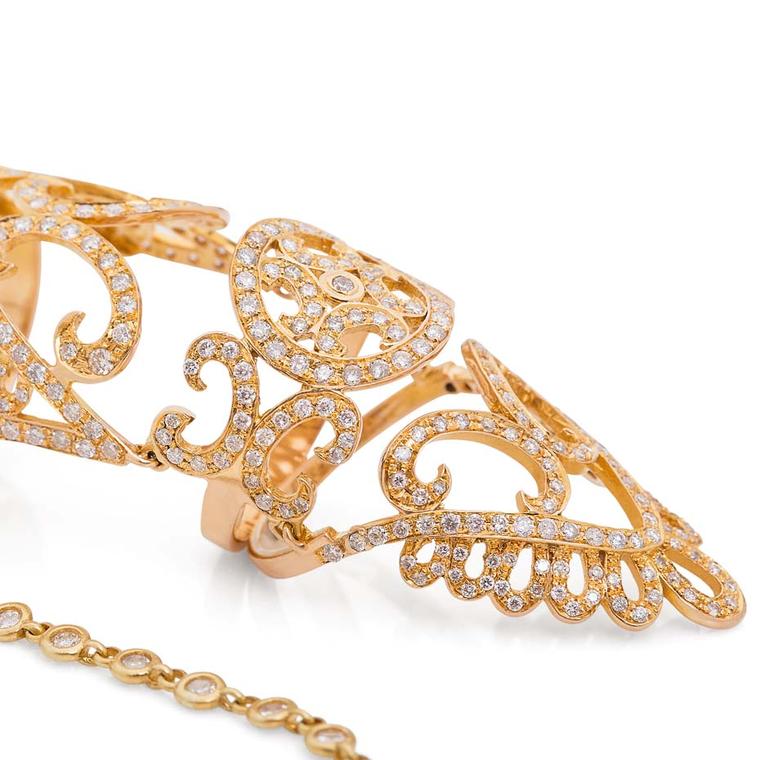 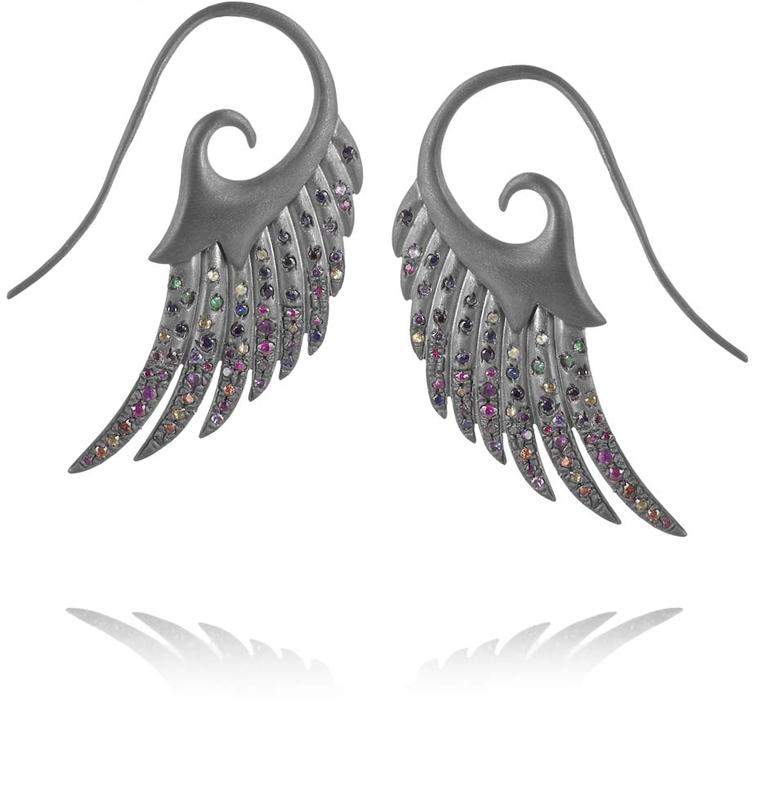 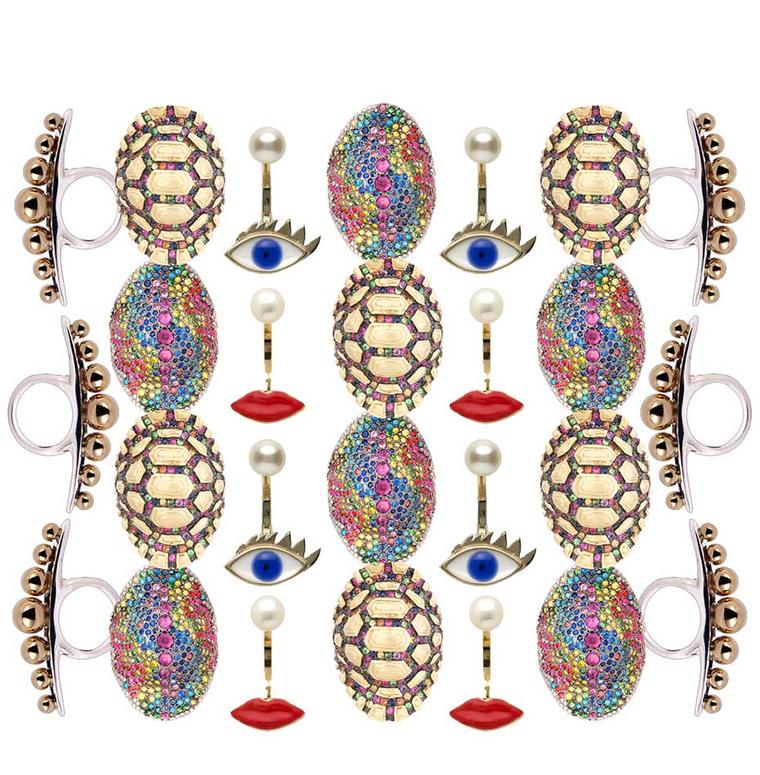