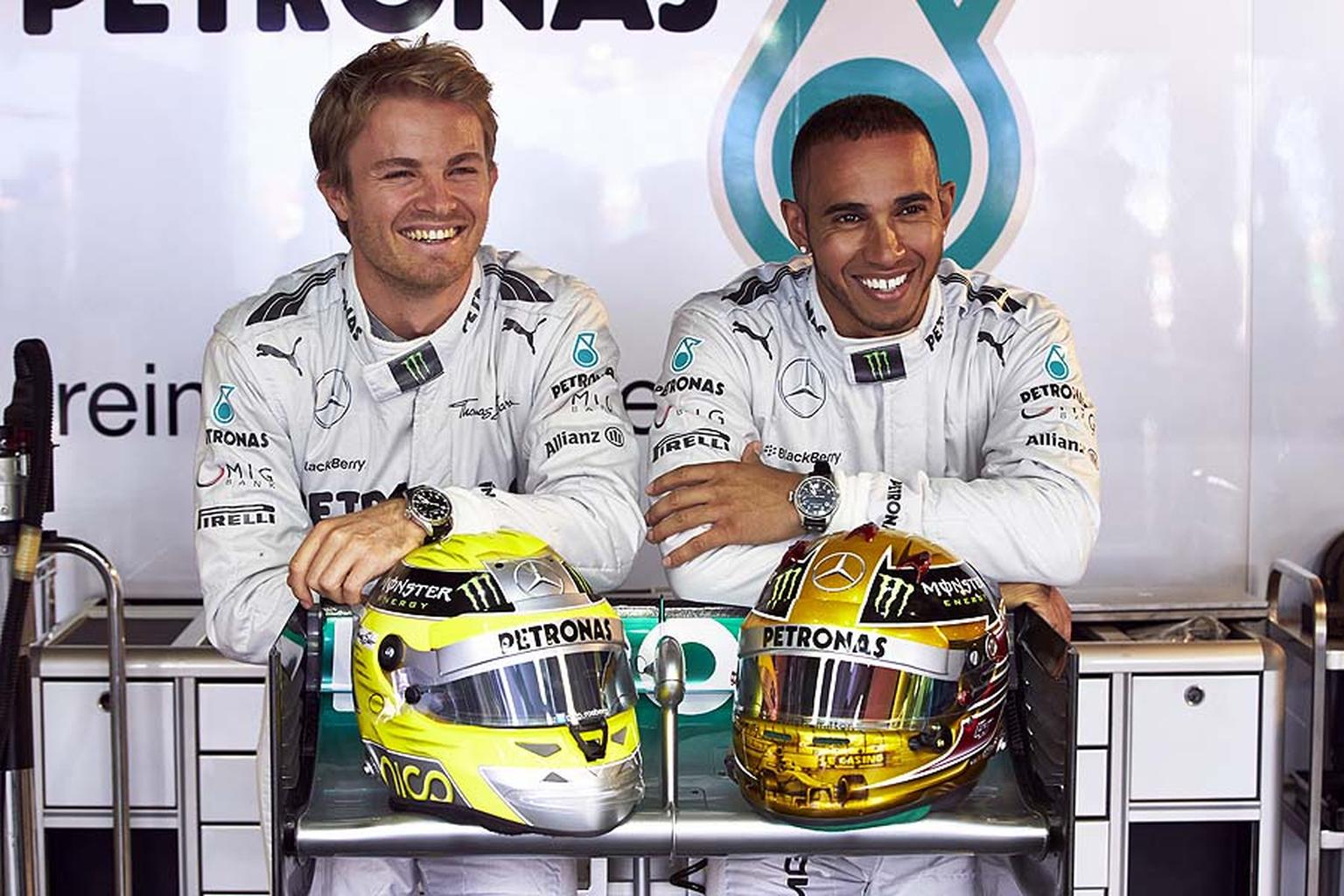 The British Grand Prix is about to begin and all eyes are on Silverstone where Lewis Hamilton, Nico Rosberg and Sebastian Vettel are some of the big names in Formula 1 who will be battling it out on the track.

Watch lovers will be interested know that both Lewis Hamilton and Nico Rosberg have recently been made ambassadors of the Swiss watch IWC Shaffhausen. So look out for the distinctive watches on the wrists of these two Mercedes AMG Petronas Formula One Team drivers. The choice of Hamilton and Rosberg is a natural follow on from the announcement of IWC becoming the Official Engineering Partner to the AMG Petronas team earlier this year.

Georges Kern, CEO of IWC says: "Lewis and Nico are two amazing personalities who work every day at getting that little bit more performance out of themselves and their cars. In their own inimitable way, the two of them represent all that is best about IWC Schaffhausen. I am deeply moved that I am now able to call them Friends of the Brand."

All fingers are crossed at IWC in Schaffhausen as their new ambassadors take to the track this Sunday.

PREVIOUS ARTICLE Fashion Jewelry: The Collection of Barbara Berger at the Museum of Arts and Design in New York NEXT ARTICLE The Richard Mille watch that Rafael Nadal wore at Wimbledon 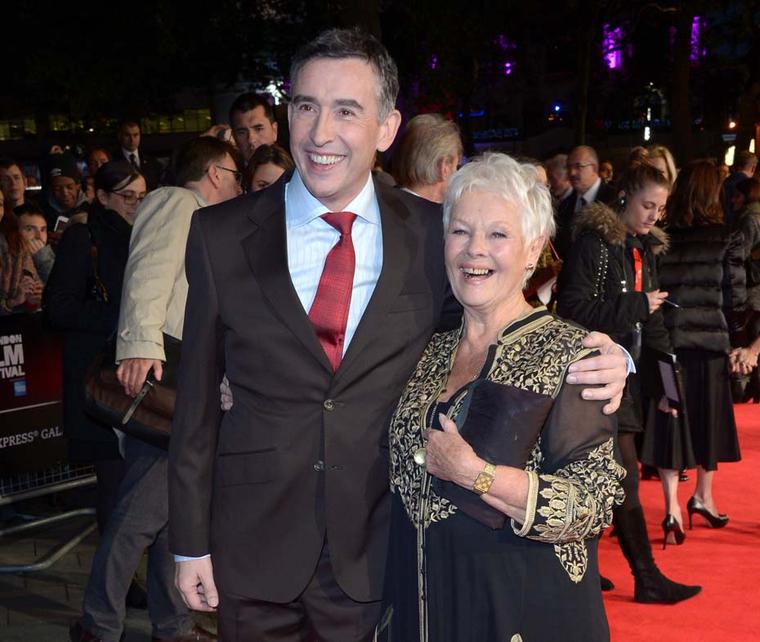 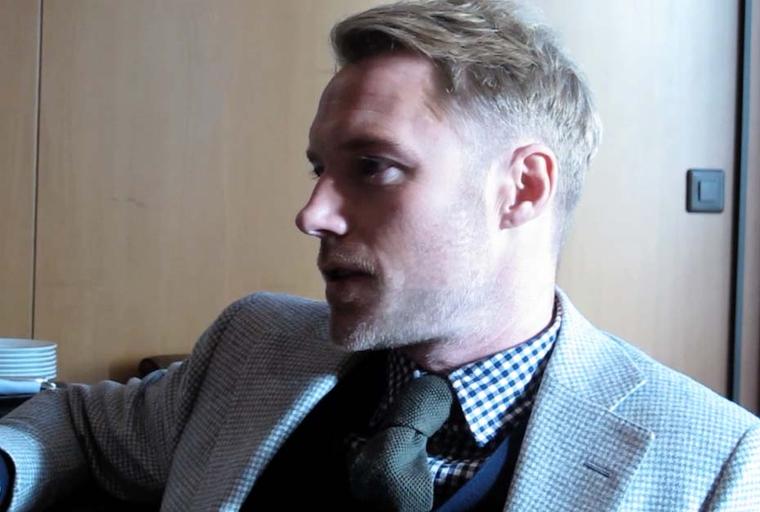