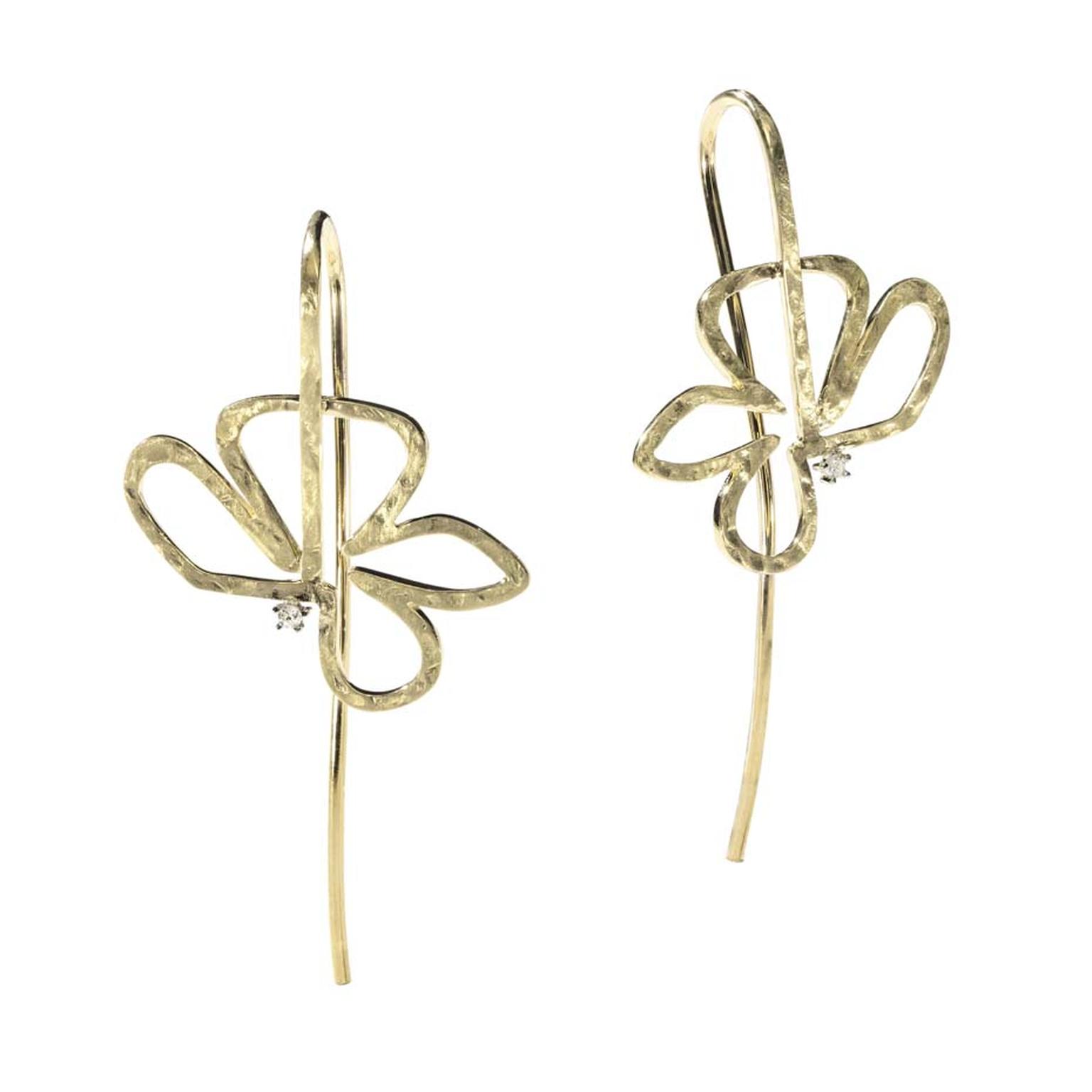 By Ase Anderon in London

Starring actress Diane Kruger, who is the official face of the brand, the ads focus on the new pieces from H Stern's Oscar Niemeyer collection. One of the great architects of the century, Niemeyer is credited with designing many prominent buildings in the world, including the United Nations headquarters in New York.

The eight new pieces build on a collaboration which started in 2008 and pay tribute to the architect who passed away two years ago.  The jewels are inspired by Niemeyer's sketches and include rings, bracelets and necklaces with simple elegant lines and curves.

Among the standout pieces are the Copan ring, which was inspired by the building of the same name designed by Niemeyer in Brazil's Sao Paolo. A hollow flower design, which appears on two pairs of earrings, a pendant and two rings, is said to represent Niemeyer's love of empty spaces.

Mirroring the minimalism and lightness of the architect's designs, the jewels are moulded in thin yellow or white gold, with some illuminated by diamonds.

The ad campaign was shot in Los Angeles by fashion photographer Carter Smith, under the creative direction of Roberto Stern. "It is a privilege to create, from [Niemeyer's] immortal lines, jewels capable of illuminating the feminine beauty that has always fascinated him," said Roberto Stern, H Stern's president and creative director.

The launch of the new jewellery collection coincides with the publication of a book exploring Niemeyer's 104-year life and career. Written by Michael Kimmelman and published by Assouline, the limited edition volume contains sketches and original photography as well as contributions from Tadao Ando, Santiago Calatrava, Frank Gehry, and Zaha Hadid. 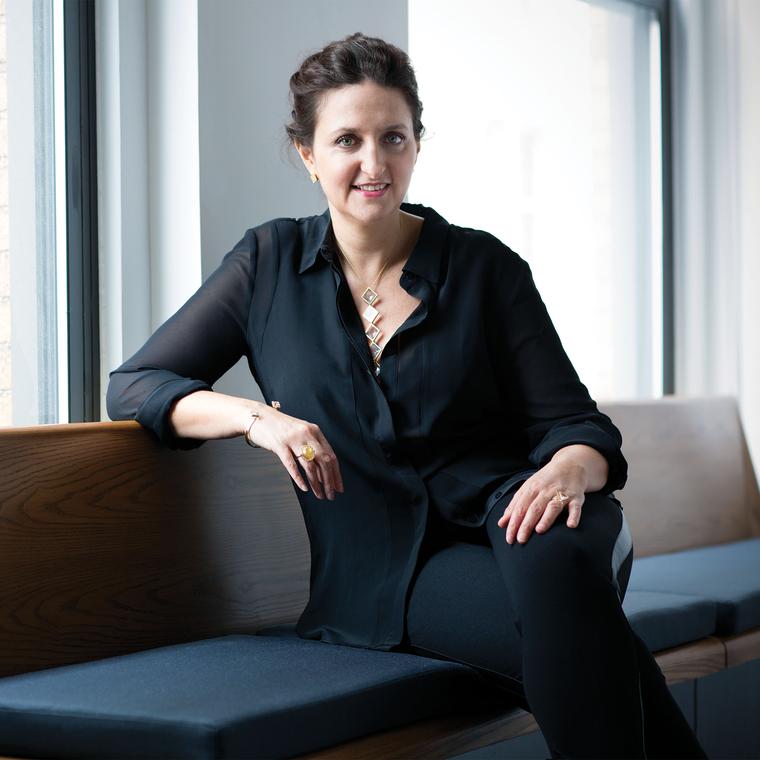