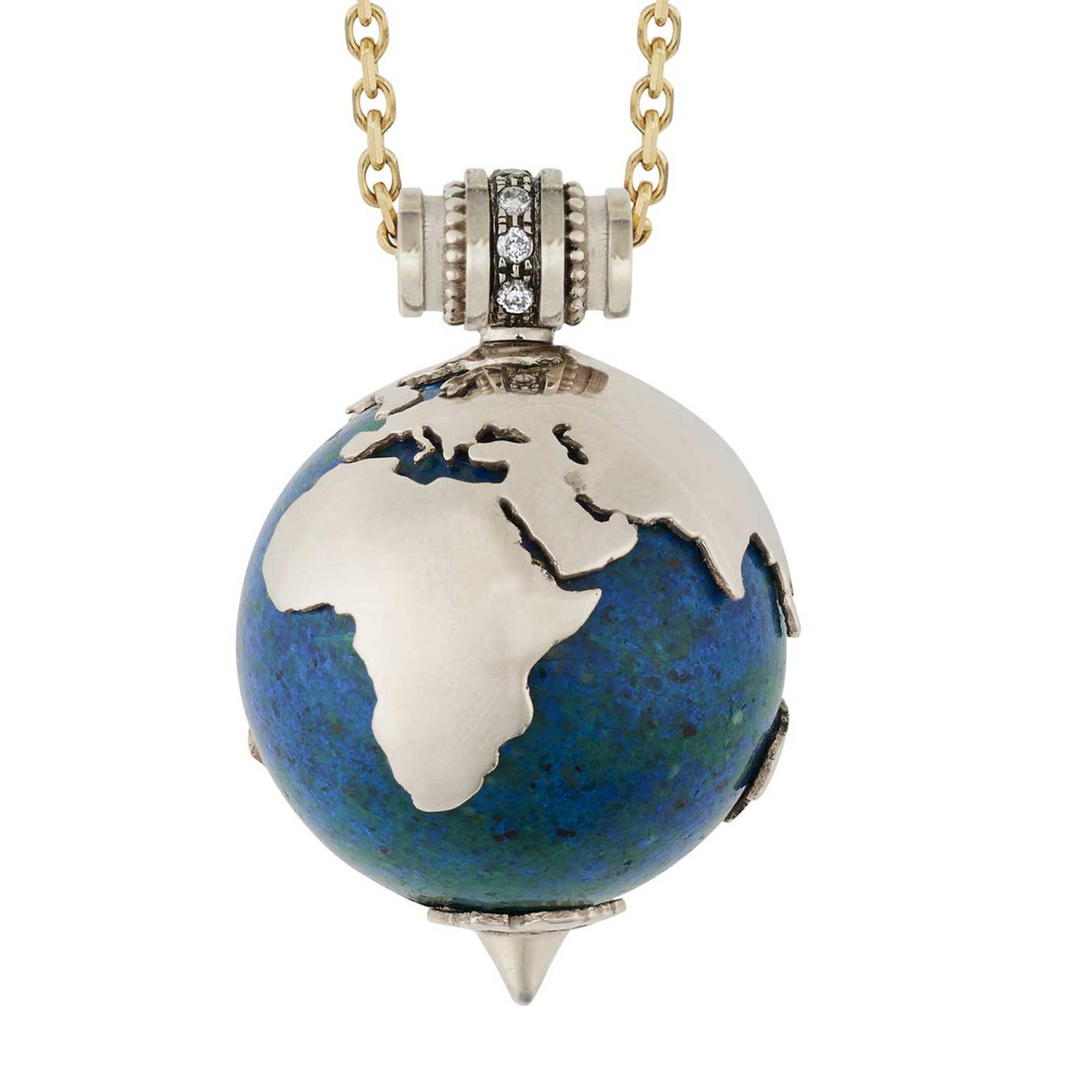 Growing awareness of the harm we have inflicted on the planet has led several jewellers to create pieces that support positive action to reverse climate change. In conjunction with Earth Day 2020, we have selected those jewels that do their part in tackling the climate crisis.

Pomellato is part of the Kering Group that has declared a strong commitment to sustainability across all its luxury brands and the Italian jewellery house is no exception. To mark Earth Day, Pomellato for the first time, has created a capsule collection directly linked to this key date in environmental awareness.

Read more about jewellers with an ethical approach.

The Denim Lapis Lazuli (above) is made from gold and lapis lazuli that the house says are responsibly and sustainably sourced.  The gold is Fairmined from a Colombian cooperative and the lapis lazuli is from an artisanal mine in Chile. The Fairmined ‘passport of origin’ that accompanies each jewels guarantees full traceability from mine to finished piece. The idea for the project evolved from the 2018 Kering Award for Sustainable Fashion at the London College of Fashion. The winner María Teresa Flores had the idea of making jewels using sustainably sourced lapis lazuli from her native Chile.  Pomellato took the idea to the next stage and designed a collection around this blue stone that reminded the design team of a well-loved pair of blue jeans.

Set to launch on Earth Day, Venyx World of London offers the Mother Earth collection that will donate 10%  of the proceeds to SeaLegacy, a charity that is: ‘on a mission to create healthy and abundant oceans for us, and for the planet.’ The jewels are the most literal interpretation of Earth Day featuring miniature globes (above) and world maps made from gold and Azurmalachite. The Azurmalachite is surprisingly similar in colour and pattern to the sea as seen from above and the effect is intriguingly lifelike.

The British jeweller Annoushka, has spent her life in Sussex by the sea, so she too has chosen an ocean charity for her Earth Day jewels. The Hidden Reef collection (above) donates 10% of its sales to No More Plastic, a non-profit ocean preservation fund. “I decided I had to make a collection that honours the intense variety of life on the seabed, this unique ecology that we so rarely get to see,’ says founder Annoushka Ducas.

One of the pioneers of ethical jewellery is Pippa Small who is based in London’s boho-chic Notting Hill. Pippa has dedicated her career to making jewellery into a force for good. As an anthropologist, early on in her work,  she realised that tribes in remote areas could use their jewellery-making traditions and skills to provide a livelihood and so protect them and their environment. Pippa re-trained and as well as running her own business based on ethical principles, has been involved in many charities including the Prince’s Trust. To mark Survival International's 50th anniversary in 2019, Pippa who is also a Survival International Ambassador, created a pendant with 20% of the sales going to the charity. The simple hand pendant is made from certified FairMined gold from the Yani mine in Bolivia and crafted by goldsmith Javier Poma in La Paz, the country's capital.

Patrick Mavros stands out as being one of the few high-end jewellers producing in Africa with a global presence. His links to Africa date back five generations and he is also founder of the luxury MavrosSafari business. As one of the most compelling lifestyle brands in this niche, Mavros brings his love for Africa into his jewels. Over the year the firm has supported different causes including the pangolin but this year sees the arrival of the Forged by the Ocean (above) bangles in silver and gold. 50% of the sales are donated to the Mauritius Wildlife Foundation to support their work in saving endangered species. What’s more the jewels are all made by hand in Mauritius using an ancient technique of melting gold or silver poured into a shape chiselled out of basalt, a volcanic stone that is found on the island’s beaches.

So next time you are thinking of buying a jewel, look out for one that is not just beautiful but kind to the planet too. 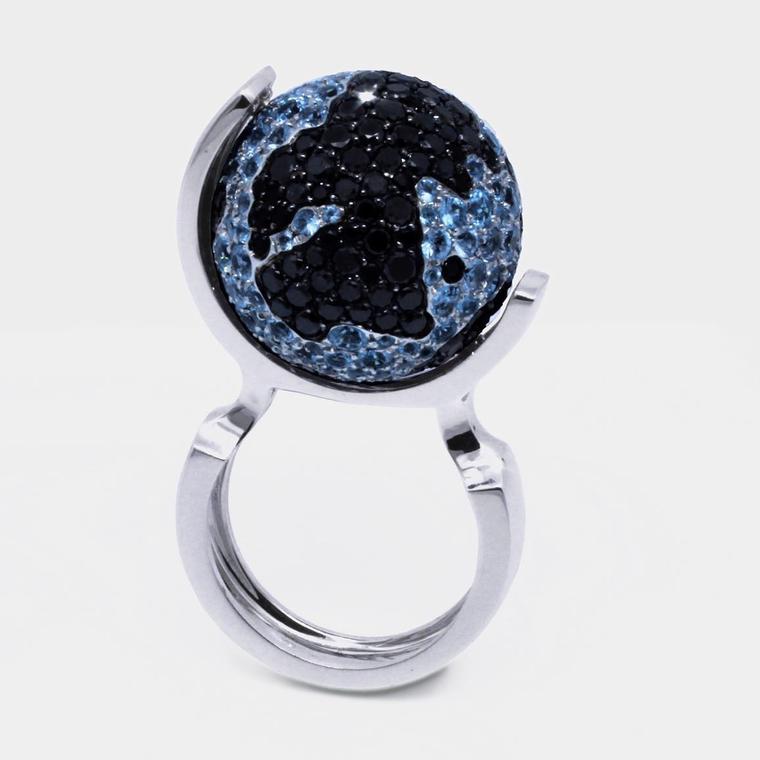 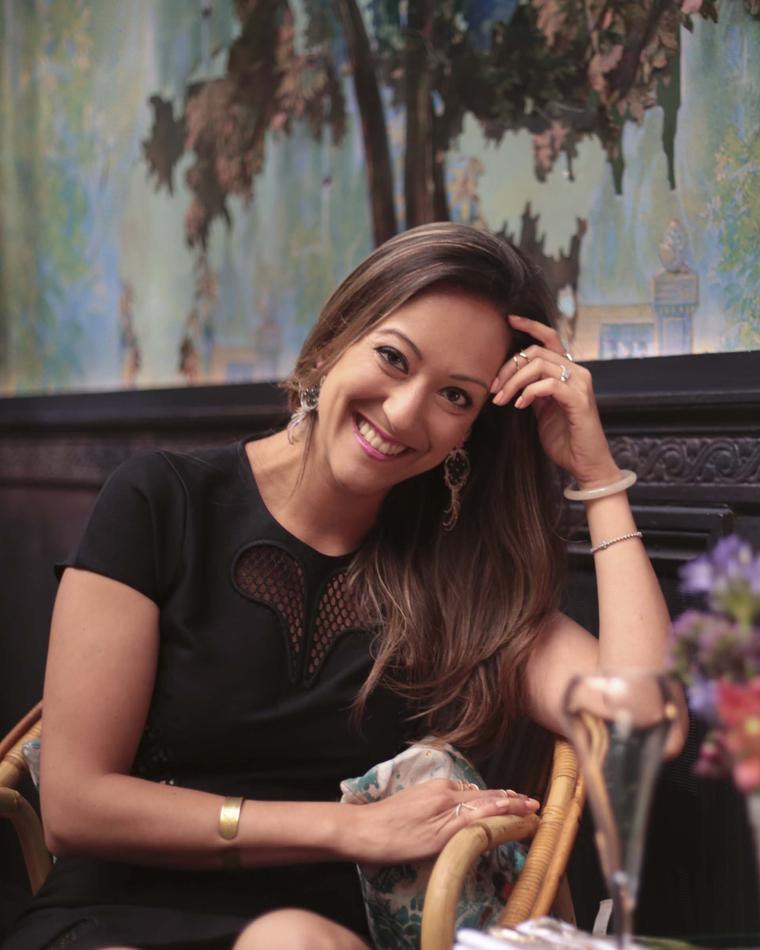 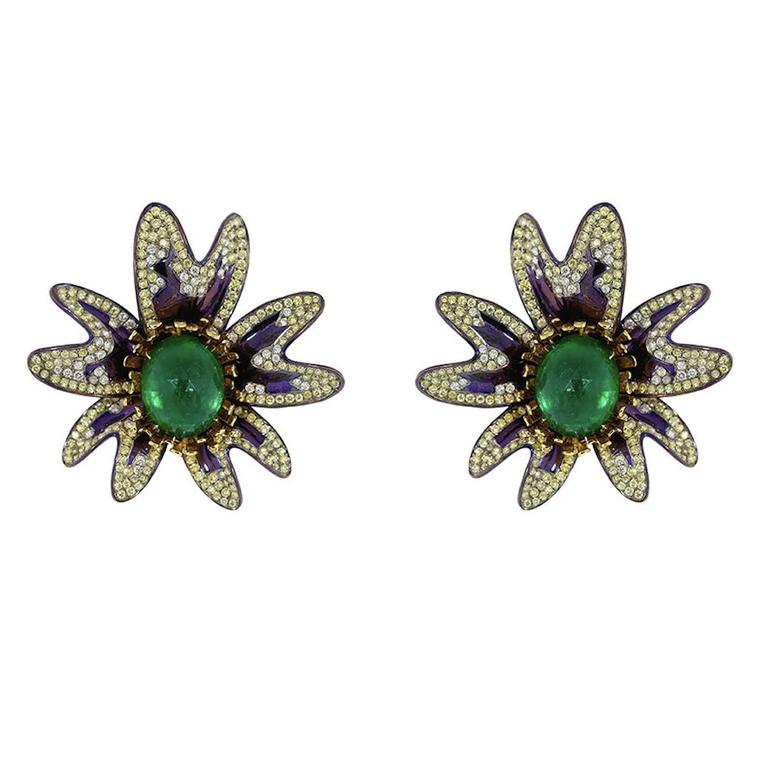