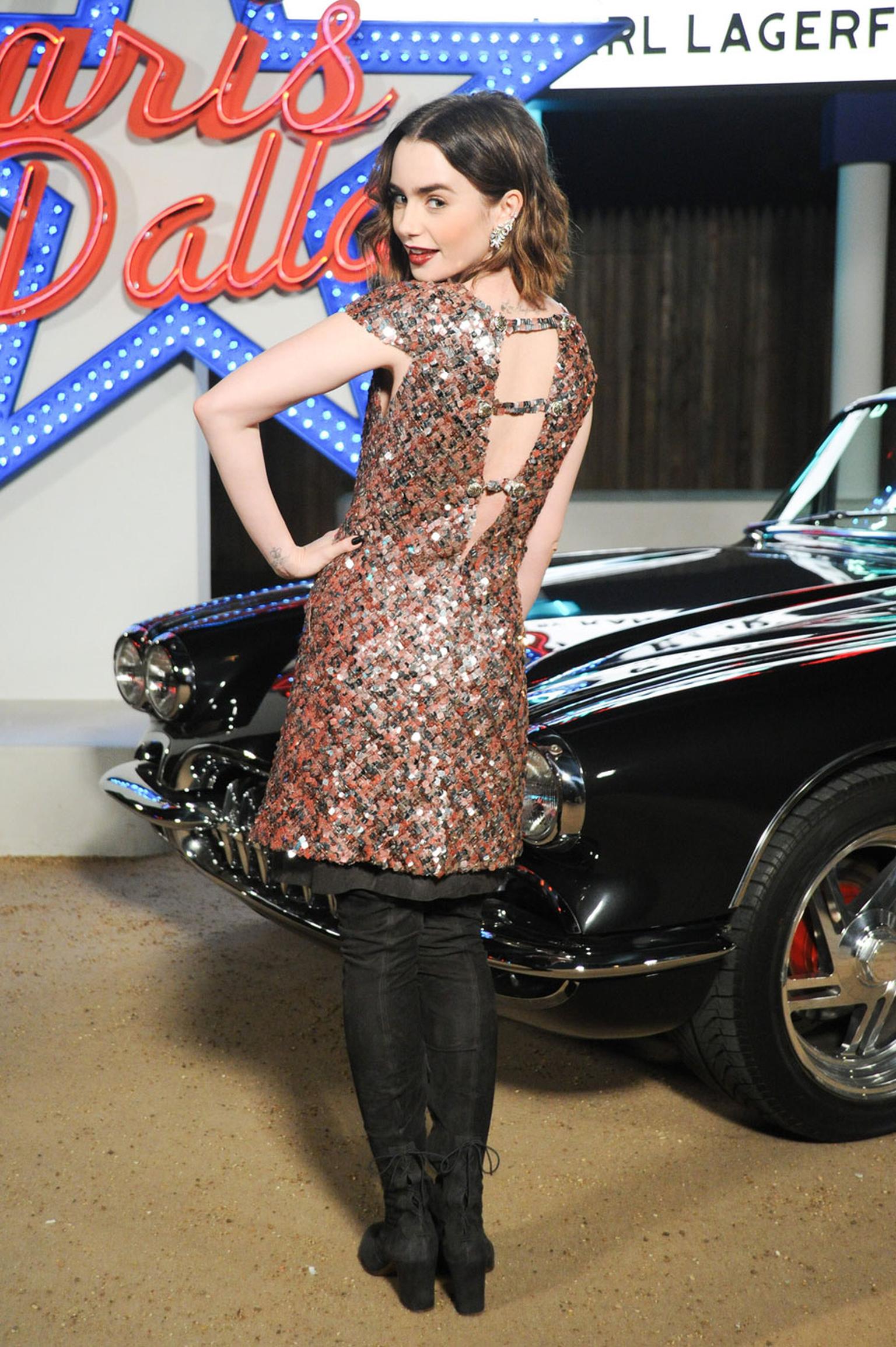 American actress Zoe Kravitz paired her ensemble for the evening - a white silk jacket and ankle-grazing black tweed skirt - with two Chanel rings, the 'Cascade de Diamants' in white gold, black and white diamonds and the 'Comète' in white gold and diamonds.

In the most coveted look of the night, actress and model Lily Collins dazzled in a stunning sequin dress. She complemented her outfit with Chanel's 'Plume de Chanel' earrings in white gold and diamonds in the shape of a feather. The sparkling earrings hugged the actress' ears in the fashionable cuff style that has been so big in 2013. 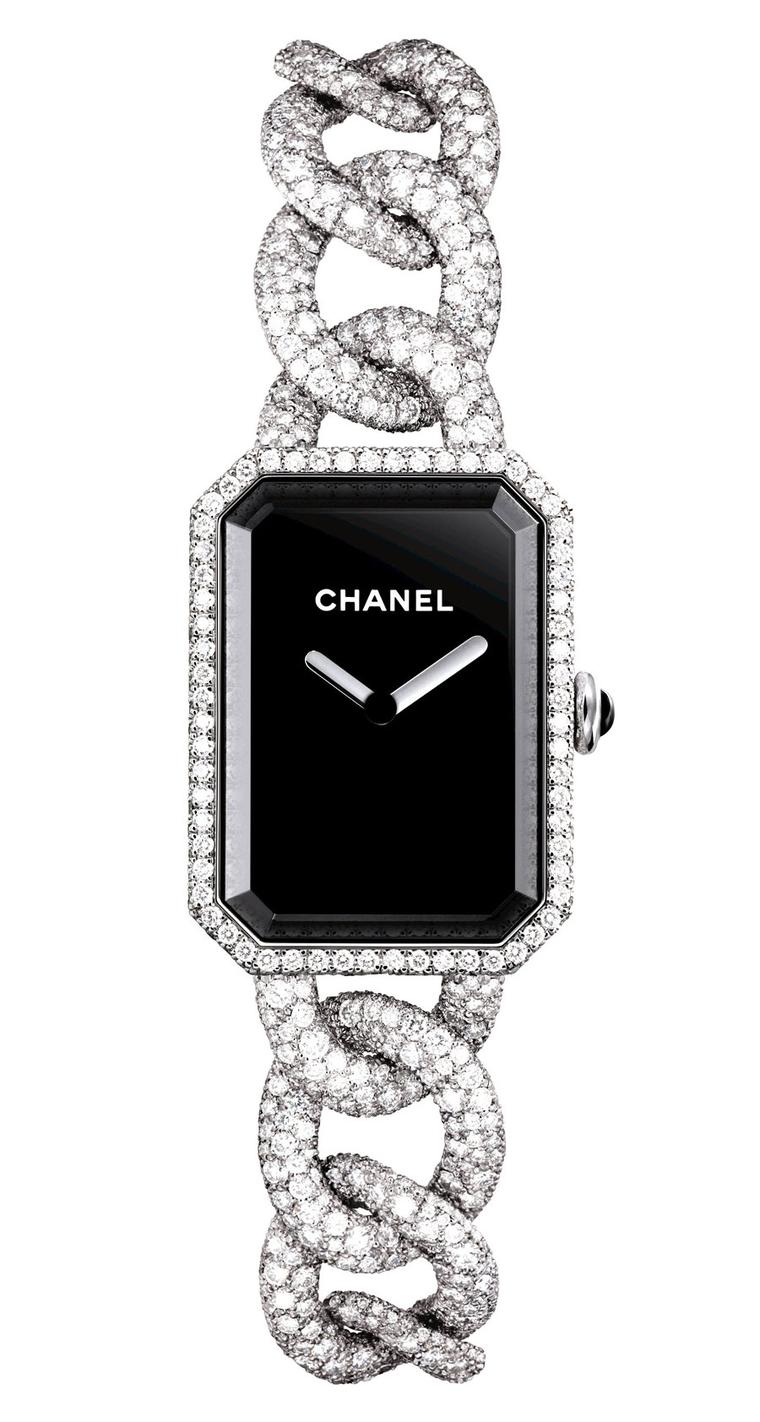 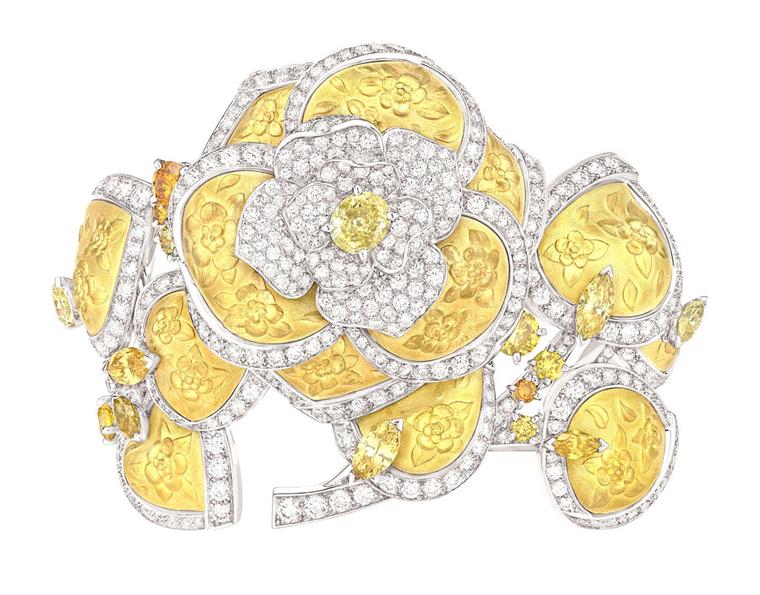 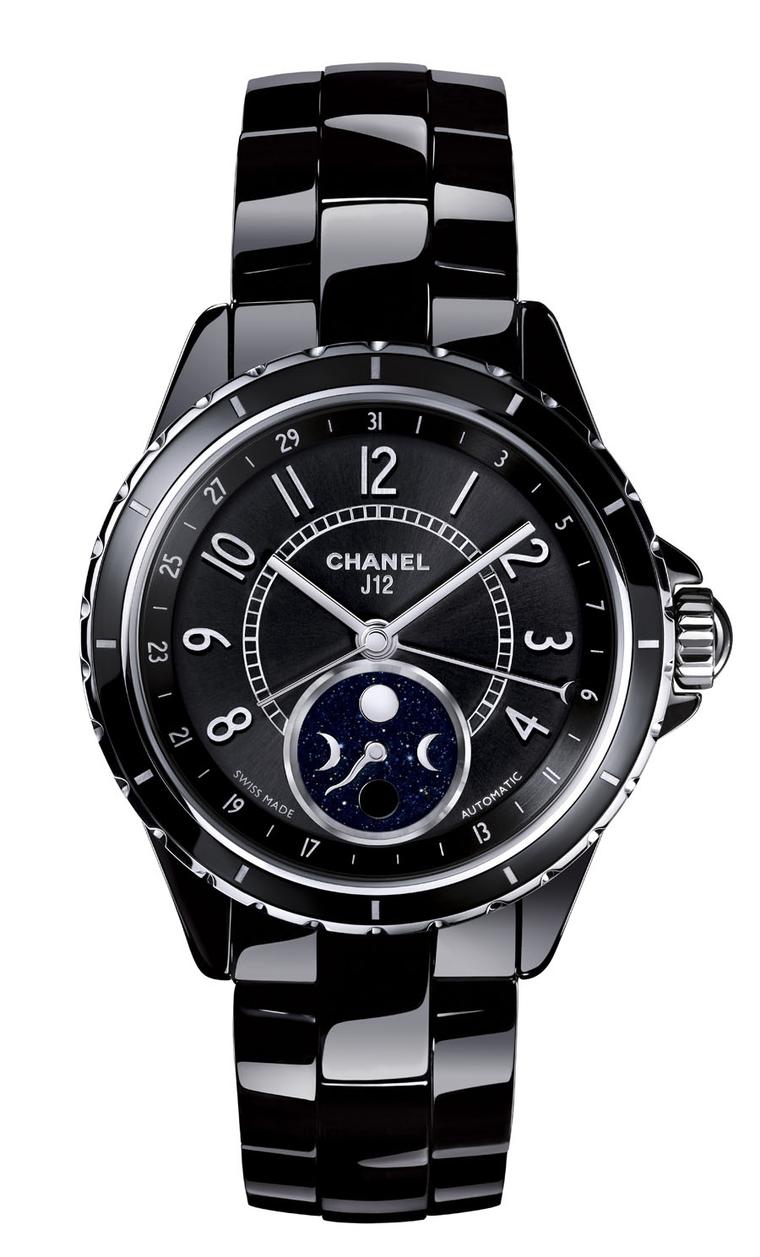 Chanel looks to the stars with the new J12 Moonphase