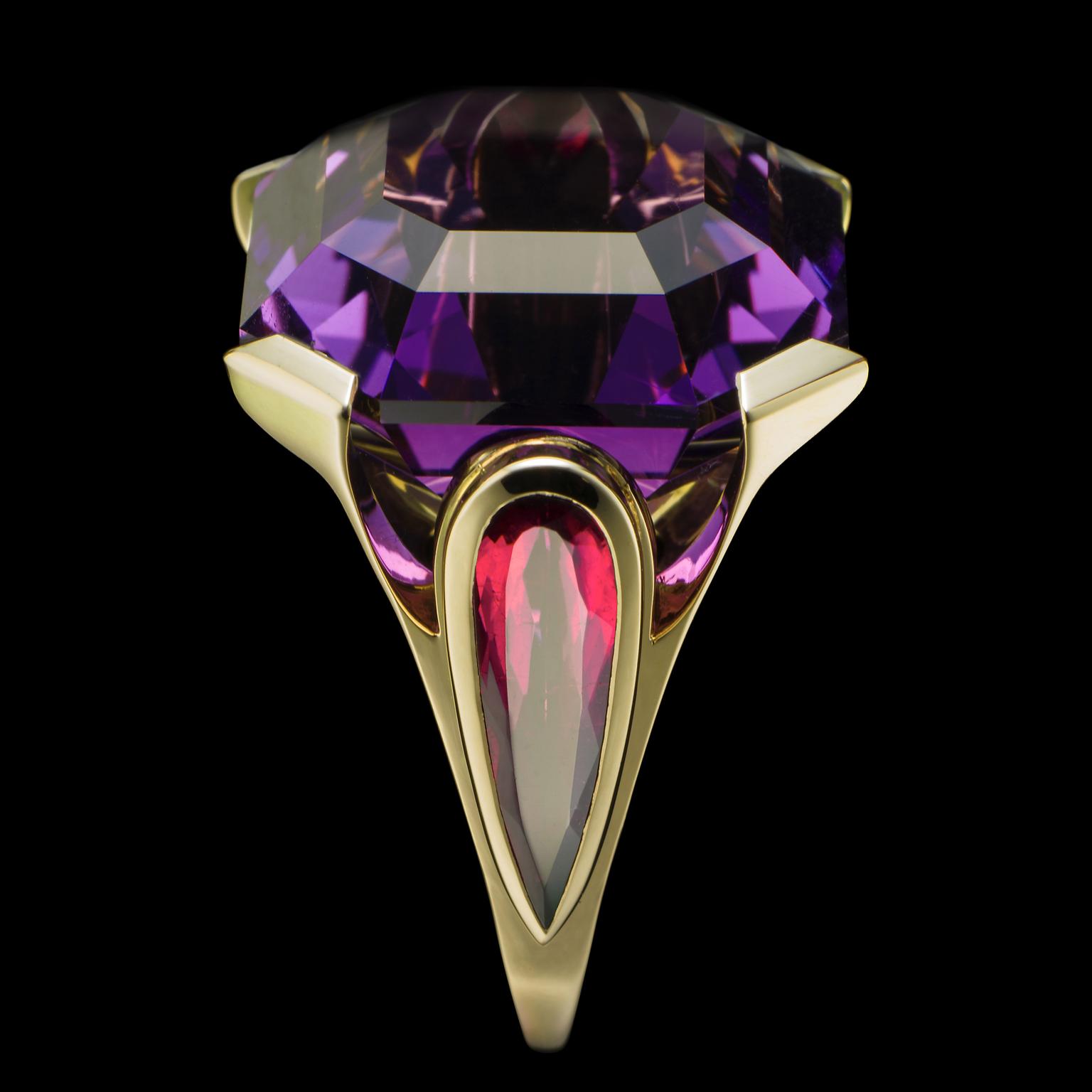 British jeweller Ben Day describes himself as a dyslexic, left-hand, cabochon lover who grew up on Marvel comics and punk. He is also a goldsmith, craftsman, designer, creator and gem hunter who is obsessed with gemstones. Perhaps the neon-brightness of his jewels is inspired by his intriguing view of himself as ‘a Studio 54 echo chamber’. With that information alone, it is no surprise that Day is a highly original jeweller whose life has been dedicated to crafting striking jewels featuring rare stones in unexpected cuts.

Against a dark background his rings – the jewel he most favours - glow like planets with an otherworldly light, drawing you into their orbit.  Day sees a deep space supernova in an opal or an entire universe in the inclusions of dusky blue tourmaline orb. Day likes to play and he pulls the carpet from under our feet by encircling a vivacious opal with rows of teeth-like claws. A luscious 32.84-carat amethyst seems to bleed into a rubellite drop set into the shank of the ring (top). Opals, rubies and sapphires illuminate the night like the control panel of a space ship travelling in inky darkness.

Since the age of 17, Day has been making jewels and set up Bend Day Ltd. in 2002 after graduating from the Central School of Art and Design in London. As each Ben Day jewel is a one-off, originality is built into every step of its creation. Day begins the process with outstanding examples of unusual gemstones such as colour-change Afghan tourmalines, silver spinels or milky-green Queensland chrysoprase. He collaborates with small independent artisans to cut the stones into unexpected shapes building uniqueness into every facet of the piece.

Day works from his Columbia Road boutique and workshop in east London  where by hand he coaxes gold into minimalist, curvaceous burnished forms often mixed with futuristic geometric shapes and always humming with vibrant colour. Days brilliance shines out from the unexpected collusions of colour he creates as exquisitely expressed in a tanzanite cabochon and emerald ring (above). These are two stones we have seen many times before, but in Day’s hands they become far, far more than the sum of their parts and pull us back to the original mystery of the creation of our planet and its mineral treasures.

The radiant, dazzling colour effects that Day invokes up are kept in check by the simplicity and rigorous execution of the settings. The result is a look which anchors a Ben Day jewel somewhere between classical and intergalactic time travel.  Fascinating and utterly unique, Ben Day has earned a loyal following of clients around the world who appreciate his finely honed stance. So if you love colour with a futuristic tinge touched with the allure of the unusual, then Ben Day is the jeweller for you. 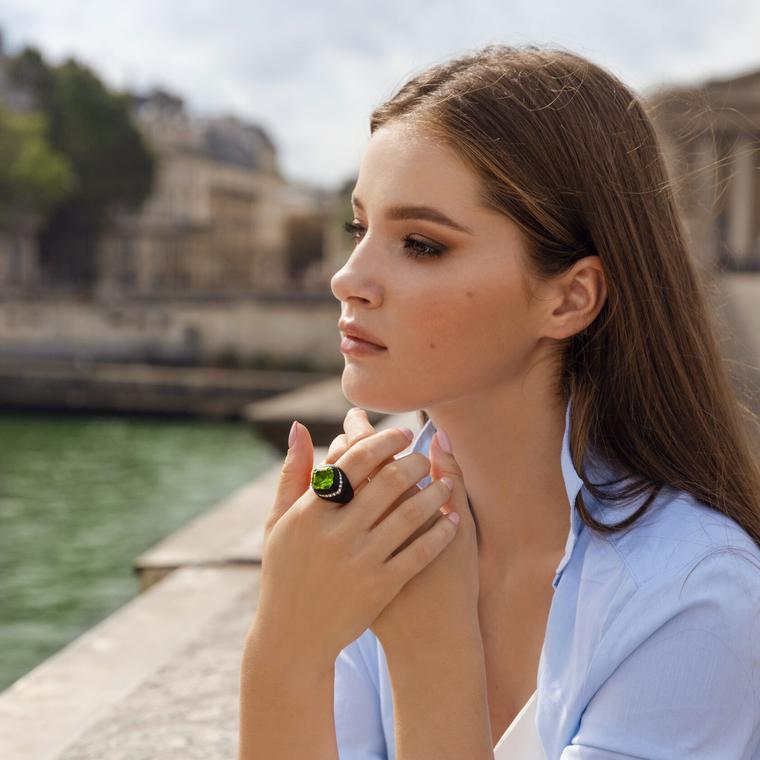 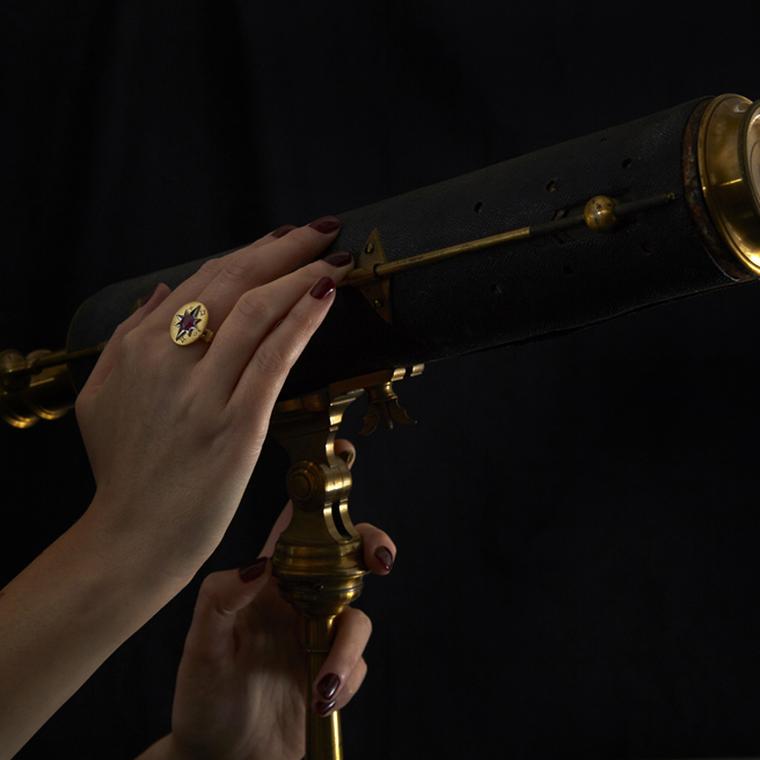