Star Diamond was started by four close friends and brothers-in-law, just as Europe was rebuilding itself after the devastation of World War II. After fleeing their hometown of Antwerp, David Klagsbrun settled in Cuba, while Leon Fiszman, Sali Klagsbrun and Saul Hirschel all settled in London, finding jobs in the diamond industry in which they had previously worked. They developed a reputation for exceptional skill in identifying, cutting and polishing diamonds. By 1948, the friends founded a diamond trading company named Star Diamond, hoping that its name would invoke the good fortune of a lucky star. With offices in London and Antwerp, the company became known as a boutique diamond merchant with an inventive, exciting and visionary approach to business. 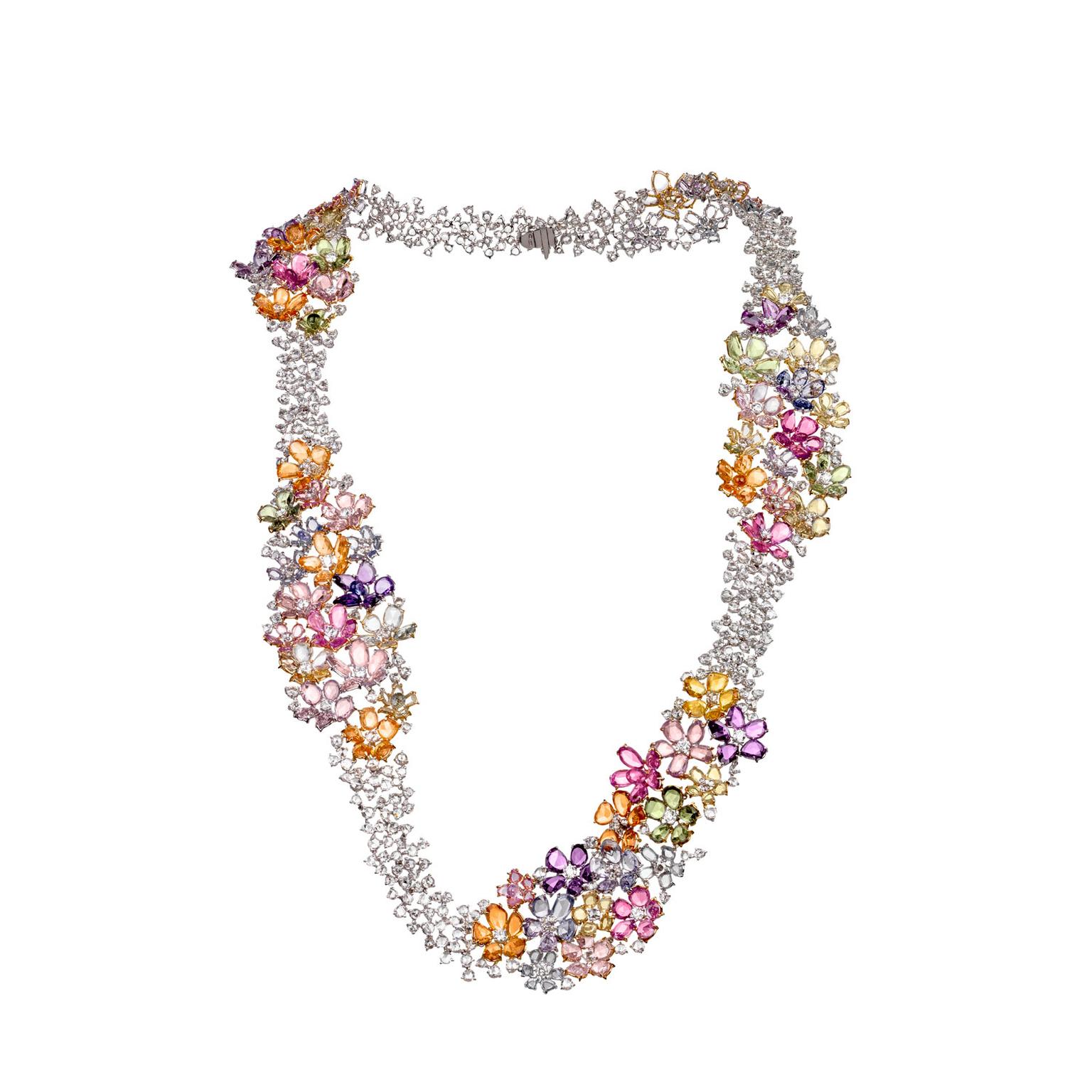 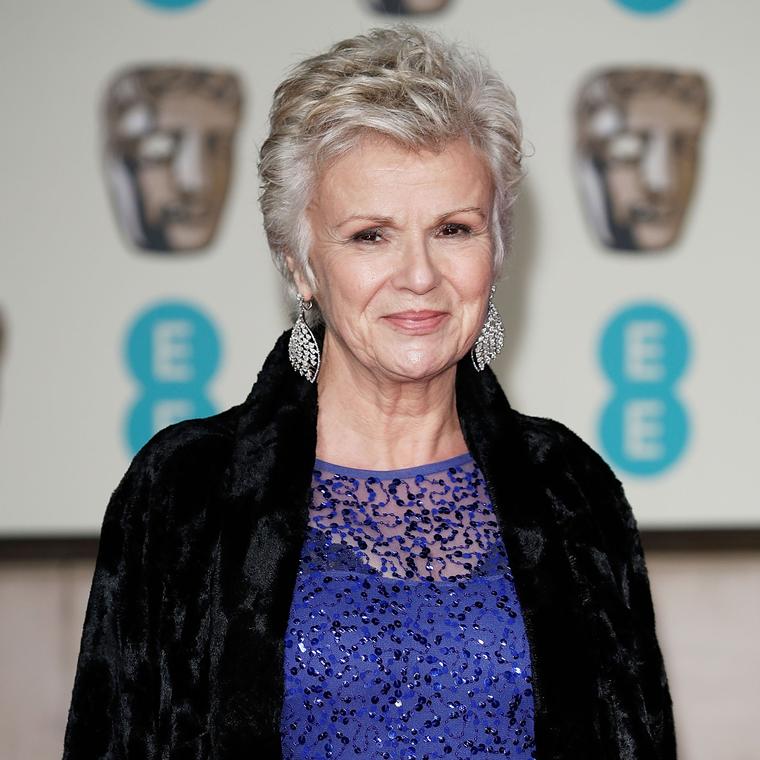 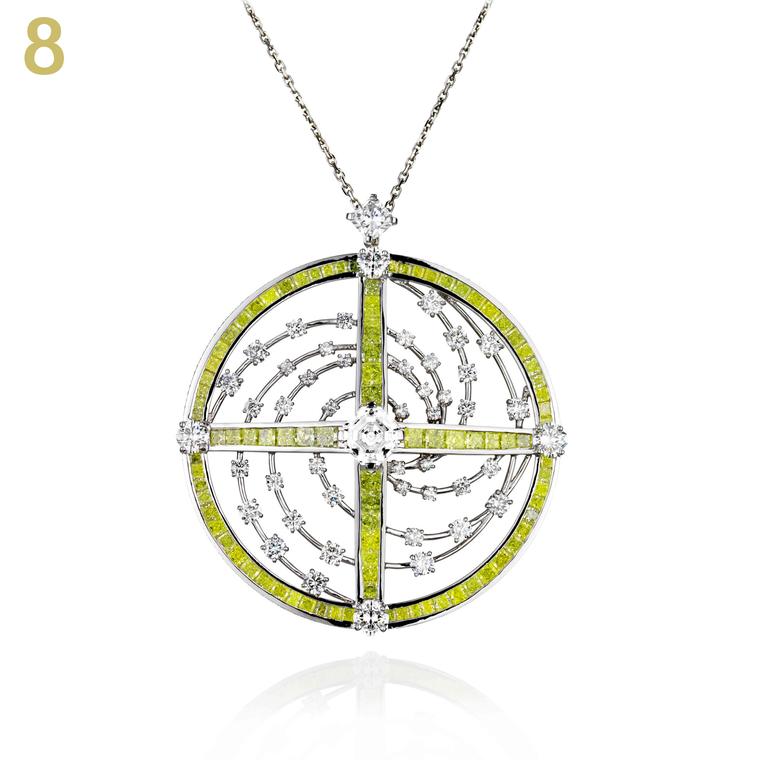 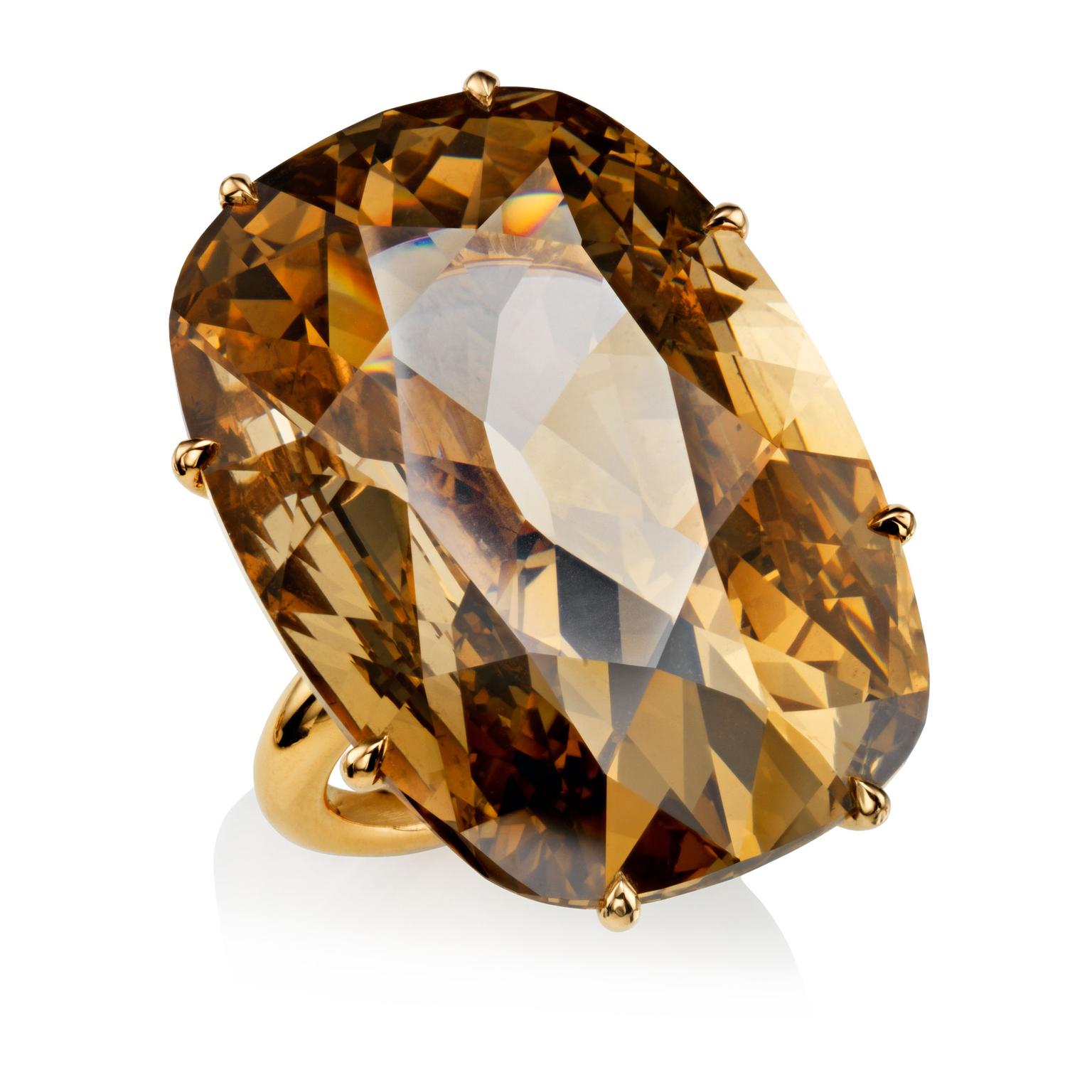