The story of John Rubel started more than 100 years ago. While brothers John and Robert Rubel had established themselves as jewellers in their native Hungary, it was only when they moved to Paris in 1915, where they opened a workshop on Rue Vivienne, that they really started to be successful. The brothers quickly gained a reputation of excellent craftsmanship and soon began creating jewels for some of the top names in the business. Still in love with the city and with jewellery, the brothers set up on their own under the name John Rubel, with an atelier on Fifth Avenue. A decade later, the brothers retired, and with nobody to take over the business, John Rubel lay dormant. That was until last year when the founders’ great-great niece Sophie Mizrahi-Rubel rebooted the brand after discovering a trunk of sketches left forgotten in the attic of her family home. 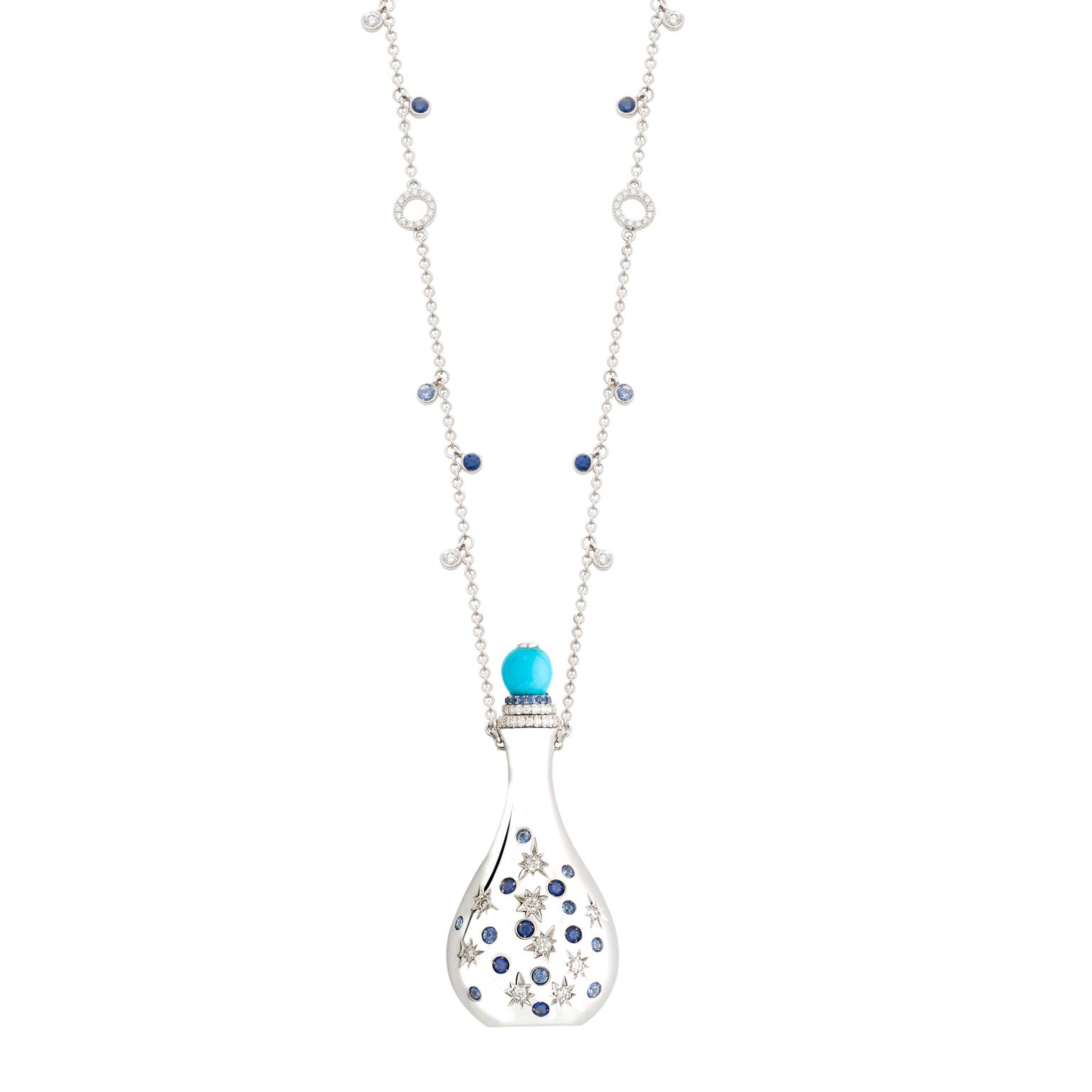 Rachael Taylor takes a look at the hot new jewellery trend that brings a surprise element to traditional pendants. 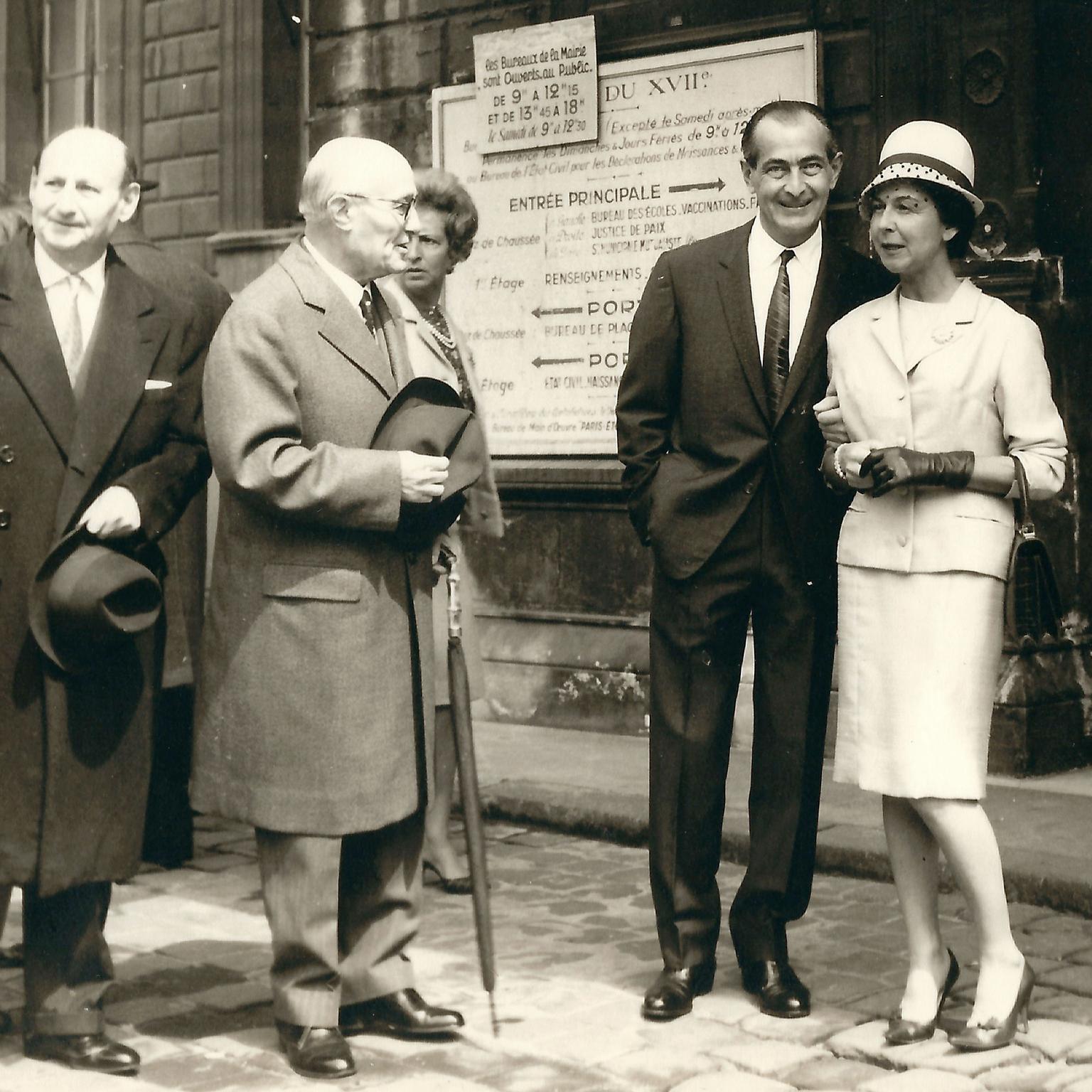 John Rubel jewellery is dancing back into the spotlight

Rachael Taylor meets the great-great niece of the Rubel brothers, who, after 60 years, is reviving her family's jewellery legacy. 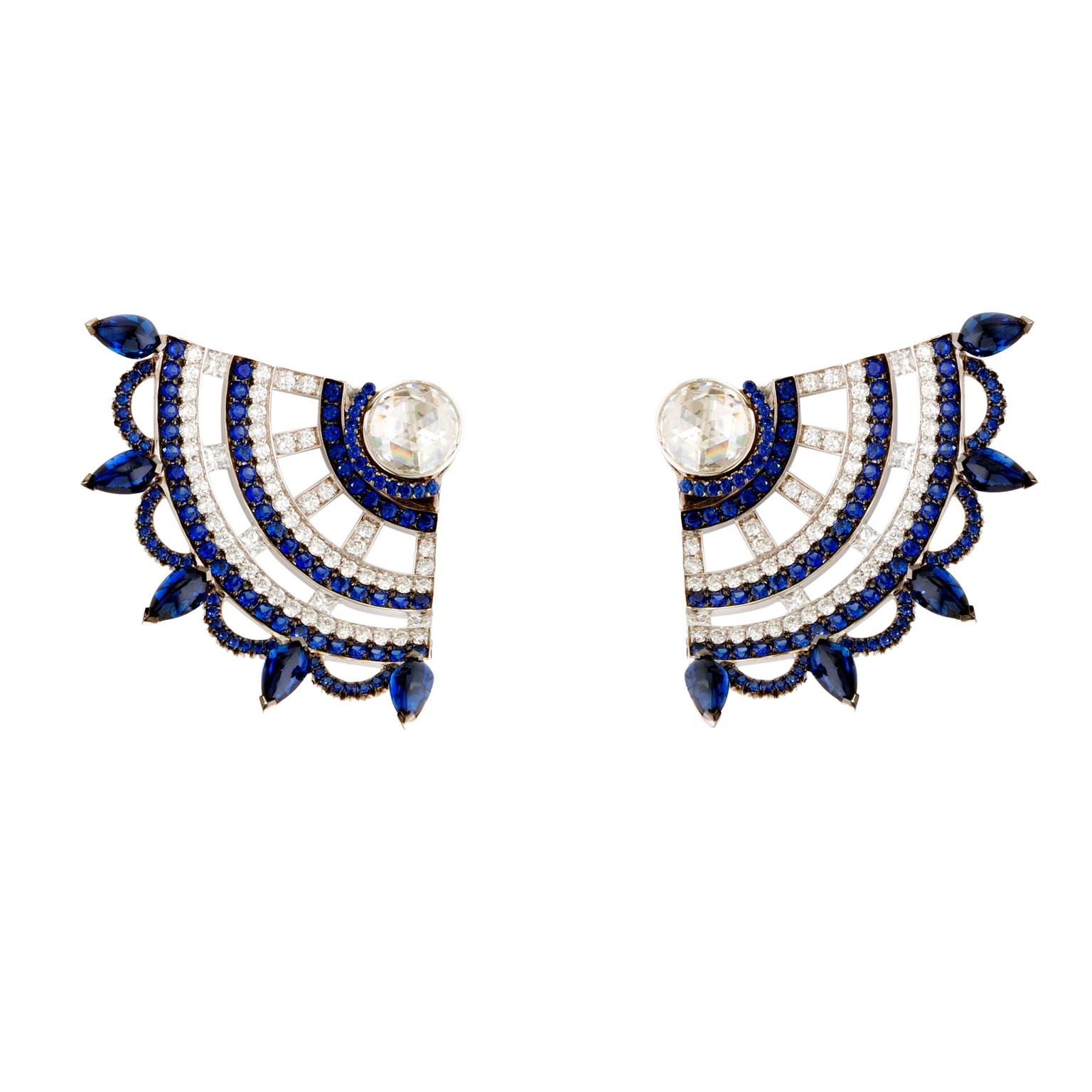 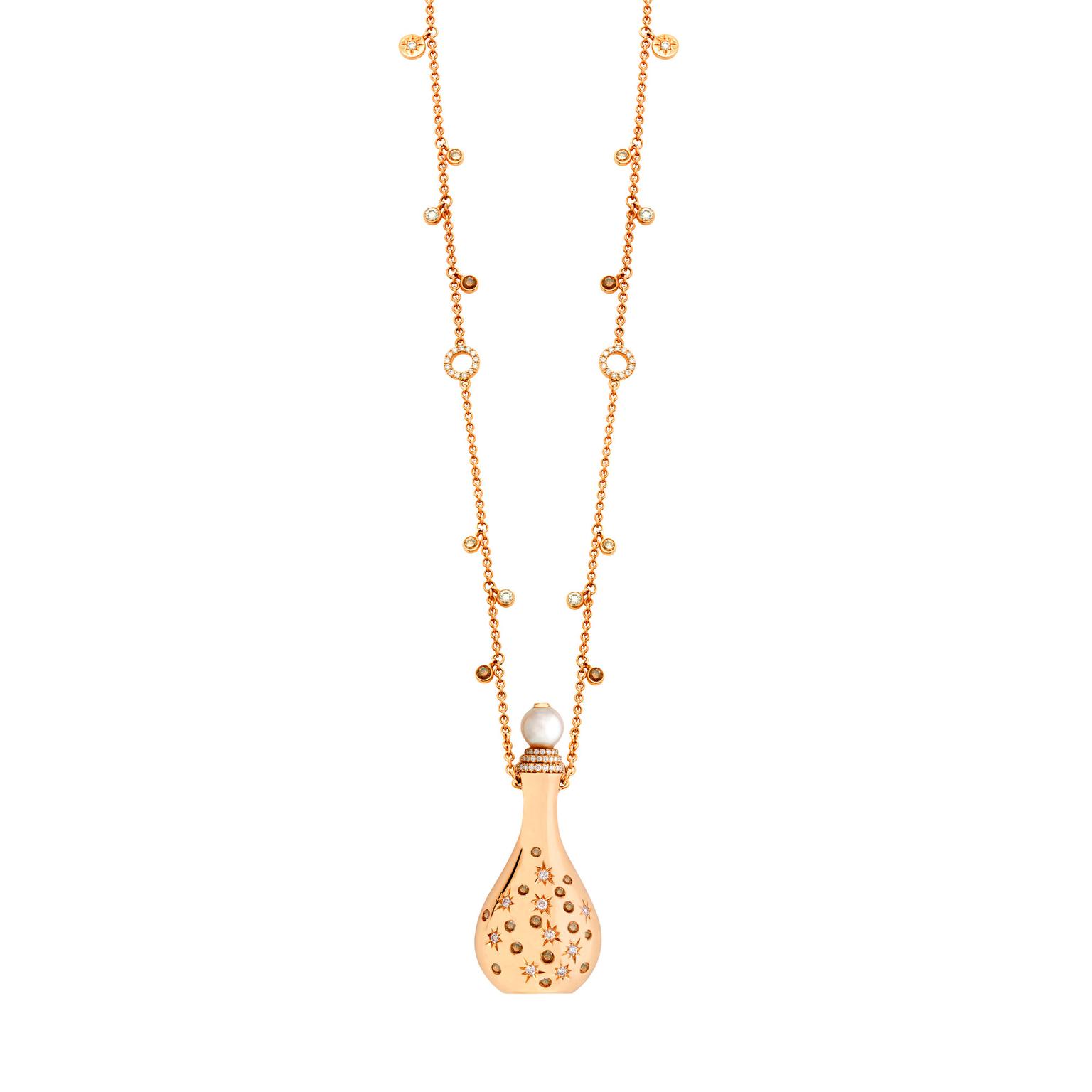 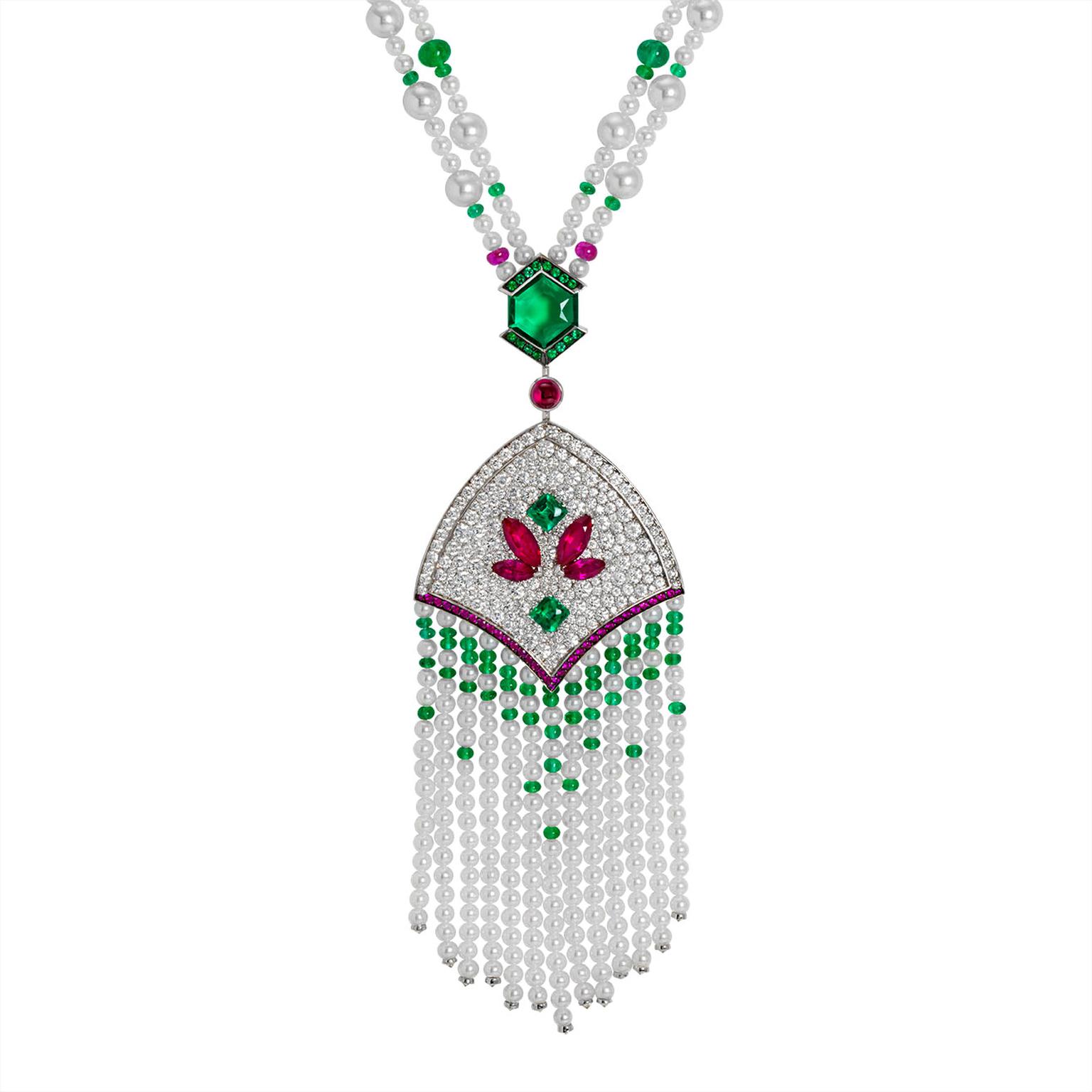