Dolce & Gabbana is an Italian luxury fashion house and high jewellery firm overseen by designers Domenico Dolce and Stefano Gabbana. Its first collection debuted in October 1985, and the duo have gone on to win awards ranging from Designers of the Year, to Men of the Year, and Best International Designers. Until 2012, Dolce & Gabbana had two central lines, namely D&G and Dolce & Gabbana, but the two lines have now merged under the label Dolce & Gabbana. 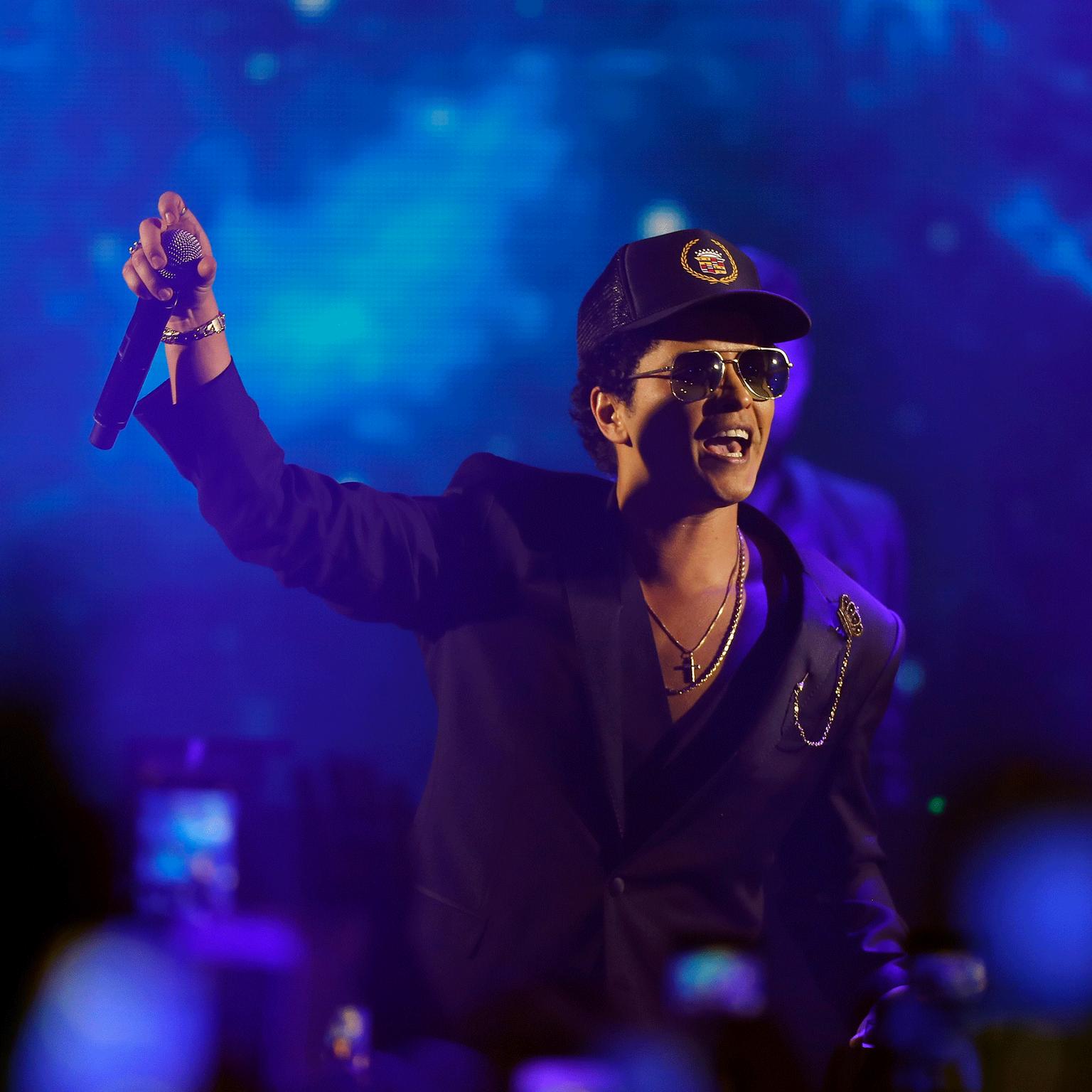 With Bruno Mars performing and dinner in a space craft, Chopard’s Space Party enticed the cream of the crop in Cannes. Here are our jewellery highlights. 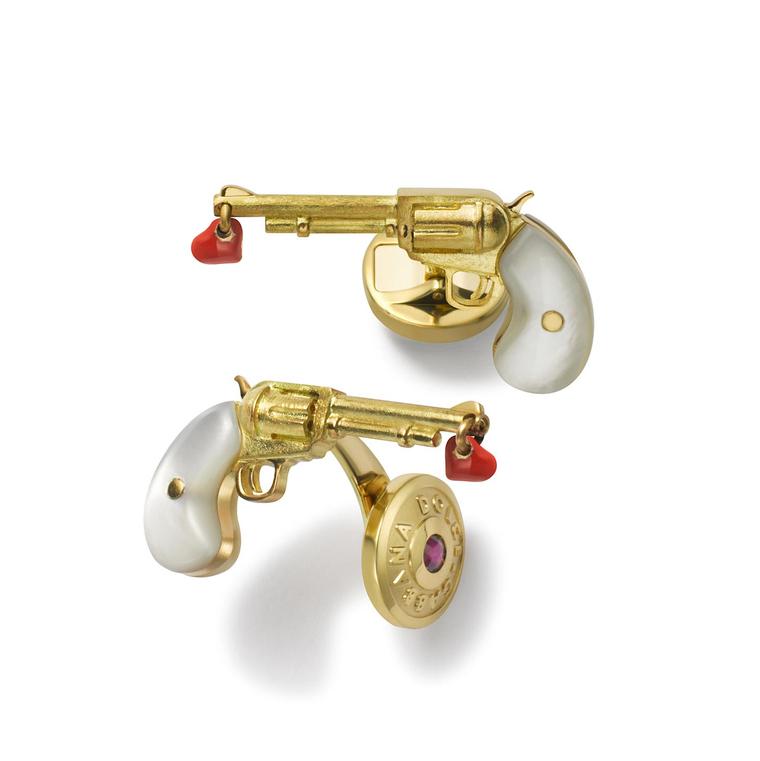 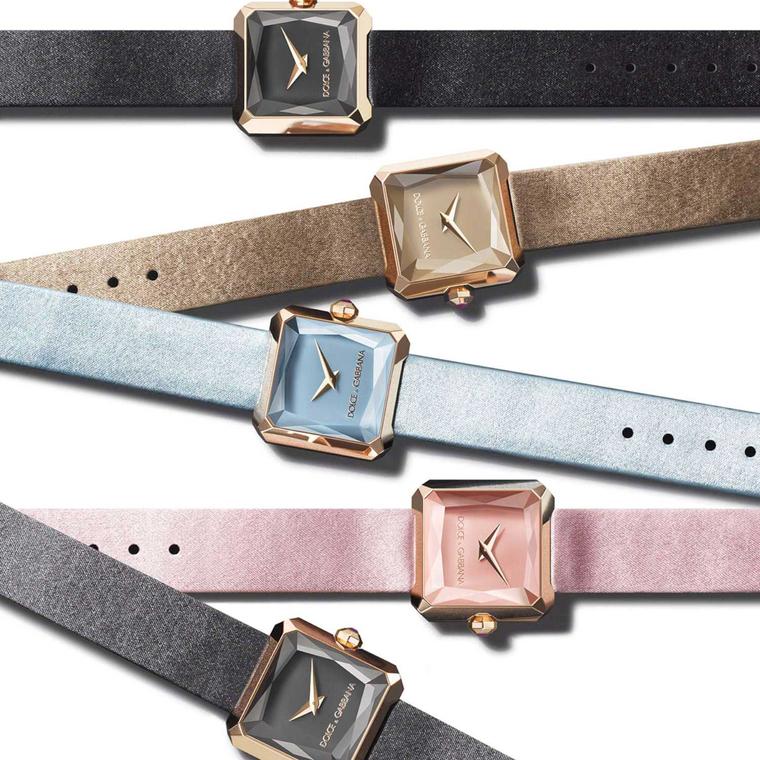 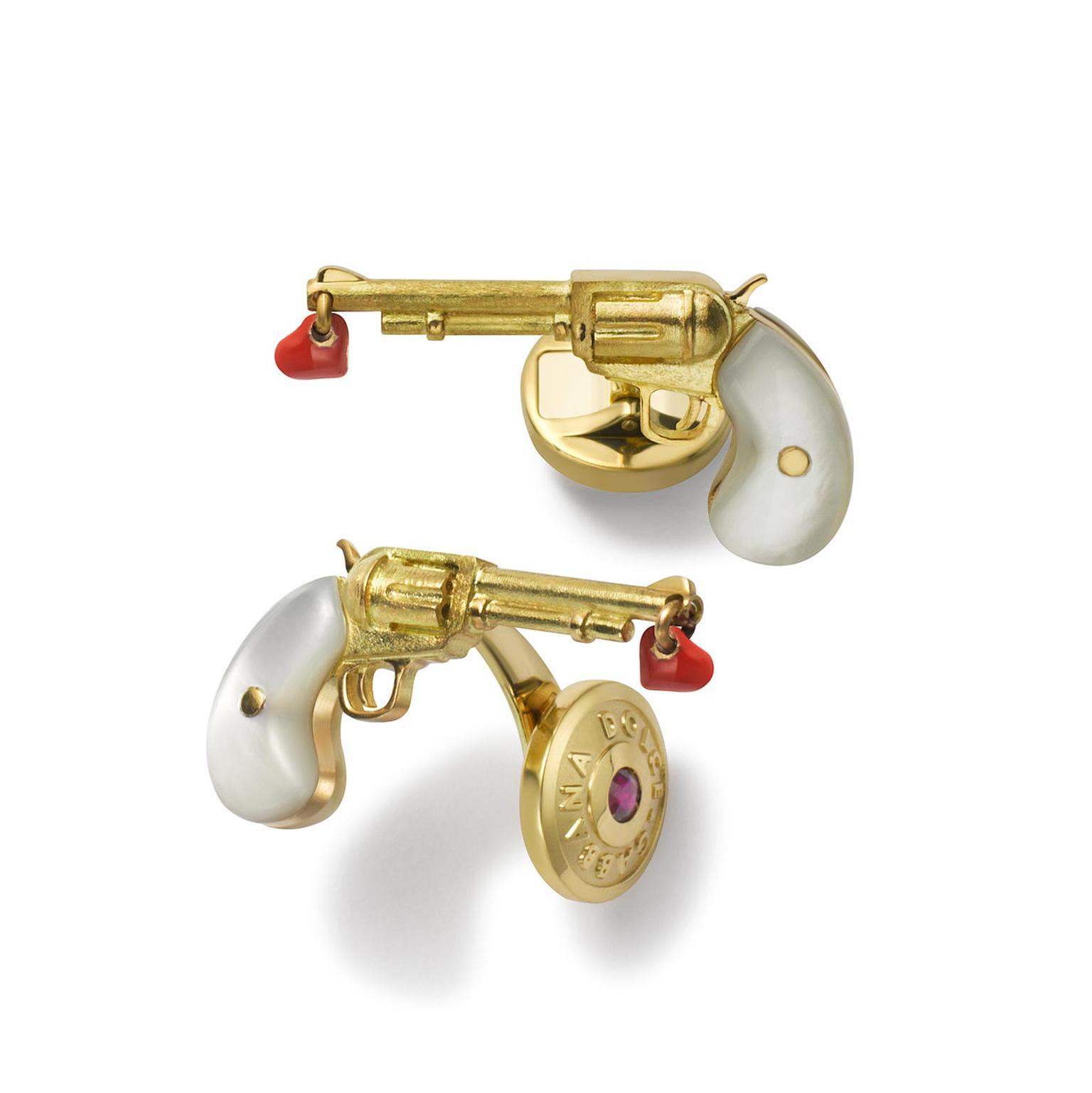 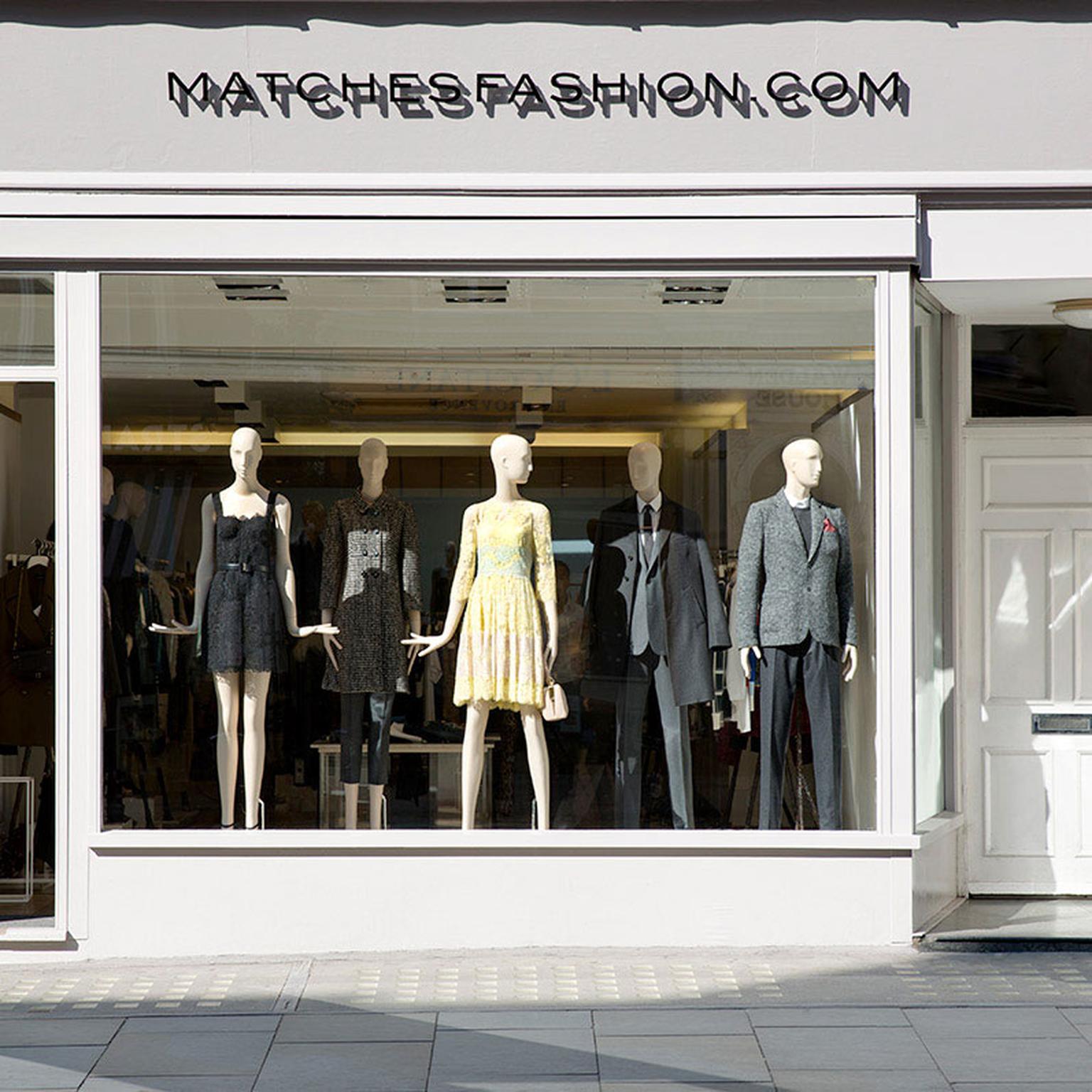