To celebrate the centenary of Vogue, Cartier is hosting an exhibition of iconic photographs from Carol Woolton’s book, Vogue The Jewellery.

Take a walk through some of the most iconic Cartier jewellery designs featured in Vogue magazine at an exclusive exhibition held at the Cartier boutique in Old Bond Street this month.

The images on display capture a century of style, starting with a Cartier headdress photographed for Vogue by Adolph de Meyer in 1917. The exhibition also includes a photograph of Elizabeth Taylor with the famous 69.42ct Taylor-Burton diamond, and a 1936 portrait of the Duchess of Windsor wearing a Cartier bracelet with nine Latin gem-set crosses.

Written and curated by the magazine’s jewellery editor Carol Woolton, Vogue The Jewellery celebrates the gemstones and jewels that have featured in the magazine since its launch in 1916, with a series of photographs by David Bailey, Cecil Beaton, Corinne Day, Norman Parkinson, Irving Penn, Mario Testino and Bruce Weber.

“The first Cartier boutique in London opened in 1903, and 13 years later the first issue of British Vogue was published, hence Cartier and Vogue share many years of collaboration in creating beautiful imagery of jewellery, which we are delighted to celebrate in this unique exhibition,” remarked Laurent Feniou, managing director of Cartier UK.

A picture of a 1902 Cartier tiara taken by celebrity snapper Mario Testino and featured in the December 2001 issue of Vogue. 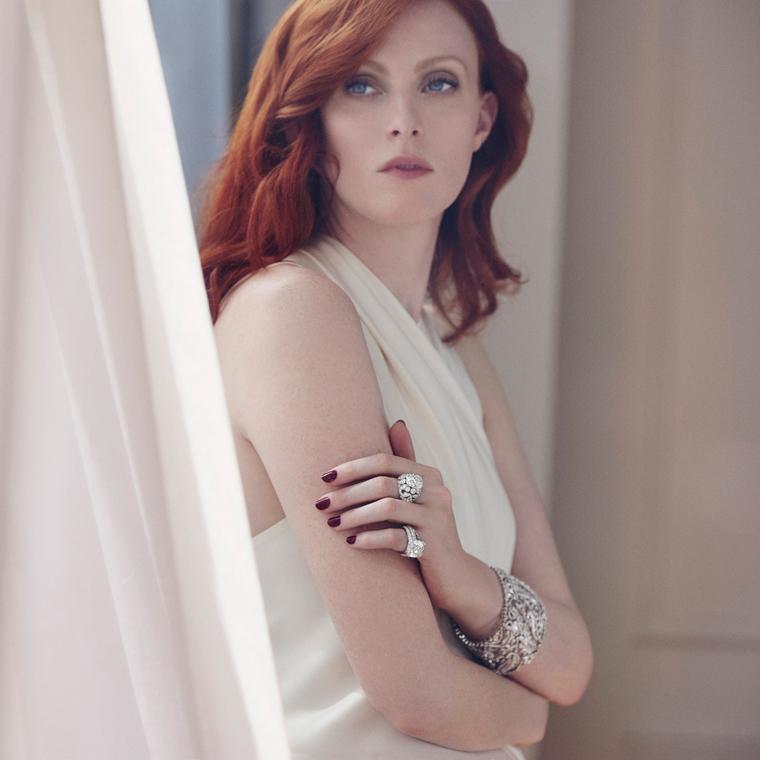 Cartier lights up London with diamonds 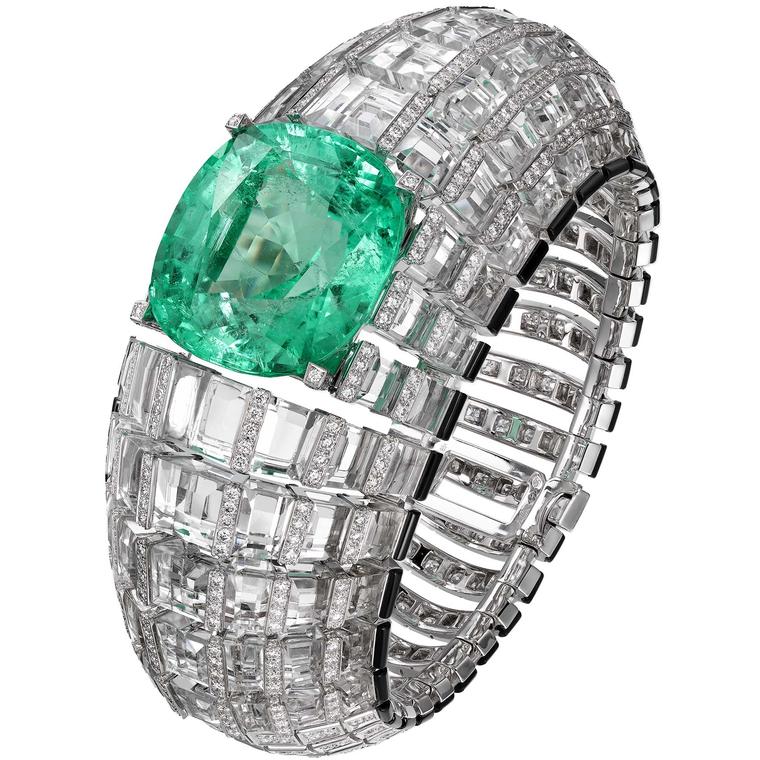 Cartier continues to work its magic in Singapore 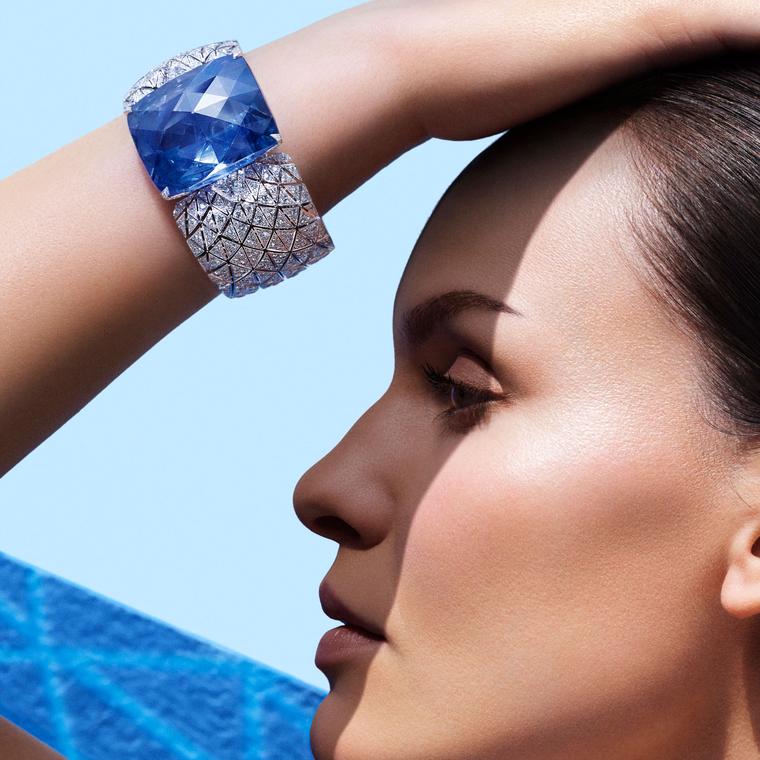 Dazed and delighted by Cartier