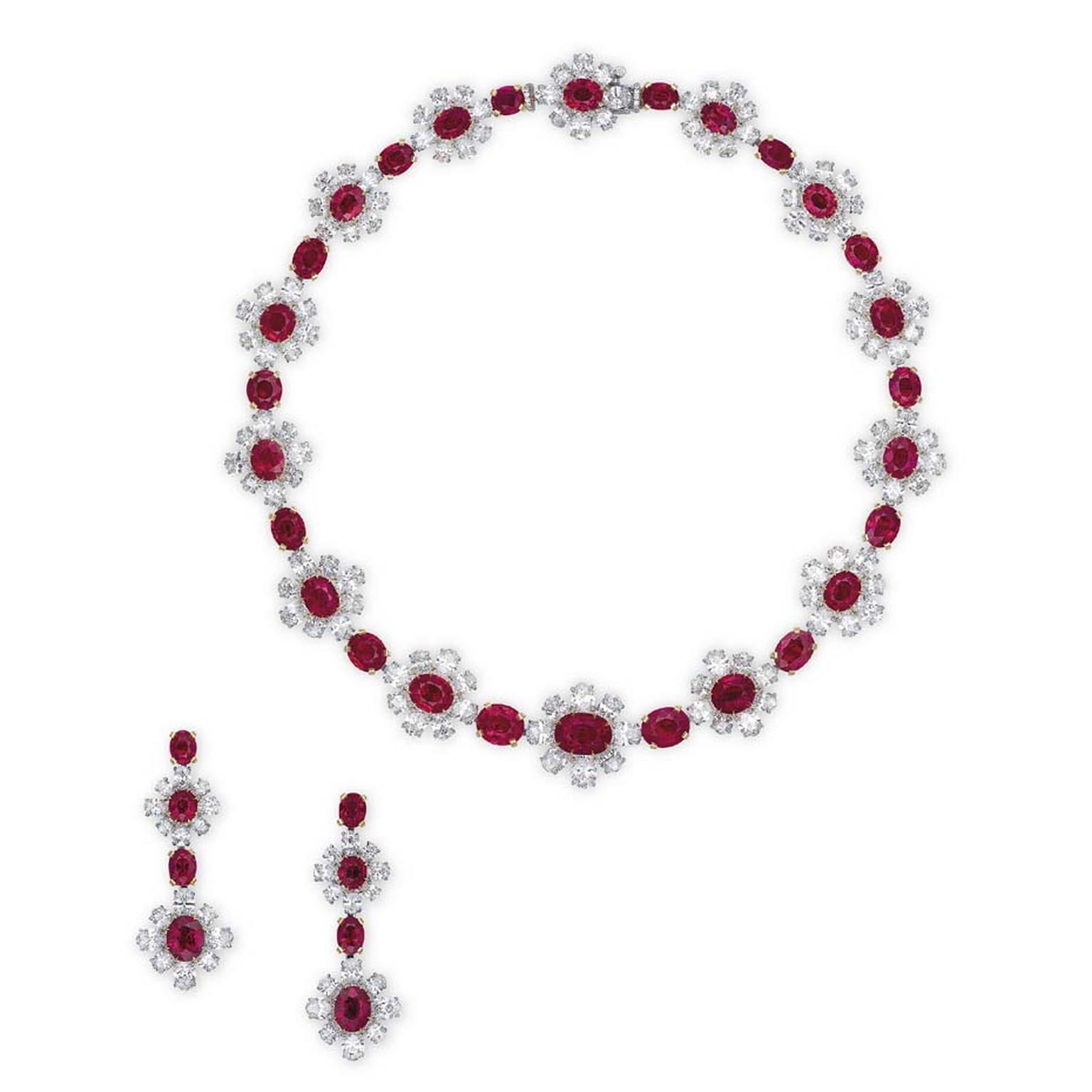 A necklace featuring the largest Golconda diamond ever to be auctioned in Asia will headline the Magnificent Jewels sale at Christie's Hong Kong on 27 May 2014.

Named The Eye of Golconda, this rare diamond will be the top lot at the auction, with a pre-sale estimate of HK$66.5-80 million (US$8.5-10million).

First introduced to the western world in the 17th century by French traveller and gem-merchant Jean-Baptiste Tavernier, Golconda diamonds are characterised by their extraordinary transparency. Nicknamed 'pools of crystal water' by King Louis XIV, they are frequently graded as Type IIa, a classification afforded to less than 2% of the world's diamonds.

With more than 300 lots worth an estimated HK$ 800 million (US$ 100 million) going under the hammer, the auction will also feature a selection of rare coloured diamonds, two important jadeite jewels by Chow Tai Foo and a number of D colour Flawless clarity Type IIa diamonds. Bidders will also be able to feast their eyes on a range of vividly saturated Burmese rubies and sapphires, Colombian emeralds as well as vintage jewels by the likes of Bulgari, Harry Winston and Van Cleef & Arpels.

A pair of unmounted 20.08 and 26.20 carat D colour flawless clarity Type IIa brilliant-cut diamonds with no internal or external imperfections are expected to sell for HK$32-50 million (US$4-6.5 million).

The coloured diamond category is led by a 9.38 carat Fancy Intense pink pear-shaped diamond ring as well as jewels designed by renowned maisons such as Harry Winston and Cartier.

Following their success at Christie's autumn sale of jewels in 2013, rubies are still going strong, led this time by a suite of Burmese pigeon's blood red ruby and diamond jewels by James W. Currens for Faidee. Two Bulgari necklaces featuring coloured gemstones will also make a highly anticipated appearance at this month's auction. Dating back to the 1960s, the pieces epitomise the colourful Bulgari style that the brand is so famous for.

The demand for jadeite also shows no signs of abating, and a jadeite bangle as well as a pendant necklace and ring by Chow Tai Fook stand out as exclusive pieces in this category. 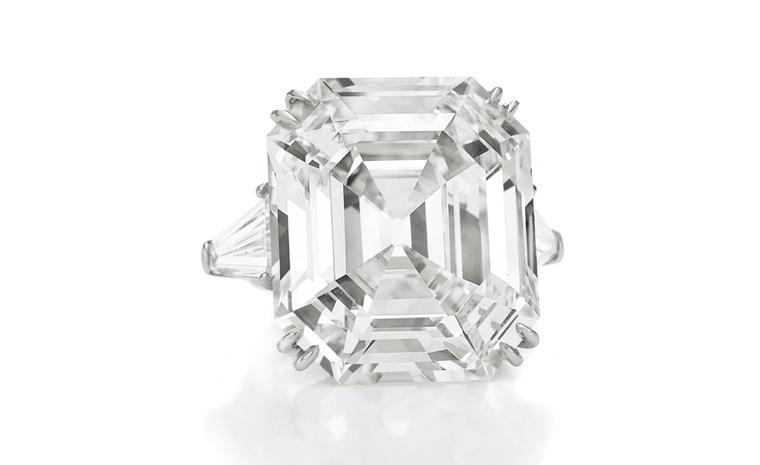