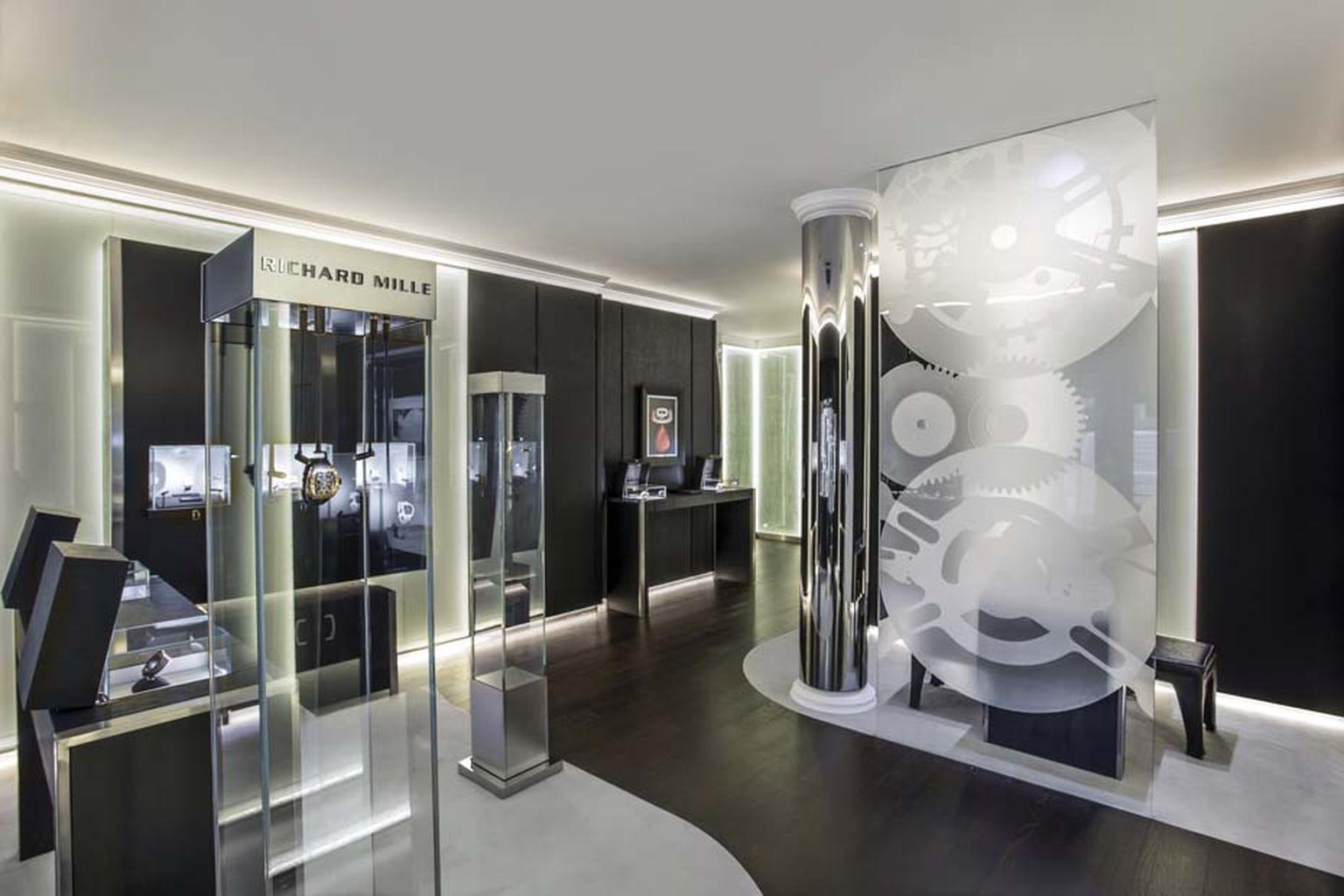 London is ticking to the sound of Swiss watch brands investing in prime real estate to showcase their goods.

The most veteran Swiss watchmaking brand founded in 1735, Blancpain has just opened two new boutiques in London, the latest in a network of 30 stores dotted around the world. A flagship boutique at 11 New Bond Street and a franchise boutique in the Fine Watch Room of Harrods department store will display the brand's collections and the special models developed exclusively for the opening of both boutiques.

Now in the hands of Marc A. Hayek of the Swatch Group, the brand has streamlined its collections and will be concentrating on the Blancpain Fifty Fathoms diver's watch first launched in 1953 and immortalised by Jacques-Yves Cousteau, the classic Villeret collection, the racy new L-Evolution and its lovely mechanical women's watches.

IWC, the Richemont-owned brand from Schaffhausen, will also be opening its first UK boutique in London at 138 New Bond Street in Mayfair this winter. No newcomer to the nation's capital, IWC recently announced its partnership with the British Film Institute (BFI) and BFI London Film Festival. Films and photography play an important part of IWC's identity as we have just seen with Peter Lindbergh's seductive Portofino shoot to promote the new midsize IWC Portofino watch collection starring a cast most directors would die for.

Just back from the Chantilly Arts & Elegance weekend extravaganza with glamorous Richard Mille watches and vintage cars, Richard Mille has chosen another very smart venue for its latest London adventure. Thanks to buoyant sales, the brand has been seduced by one of London's finest addresses and opened its first stand-alone boutique on 90 Mount Street in Mayfair. ''Opening the Boutique in London gives prominence to the brand's global presence and we are delighted to be part of this distinguished and vibrant area of London,'' says Richard Mille Europe Middle East and Africa CEO, Peter Harrison.

Just a few weeks ago, luxury Swiss watchmaker Bovet returned to the capital after two centuries of absence and has set up shop in London on the elegant premises of Asprey's flagship store on New Bond Street.

Another surprise Swiss guest on British shores has been the return of Tudor watches after an exile of 11 years.  With a vast distribution network across the country, prince Tudor, legitimate son of King Rolex, is back to conquer with its aggressive price range of £1,000-5,000.

For a 360-degree Swiss watch experience, Watches of Switzerland at 155 Regent Street opened its doors this July. Europe's largest showroom devoted to luxury watches, this vast emporium houses over 20 brands, including heavyweights like Patek Philippe, Vacheron Constantin, Rolex and Jaeger-LeCoultre. 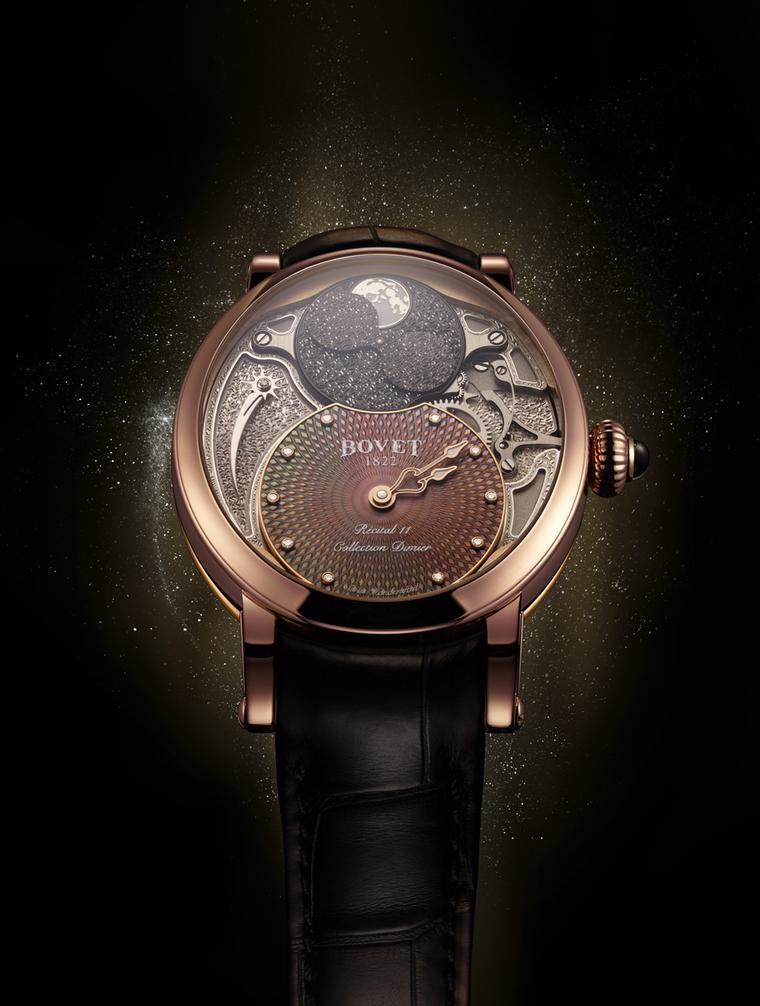 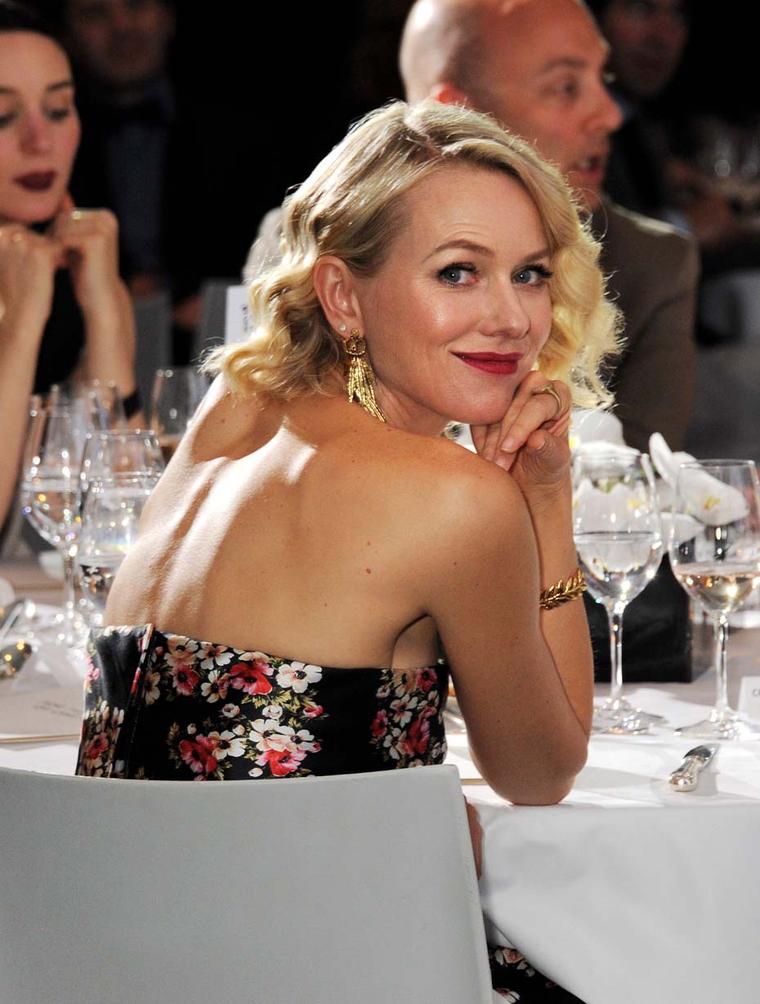