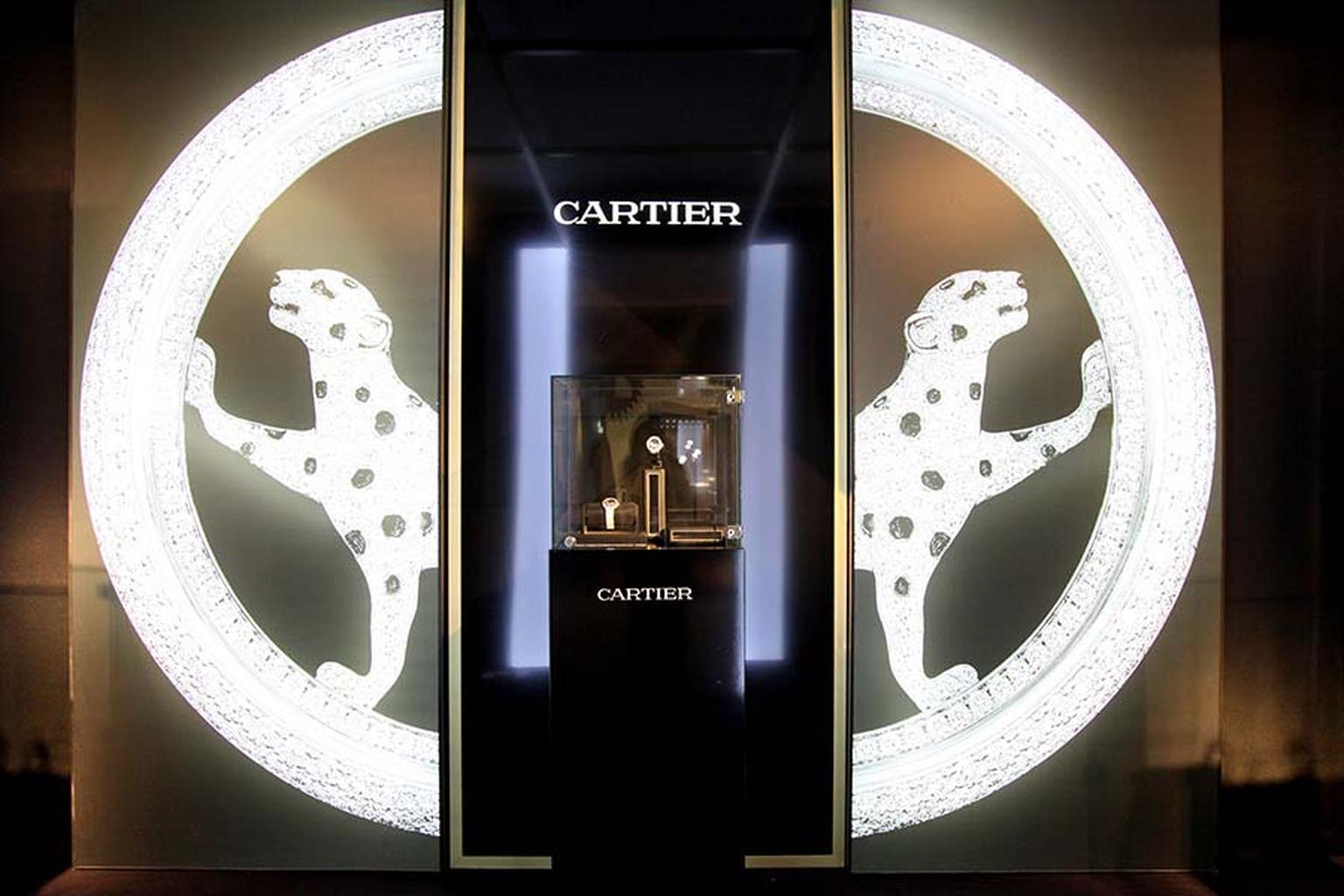 There's a new watch salon on the block, and judging by the interest generated among brands and the public, Madrid is positioning itself as a destination on the roster of horological shows outside Switzerland. A palatial venue for the pedigree brands on display, the Palacete Miguel Ángel opened its doors on the 11 June for the first Salón Internacional de Alta Relojería (SIAR) in Madrid.

In the wake of the Swiss heavyweight salons SIHH and Baselworld, SIAR Madrid joins the circuit of independent shows like QP London, Belles Montres of Paris or Watches & Wonders in Hong Kong. What is particularly significant is that SIAR Madrid is a sibling of the most prestigious and influential salon of haute horlogerie in Latin America - SIAR Mexico - founded by Carlos Alonso seven years ago.

Benefitting from the experience and success of its Mexican sister, SIAR Madrid has attracted 11 Swiss brands for its first Spanish edition. According to founder Alonso, the "demand from brands to participate was much higher, but the space in the palace was limited".

It was the first day of intense summer heat in the capital, and following the inauguration in the garden, presided over by Alonso and the Swiss Ambassador Thomas Kolly, professionals of the watch sector and the press took refuge indoors to see the watches in person.

Bearing their 2014 novelties and stellar pieces, the 11 brands have displayed their wares in the wealthy March family's palace, with its silk-lined walls, chandeliers and an impressive wood-panelled library that has been taken over by Jaeger-LeCoultre to host courses on watchmaking and enamelling.

Audemars Piguet wants to underline the relevance of the Madrid show by bringing along 19 historical pieces - which rarely abandon the safety of its museum in Le Brassus - and have invited celebrated watchmaker Giulio Papi to preside over masterclasses. Cartier seduces visitors with a lavish display of high jewellery and its high-tech ID One model and offers flutes of its own brand of champagne on the terrace overlooking the gardens.

Thin is still in, and both Piaget and Bulgari are showcasing their ultra-slim models, each brand with a world record in their own arena. In pride of place at Chopard is the in-house L.U.C calibre collection and a 25-year retrospective of its Mille Miglia race-inspired watches. Panerai brings a touch of Italian style to the show with its iconic Luminor and Radiomir models, while Montblanc draws the crowds with its complicated yet accessibly priced Meisterstück collection. Baume & Mercier has unveiled a new ladies' collection called Promesse, and IWC flexes its technical muscle with a constant force tourbillon. And last but not least, Vacheron Constantin, the world's oldest watchmaker, courts collectors with pieces from its Patrimony, Malte, Quai de l'Ile and Overseas collections.

PREVIOUS ARTICLE Material matters: new materals in the world of watches for 2014 NEXT ARTICLE Alexandra Mor unveils modern bridal jewellery collection as she prepares to open her first salon 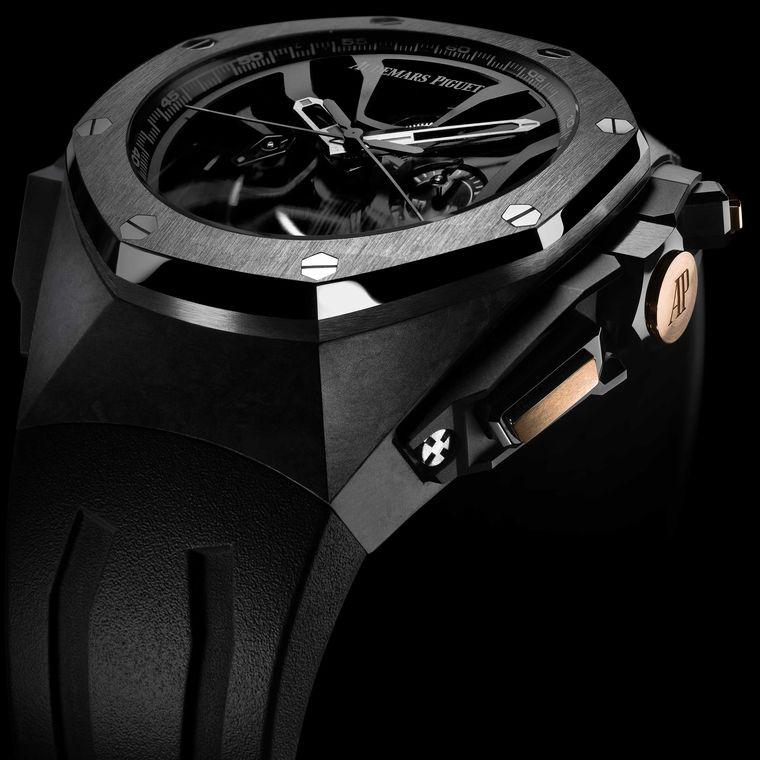