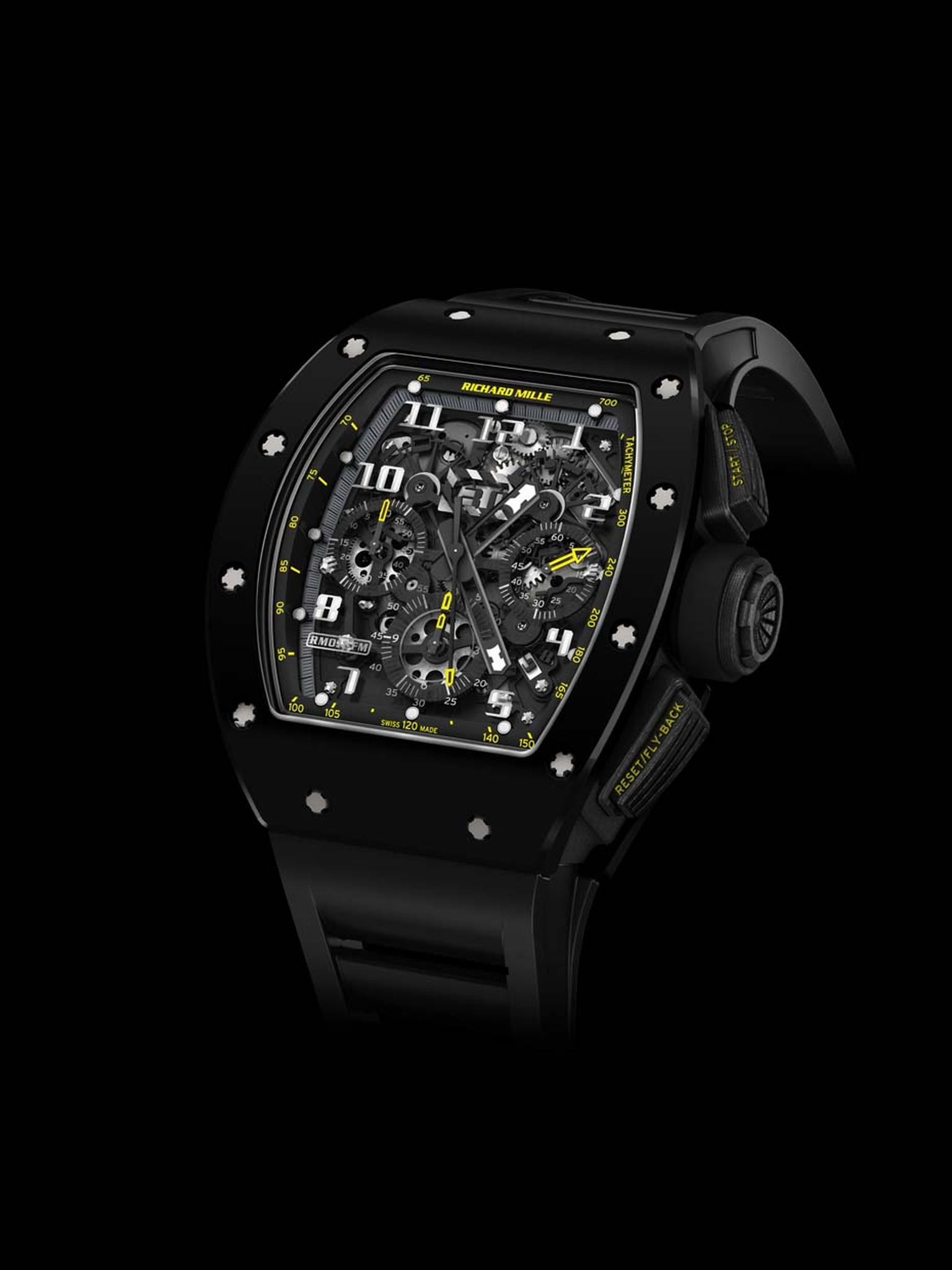 Richard Mille watches have unquestionably driven watchmaking into the 21st century. Combining bold architectural cases with state-of-the-art materials and movements, they are as complicated as they are beautiful. And with so much character and technology compressed into a single timepiece, a Richard Mille watch can be spotted from miles away.

Brazilian Formula 1 racing driver for Williams, Felipe Massa, was Richard Mille's very first ambassador and, since 2004, he has worn a Richard Mille watch on his wrist for every F1 Grand Prix. Formerly with Scuderia Ferrari, Massa was Richard Mille's official test driver of watches and helped the company assess the realities a watch would have to endure during a race.

For a watch to survive the rigours of F1, violent accelerations and vibrations are the norm, and the RM 006, with its movement baseplate of carbon nanofibre and weighing just 43 grams, was the first watch of the collection to carry the Brazilian driver's name, followed by the RM 011 Automatic Flyback Chronograph.

In yet another declination of the iconic RM 011, Richard Mille is presenting the RM 011 Yellow Flash Automatic Flyback Chronograph. As is customary, the watch is a high-tech concoction of TZP-N ceramic with NTPT carbon and gets its name from the yellow features that accentuate the skeletonised dial. The front and back bezels are made from an ultra-tough black TZP-N ceramic, which is extremely scratch-resistant and has a low coefficient of thermal activity, which means it won't become deformed or bent out of shape, even when exposed to extreme temperatures. The crown, the lateral pushers for the chrono and the caseback are made from NTPT carbon, an ultra-lightweight and resilient carbon fibre used on the sails of racing yachts and in aeronautics.

In keeping with the sleek, high-tech appeal of the watch, the skeletonised automatic movement has been blackened and features a rotor with variable geometry. In layman's terms, this translates into a rotor capable of modifying its inertia to compensate for the user's movements. If you are holding on to the vibrating steering wheel of an F1 car, the rotor slows down so as not to overwind the movement. If, however, you are sunbathing on a yacht, the rotor speeds up to keep the motor running.

Originally designed for pilots in order not to lose time when stopping, resetting and starting the chronograph, the flyback chronograph is a sophisticated function for measuring elapsed times, allowing you to reset the chronograph without having to stop the mechanism.

A limited edition of just 50 pieces, the new Richard Mille RM 011 Yellow Flash watch will be available exclusively at Richard Mille boutiques in London's Mount Street, Harrods, Geneva, Paris, Milan, Monaco, Dubai, Abu Dhabi and Doha. The retail price of the watch in the UK is £118,000 including 20.0% tax.

Just remember to keep your prized acquisition safe at all times - you wouldn't want it to suffer the same fate as Rafa Nadal's watch, which was stolen from his hotel room in 2012, but fortunately returned. 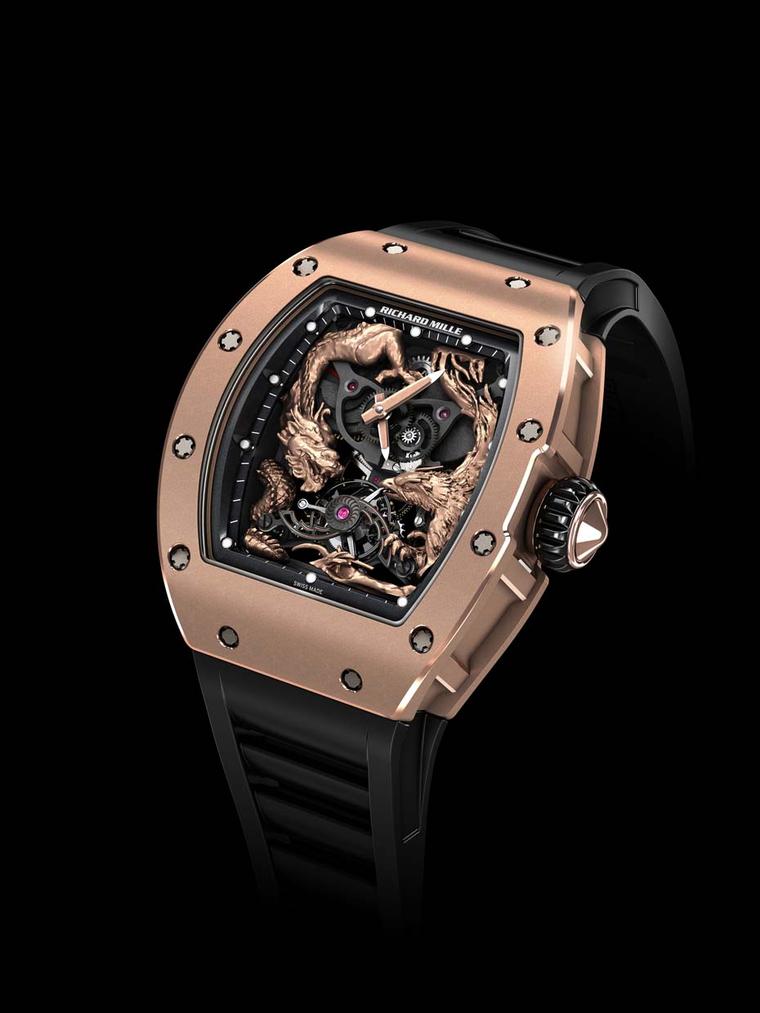 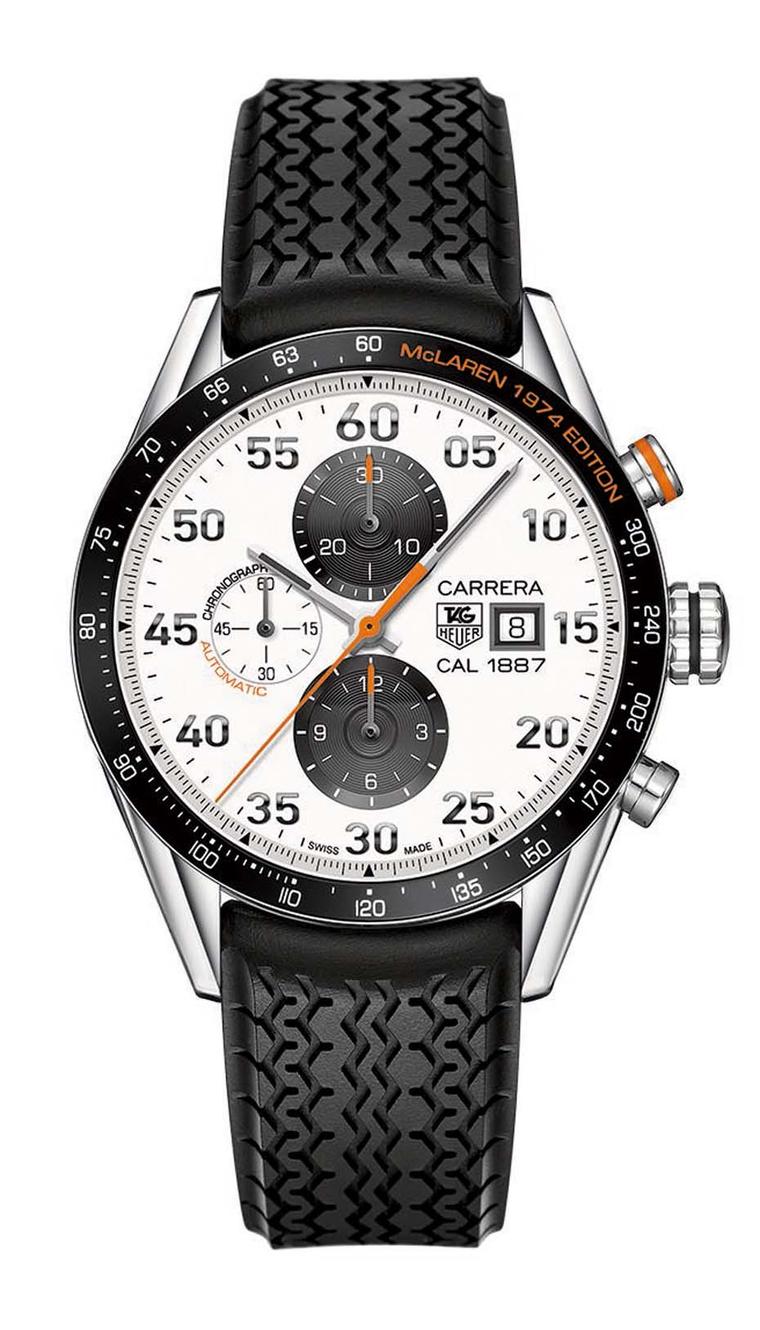