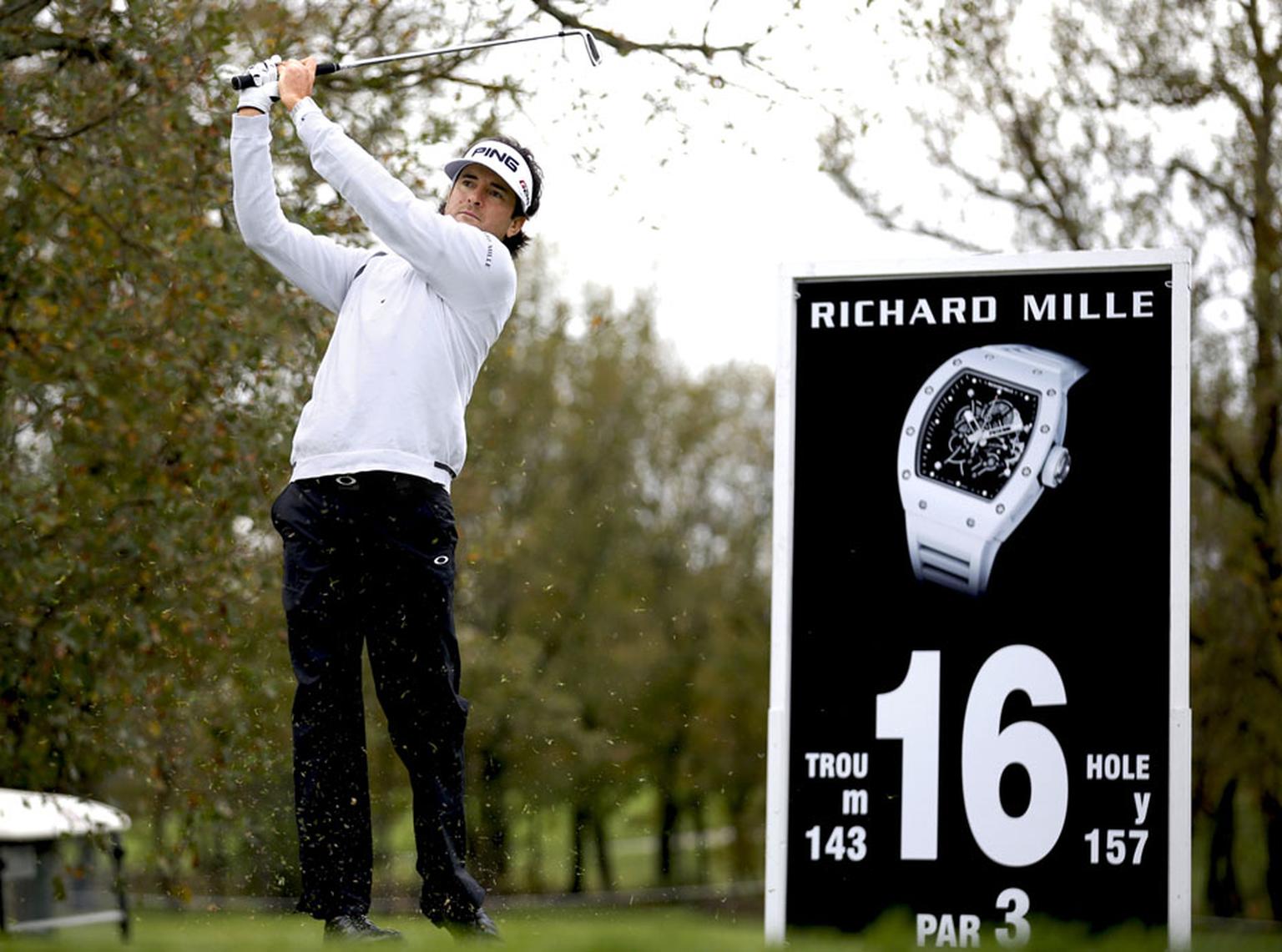 Richard Mille, the man, says he is not afraid of challenges, so he has introduced his eponymous watches to one of the hardest-hitting sports: golf. And to demonstrate the prowess of his machines for the wrist, Richard Mille organised a Pro-Am tournament at the Terre Blanche Golf Resort this November in Provence, Southern France.

And what better way to demonstrate the shock-resistance, lightness and ergonomics of his watch than to show them in action on the wrist of two great players. Bubba Watson, the laid-back big-swinging Florida golfer joined the tournament with his Richard Mille watch on his wrist. For the occasion, Bubba Watson, with his southern charm and drawl, was wearing the special edition 038 Bubba Watson Victory watch, embellished with a green flange to commemorate that unbelievable, against-all-odds shot he took from amongst the pine trees that won him the Master Championship in Augusta, USA, last year. Only four of these watches have been made and number 1 was on his wrist.

I caught up with Bubba Watson and Italian champion Diana Luna to find out just how these watches perform under pressure on the fairway and spoke to Richard Mille about why he chooses to subject his watches to such extreme challenges. 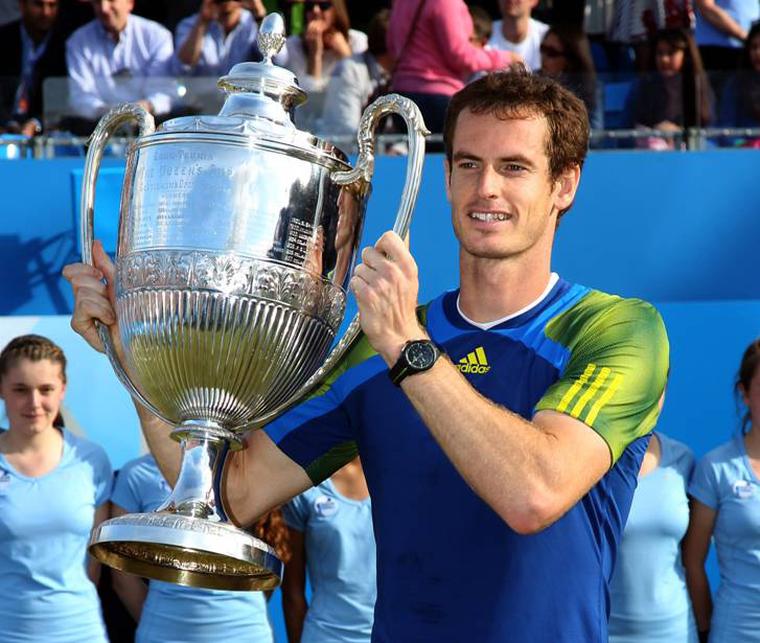