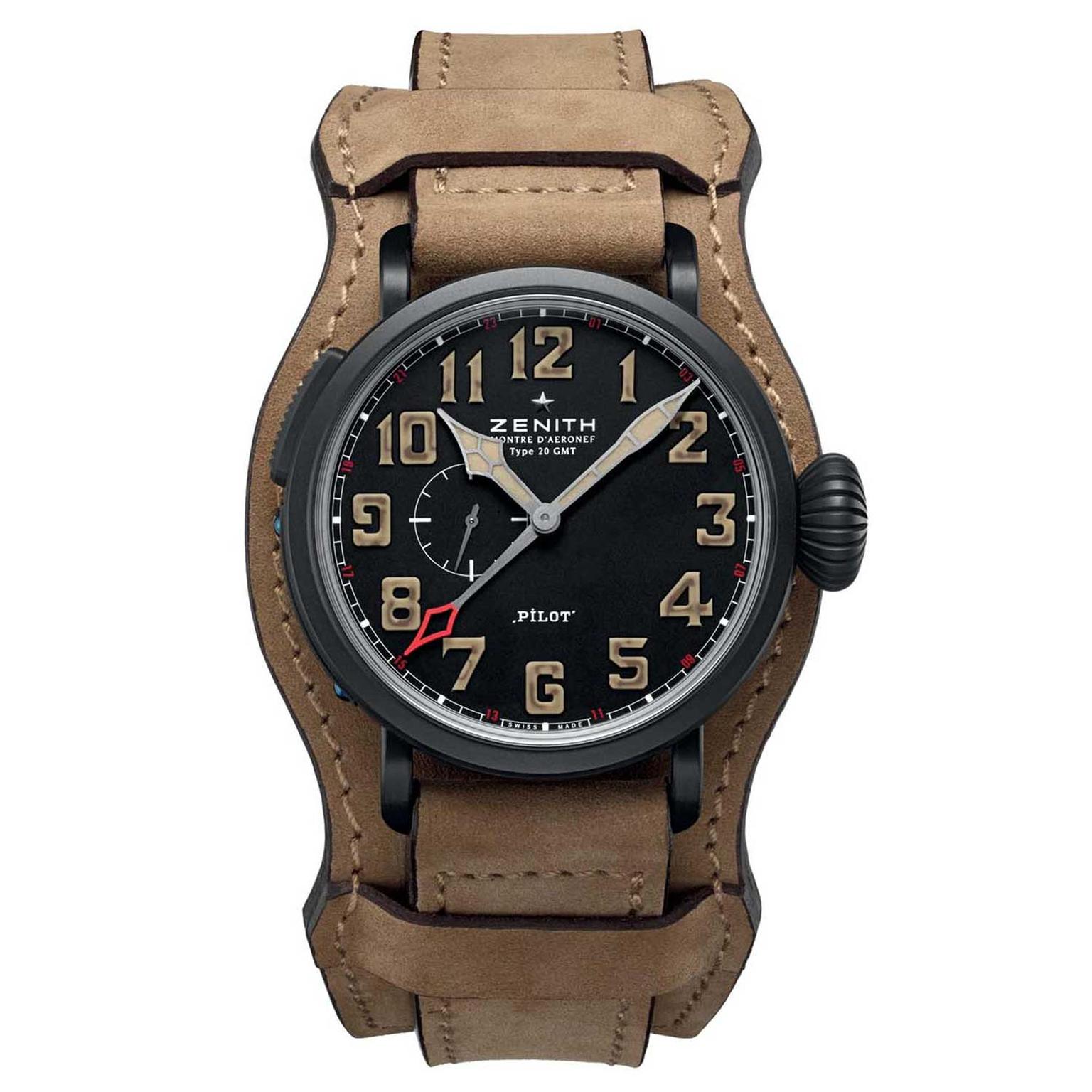 Rugged, macho, tough-as-Rambo watches built for serious action never seem to go out of style. And looking at what's on offer at Baselworld 2014 for action men, here is my choice of some of the most butch of the bunch.

Perhaps my favourite bad boy of Baselworld 2014 is Zenith's Pilot GMT 1903 in a socking great 48mm case on an old-style beige suede strap. The watch pays homage to the Wright brothers' pioneering flight of 1903, with retro dial details and markings typical of early pilots' watches and dashboard instruments.

Despite its large size, the titanium case is ultra-light and durable and houses an Elite Calibre 693 movement. In honour of the Wright brothers' first flight, only 1,903 of these watches will be made.

The Bell & Ross BR 03-94 Carbon Orange is also related to aviation. The watch is directly inspired by the instrument panel of a cockpit. Chosen for their legibility and contrast, matt black and orange are the two colours most prevalent in cockpits. Likewise, the chronograph functions of the watch are indicated by highly visible orange against the matt black dial.

The new BR 03-94 is available on an orange canvas or black rubber strap, and the stainless steel case is finished in black PVD. An ETA 2894 automatic movement powers this tough newcomer from Bell & Ross, of which only 500 will be made.

The need for speed is at the heart of the Chopard Grand Prix de Monaco Historique Chronograph. Like a racing car, it is very light thanks to its titanium case and is decked out in go-faster yellow details and a racer-style strap with perforations, as worn by the Formula 1 racing legends of old.

Chopard has been associated with the Monaco Historic Grand Prix for seven years, and for each race a special-edition chronograph is created to commemorate it. This year Chopard has created a whole collection of watches around the theme of the race, and this chronograph with an automatic winding movement is the first to be unveiled. The warning signal colour of racing is yellow, flashes of which are very much present in this virile watch with a clearly legible dial, and the logo of the Automobile Club de Monaco is engraved on the case back.

Masculine and assertive, the Bulgari Octo chronograph is a solid looking watch tempered with Italian sophistication. The octagonal case shape may be bold but its dimensions are harmonious and finely finished with over 110 alternately polished and satin-brushed surfaces. The automatic BVL Calibre 328 beats at the heart of this watch, which makes a big statement on the wrist.

Omega's Seamaster Planet Ocean Orange Ceramic is the only watch to combine a platinum case with an orange ceramic bezel, making it a world first. The orange hand indicates a second 24-hour time zone and is powered by the Omega Co-Axial calibre 8615. Only eight of this watch will be made, each engraved on the back with the words 'World Premier' and its limited-edition number.

The last of my tough guys is Chanel's J12 Intense Black, which emanates an air of stealth and strength with its lightweight, scratchproof ceramic case and bracelet. The high-precision quartz movement makes the Intense Black a reliable companion, whatever the challenges that await. 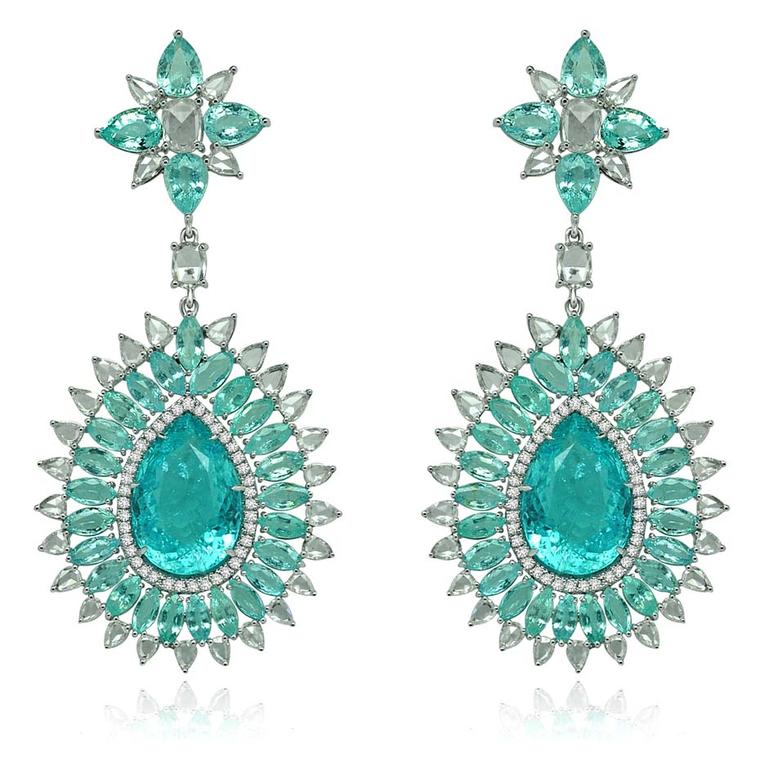