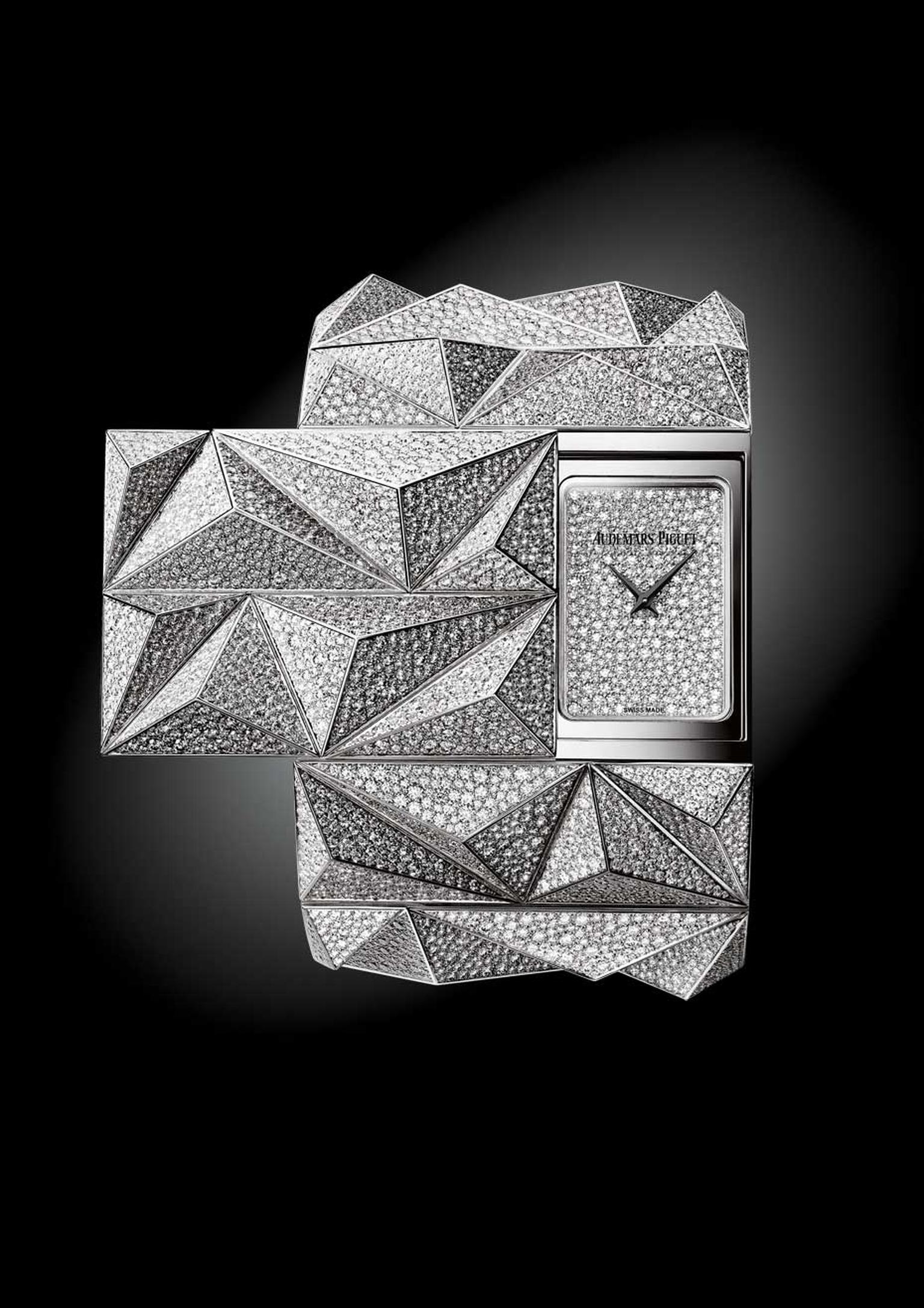 I can't think of another timepiece that has excited me as much as the Punk Diamond watch from Audemars Piguet, presented at the SIHH today. There's so much talk of avant-garde and futuristic aesthetics in this milieu that when you actually come across something as radical and fresh as the Punk Diamond watch you want to thank Chronos - or whoever is in charge of heavenly watch affairs - for inspiring such a great design.

Inspired by the raw energy of the early 1970s punk movement and the aesthetic panorama it spawned - just think back to those Mohican hair styles that defied gravity - the wide cuff bracelet is covered in pyramid-shaped spikes that will not go unobserved. Like many high jewellery ladies' watches, the time function is secondary to the jewellery function, with a secret dial hidden under one of the pyramids.

Composed of a series of 56 pyramid-shaped studs covered in diamonds, the Audemars Piguet Punk Diamond watch is a feat of engineering prowess. Looking inside the bracelet of the watch is a bit like admiring the structure of a suspension bridge. However, as with all watches that emerge from Audemars Piguet, there is a coherent reference to the company's past and the watch has harnessed the talent of gem setters and designers for a total of 1,440 hours of combined man-hours.

Octavio Garcia, design director of Audemars Piguet, alludes to the "subversive but creative" aspect of punk culture as the source of inspiration behind this provocative diamond watch. The watch, says Garcia, "is less patronising to women" who might be jaded by the more traditional concept of a classical high jewellery watch and will warm to the faceted, dynamic architecture of the watch.

Audemars Piguet has long made claims in the watch world to being an "audacious" company. To prove the point, it presented the world with a horological oxymoron in the form of a luxury stainless steel sports' watch for men with a price tag well above that of a gold watch. That was back in 1972 - the epicentre of the punk rock movement - with Gerald Genta's groundbreaking Royal Oak watchwith an octagonal bezel and exposed screw heads.

The Punk Diamond watch references the bold angles and edges of the Royal Oak and is just as daring as the Royal Oak was in its day. The new high jewellery diamond watch also references the marvelous Alpine scenery of Switzerland with its jagged summits and snow-covered slopes, a view almost everybody at Audemars Piguet's headquarters and manufacture in Le Brassus enjoys.

One model of the Punk Diamond watch features 8,148snow-set, brilliant-cut white diamonds on the bracelet, dial and case while the other mixes 5,626 white snow-set diamonds with touches of black onyx for extra drama. Both high jewellery ladies' watches share the same measurement of 44 x 30mm and feature a secret dial that reads the hours and minutes powered by an accurate quartz calibre. 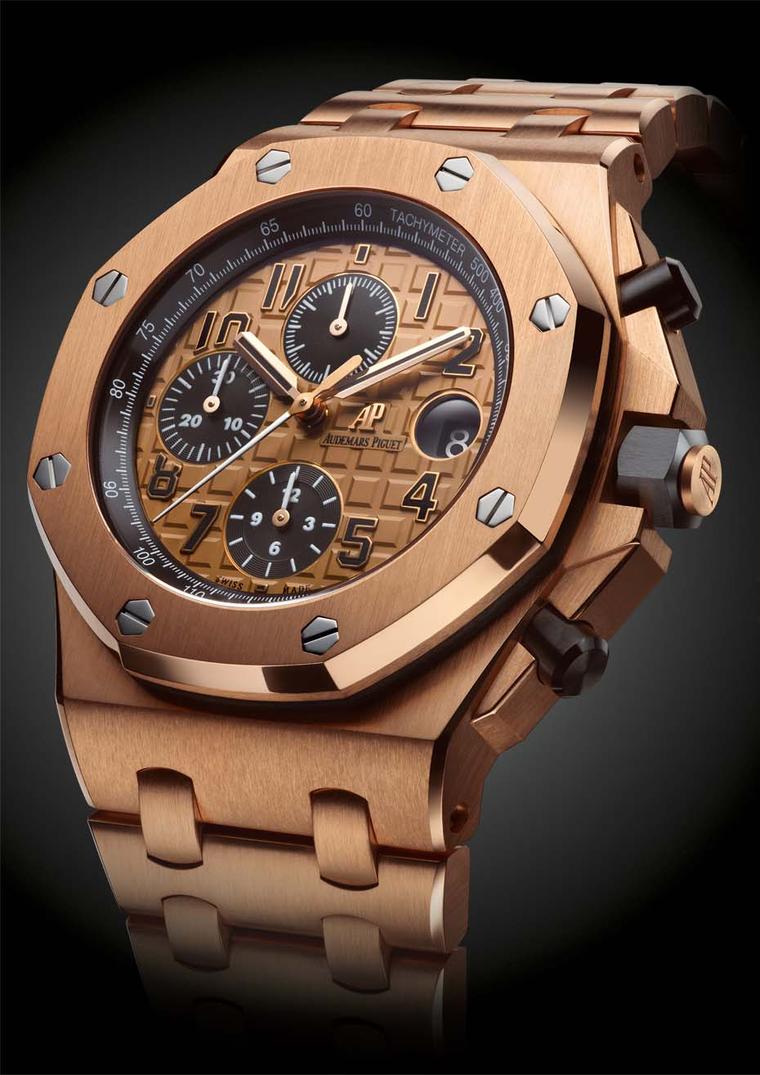 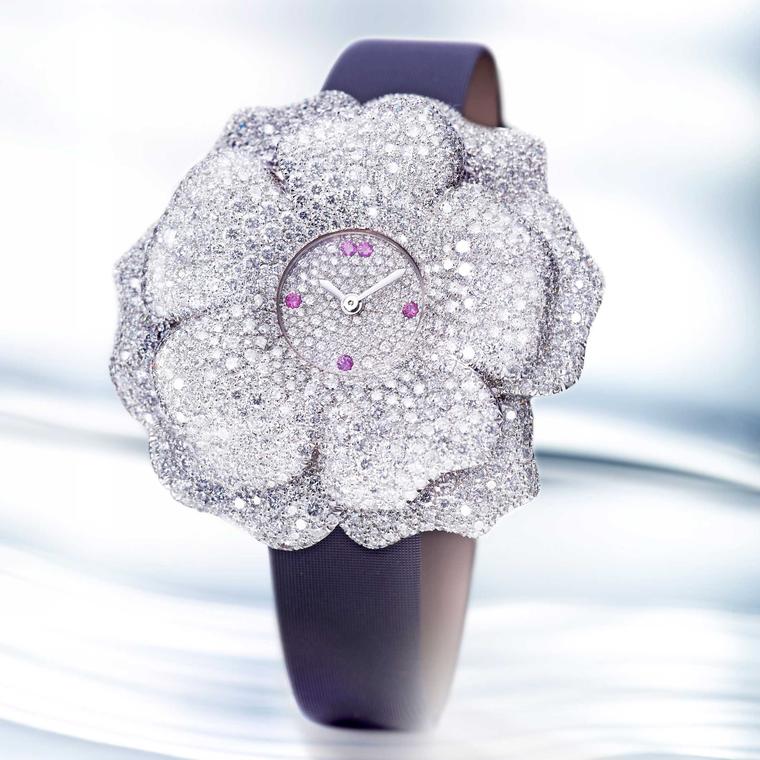 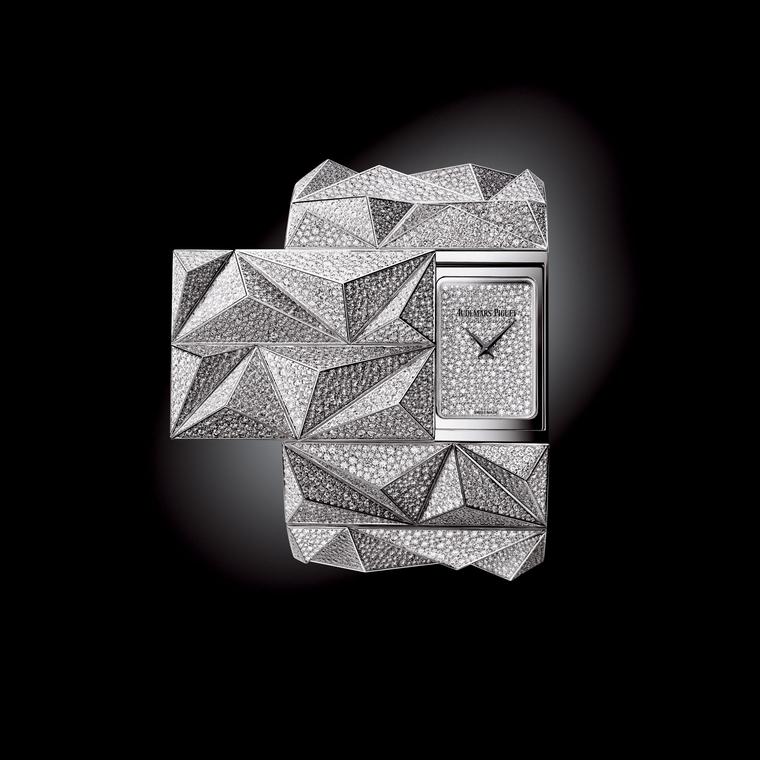 The winners of the GPHG awards are...