The Jewellery Editor speaks to Thierry Stern about the new World Time Chronograph and why Patek Philippe watches are such a great investment.

Patek Philippe always attracts the big crowds at Baselworld, as collectors are keen to see what's new from this most respected watch house.

Thierry Stern tells us about the big news for this year and why these watches
continue to hold their value year on year.

Thierry Stern (President, Patek Philippe): "I have seen, you know many type of people traveling a lot and the travel time is something they really enjoy and the chrono is also something they enjoy, because most of them they like also to run, when they go away.

"That must be the two functions that people most enjoy. So we decided to mix both of them. So this watch, if you look, its a fantastic design it has the function on the dial who looks perfectly clean, very easy to read and that's also very important when you have such complication, because we should never forget that first of all this watch have to give you the time.

"Those two pushers are for the chrono, and those two pushers are to set really the city where you are, so that you can read the time. Finally, the design is also important, and I have tried to associate a tradition with a beautiful case, and also a little bit of I would say modernity, with a blue dial, but also with guilloche inside.

"It's also about to who are you going to sell it, what is the target for this watch. I would have to say that the target has to be between someone who is 20 years old and above. For me this is one of my favourite watch, I like it very much, and I hope it will be a success worldwide.

"Patek Philippe never changes strategy,  we're willing to be a watchmaker and to create the finest watches in the world, so when you are doing that for over now 175 years, you have such a know-how, and I think also a technique, that people respect.

"If those three criteria are reached, well then, you are a lucky person."

Patek fans are probably putting their names on the waiting list right now for this watch, as its likely to become a classic, thanks to its impeccable mechanical pedigree, and its classic good looks. 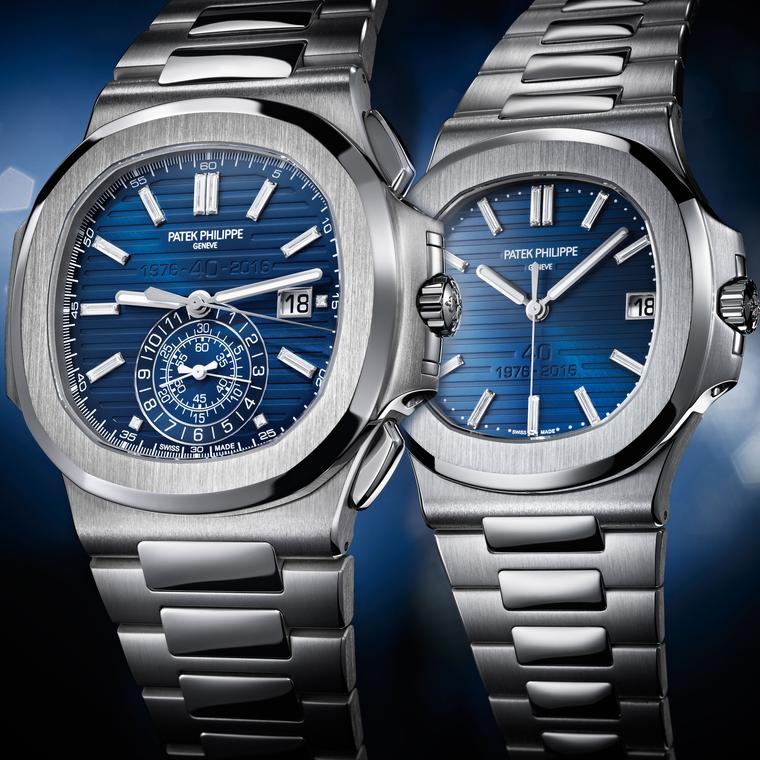 The dawning of the age of the Nautilus 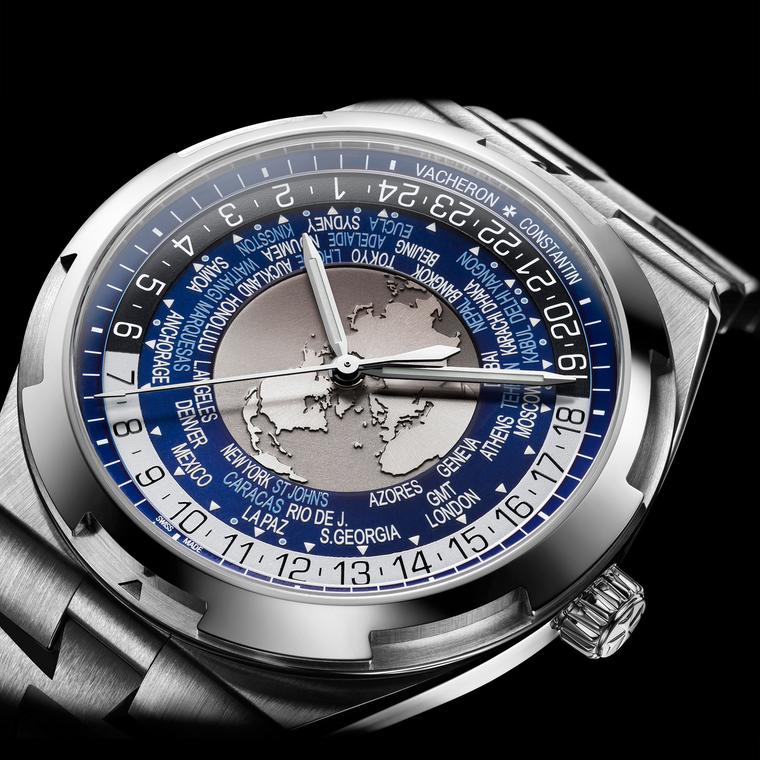