Is there a hidden message in the choice of Kate Middleton's tiara? The Jewellery Editor hears the message loud and clear.

The Cartier Halo tiara, lent by the Queen to Kate Middleton, now the Duchess of Cambridge, was made in 1936 by Cartier's workshops in London known as "The English Art Works." The tiara is made of platinum and the pretty wave-like shapes are described as 'scroll' or 'palmette' motifs. Here is the official description from the jewellery house: "The tiara, featuring 739 brilliant-cut diamonds and 149 baguette-cut diamonds, was first purchased by His Royal Highness the Duke of York on November 18, 1936 for his wife a few weeks before he acceded to the throne of England after the abdication of his brother King Edward VIII. Highly fashionable in the 1930s, this head ornament appears to create a real halo of light, hence its name: the "Halo Tiara". It has been worn by Queen Elizabeth, who in turn gave it to her daughter, the future Queen Elizabeth II. 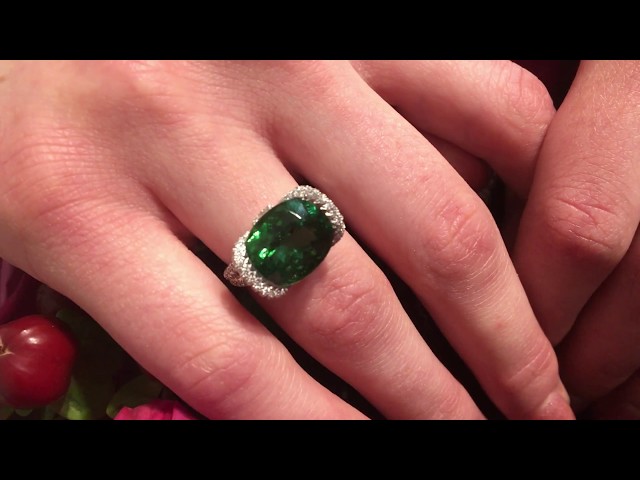 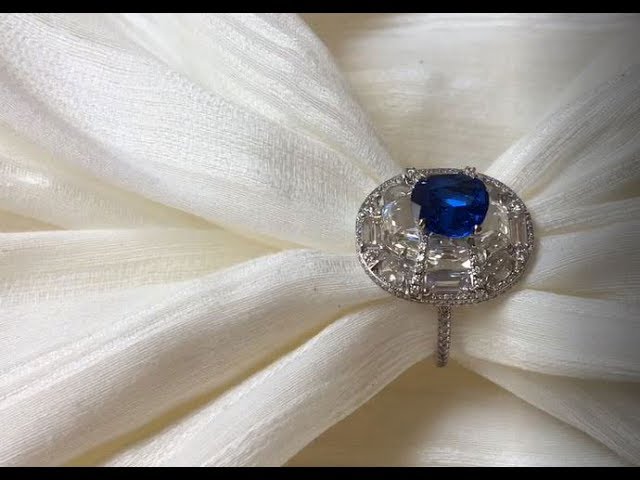 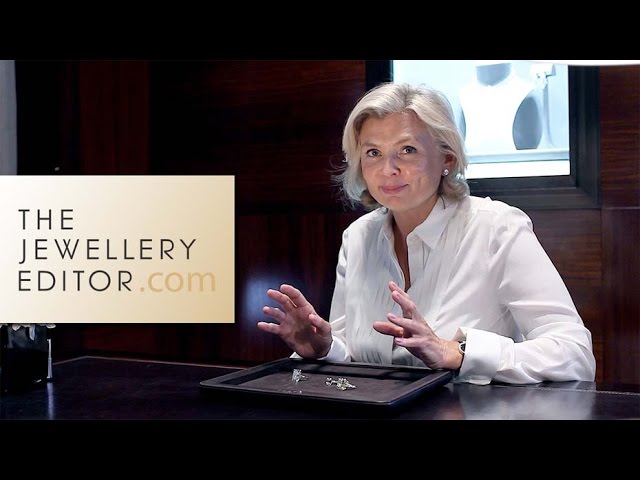 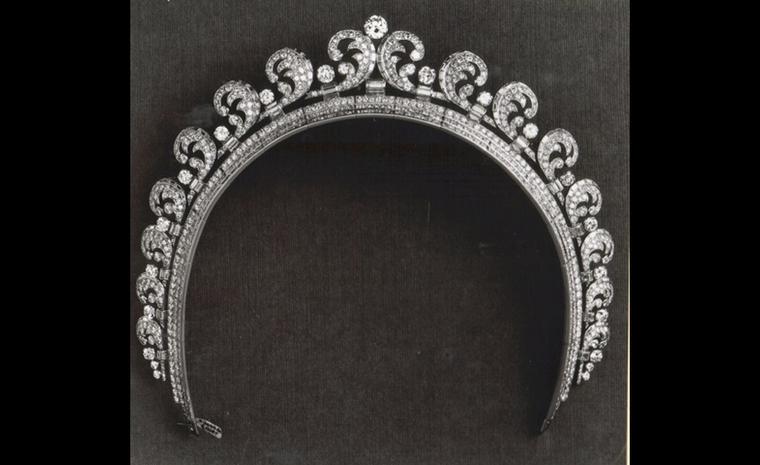